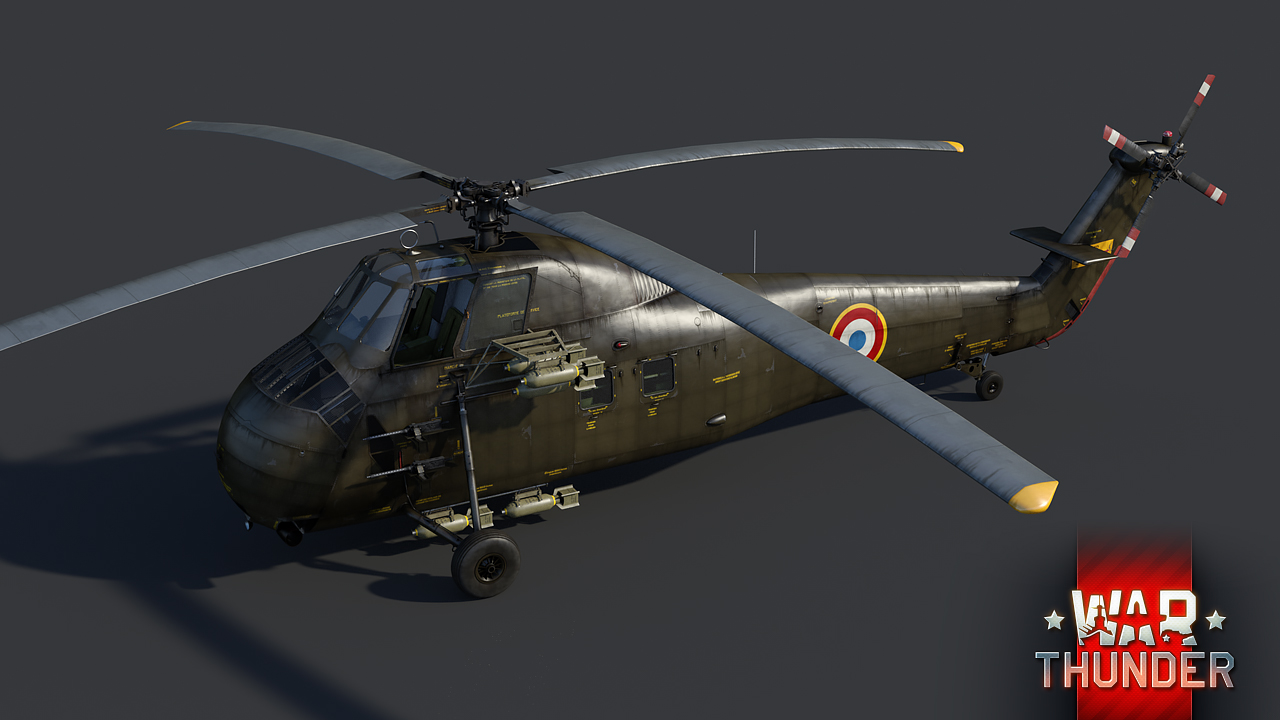 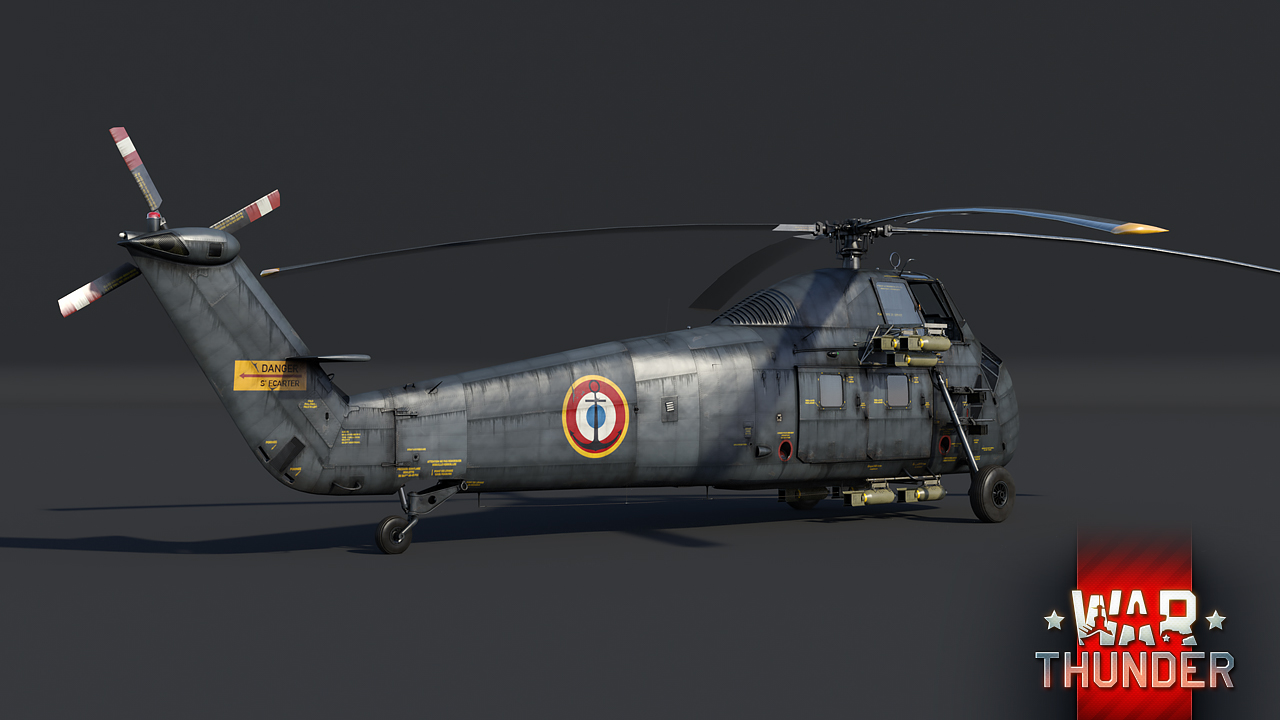 Commenting is no longer available for this news
Rules
sargeanthashhash
20

This should be the lowest tier chopper available ! It should be like in 8.0 . No way this should be higher than the AH 1 G ! Never !

EVERYONE should have an 8.0 Rotary Wing aircraft. It's only fair.

Conte_Baracca, then they have to take the atgms away to make it "fair" (as far as you can make things fair with differently designed vehicles). i wouldn't mind, tho. for me it's way more fun to play CAS instead of ATGM sniping anyways. ...as long as you don't face the otomatic

The H-34 does have two ATGMs, so any lower than 9.0 is not really a good balance move.

Smin1080p, With the new Radar changes to SPAA...I believe that statement is no longer accurate.

Same with the aloutte for the germans and the ah-1g. Helicopter grinding practically impossible if you don't have prem account.

An UNWORHTY START for a terrible deceiving ending after all the grind you'll get a gazelle with 2 AAMs and 2 ATGMs meanwhile lets give Rank 7 to everyone but the French. They won't want a tier 7 their top tier is great give them shitty helis instead. (at least they look great except for this one)

Relax...Breathe..They are going to give France more better stuff...Oh and France gets a kick @$$ 9.0 jet (finally). I know it sux when your favorite tree is the last to get stuff, but it WILL get it. Also the economy changes due in 1.87 should make grinding all of this stuff a lot easier.

Move AH-1G to 9.0 because it's a little unfair and unbalanced that USA have 8.0 heli

They actually managed to make Mi-4 not the worst starter aircraft. I'm impressed.

the most ugly vehicle ever

Ac1 sentinel. I mean, just look at it.

Ouiche, what are you talking about? Australian tank design was some of the best in the world during WW1/2!

Still patiently waiting for counterpart to the T-2...

stop waiting. ypu won't get it in this patch