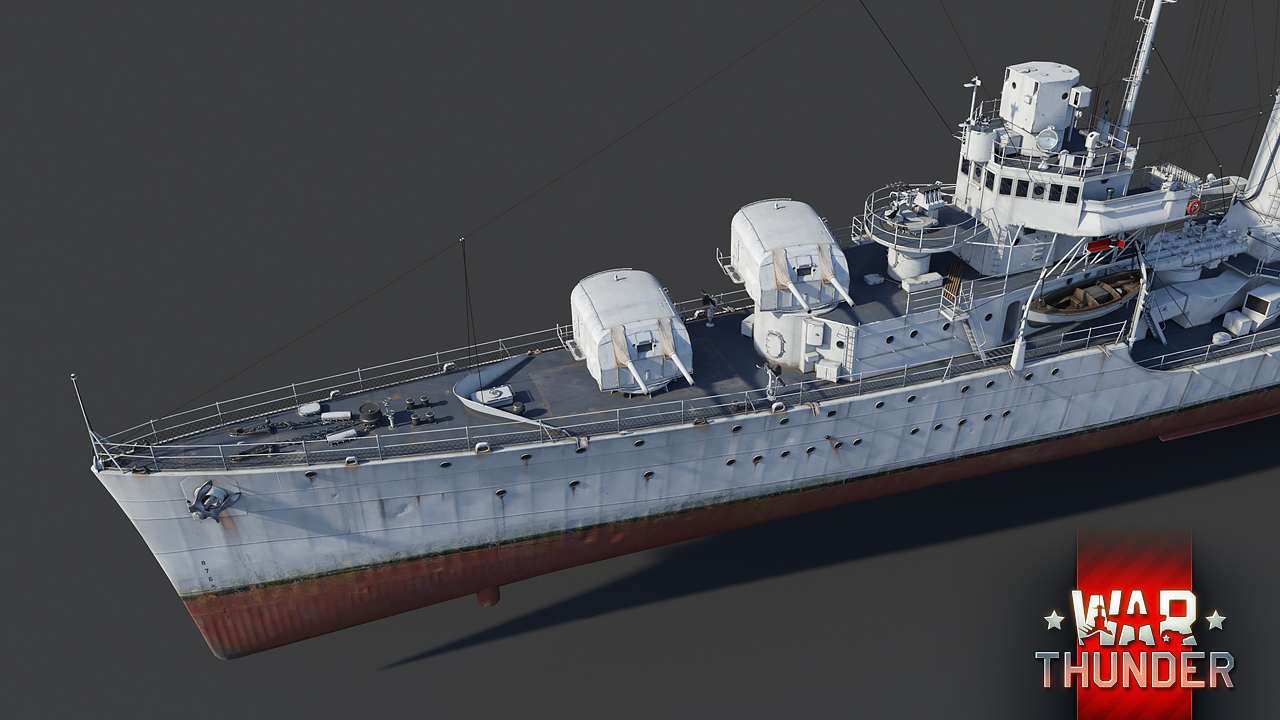 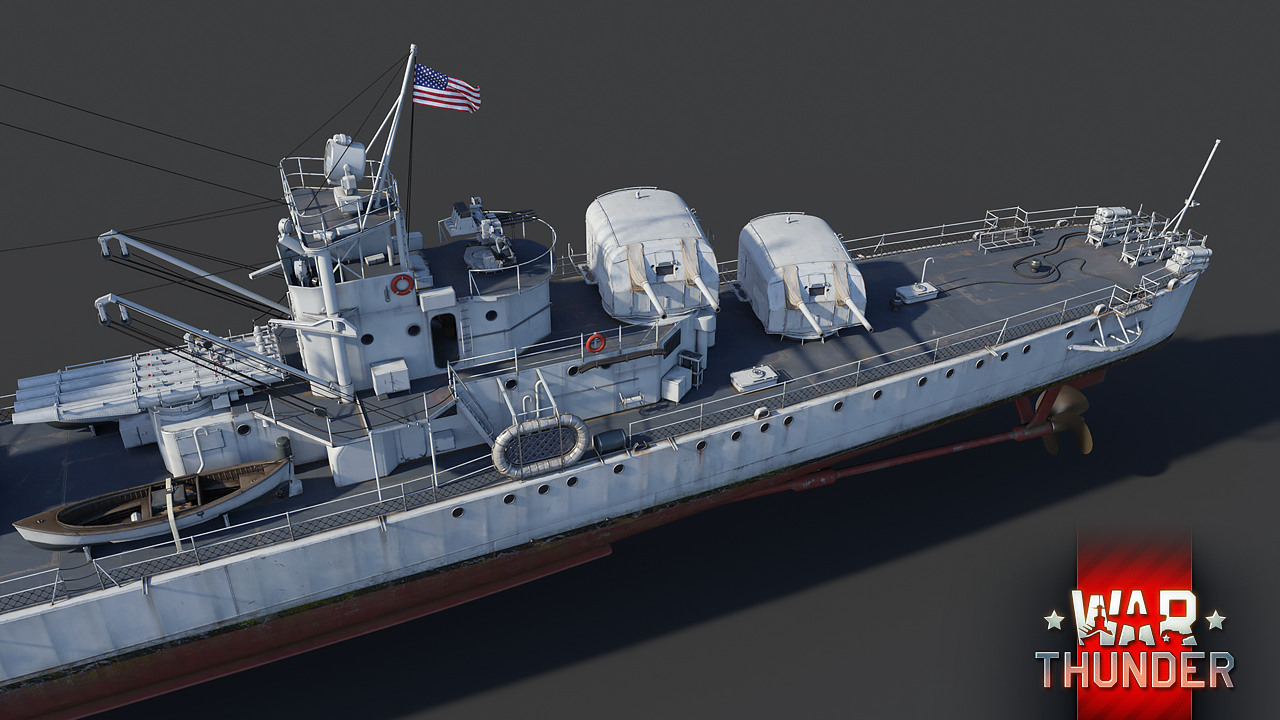 Commenting is no longer available for this news
Rules
kololz
45

Ships are more important than VII anyway. This mode needs to be finished, and that's what they're doing. Kudos to you Gaijin!

Some people don't have any respect for people who like naval mode or the developers who work hard to build this mode. It is relatively new and that is why it is not as popular as the other modes for now.

von_Stauffenburg, It would be nice if it wasnt broken and I could play it.

In 2 days 4 meaningless dev blog.Who is interested in boats? Well, the worst thing about WT is ... Where is MBT???? Where is Premium tanks?

Some players are interested in other aspect of the game. A couple of vehicle for them won't hurt :)

Thank you! What a beautiful ship. Will we see new map for to shine and maybe new gamemode?

Japanese fleet is in development and should arrive in the first half of 2019.

Thulle_, Will they come with comparable complement of ships or can we expect them to have similar amount and types of vessels as the other nations first had initially?

ShimakazeChan, japanese naval ships will be VERY powerful and VERY dangerous, every game ive ever played with japanese naval units in it (which is multiple) japan has always been a scary foe in the water so im very exited for japan having a navy in wt

TOO MUCH MORE THANK ENOUGH

GonZoWijnkaarsen, Another American? So far it's only been the event vehicle that was revealed... C'mon buddy.

LOL a new cl.. naah bruuh ALL U NEED IS DAT CLEMSON...

really wish the guys who dont Boat could boot off somewhere the Yanks needed something anything lol as they were the weakest country in Fleet meanwhile is there gunna be more Cruisers Gaijin would be nice too use 3 cruisers in a big stoush! considering we will probably never get Capital ships but still praying for a Graf Spee Prinz Eugen (ja i know) but a Scharnhost or Gnesienau :) hell i suppose they could do a game mode where we gotta sink the Bismark using the Hood LOL