News
back to news
Development
16 December 2019

In the upcoming big update War Thunder 1.95 “Northern Wind”, our game will look even better, thanks to the latest graphics technologies!

Hi! This spring at the NVIDIA GeForce RTX Launch Event at Gamescom 2018 conference we presented our own vision of scalable global illumination for large scenes, Ray Traced Global Illumination, compatible with DirectX 11. We are already successfully using this technology for our other projects, such as Cuisine Royale and Enlisted. In the upcoming update, Ray Traced Global Illumination will appear in War Thunder at low and medium graphic settings for any GPUs with DirectX 11 support! 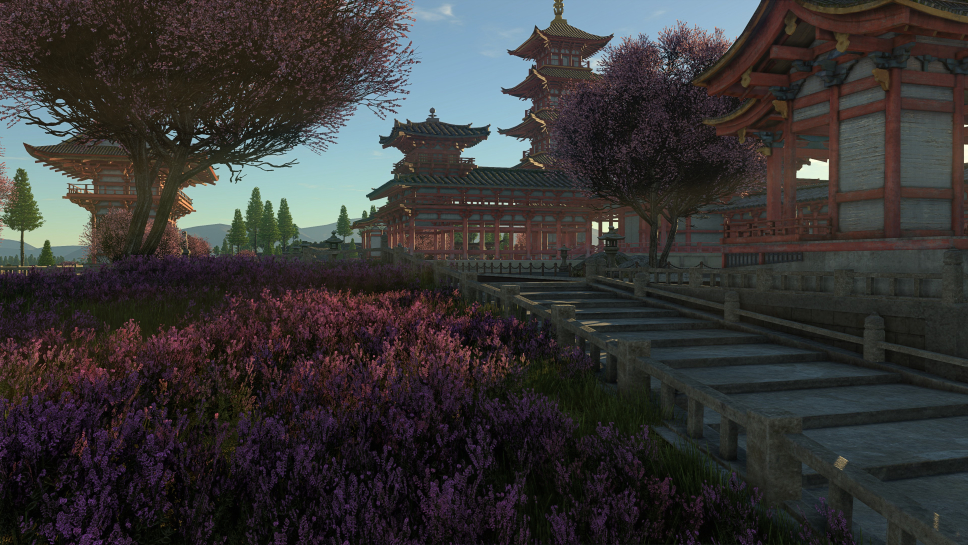 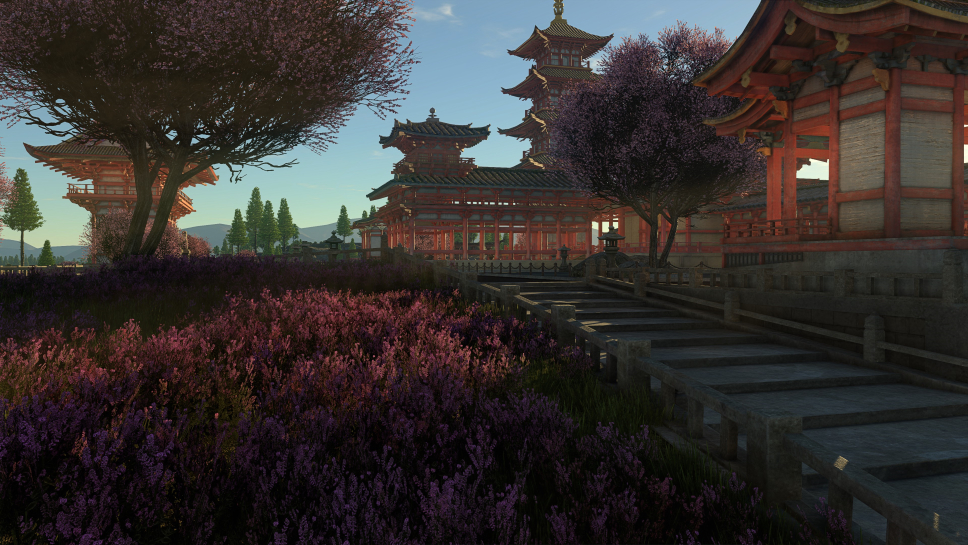 In our game, there are three large groups of locations: air battles, mixed battles (a.k.a. “tank” locations) and naval environments. The prototypes for War Thunder locations are the most diverse corners of our planet - from the African desert to snowy Russia, from the Pacific islands to the American plains. For each group of locations, different times of the day are provided, from the first dawn rays to late at night, as well as the most diverse weather conditions - clouds, haze, rain, storm, blizzard, and so on. The nature and properties of global illumination for each location in any weather and time of day is an important feature of the picture, which gives the realism and involvement to what is happening in the battle.

Our Ray Traced Global Illumination technology provides natural, photorealistic illumination in the entire game world for every battle, automatically adjusting to the time of day and weather set by the mission conditions. Such illumination dynamically responds to in-game events - moving vehicles, tracks appearing on the ground, the movement of leaves and grass, explosions and the destruction of objects, creating naturalistic shades, sky illumination and reflective illumination.

The realism of the picture has grown, but the load on the gaming hardware has not changed. Is it possible? Yes! You will not notice significant changes in system performance either on PC or on consoles. As the update is released, only “medium” and “low” quality settings will be available. High quality settings for global illumination are expected next year. 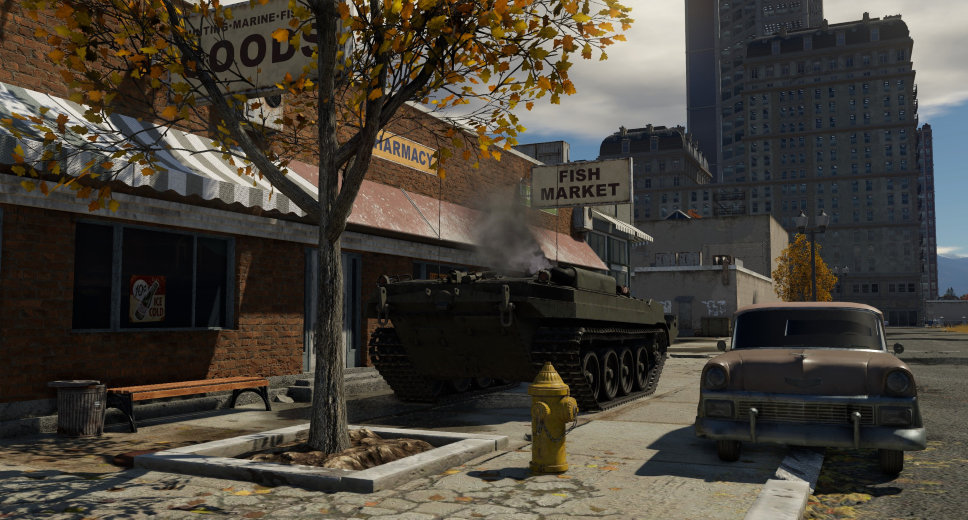 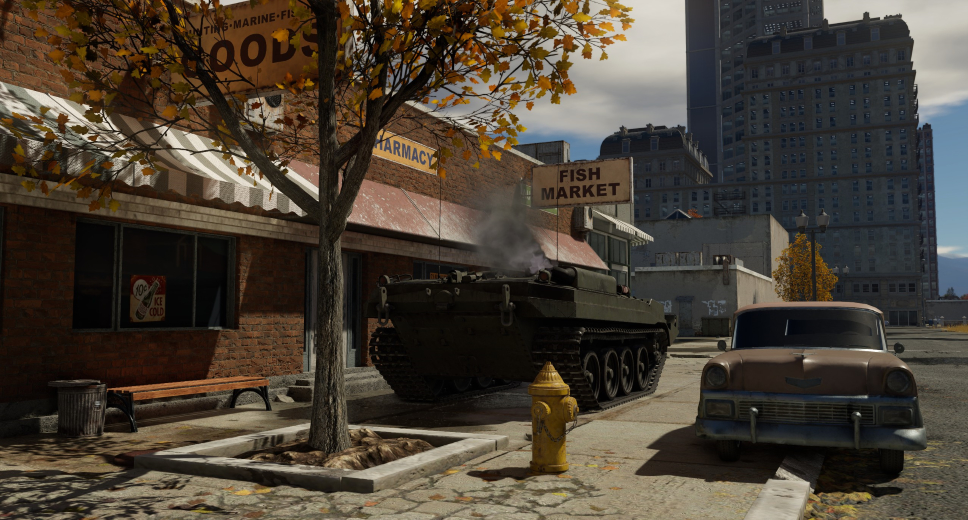 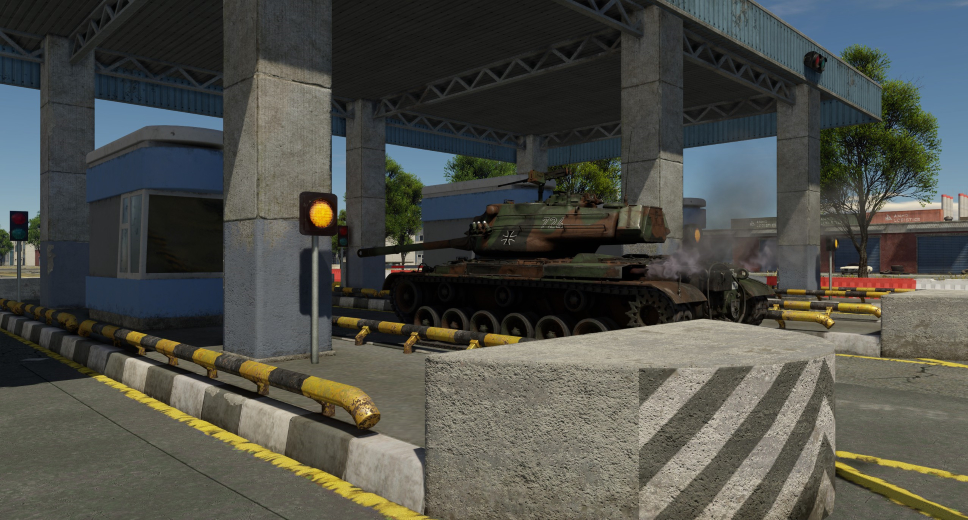 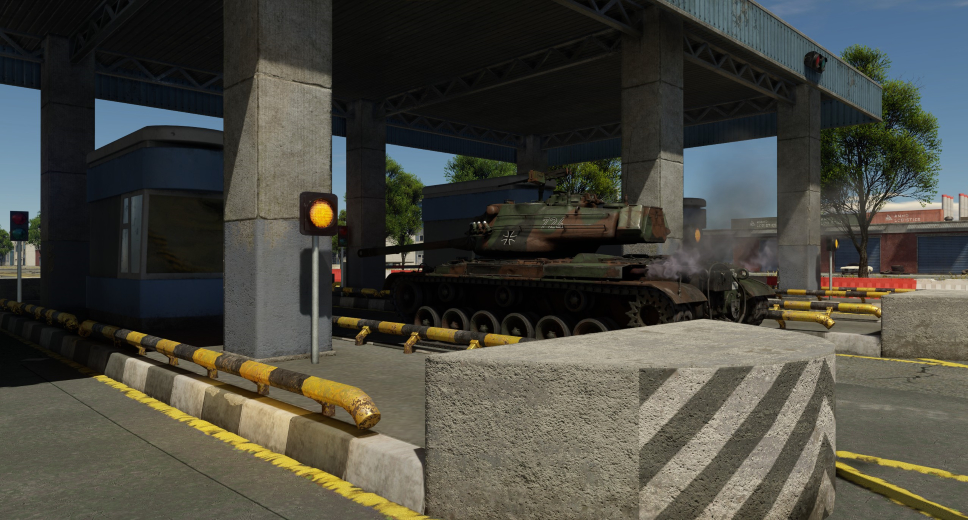 The dynamic range is the difference between the darkest and brightest parts of a picture. Modern technologies make it possible to add additional depth and realism to the picture, adding depth to the transitions of shadows and lights that are visible to the eye in such areas. For monitors and TVs with HDR support, we are able to make light sources brighter and add contrast to the image, while shadows and highlights will retain their naturalness. 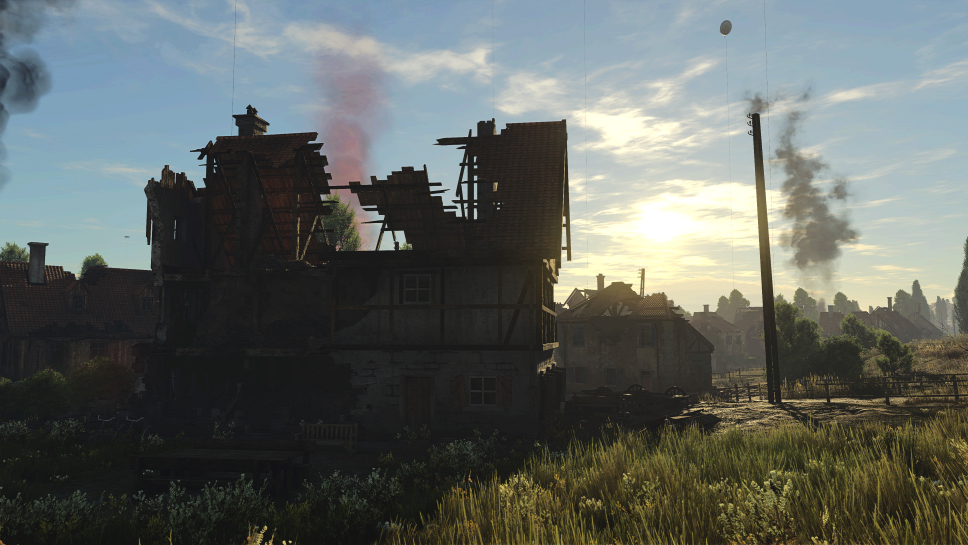 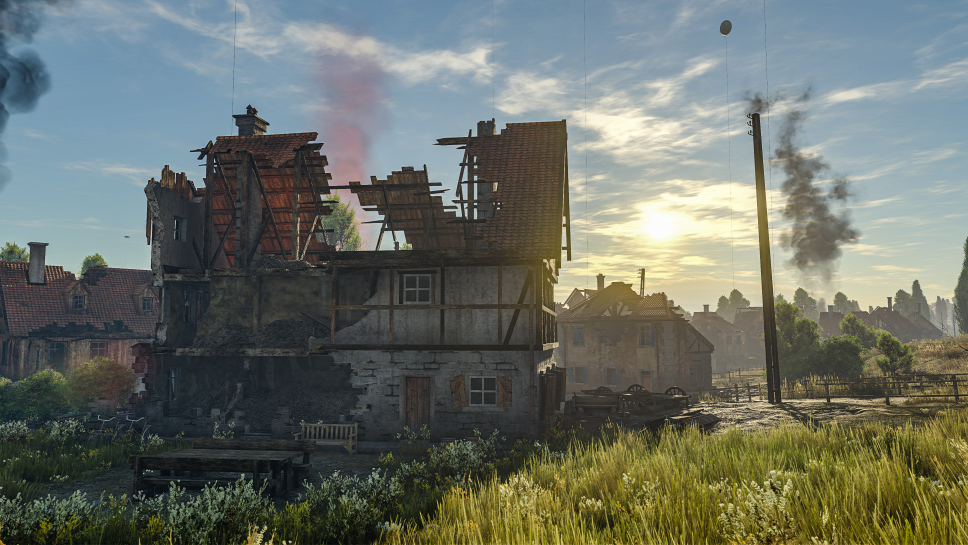 Since some monitors are unable to display HDR images, we want to show you the visible differences between HDR mode being on vs off with this comparison.

An HDR setup will be available to players on PC and Xbox: on computers, this option is enabled in the graphics settings, and for the XBox One X use the 4K HDR setting. HDR won’t affect system performance either.

Another small improvement is sparks from hits, explosions, fires and shots with its own physical model. They occur at the moment of the shot at the muzzle of the barrel, at the moment the projectile hits the surface that can produce sparks - for example, armour; and also at the time of fire or explosion inside the vehicle when it is hit. Now sparks reliably fly away from the center, each spark falls off and dies out after some time, and at the moment of falling off, the friction force and elasticity of those objects along which each spark rolls over are taken into account. “Physical” sparks make battles more beautiful and do not require connecting additional resources of your system.

Commenting is no longer available for this news
Rules
Pandramodo
18

Graphical improvements are my favourite kind of additions to the game. That means better cinematics!

Will we see the MiG-21s too this update?

no bendboi, we won't see the MiG-21s on this update

DeerInHere, You already have a "not bad plane" at top br while other nation doesnt, so stop always complaining... they are already planned, just wait, like FR with Mirage

IKR! This is what got me excited. The HDR stuff is nice and all, but realistic sparking effects is where its at IMHO.

Nope! Our global illumination solution is compatible with both AMD and Nvidia cards, no need for RTX.

Ouiche, Now that is great news!

Now this is pretty damn dope

Something affect to Linux users?

When vulkan renderer relased to public ?