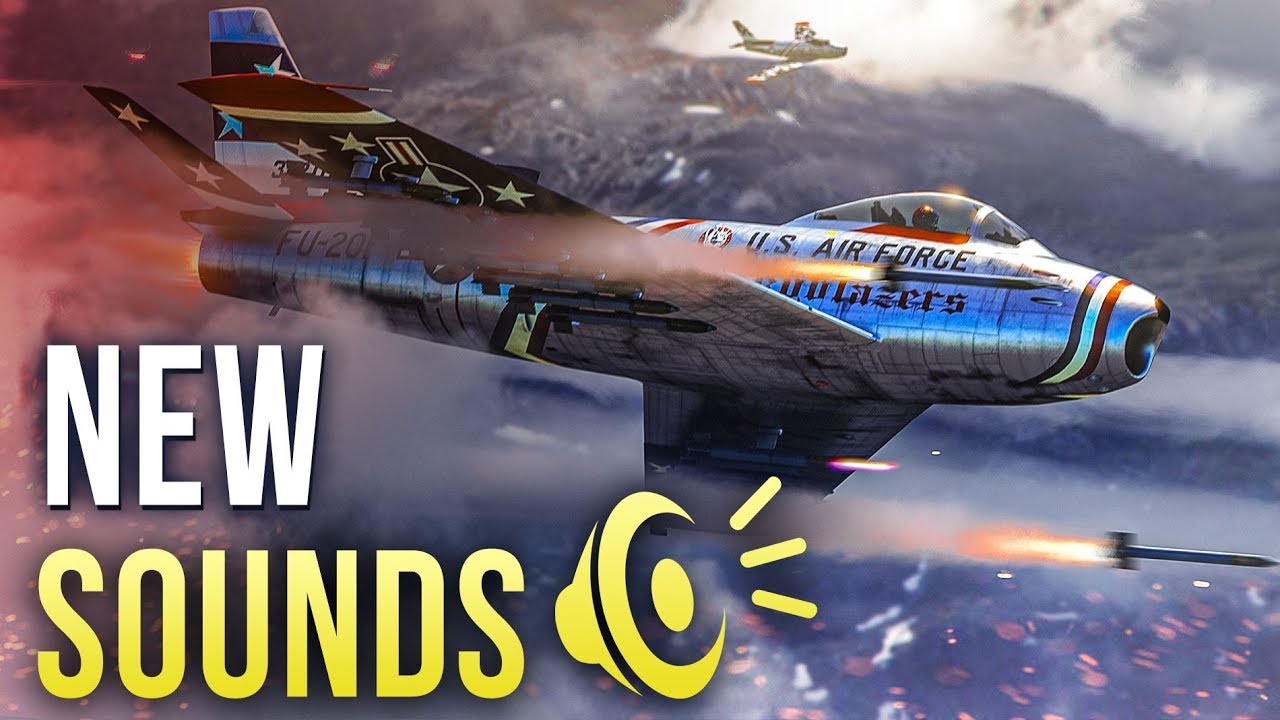 Commenting is no longer available for this news
Rules
AlphaSRB
67

would be nice if there was a chance of a QoL major update for WT, fe.: BR decomrpession, asimetric maps, dynamic maps for Air RB, general bug fixing, etc. dont get me wrong, all this is nice, however an update where communities major issues would be adressed would be a welcome one.

YES. You have my upvote.

am i feeling a 1.91 patch drop tomorrow?

Hope so. I want something to grind :)

Wolf_89, Hope so too. Can't wait to Ignore everything they Implemented this Patch except for the Sounds....

IMO, this is the best feature of the 1.91, I'm looking forward to hear the new sounds. Thanks for your hard work.

Do not be surprised when you will not hear enemy standing right behind the corner - since new update you will be able to switch off the engine :)

Stona_WT, Yeah, that will be a huge advantage sometimes and a feature that i have been looking forward to.

Seems quite nice so far. I just hope that it wont mass with the sounds from inside the cockpit. It took long enough to get the sounds in SB to a somewhat appropriate state. And I still do not agree with the option to lower the volume on your engine sound, while raising the volume of other machines. Thats more than a bit fishy.

lets play a game called "how long it takes for TEC to make a useless video on this?"

If (in your opinion) it's useless and unnecessary, have you considered not watching it? It's not like he's forcing you. At least I don't think he is...

Gryffyd_2033, I AM currently in his basement, save me

I bet you he's making it right now, and it'll be atleast a 30m long video :D

Stona_WT, I die a little everyday there is no 1.91, pls save me stona!

This is super cool! I really love the effort you keep putting in your game! Some constructive critisism: I rather play a game that plays well and consistently and is properly balanced than a really good looking wreck though. It's like with girlfriends. Super hot but crazy is fun for a while but in the long run i rather have a 7/10 who doesn't stress me out all the time.

Lol awesome analogy or metaphor or whatever it is.

Just managed start to research Maus! I`m so glad, i got that baby in time! :P

I hope that you got the Panther 2 and the Flakpanzer 341 first because those are going away permanently but the Maus is still gonna be researchable once a year.

I like this, Something new to listen to instead of having the same Jet Engine noise that is now power washed into my head :)

*AdamNuggets, I don't mind the new ones, with the last ones I had to check if my mum was vacuuming in my room.

The new sounds are AWESOME

2 things I'd like to see (or hear) is realistic sonic booms and Challenger 2's actual engine sound! Is there a chance either of these are in the works?

I listened to the Chally 2's engine on the dev server. It sounds amazing. In my opinion a little bit better than even the beautiful Leopard diesels.