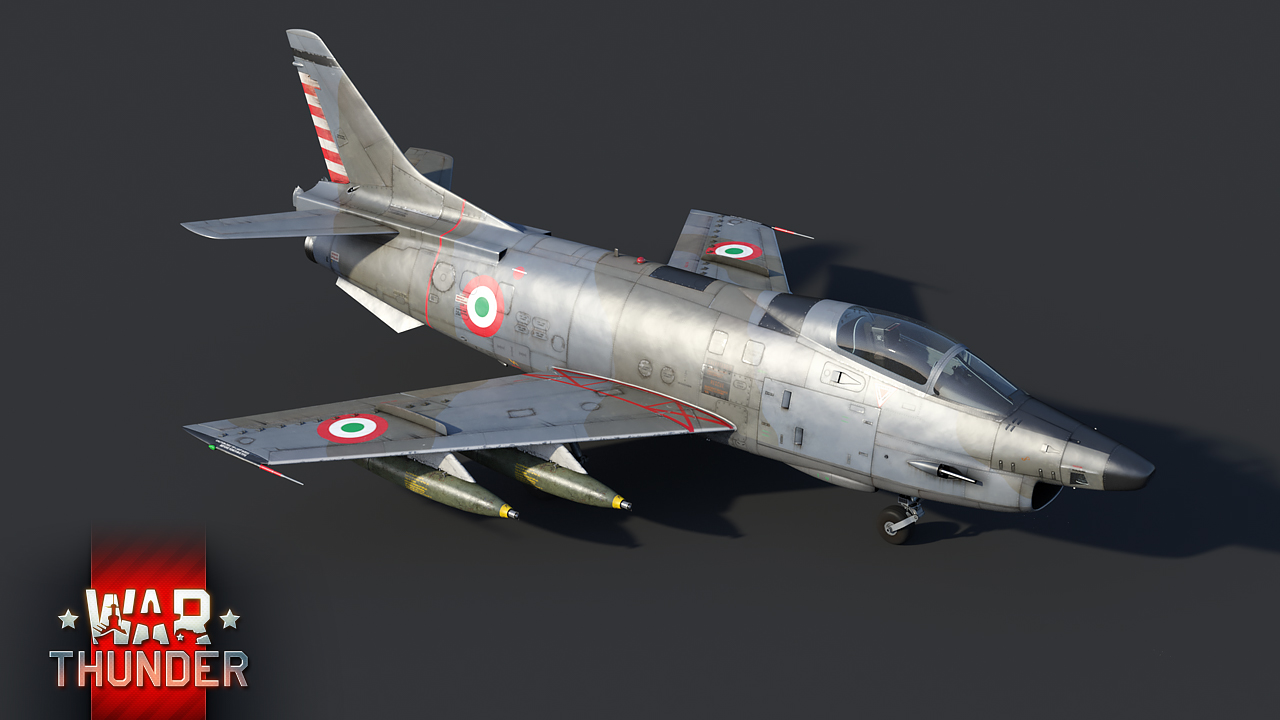 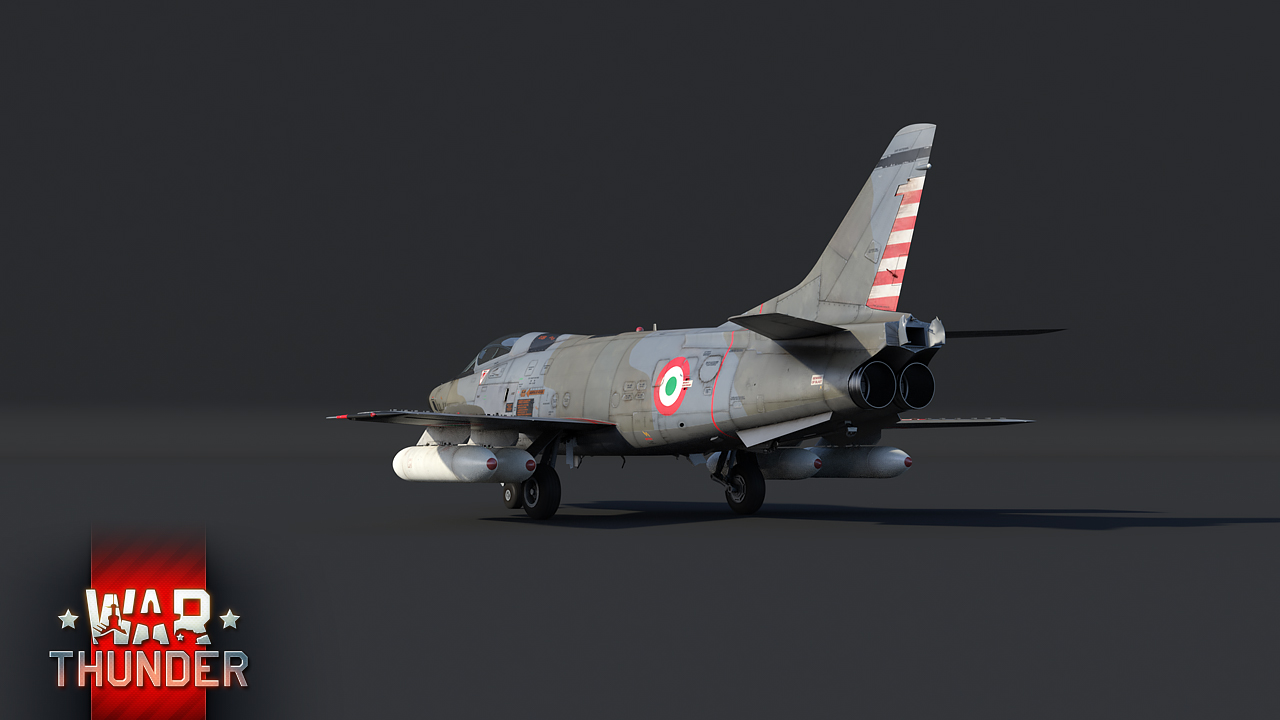 Commenting is no longer available for this news
Rules
LandKreuzer_89
0

Of course let's give a fighter jet super powerful ground attacking capabilities, because planes need to concentrate on tanks in GF obviously. So much fun.

I think it's time for me to play jets again.

She's a sexy looking plane for sure.

As a strategic bomber, will we see the F-111 even just for the Aussies?

This is nice you marked by a red line place, where tail will be broken. Please do the same with the rest of aircrafts.