The OTO R3 T106 is an Italian wheeled combat vehicle, built on the basis of an armored car, previously developed by the OTO Melara company in the 1980s. Although only built in limited numbers, this won’t stop the T106 from becoming available to many War Thunder tankers in the Italian Ground Forces tree!

In the early 1980s, the OTO Melara company developed a new armored car, called the OTO R 2.5 “Gorgona”. Investing heavily into research and development efforts, OTO Melara continued developing the design into a “Special Task Vehicle” as part of a private venture.

The resulting OTO R3, nicknamed in production as “Capraia” was first shown off at the Italian Naval Exhibition in Genoa in 1982. The new vehicle received increased armor protection around its body, protecting the crew from rifle caliber fire and shrapnel. Furthermore, the vehicle could be armed with various weaponry, ranging from MGs, over cannons to ATGMs, depending on the version.

Despite their very promising and versatile design, this family of combat vehicles were only built and used in very limited numbers. 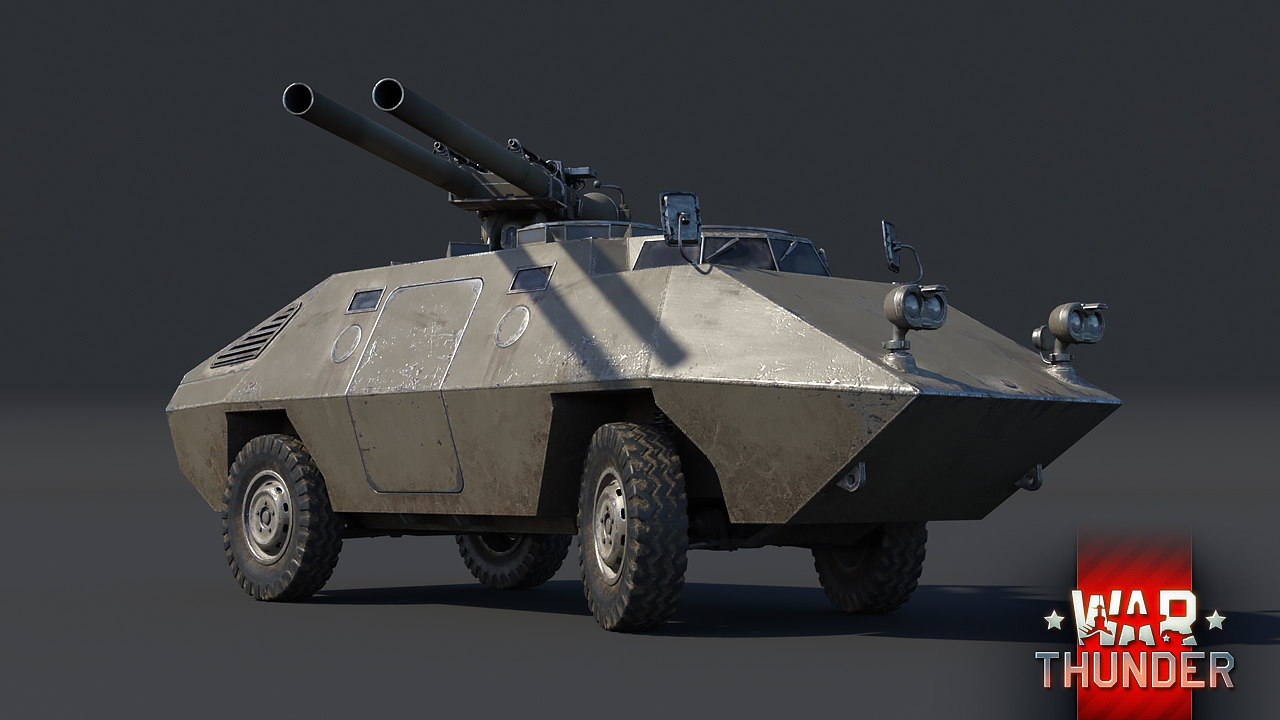 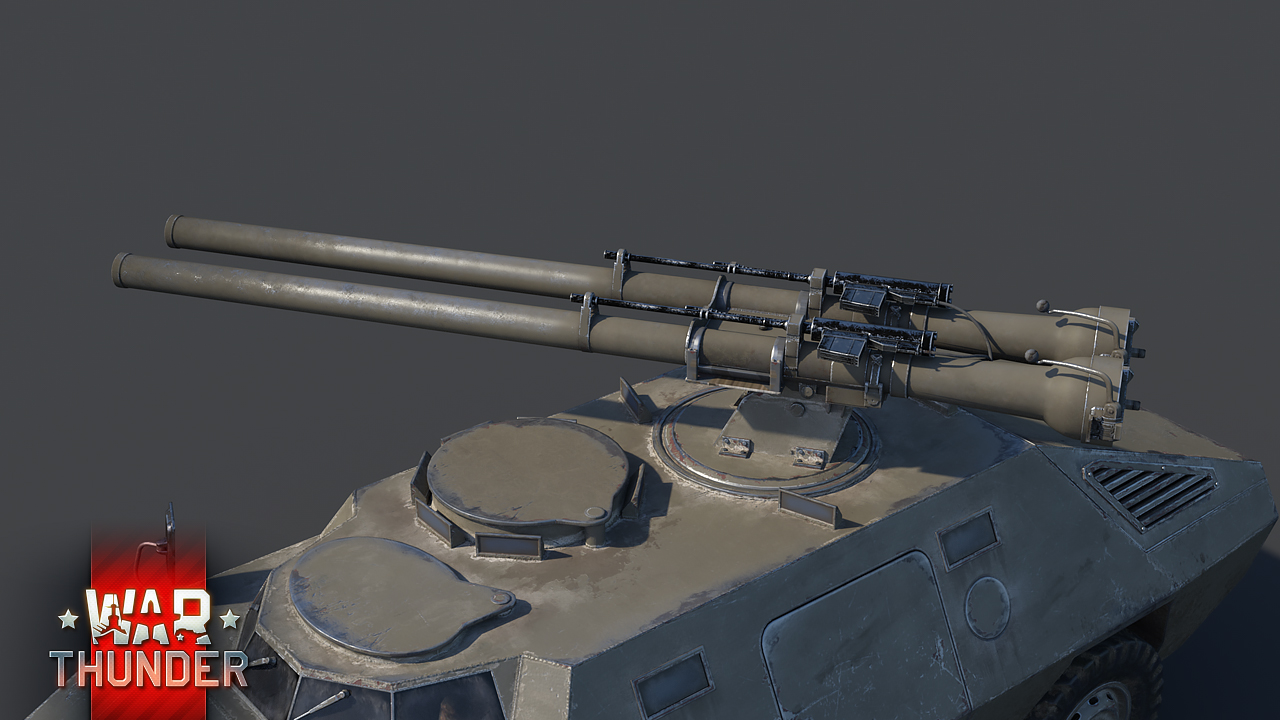 In War Thunder, the OTO R3 T106 is a wheeled tank destroyer, sitting at Rank IV of the Italian ground forces tree, added to the game with update 1.85. Being based on the chassis of an armored car, the OTO R3 T106 will be among the smallest and lightest vehicles in the game, and certainly the fastest of any land vehicles currently in the game!

Being a lightweight wheeled vehicle, it comes to no surprise that the OTO R3 T106 has superb mobility as its greatest advantage. However, this can be said for many vehicles already in the game, so what’s so different about the OTO R3 T106 then? It’s very simple - speed!

As an additional tactical option, the vehicle is also amphibious, being able to traverse deep bodies of water, thanks to the two hydrojet propulsion system. However, you won’t be breaking any speed records in the water, as the vehicle is only capable of reaching a top speed of 6 km/h in its amphibious mode.

Fun Fact: The Capraia received its production name after a beautiful island of the Tuscan archipelago.

Naturally, in order to keep the vehicle as light as it is and allow it to achieve the speeds that it does, engineers had to sacrifice a lot in terms of protection. Being only protected by up to 33mm of aluminium armor plating, commanders of this machine shouldn’t expect the vehicle’s armor to absorb more than heavy machine gun or light cannon fire. Instead, you’ll be better off utilizing that mobility to make yourself as difficult of a target to spot and hit.

While excellent mobility is sure to get you out of a precarious situation, it most definitely isn't able to destroy enemy vehicles. This task is taken on by the two 106mm M40A1 recoilless rifles, mounted on the roof of the vehicle’s hull. Firing the usual ammunition selection consisting of HEAT and HESH rounds, the 106mm recoilless guns should be all too familiar to most War Thunder tankers, as they’re present on several vehicles of the higher tiers.

The OTO R3 T106 is available to all players inside of the Italian Ground Forces CBT, as a higher tier tank destroyer of the Italian ground forces tree.

Commenting is no longer available for this news
Rules
StaliniumBandit
13

The vehicle doesn't actually float in game though. I ran it into the water in a test drive and it just sank and drowned.

its not amphibious tho, tried it and nothing

its not supposed to be amphibious, its an light weight recon/tank destroyer

MR_GUTSY, It says it floats in the description "the vehicle is also amphibious, being able to traverse deep bodies of water, thanks to the two hydrojet propulsion system. However, you won’t be breaking any speed records in the water, as the vehicle is only capable of reaching a top speed of 6 km/h in its amphibious mode."

Just checked, contrary to the blog this thing ain't amphibious. So, who do I send the bill to for repairs ? :)

I Realize this doesn't relate to the Oto, but are you currently working on Helicopters for countries like France or Japan?

so now tiger 2 others has to fight these jokes ? Down the drain goes the game booooyyyyys. No balance, insane premiums, and we fix everything by adding new stuff.