The OF-40 was the first tank designed and produced in Italy after the end of WW2, whose design was heavily influenced by the German Leopard 1. Coming to War Thunder as part of the upcoming 1.85 update, the OF-40 Mk.2 will be one of the vehicles awaiting players at the top rank of the highly anticipated Italian ground forces tree!

Briefly: A late 1970s MBT, closely resembling the German Leopard 1 in terms of performance and design.

In the late 1970s, Oto Melara and Fiat began developing the first Italian post-WW2 tank, under a join private venture. As Oto Melara was already mass-producing the German Leopard 1 MBT under licence for the Italian Army, its engineers possessed sufficient experience and know-how in order to develop their own tank.

The resulting vehicle, designated OF-40, turned out to be, somewhat unsurprisingly, very similar in design to the German Leopard 1 already in service with the Italian Army. Nonetheless, the OF-40 became the first domestically developed and produced Italian tank after WW2.

Despite the many similarities however, the Italian military proved reluctant in ordering the OF-40 for mass production. As a result of being unable to find a domestic operator, Oto Melara turned to the export market and soon found a willing buyer - the United Arab Emirates.

Shortly after, the OF-40 was upgraded to the Mk.2 version which, among other things, improved the vehicle’s optics and rangefinder, added a two-plane stabilization system for the main gun, and an improved fire control system, allowing the vehicle to fire improved ammunition.

The OF-40 was only built in limited numbers and for a limited time, with the UAE being the only operator world-wide. The UAE still uses the OF-40 today, although in different roles, with proposals being made to convert the vehicle into a heavy IFV. 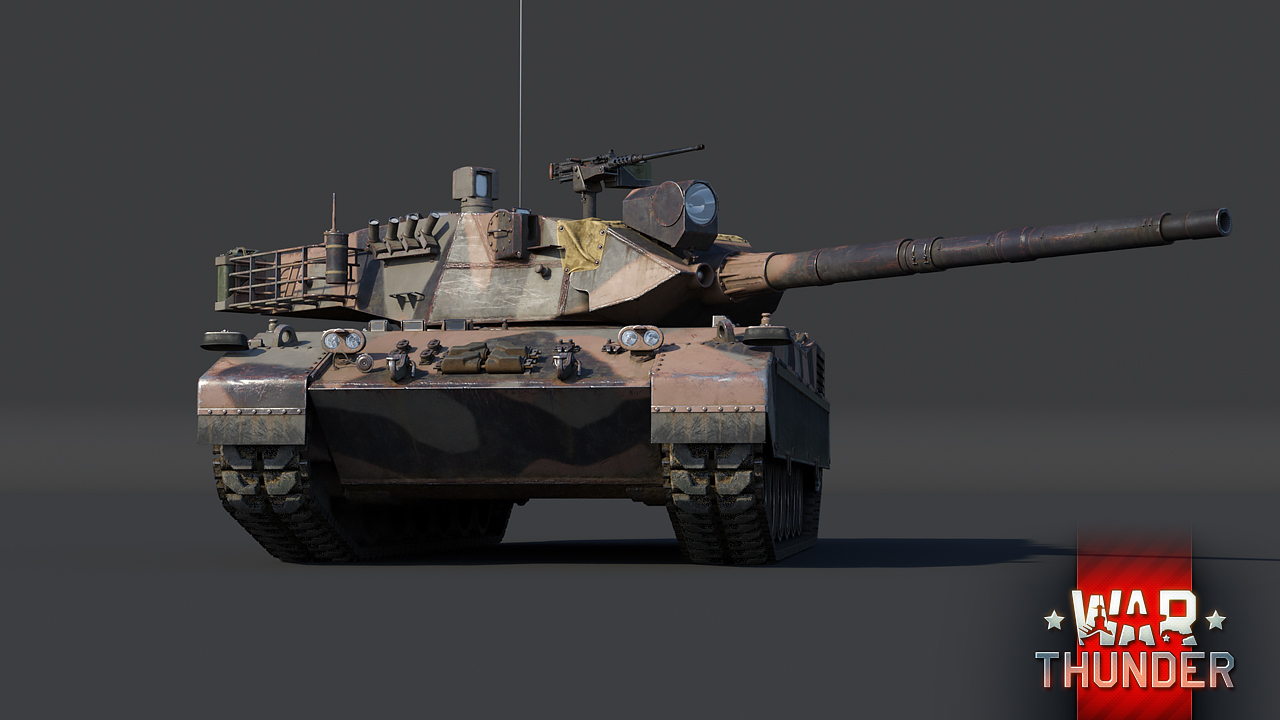 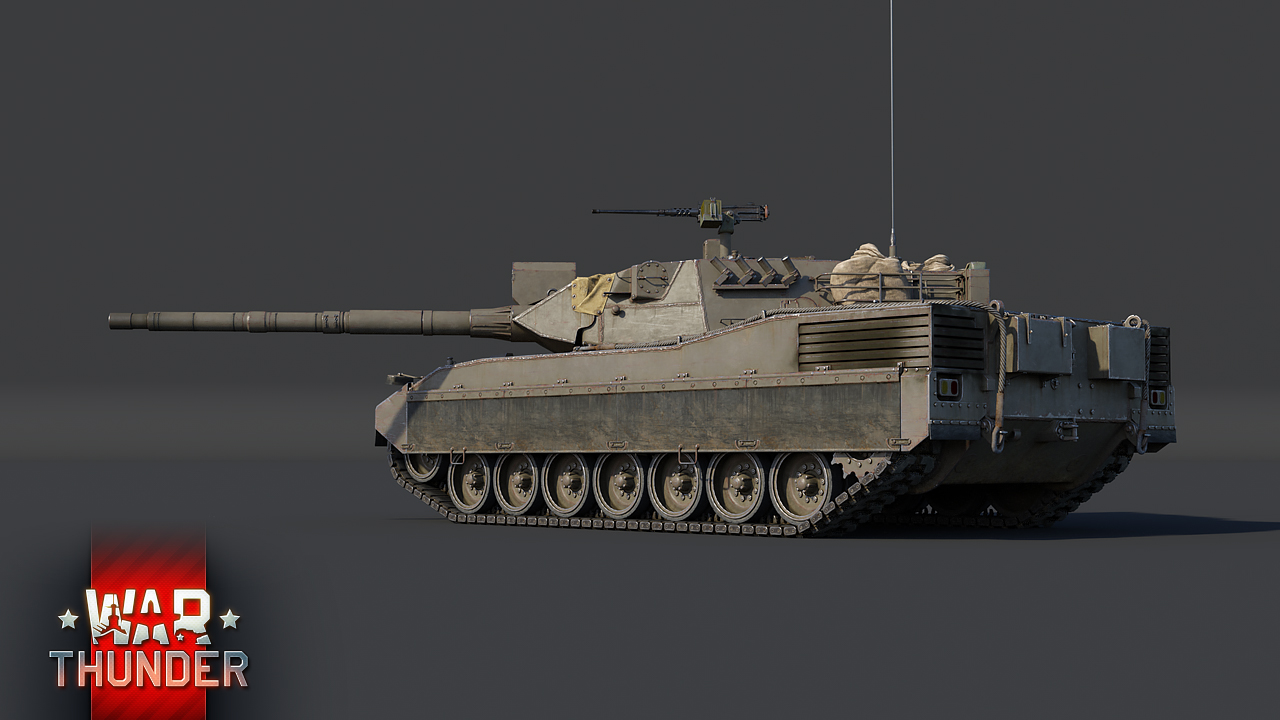 In War Thunder, the OF-40 Mk.2 will be one of the vehicles available to tankers at rank VI of the Italian ground forces tree, coming to the game with the upcoming update 1.85. Due to the close resemblance to its German cousin, players who have already used the Leopard 1 will likely recognize a lot of the features both vehicles have in common.

When it comes to mobility, the OF-40 Mk.2 and Leopard 1 share the exact same characteristics - an 830 horsepower diesel engine, capable of pushing both vehicles up to a maximum top speed of 65 km/h. However, due to the slightly higher weight of the OF-40 Mk.2, tankers might experience a small negative effect on the vehicle’s acceleration and braking action.

The armor protection on both vehicles might also appear to be pretty similar at first, but upon closer inspection, some differences will become apparent. Apart from a similar hull armor layout, with armor thickness going up to 70mm, the OF-40 Mk.2 is slightly better protected than the Leopard, thanks to better turret protection.

The OF-40 Mk.2 features a spaced armor profile all around the vehicle’s turret. Compared to the Leopard 1, such an armor configuration provides the OF-40 Mk.2 with slightly better turret protection and offers increased effectiveness against both kinetic and chemical rounds.

The OF-40 Mk.2 is also equipped with the familiar 105mm L7 cannon, used on numerous NATO vehicles of the time. Specifically on the later Mk.2 model, this cannon received a two-plane stabilisation system, something that wasn’t the case with initial production models.

As such, commanders of the OF-40 Mk.2 can expect to choose from the usual assortment of very potent sub-caliber and chemical munitions, found on many high ranking vehicles of the western nations. In addition to this, the OF-40 Mk.2 is also equipped with a single 7.62mm MG mounted coaxially as well as a .50 caliber heavy machine gun on the turret.

The OF-40 Mk.2 will become available to all players as part of the top rank of the Italian ground forces tree, coming to War Thunder with the release of update 1.85. Until then, stay tuned to the news to find out more about the next major update coming to the game very soon. See you on the battlefield!

Commenting is no longer available for this news
Rules
Hail_the_Snail
6

OwO Lovely. Keep on the good work and take my money. o7

So smooth, such edges, so clean.. just wonderful :D

Bruh you got the OTOMATIC, who needs that OF-40 SPAAG?

Memur_Lemer, Considering how massive the BR jumps are on the Italian SPAA line right now, I'll take anything and everything for the SPAA line. And its become kind of a trend that the Gepard be in pretty much every tech tree. May as well be Italy too.