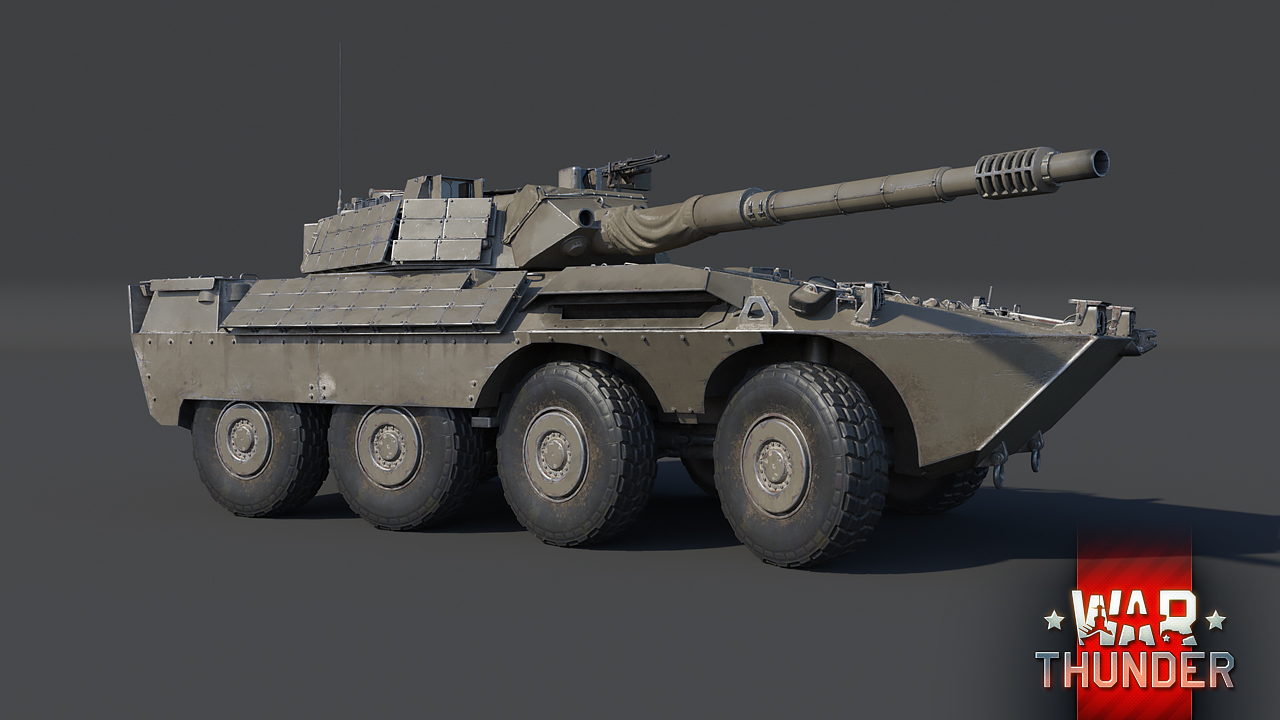 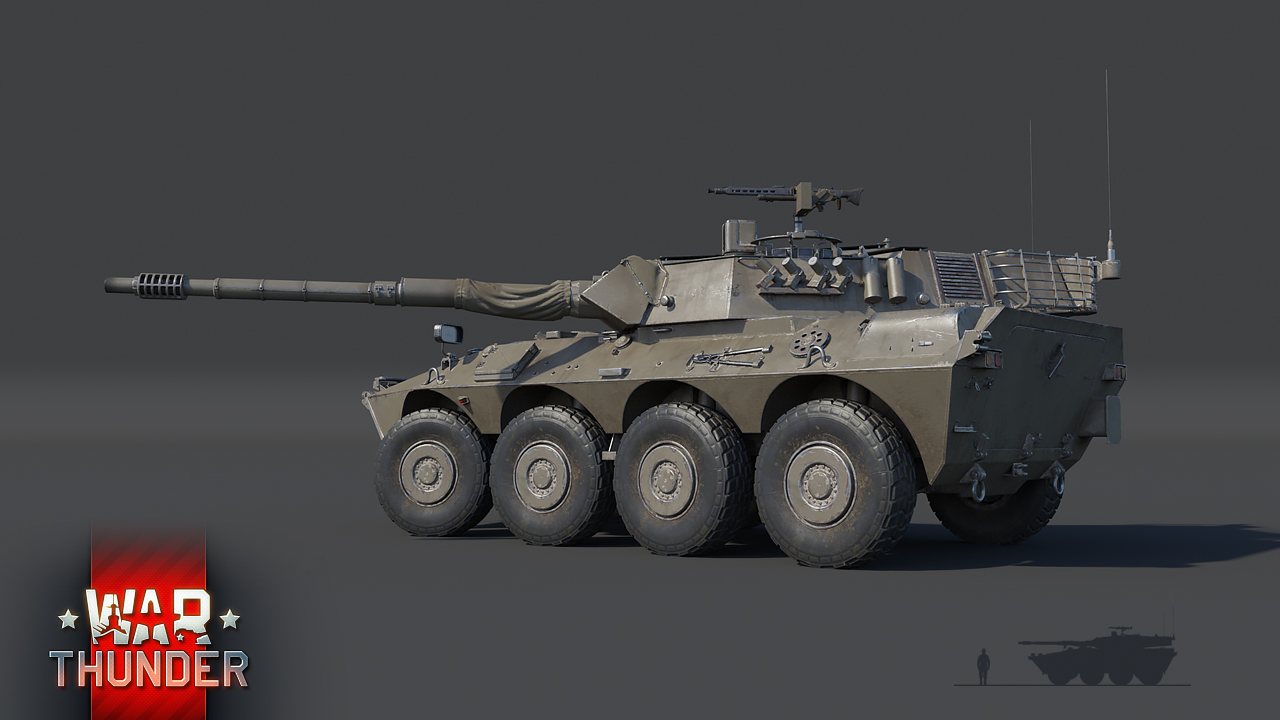 The distinct lack of rivets is disturbing...

i saw what you wrote here :P

come ooooooon this is awesome :D the AMX is a good machine but not too much comparable with the B1 :D

BlueBeta, Of course it isn't it is a lot older but it looks better ;) and France needs an armored car line

I hope this will have scouting abilities...

omg this is amazing

Ouiche, Pas trop tot :) (not a moment too soon). The French lineup really could use some love, right now you have to be a masochist to survive it. There are easy additions that should happen quickly, such as the M47 since it's already in the game and France used a lot. However, now that we're entering the 80's there also are many exciting options, including the first generation Leclerc :) and many wheeled vehicles. I know it's hard work but I can't wait to have some fun brought back to the French tree.

They doesn't really care about France :( Only 1 usable tank in tier 6.. shame