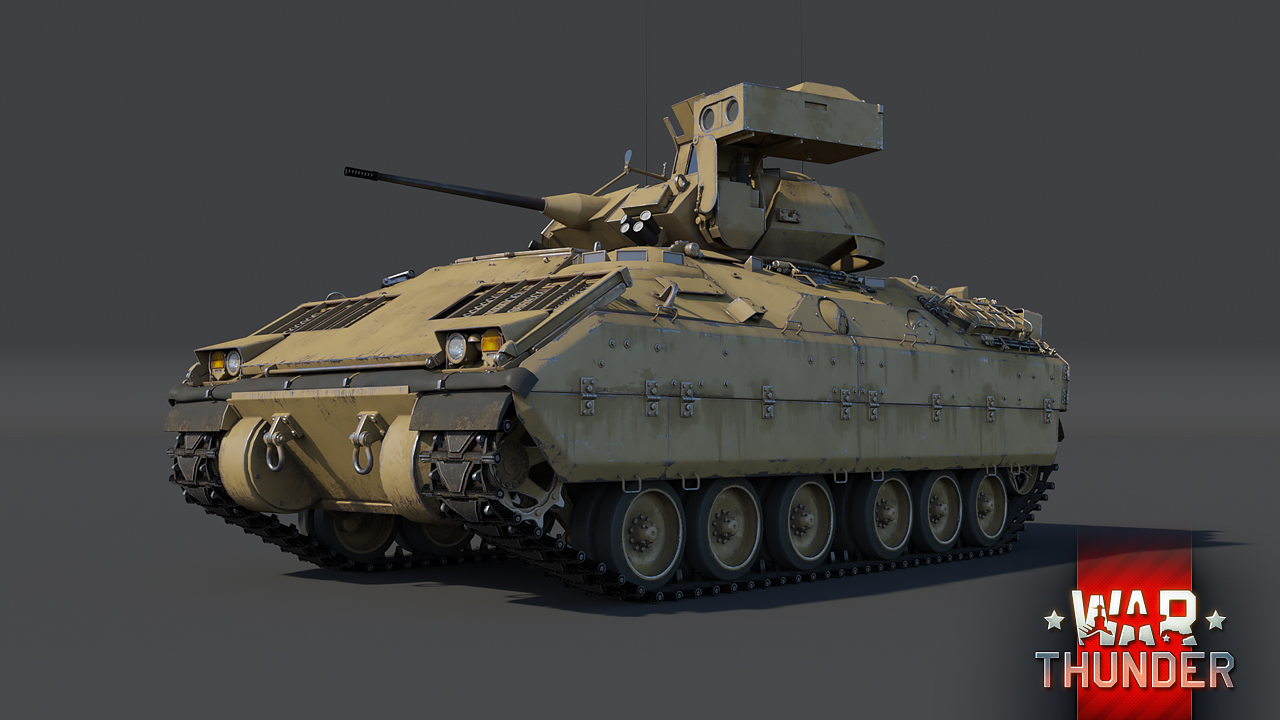 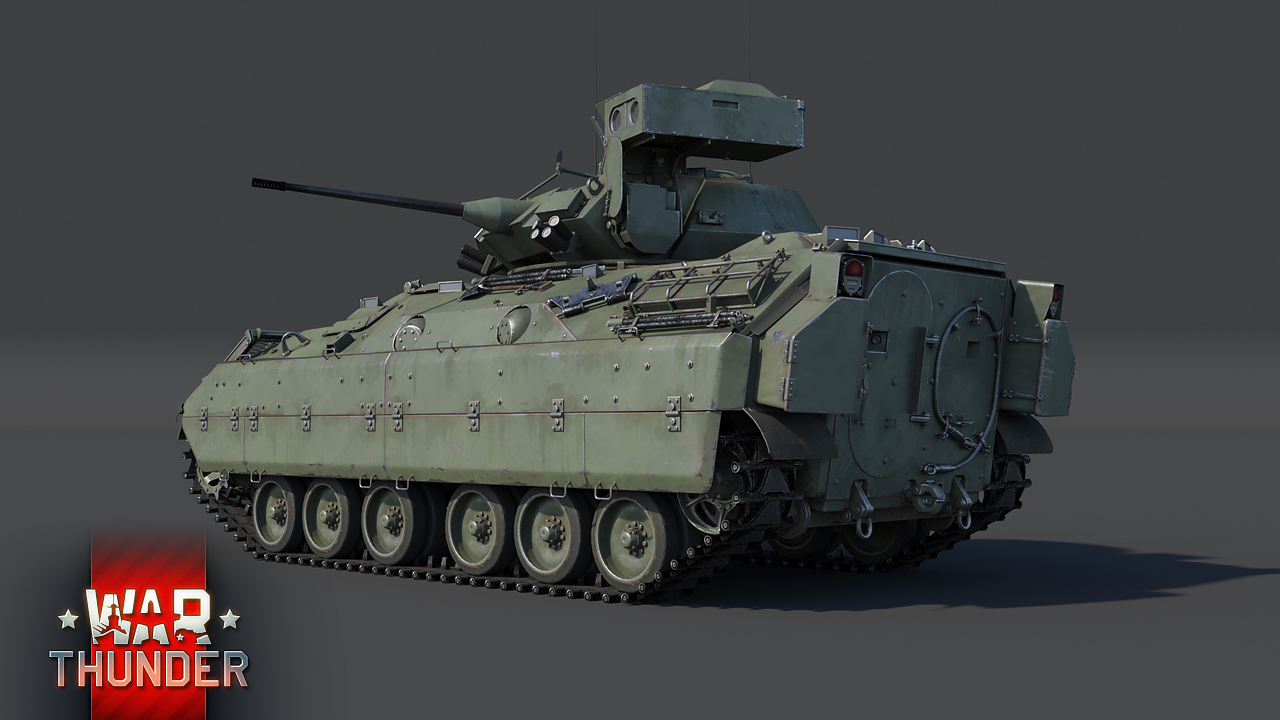 Commenting is no longer available for this news
Rules
ShimakazeChan
28

Japanese Equivelant "Type 89 IFV" Aswel Then? Or Is The Japanese Playerbase Too Smal For That.

Good chance to have more IFV in general.

Ouiche, IFVs and wheeled anti tank vehicles and armroed cars, even for low ranks would be a great addition

Type 89 IFV needs to be added, otherwise Japan will drift further into un-usability. Japan currently only has one top tier vehicle.

Hakuyuki, I mean literally, they can't be serious thinking Type 60 ATM is enough? Well, maybe if they ignore historical specs and buff it missile to 200-300 m/s then sure...

Now USA is even more horrible to face in top-tier since they have 2x Abrams, AH-1F, AH-1Z, FJ-4B with AGMs and now Bradley.

We should get the Marder IFV for germans now. and maybe bmp 3 for russians and type 89 IFV. Don't forget Dardo for IT

von_Stauffenburg, and jaguar with hot 2 rockets

Wolf_89, technically yes but you can only have one XM-1 as one is exclusive to Xbox while the other to PC and PS4

sorry, but this update was’t focused on the Italian ground forces?

3 italian tanks announced already. Can't you wrap your mind around the idea of having people working on multiple things?

UhNosferatuBR, I think he means that they announced 3 non-Italian things in a row instead of spreading it out between Italian devblogs.

We got planes on the way, and they're going to be interesting ;)

Ouiche, Do you mean with "on the way" interesting planes this update or later updates?

First American ground vehicle which will be able to fire the TOW missile.

now we need that first American tank that has a 120mm Rheinmetall.

Wow, looks like they've actually made it that you have to stop to be able to shoot your ATGM, props go out

Too bad it is only for this vehicle, isn't it? I don't understand why WT has to gimp this tank with such a mechanic if all other ATGM carriers are not hindered by it as well.

BakerOne, I think that most other ATGM carriers are not hindered by it IRL, except for the old wire guided missiles of course.

Can we get the AMX 10RC please

I suggest adding that to your wishlist, never know when Santa Snail might come by :)

CokeSpray, HOW ABOUT you all add in the m883 round.