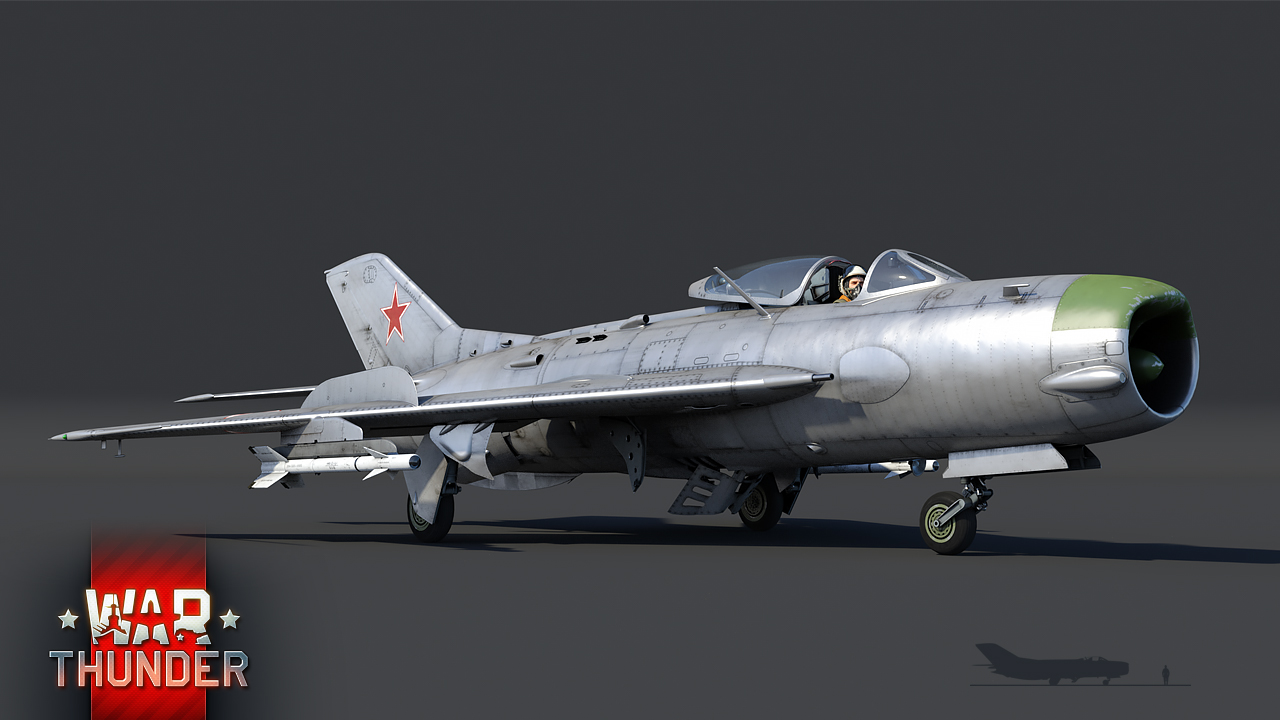 This upgraded version of the world’s first mass-produced supersonic aircraft will become the new top model in the USSR’s military aircraft branch. Meet the magnificent MiG-19PT with air-to-air missiles!

In short: an upgraded version of the world’s first mass-produced supersonic aircraft, the MiG-19. The MiG-19PT modification was developed especially for the installation of K-13 (P-3C) air-to-air missiles – almost an exact copy of the American Sidewinders.

After taking its first flight in 1954, the MiG-19 became a worldwide sensation – it was the first mass-produced aircraft capable of breaking the sound barrier in horizontal flight after taking off from the ground. Although it was the most advanced combat aircraft of its day, the MiG-19 also had certain problems with maneuverability, and certain other improvements also took shape that were then used in the upgraded versions of the MiG-19. The fighter received an all-movable stabilizer that significantly improved its flight characteristics, enhanced control and braking systems, and new, more powerful 30mm guns instead of 23mm guns. One of the most interesting modifications was the MiG-19PT fighter-interceptor, which was developed especially for the installation of K-13 (P-3C) air-to-air missiles. This missile was strongly influenced by the extremely successful American Sidewinder, models of which the Soviet Union received from China. The MiG-19PT’s flight tests were successfully completed in 1964. The K-13 missile was then used on an entire series of combat aircraft and remained in active use until the end of the 80s. The MiG-19 itself was modernized several times and participated in many armed conflicts. Over 2,000 MiG-19s were manufactured in the USSR, and even more MiGs were manufactured in China: over 4,500 units. 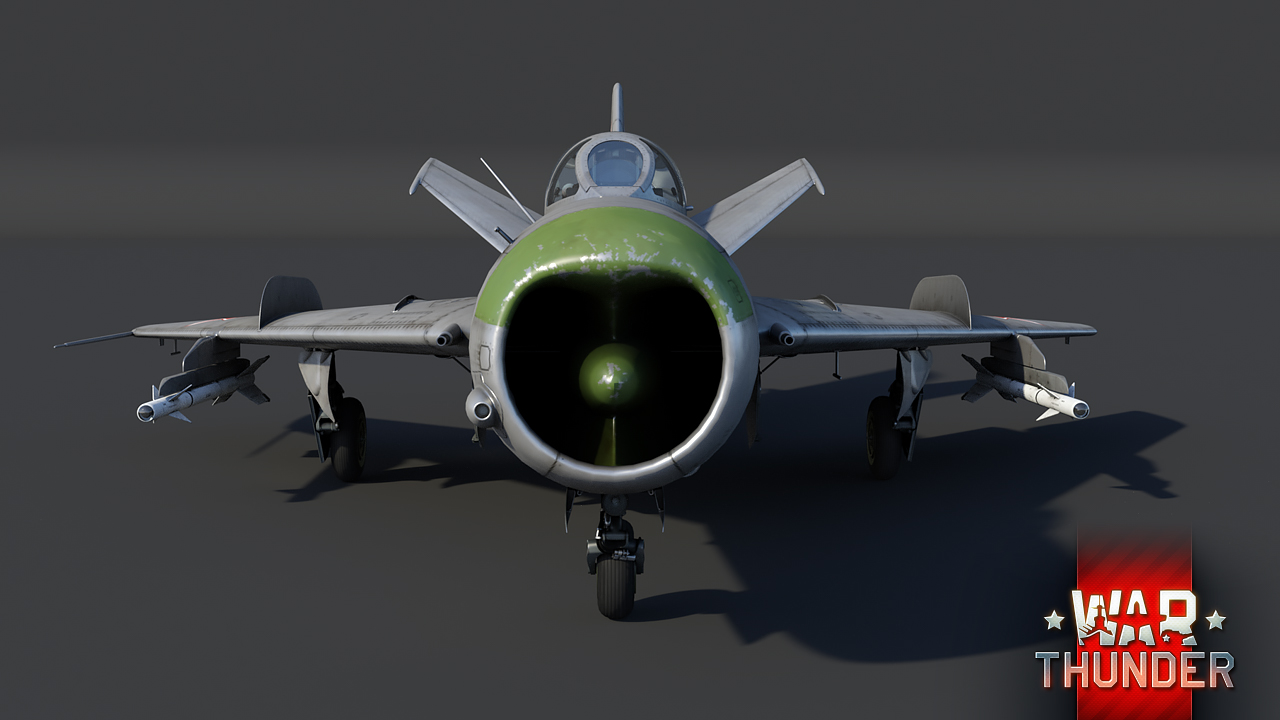 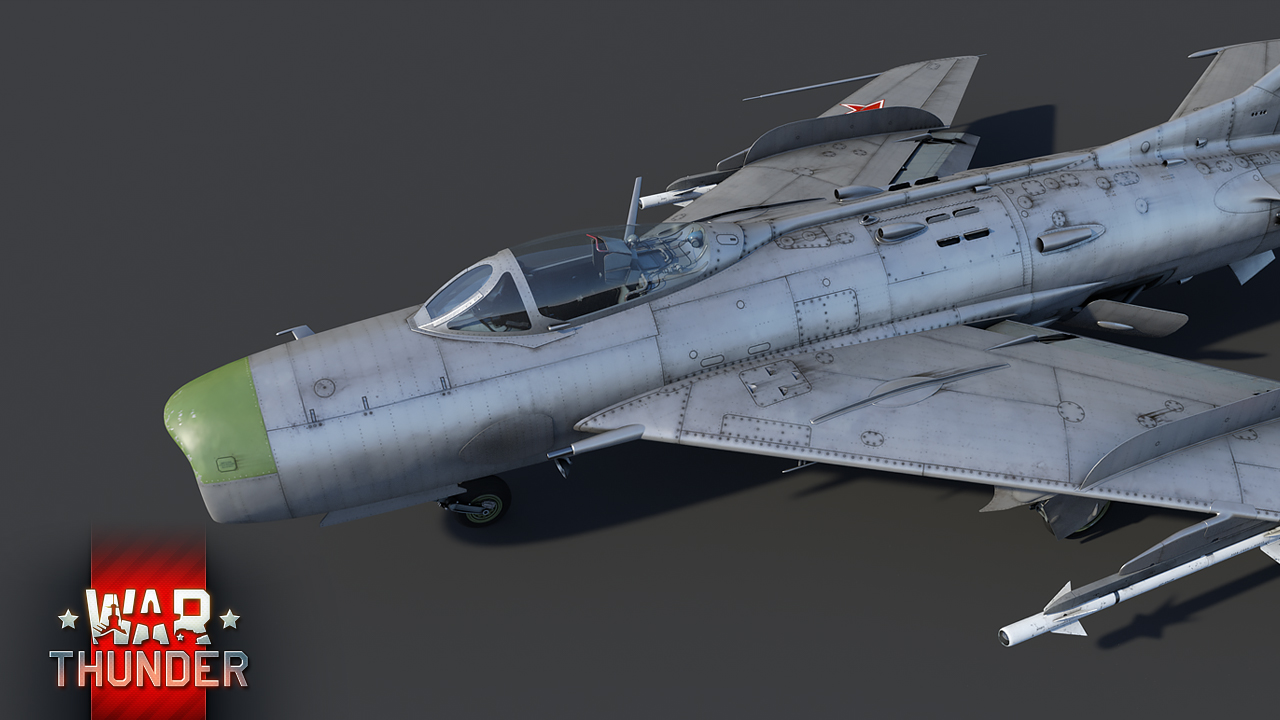 Fun fact: one of the Sidewinders the USSR received from China for research was a missile that had become lodged and undetonated, inside a Chinese MiG-17 that was fired on by Taiwanese Sabres.

In War Thunder the MiG-19PT will be the first rank VI supersonic plane in the Soviet/Russian tech tree and the first Soviet aircraft equipped with air-to-air missiles. Unlike its overseas competitor the F-100D Super Sabre, the MiG-19PT cannot carry bombs or unguided rockets, but its two turbojet engines give the MiG the advantage in terms of rate of climb and acceleration. Both of these engines require an incredible amount of fuel, which limits their flight time to 5-6 minutes in WEP. The smartest thing for a MiG-19PT pilot to do is to climb to a high altitude at the beginning of a battle and then switch the engine to a more fuel-efficient mode.

Its frontal armament consisting of twin 30mm guns has decent ballistics and will deal almost fatal damage even in short bursts, but hitting a target at the speeds at which the MiG-19 is most effective in the context of the game is no simple matter. The MiG-19PT’s main weapons are two K-13 missiles that quite reliably lock onto the thermal signatures of running jet engines, turboshaft engines, and certain piston engines from the rear hemisphere of the target. Within the context of the game, the K-13 is virtually the same as the AIM-9B Sidewinder – some targets can be locked onto at a range of more than 3 kilometers, but the low flight loads for which the first versions of the air-to-air missiles were designed make it fairly easy for an enemy with a reserve of energy to evade an attack by maneuvering.

The MiG-19PT is a splendid supersonic interceptor with air-to-air missiles and the best rate of climb in the game. The VI aircraft rank is waiting for you in the update 1.85 in War Thunder. Get ready, everyone!

Commenting is no longer available for this news
Rules
LM_Grizzles
16

We had a couple of last minute things to fix first ;)

Ouiche, Id just like to say excellent work by the devs. If I may suggest taking the bradley off of the M551 would be splendid.

Will there be a buzzing, beeping or a growl when you lock and are being locked onto? (Because it feels awkward without it)

Generally if you are locked onto with a heat signature, you shouldn't hear a sound. The only time you will hear a locking noise is when someone locks onto you with radar. Technically heat seeking missiles don't lock onto you, but rather they follow the strongest heat signature and it is the aircraft computer systems that will tell you what heat signature the missile will follow.

nsgallup, Please tell me that the warning is disabled in sim mode.

Ouiche, Where did you see a Leclerc ?

Why? CL13 Club everything for a while and they never changed it`s BR.

Oh that exhaust of the MiG is SO GORGEOUS for some reason!

I was actually thinking now that afterburners are here, When is Gaijin going to fix the cartoon exhausts on all the jets?

Does it have flares :?

Early missiles had a limited effectiveness, players will have to learn the strong and weak points.

Ouiche, The strong and weak points of aircraft? Hmm...