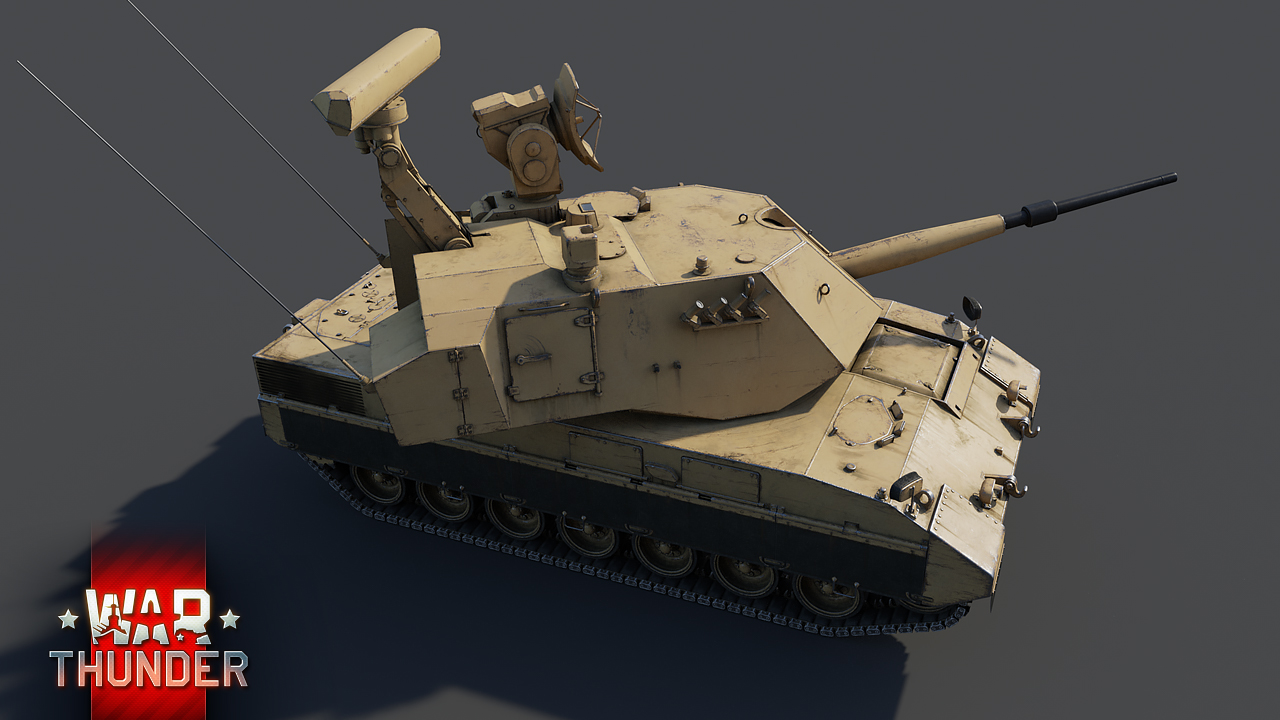 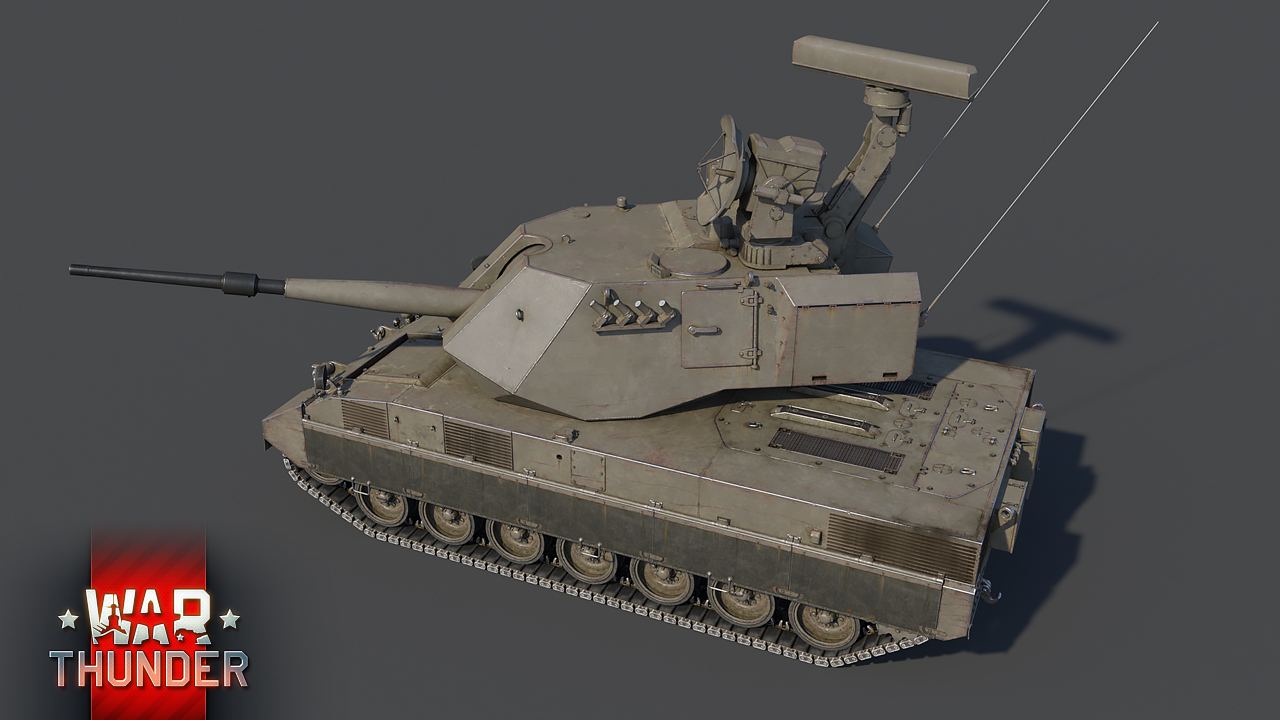 Commenting is no longer available for this news
Rules
TangoMikeMike
26

The airburst shells are amazing :D

Ouiche, Nop dude, they are MAGIC ;)

I fear no man, but that thing, it terrifies me.

meanwhile in russian team: Ivan, bring me 1 more box of HE.

What a beautiful looking beast.

i've already started doing a little extra, then brace yourself for thundergirls

OFW_Schroedinger, maybe because it has over 300mm penetration????

it's not op as it's so big. you'll easily spot it and kill it as a tanker

SniperNazul, You can't hull break it, and we all know no armor is best armor, especially against APFSDS.