News
back to news
Development
26 December 2018

Reggiane Re.2001 CN: The Black Falcon

The Reggiane Re.2001 is a direct evolution of the unsuccessful Re.2000 that preceded it. With the introduction of three models of the Re.2001 in update 1.85 “Supersonic”, we would like to take a closer look today at the most powerful version available to Italian pilots - the Re.2001 CN!

Briefly: A night fighter modification of the Re.2001, more heavily armed than previous versions and sporting a black night fighter livery.

Development of the Re.2001 began shortly after the preceding Re.2000 got rejected by the Regia Aeronautica due to several issues surrounding its engine. Taking over much of the 2000’s design, Reggiane installed a new Alfa Romeo inline engine into the aircraft and created the Re.2001, dubbed Falco II.

Thanks to the new power plant, many of the previous issues were addressed, as the new engine was more powerful and reliable, being a licence-built version of the German DB 601 engine. Despite successfully passing trials, the Re.2001 faced a slight delay in its introduction into service as certain modifications had to be made on request by the Regia Aeronautica. Eventually, the Re.2001 entered service in September 1941 in Italy, and saw its first serious fights in May 1942 over Malta.

Most of the Re.2001 CNs assisted in the defence of the Italian mainland in the later stages of WW2. Only a couple dozen aircraft of the night fighter modifications were built, of the total of around 230 Re.2001s produced. 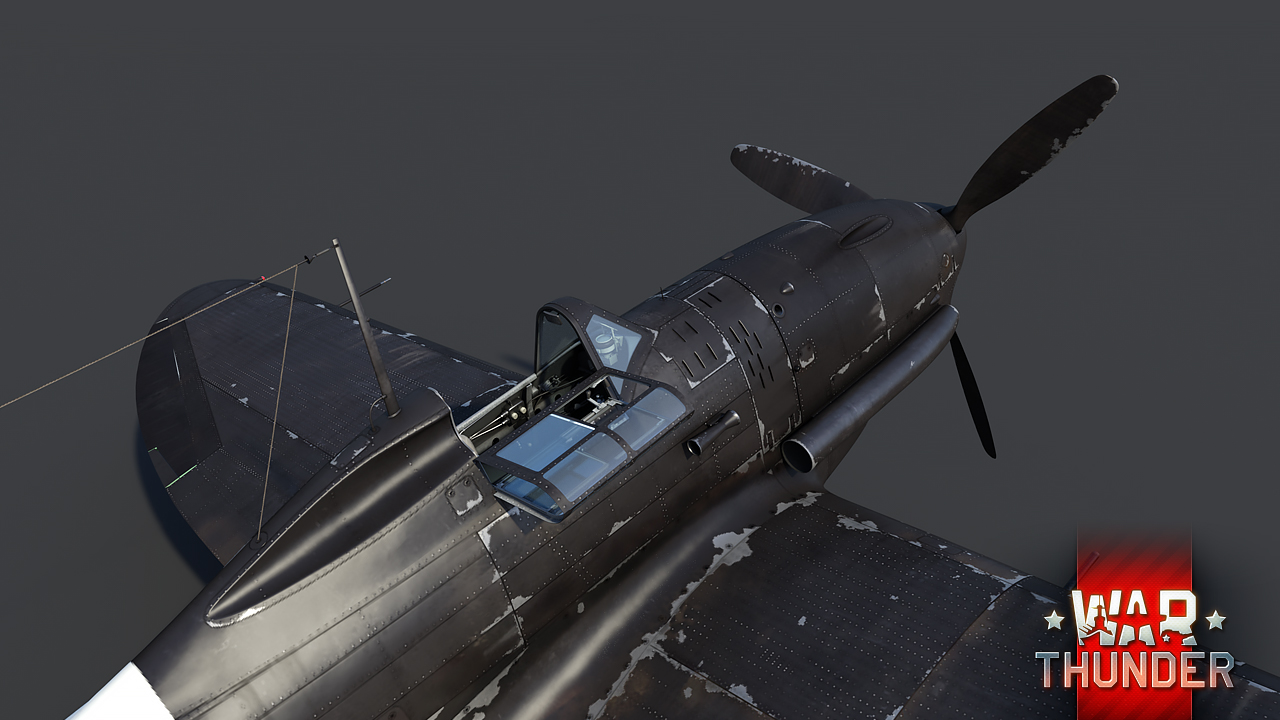 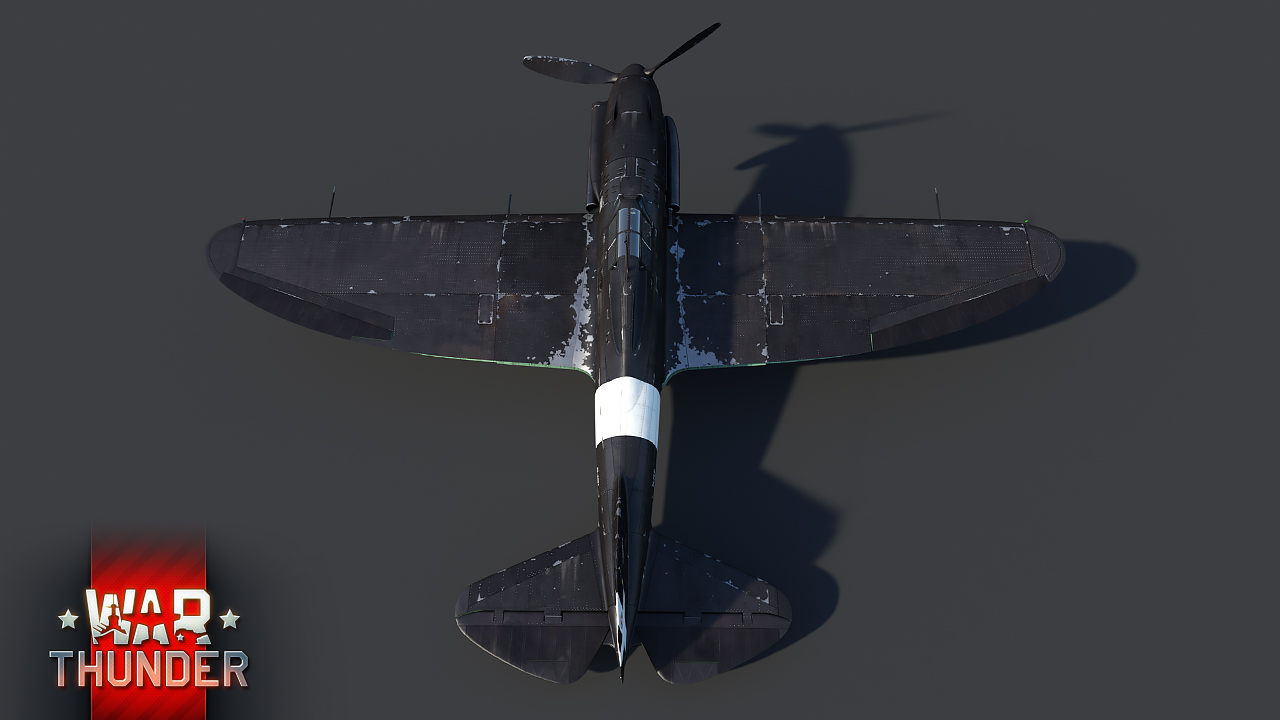 In War Thunder, the Re.2001 CN is a new fighter of the Reggiane line awaiting pilots at rank II of the Italian aviation tree. Fast, agile and well-armed, the Re.2001 CN offers everything an ascending fighter ace needs to achieve victory on the aerial battlefields.

Most notably, the Re.2001 CN is fitted with a more powerful 1150 hp Alfa Romeo inline engine. Compared to the radial engine found on the preceding Re.2000, this engine not only offers better performance, allowing the aircraft to reach speeds of over 500 km/h, but also doesn’t suffer from excessive overheating issues.

As most of the core design features were transferred over from the Re.2000 into the 2001, the aircraft retains excellent maneuverability from its predecessor, being easily able to compete in dogfights with highly agile aircraft of other nations. Although maneuverable, the Re.2001 CN can also successfully engage in energy fighting thanks to its powerful engine and good energy retention. However, pilots should bare in mind that the aircraft suffers from control lock up on high speeds, achievable during boom ‘n’ zoom attacks for example, which can lead to severe loss of control and subsequent crashing.

The Re.2001 CN’s armament is very respectable for its battle rating, consisting of a pair of 12.7mm Breda-SAFAT heavy machine guns as well as a pair of 20mm Mauser MG 151 cannons. The deadly German cannons come equipped with a  highly destructive air targets belt, including the formidable Minengeschoss HEI shells, which make short work of anything they hit.

In addition to the excellent primary armament, pilots of this machine also have the option to support allied ground units in combined battles by equipping a single 250kg bomb under their fuselage.

The Reggiane Re.2001 CN has arrived to War Thunder with update 1.85 “Supersonic” and is available for all pilots to try out at the second rank of the Italian aviation tree. Fought with or against the Re.2001 CN? Then be sure to share your combat experiences with other pilots in the comments below. Until then, happy hunting pilots!

Commenting is no longer available for this news
Rules
SaekoB
0

Can we get a fix for destructible objects so they don't "assemble" themselves back up once being shot? Like, trees, fences, towers, houses, sheds. It is really screwing up with the game play, if you can't remove a tree or a fence, because it magically pops back up. I know this was a thing in War Thunder in the past, but since the last patch it is super bad right now, even after you shoot something 20 times, it does not want to fall down/apart.

if it has ßßß its good

Are you remember when Gaijin said the Reggianes come in one update and not 2-3 per updates like the British tank after their CBT?