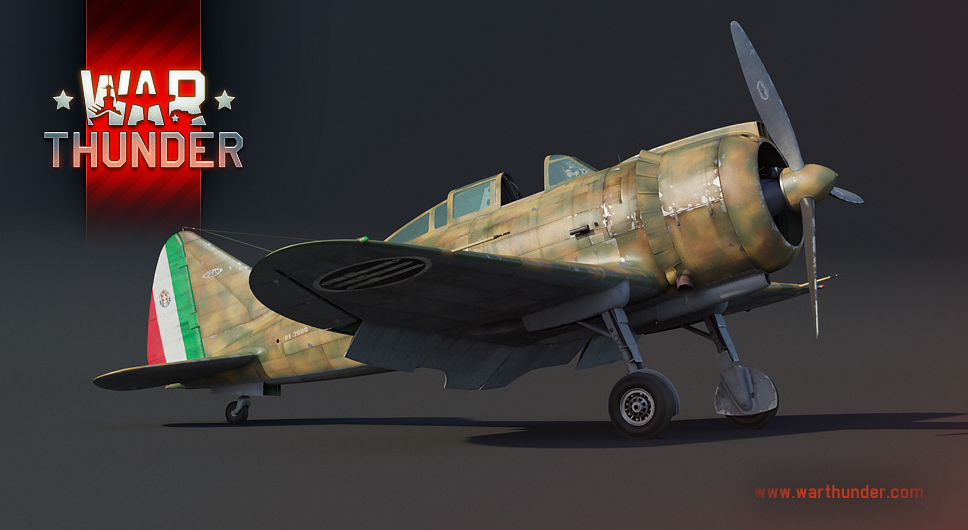 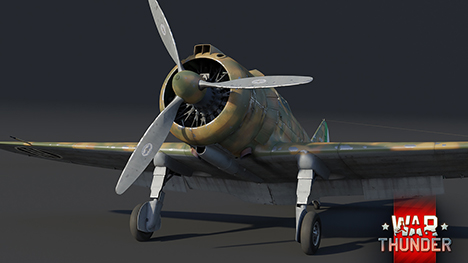 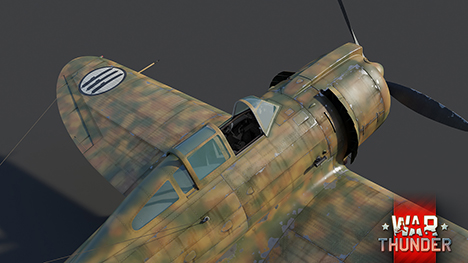 Commenting is no longer available for this news
Rules
Misterypieman
24

MrSeveryn, This is the plane to tell normies to get out! REEEEEEE

We will see more, so all in good time!

Will there be a hungarian version? Premium for example? Or even just a skin would be greatly appreciated.

During the ITA Proposal, we investigated the Hungarian version fully, so the Devs are aware... just have to wait and see, or make a suggestion on the forum for the skin or premium version

Pacifica, The Hungarian MÁVAG Héja I not just a desigantion of the Re.2000. The Hungarian engineers replaced the Piaggio P.XI engine with the Weiss Manfréd Gnome–Rhône 14K. This engine was lighter than the original, so they increased the lenght of the fuselage with 400mm to restore the centre of the gravity.

BEAUTIFUL!! REALLY BEAUTIFUL!! you are amazing Gaijin, finally i can fly a Reggiane! Thanks, you are great!

Devs have poured their heat and soul into the ITA Tree, they are doing a fantastic job!

Looking forward to this! Thank you, Gaijin!

Devs have done a great job!