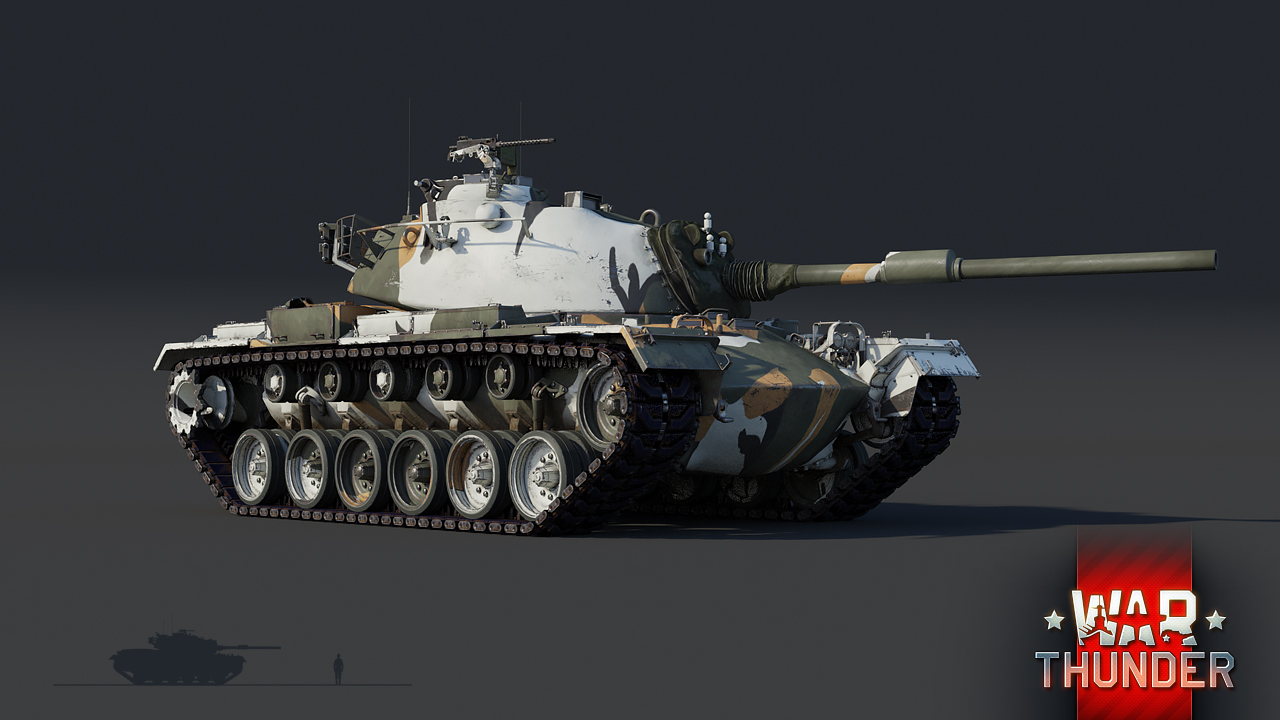 The Magach series of armored fighting vehicles were Israeli modifications of the American M48 and M60 tanks, which were gradually improved over the course of several decades to fit Israel’s ever changing military needs. War Thunder players can expect one vehicle of the Magach series to make its way to the game in the upcoming update 1.77. Tankers, meet the Magach 3!

During the 1960s and ‘70s, Israel purchased a number of M48 and M60 tanks from West Germany and later the USA. These tanks and their subsequent upgraded versions were named Magach. The first two Magach tanks were for the most part “stock” versions Israel initially received, without any significant retrofits. However, the first wave of major upgrades became visible with the Magach 3. This version intended to upgrade the Israeli M48s to the A4 standard, following the Six-Day-War of 1967. The Magach 3 introduced several major improvements over the previous versions, including the replacement of the 90mm with the L7 105mm cannon, an improved diesel engine and transmission as well as a low-profile commanders cupola, just to name a few.

During the Yom Kippur War of 1973, Israel suffered heavy tank losses at the hands of entrenched Egyptian infantry on the Sinai peninsula. After the war, the Israeli tank force was more than halved. Once a critical vulnerability was discovered with the location of the highly flammable hydraulic fluid of the Magach tanks, the decision was made to replace the losses sustained in the previous war with newer Magach 5 and 6 tanks during the 1970s. The newer Magach tanks would introduce more improvements over time that further tailored their performance to the IDF’s needs, but that’s a story for another day. The Magachs remained the frontline MBT of the IDF until the ‘80s and ‘90s until they were gradually being replaced by Israel’s new domestically designed Merkava tank. By 2006, all Megachs were decommissioned from active service. 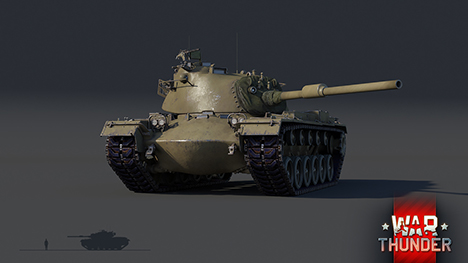 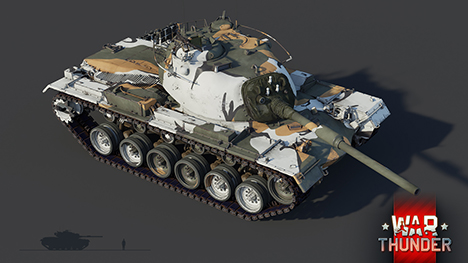 In War Thunder, the Magach 3 will be a new premium vehicle available to tankers at the fifth rank of the American ground forces tree. When compared to its brothers in the regular tree, the Magach 3 appears to be somewhat of a mashup of several different vehicles, taking bits and pieces of the M48 and M60, yet remaining a unique vehicle in its own right at the same time. 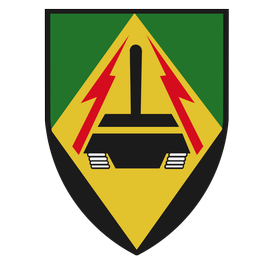 One feature of the M48 the Israelis almost immediately felt like needed changing (with many War Thunder players likely to agree), was the commander’s cupola. Realizing it was big enough to be a targets of its own, Israeli engineers decided to replace it with a low-profile one. This in turn, reduced the overall profile of the vehicle slightly and eliminated a major weakspot in the armor profile. No doubt, an improvement many aspiring owners of the Magach 3 in War Thunder will surely appreciate.

Under the hood, the Magach 3 also received some changes to make it more suitable to the IDF’s use.

After the Israelis found out that the early Magach’s (M48s) gasoline engines were very susceptible to catching fire during the Six-Day-War, the decision was made to replace these with a more conventional Continental diesel engine along with a new Allison transmission with the Magach 3. This change also had the positive effect of increasing the power output of the Magach 3 to a very respectable 750 horsepower.

In the meantime, stay tuned to the news to find out what else the next major update for War Thunder has instore for you. Until then!

There's a mistake on the pictures, there were no smoke grenade launchers on the front of the turret. We will fix it before the update go live. Thanks!

But did you fix the armor?

Tankninja1, in reply to Borisych, It does have smoke in the front. I can show you a picture of the Magach 3 which also has ERA all over, comes with mounting plate for the smoke.

Will it have apfsds?

So if someone decide to support F2P game with money, you will call him "Wallet Warrior"? What a strange attitude.

Stona_WT, Rude and unsupportive players like this should not be allowed to play.

Wallet warriors keeping yhe game alive so show some respect. Just bcos you have no job or its too shit and you have no money to spend on something you like for supporting it and keeping it alive that doesnt mean who cam is a wallet warrior....

reazn, ‘Wallet warriors’ aren't any more important than the rest because while they may keep the development going, they would have very few opponents had it not been for the free players. I take neither side but I'd even argue that the free players are even more important because they serve as moving targets for and put up with OP crap like IS-6. If the premium vehicles weren't given a performance advantage, there would be little criticism and accusations of ‘wallet warriors’. (I buy premium account.)

An unreliable 105mm gun on a garbage M48 chassis, thank god it is premium so the poor people still grinding through the American tree don't have to torture themselves with this junk as well. On a side note: This is a very nicely implemented premium, aka not stronger than its counterparts in the tech tree.

Have the Brits been informed about the unreliability of the L7? Because there are a lot of Vickers players under the wrong impression.

Zulu211, That's because the vickers has a reload of 5 seconds, they can put more rounds down range, with the nerfed APDS.

Um... why an Israel tank was needed in the US tree exactly?

I can smell a Merkava tank in the distance ;)

That would be dope, especially with the anti- ATGM chains at the end of the turret.

Nice. Hope Germany gets the M48A2GA2 with the 105 mm L7 cannon and MG3 FCS and several other subsystems from the Leopard. And a M41 Walker bulldog

Japanese* not some racial slur

Turbulenz_JP, Jap is just an abreviated saying of the word Japanese, it existed long before World War 2 and had no derogatory meaning