The AMX-30B2 Brenus is a late modification of the famous French second generation main battle tank, which most notably received ERA armor to increase protection against modern ammunition types. Players can expect the AMX-30B2 Brenus to make its appearance in the game as part of the update 1.77 “Advancing Storm”!

During the mid to late 1990s, AMX-30B2 tanks of the 1er/ 2e Chasseurs tank regiments, which formed France’s rapid reaction force in peacetime, underwent upgrading under the Brenus modernization program, whilst two further regiments received modifications to quickly upgrade their AMX-30s with the Brenus package if needed (2e/5e Dragons). The Brenus upgrade package (acronym for briques réactives de surblindage) most notably allowed for the installation of 112 ERA blocks developed by the GIAT company across the front portion of the hull and turret. To compensate for the additional weight of the ERA packages, an improved 8-cylinder 750 horsepower MACK E9 diesel engine was fitted. The Brenus modernization upgrade was among the last to be fitted to the original AMX-30 tank. 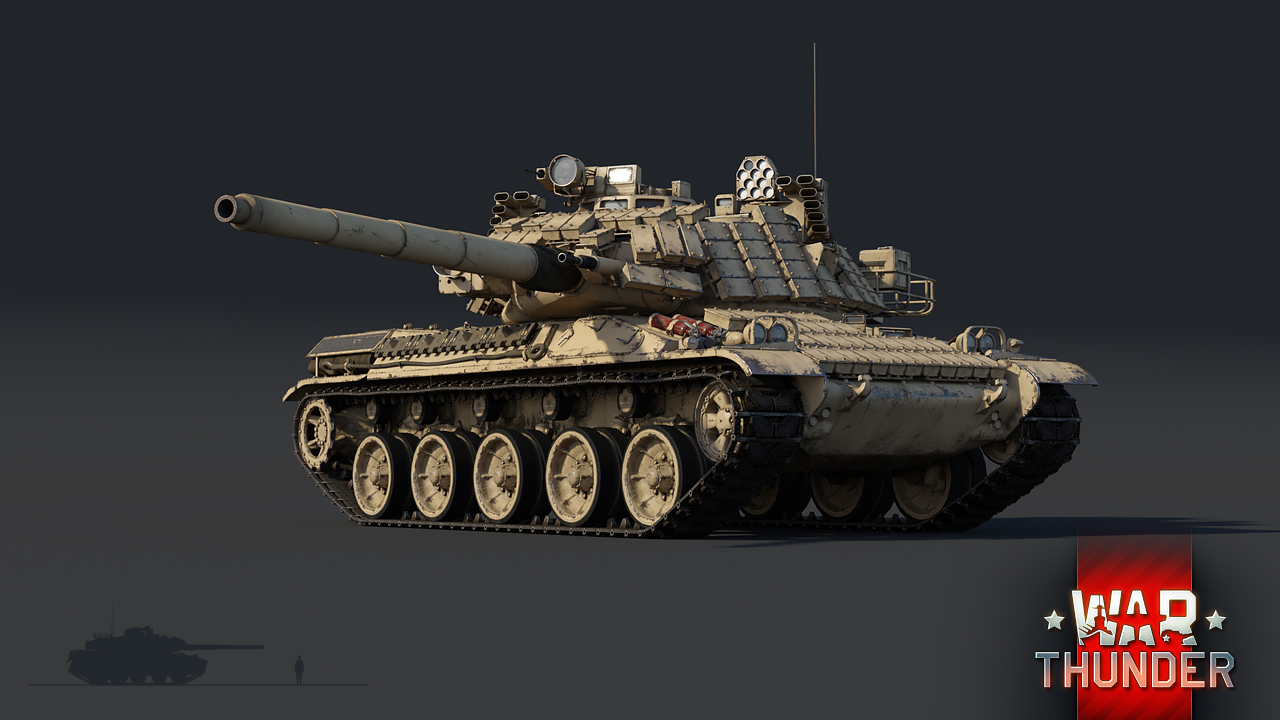 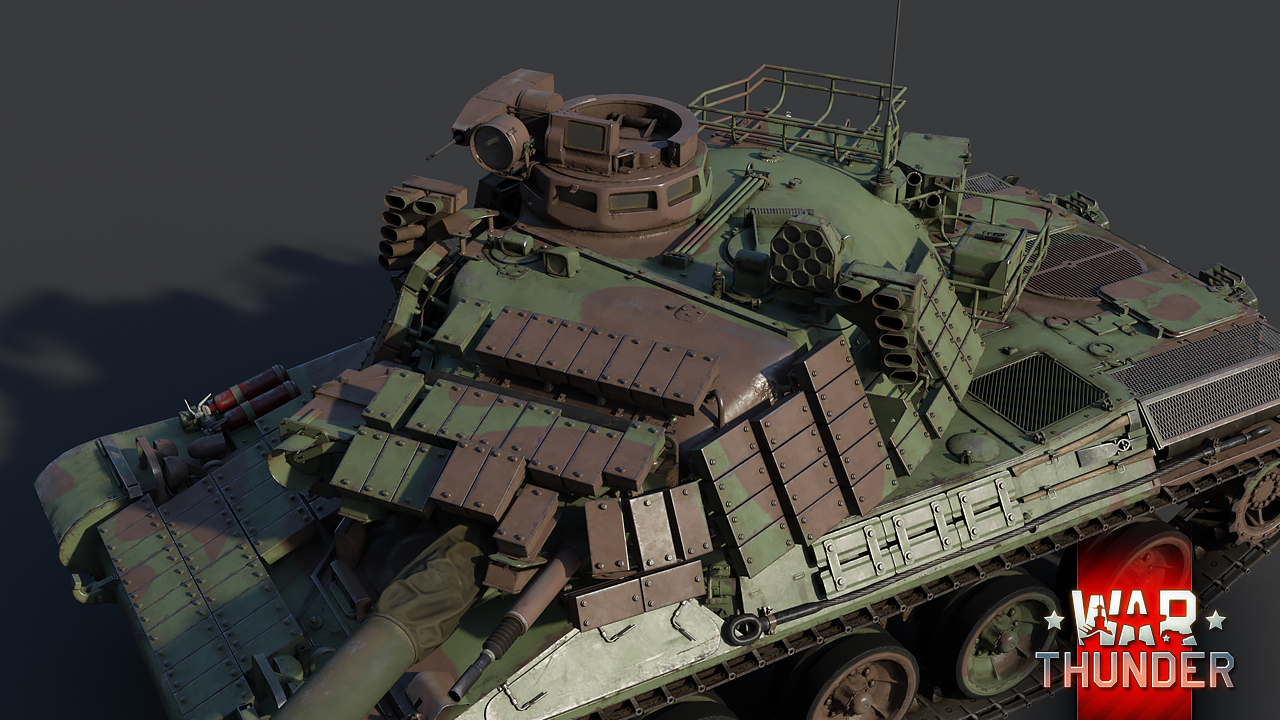 In War Thunder, the AMX-30B2 Brenus will be a new addition to Rank VI of the French ground forces tree. Compared to its predecessors, the B2 Brenus will offer comparable performance at first glance, as most of the vehicle’s characteristics remain unchanged. However, the biggest and most visible change is of course its added on ERA protection package. Although it adds almost 2 tonnes to the vehicle’s weight, the ERA packages increase the AMX-30s frontal and turret endurance against HEAT projectiles by up to 400mm in addition to 100-120mm original armor. This upgrade may already get the occasional AMX-30 owner excited to finally receive some functional armor, but at the same time, they shouldn’t forget that ERA is a one-time use type of armor. Stay vigilant on the battlefield and don’t overestimate your protection, unless you really like pressing that Return to Hangar button.

The AMX-30B2 Brenus will become available to all players of War Thunder at the top rank of the French ground forces tree with the upcoming update 1.77 “Advancing Storm”. Stay tuned to the news for more information on update 1.77. Until then!

Commenting is no longer available for this news
Rules
Walter__Wolfrum
41

Will you show us some new German bombers and fighters and maybe some more Bf 110 variants?

Germany havent got new airplane since 3 update ......the last plane wat the Ta 154 in Japan update

ALL I'VE EVER WANTED since before I became the first to manually unlock and ace the sturmvogel in arcade air, was bf109/me262 variants with 6 mk108 cannons.

LoL WTF ? So French ground force beta ended few weeks ago and they already got a ''properly tier 6 tank''. While Japan was added 2 years ago and its top tank is still the Type 74, which btw *cough* *cough* is stupidly overtiered. GJ Gaijin....

Maybe they will add Type-90 :) nobody expected this tank either.

Outbr3aq, Well, it better come, otherwise i would be super and super pissed since i just finished researching the Type 74 just so i can be prepared for the next Japanese top tank. Something better than Type 74 need to be replaced so it will not be sitting at 8.7 but lowered it to 8.3 or 8.0 ...

The Type 74 is a better tank then this one, this AMX irl does not have a stabilizer....the French would need the AMX 40 and they should have gotten it over this AMX 30 :/

When we got the type 81 for Japan, it wasn’t because of its production year but, it’s usfulness in-game. I believe this is the same with this tank.

pokenaut7, What exactly is the Type 81? Are you referring to the type 74 perhaps?

For the future.. Will be planing to change the bombing targets? ex: docks, factorys , train stations , oil pump etc. I see in some maps (norway ) the trying to add this features :D That features can make the game little bit realistic :D . In the Rhine map are cargo trains, will be added to other maps what have railways? and maybe some locomotive? :D THX for answer i was DG

Jakob_Norz, A lot of people want this but they dont like this thing...:(

And marking bases ,what you want to bomb or deffend!!

Gaijin, I want to run my tank on what ever you got, battery juice, acid, saliva, etc. And its all thanks to the M1's Honeywell AGT1500 multi-fuel turbine engine!

more importantly has Gaijin fixed the broken and incorrectly modeled Obus G HEAT round and given it and the AMX30's APFSDS their correct penetration and post penetration stats.