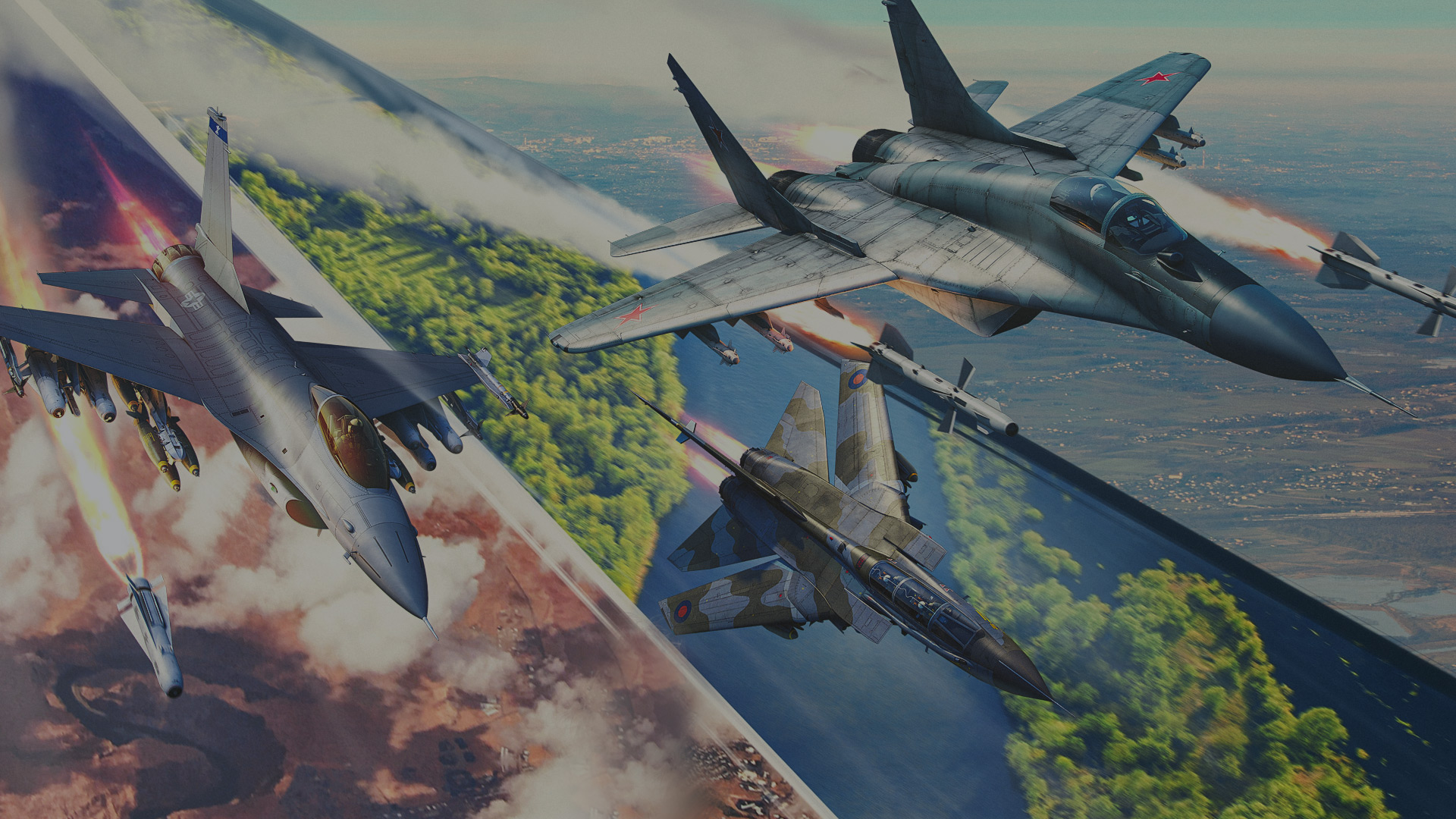 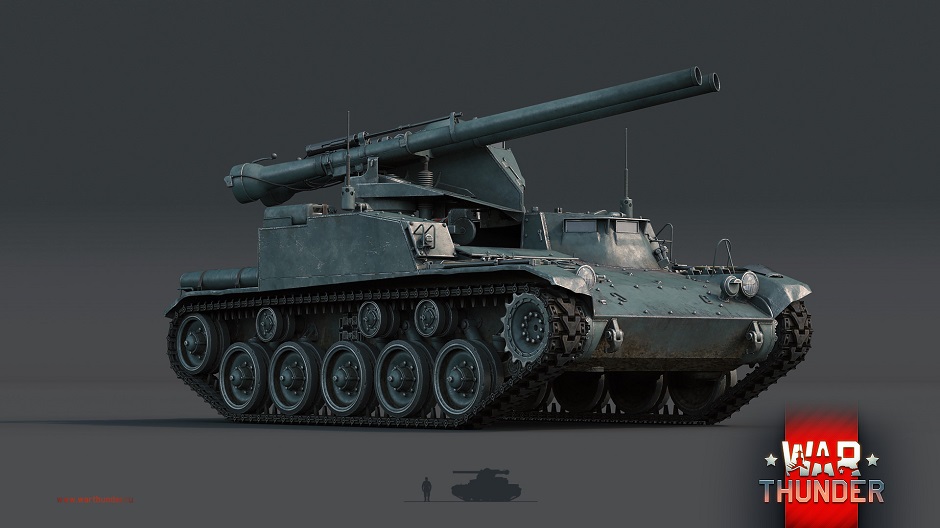 Commenting is no longer available for this news
Rules
HardeKern
0

whats with the wheather conditions system? at the beginning of 2016 I played 5 times in total battle with rain or night battles. please more variate even more with Navy battles!

Hey Gaijin you made a mistake. It is the Type 60 SPRG not SPRR

You gonna give us the Japanese tanks for free with no grind yet? I'd rather not spend 12 days trying to unlock them (and most likely fail)

A recoilless gun that has recoil. M40 have absolutelly NO RECOIL. Please gaijin take a look at some Yutube videos before making a damn tank.