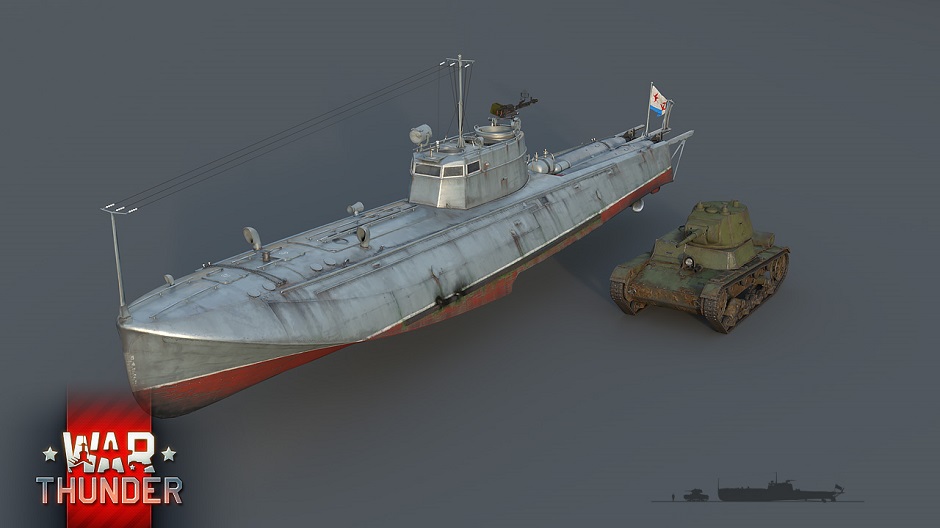 Commenting is no longer available for this news
Rules
Jan_Gustl_WT
15

Looks like a Submarine, have same weapons like a submarine, but is a stealth boat from 1928. I love this design! I cant wait for the CBT for Boats!

When CBT comes out, many people will be willing to turn it into a submarine for you :)

Holy crap that thing is so small... AND CUTE!!

Oh yes, there is a reason for "no big ships" - russia (CCCP) didn't had big ships (equal to the rest of the nation in the WT)...

USA and Japan had biggest ships, UK has some but not such superiority compared with USA and Japan, and SSRS has decent sub only in baltic sea and north russia. to protect coasts from invasion.

If you are from Poland, you can visit our stand on PGA 2016. We will have some surprise there :)

Stona_WT, omg Stone, y u telling them! Is of sekrit!

To be exact, they said "very soon", so possibly this or next month. Maybe.