The Soviet flying boat from the beginning of the 1930s, the MBR-2, is another new addition in War Thunder update 1.57. The romance of pre-war aviation!

It’s rare that we introduce aircraft as unusual as the MBR-2 – a Soviet flying boat developed at the beginning of the 1930s. MBR is an acronym of “morskoy blizhniy razvedchik” (short-range marine scout), which describes this aircraft’s role well. This aircraft designed to scout the sea several hours’ flight out from the shore was intended to coordinate the actions of the fleet and to fulfill the role of a light bomber. The plane successfully completed testing and went into service with the naval air forces of the Baltic and Black Sea fleets in 1934. Tests showed that the MBR-2 possessed good flight characteristics, which significantly surpassed foreign aircraft of the same type. Let’s take a look at the in-game model of this aircraft and get to know it a little better. 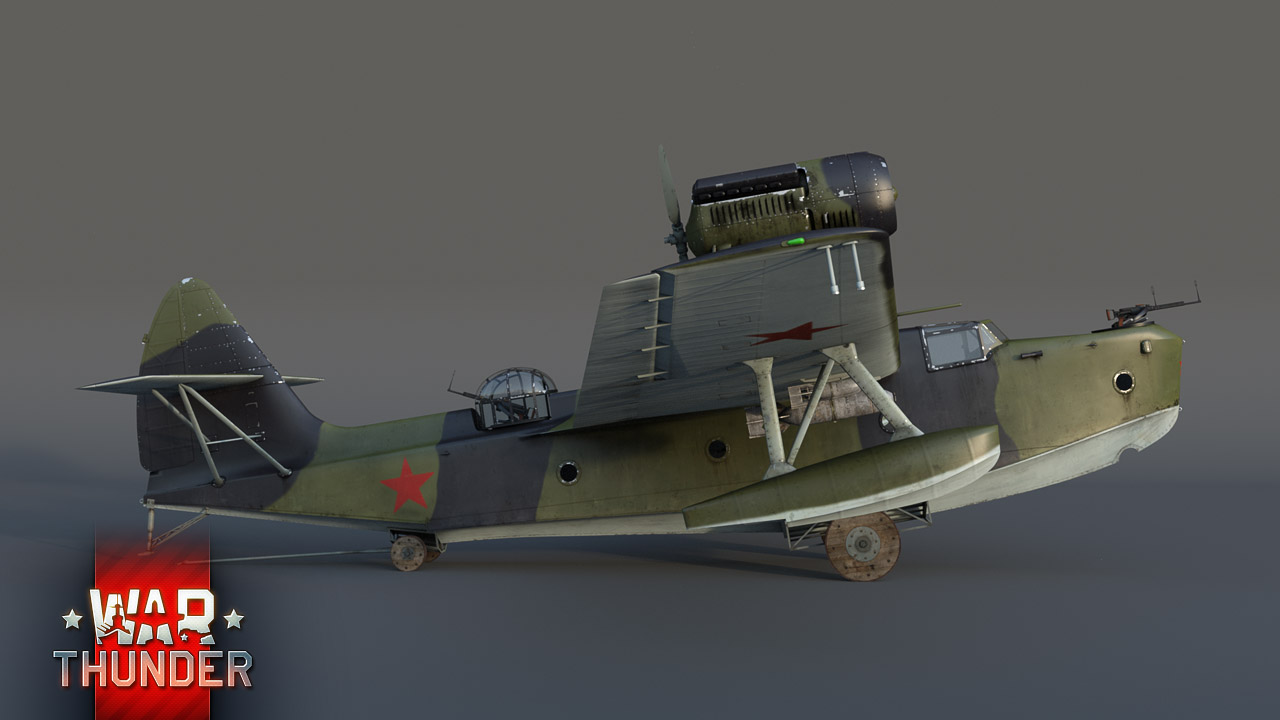 The Soviet MBR-2 flying boat is a fully wood built aircraft with a single “pusher” propeller located above the wing plane. In comparison with other flying boats (e.g. the British Sunderland in this update), the Soviet boat looks small: its wingspan is “only” 19 meters (62 feet), and its hull length – 13.5 meters (44 feet). 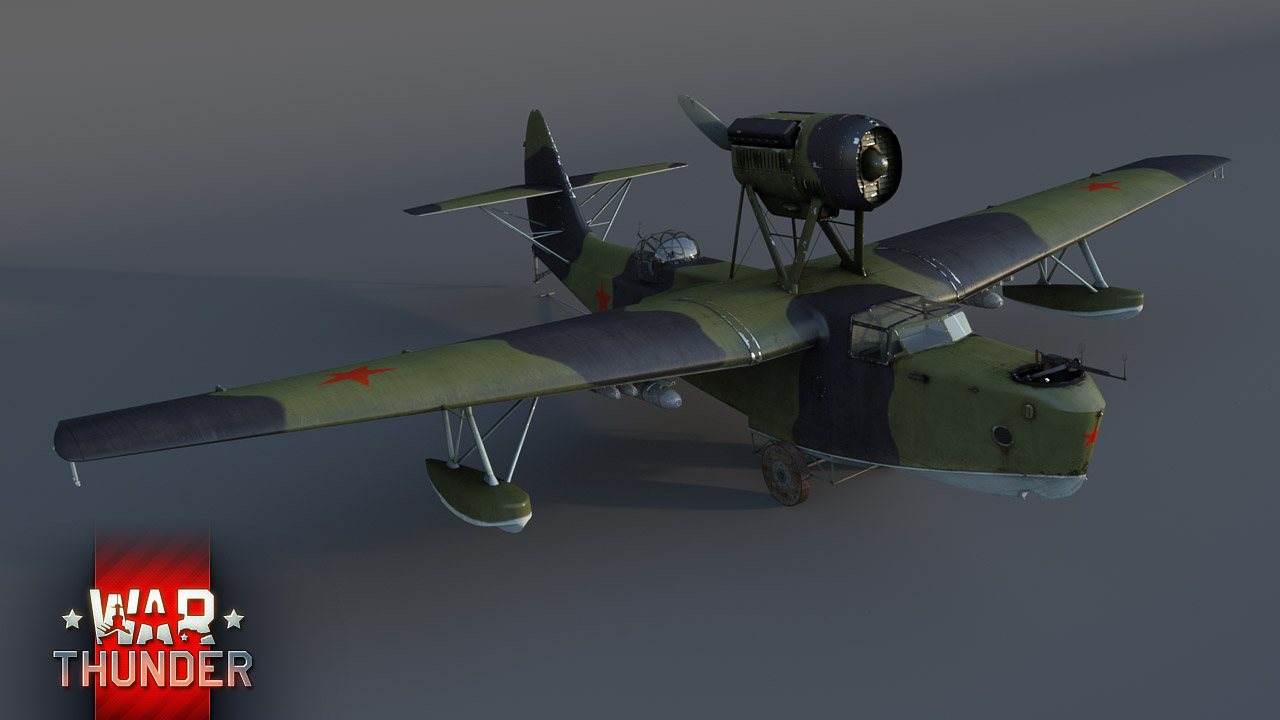 The most unusual aspect of this flying boat, the thing that makes the MBR-2 stand out from other aircraft in the game, is its M-17 engine mounted above the wing plane. The engine is a pusher-type, with a large twin-bladed propeller. The MBR-2 is the first and so far only airсraft in the game with such a configuration. 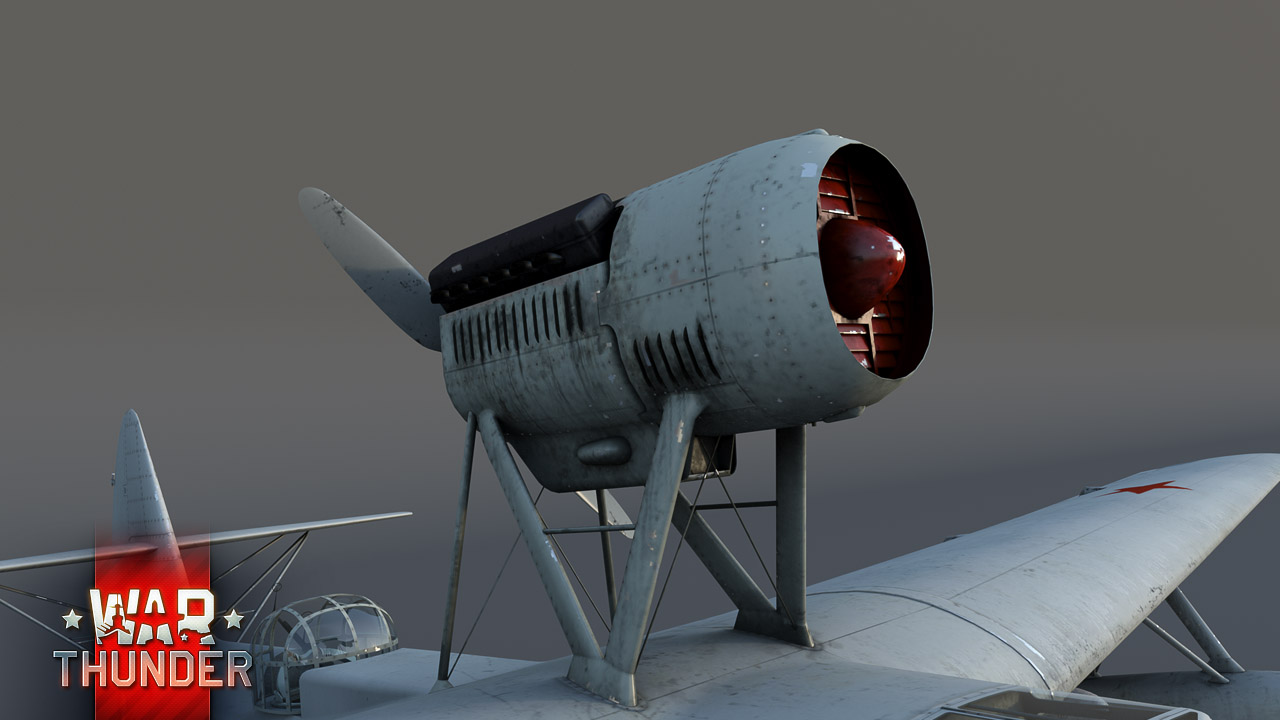 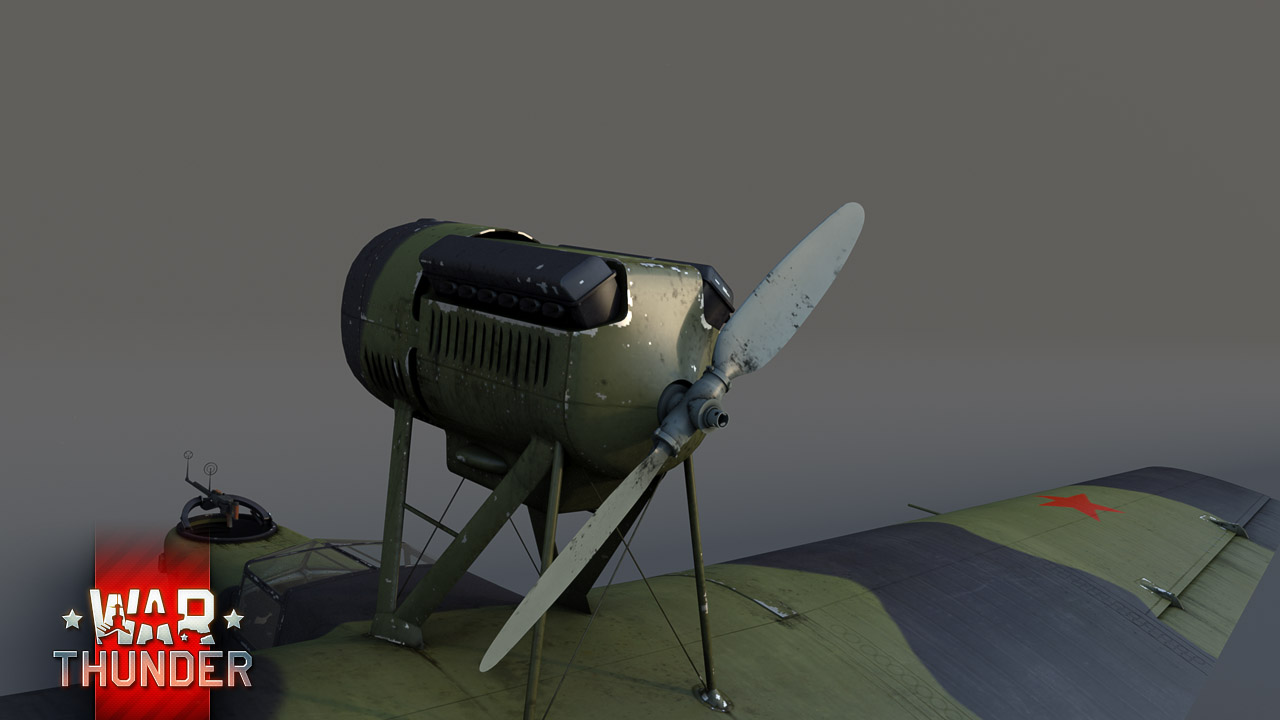 The MBR-2 can carry up to 500 kg (1100 lbs) of bombs, or even 700 kg (2x250 kg + 4x50 kg) in its overweight configuration (with fuel underfill), and its defensive armament consists of two 7.62 mm ShKAS machine guns.  In War Thunder, this will be a special edition aircraft at rank I, obtainable by participating in in-game events – keep an eye on our news!

The MBR-2 is the very incarnation of the romance of the naval aviation of the 30s, and a gem in the collection of any enthusiast of military vehicles. The aircraft is available in two colour schemes at once – silver/white and defensive green with camouflage spots. The flying boat will be added to the game in War Thunder update 1.57 Battle March. See you in the skies!