With the Closed Beta Test of Naval forces coming soon,
it is only logical to introduce another of the upcoming Royal Navy beauties.

We would like to present to you the Fairmile C motor gun boat - the older brother of Fairmile D,
already presented to you in a past devblog.

The Fairmile C was a motor gun boat of the Fairmile family - designs, that were based on prefabrication of individual components so that they could be produced by smaller factories and then reassembled as a kits in different boatyards. The Type C re-used an improved hull from the Fairmile A Motor Launch - small vessel made of mahogany and plywood, that were initially used for anti-submarine escorts and as a minelayers. 24 type C boats were built in total, some of which have survived until today. 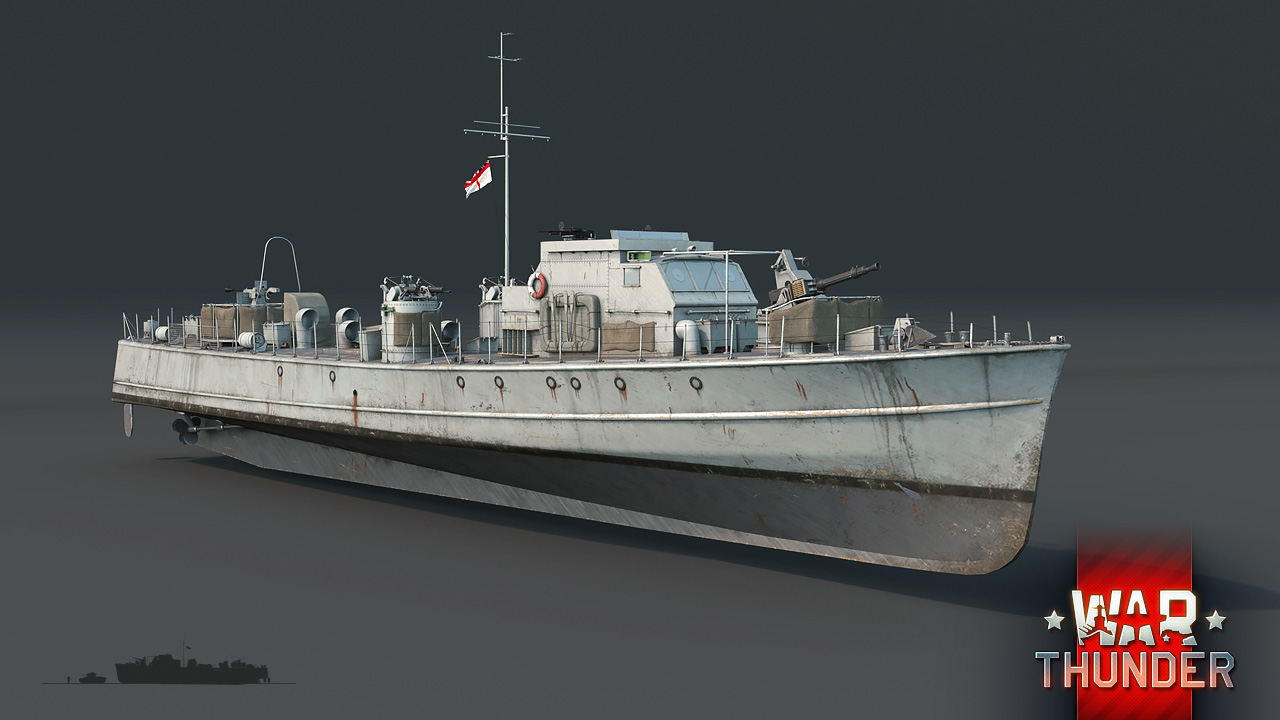 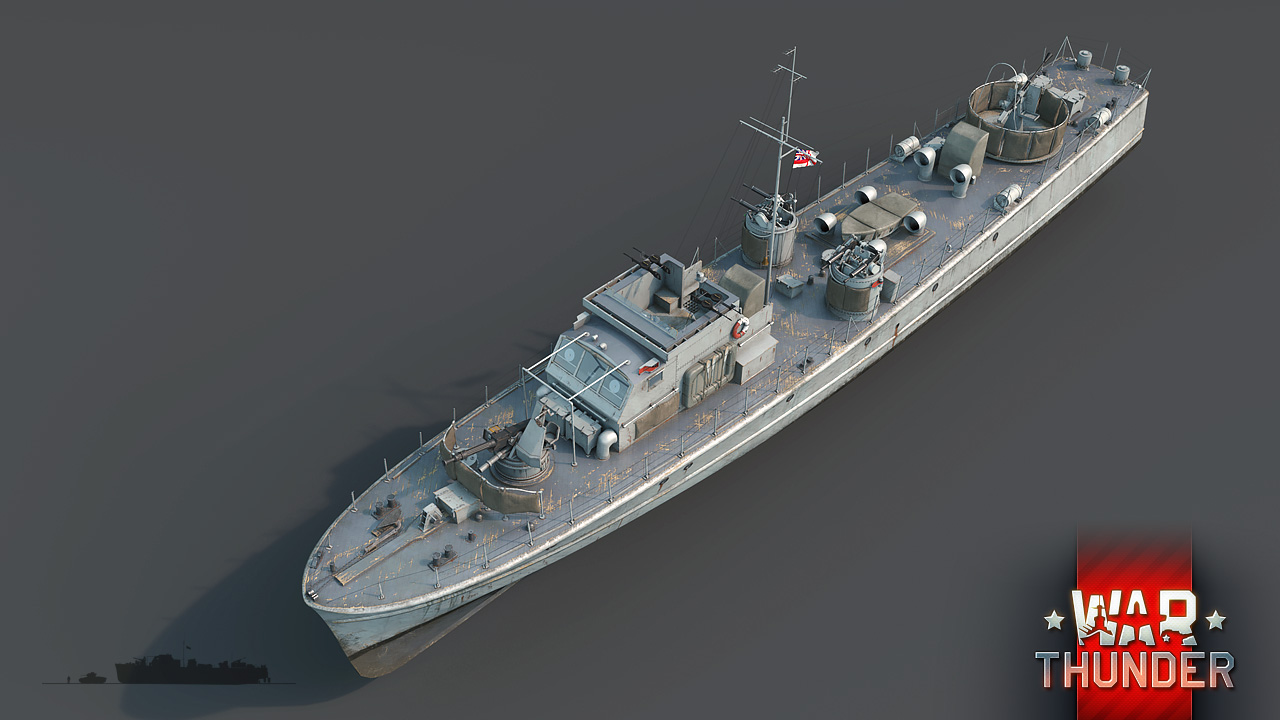 The Fairmile C will be regular ship in the British Naval tech tree. It’s fairly quick which makes up for its total lack of armour. Use the agility and speed granted by three powerful naval engines to evade enemy fire and strike before they hit you. 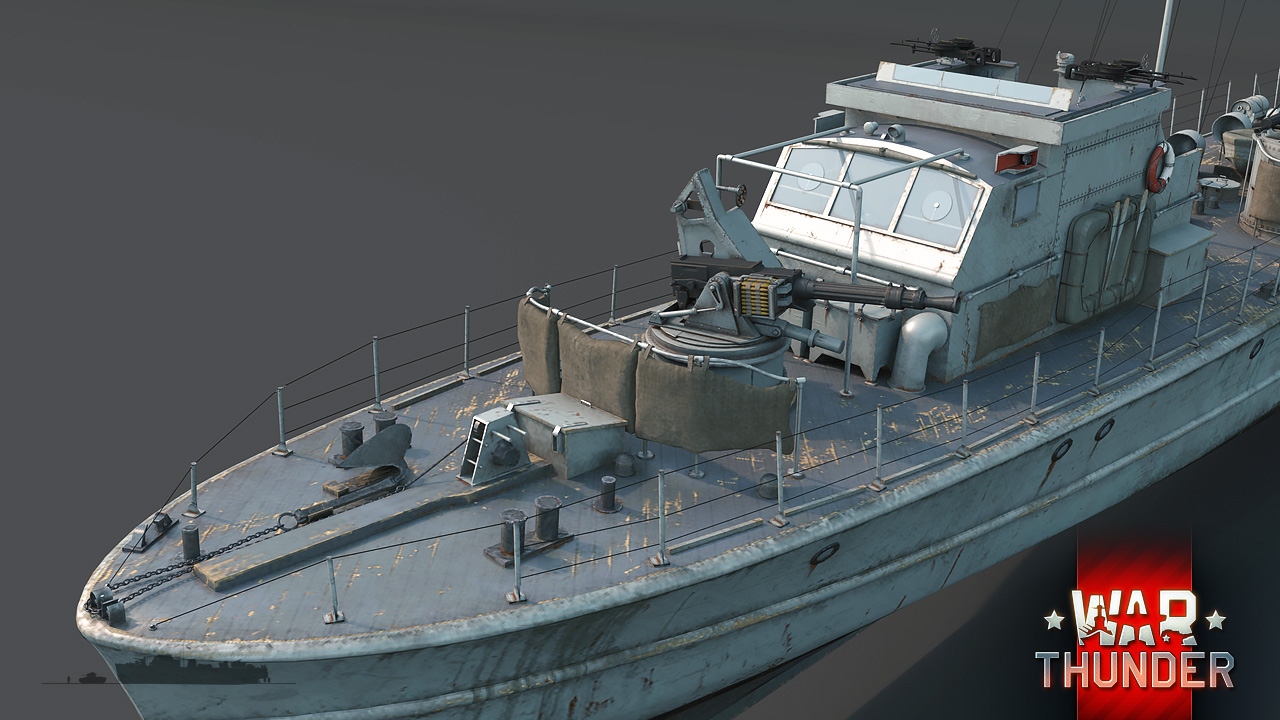 Scare your enemy away by releasing a barrage of tracer rounds from the dual Vickers machine guns. Not working? Then there is an additional solution for you - 2-pounder cannons. Can you imagine the destruction when used against enemy plywood boats? And make no mistake, these small mosquitoes can punch through a fair amount of steel. 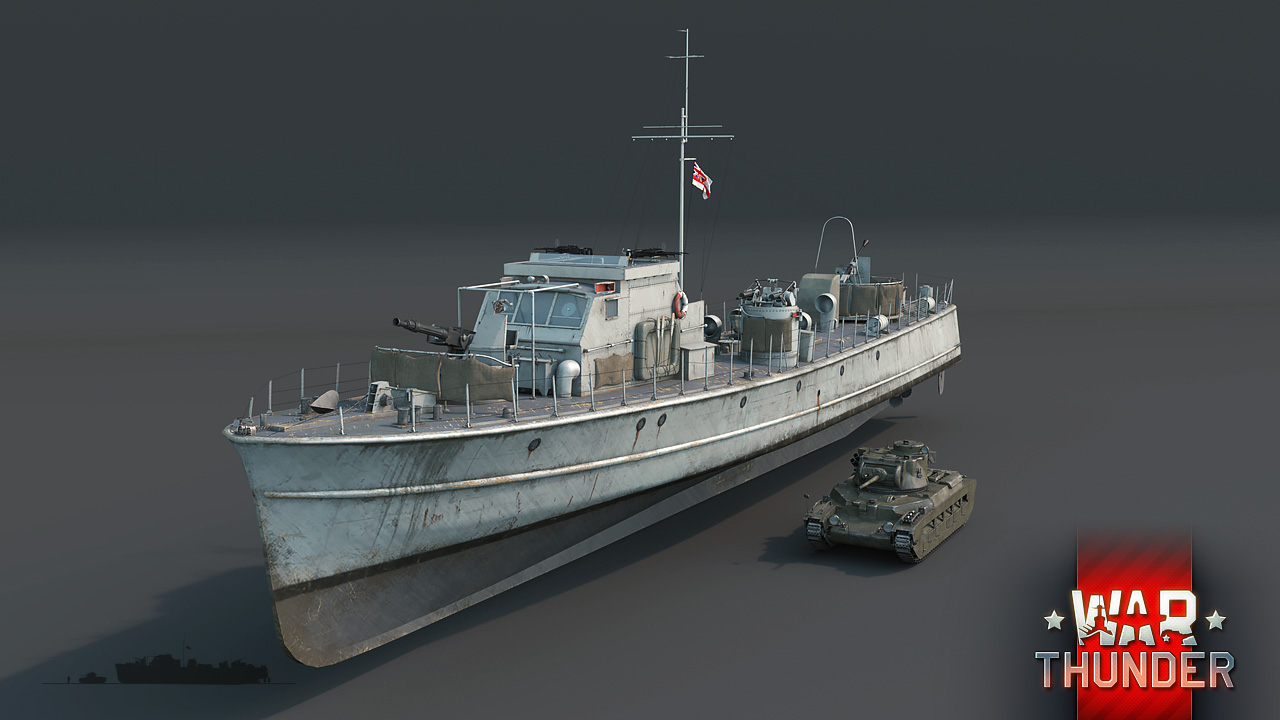 Who wouldn’t want to command a ship that took part in Operation Chariot,
the raid on the St. Nazaire docks which was the only Axis-held port able to dock the mighty Tirpitz!

Get ready for this Knight of the Sea - coming soon to War Thunder Naval Closed Beta test.

Commenting is no longer available for this news
Rules
JGSR
15

Day 1000, still no Tea pot decal....How are us Brits meant to go to battle on Land, Sea or Air without our tea....I blame Stona xD

they know what we wnated but are not giving us, so nice troll gaijin.

sgtlongbow, That can change, CBT will be the decider of that

Honestly, all I want are Naval Forces, Battleships might be fun, but later on though.

I guess it will happen... soon, but not too soon. We had a lot fixes to deploy first for War Thunder in general pre and post 1.63 (some stability had to be restored - really!), really important to get the fix done before moving to the next stage.

I read this thinking they were going to add the Greyhound scout vehicle for the americans.... disappointing. But boats are neat i guess.

i swear chariot was to stop the turpitz from docking... i watched a documentary on the raid by jeremy clarkson

Yep, Bismark was safely docked at the bottom of the Atlantic when Chariot happened.

And it was the Tirpitz, news fixed. :sadface:

That attitude is poisonous, but it is kinda true

and here i thought we were finaly getting armoured cars..

1 Japanese boat introduced - devs haven't found enough info to make another. And the one introduced is only because it's really a US design, right?

tizianenel, Stop acting like that's everything we get, they have plenty more to show

Great keep up the wonderful work. Can't wait to play around with all of these beautifully rendered historical boats.