LVT(A)-1
1 June 2016 Development
Attention! This news was published on the old version of the website. There may be some problems with news display in specific browser versions. 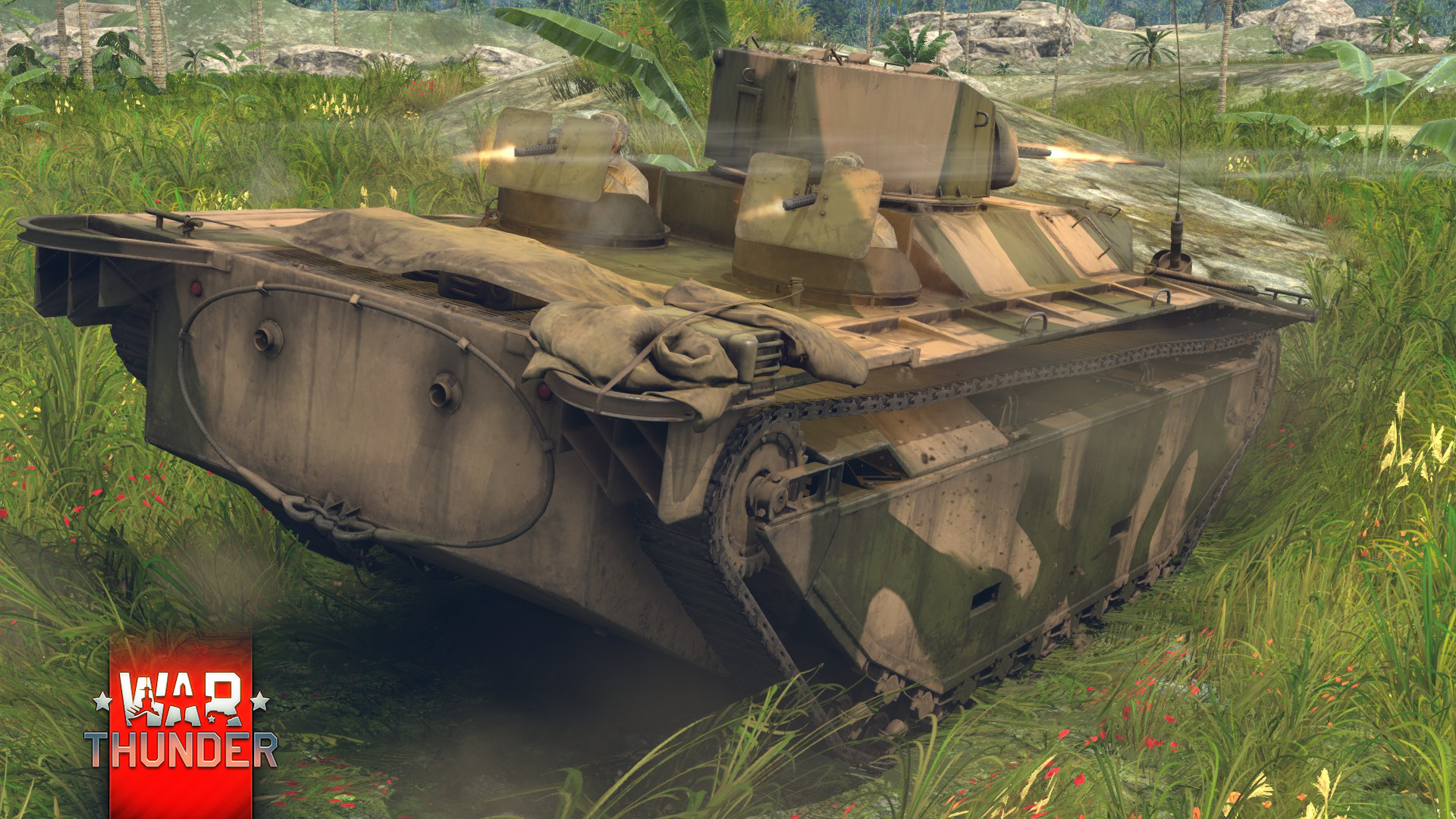 The LVT(A)-1 (short for Landing Vehicle, Tracked (Armored) Mark I) is a light amphibious tank based on a troop carrier specifically designed for US Marine missions. The turret from the M5A1 tank was installed on the chassis of an amphibious armoured personnel carrier along with two aft machine guns on simple ring mounts. The driving and troop compartments received an extra armoured roof. The vehicle went into production in California in 1943 and was deployed in 1944. A total of 510 vehicles of this series were produced.

In War Thunder the LVT(A)-1 Light Tank will be a reserve vehicle in the US armoured vehicle branch and will be available to all players in the normal vehicle tree. The LVT(A)-1 is the game’s second amphibious tank after the Soviet PT-76.

In combat the LVT(A)-1 performs as a classic rank one light tank. The tank’s weak armour is incapable of protecting it from cannon fire but, on the other hand, its M6 37mm Gun is capable of piercing almost any opponent that the LVT(A)-1 may encounter in a random battle. Its large crew of 6 provides the tank with excellent survivability, and the ability to swim opens up many opportunities for the most unusual action in locations featuring open water. 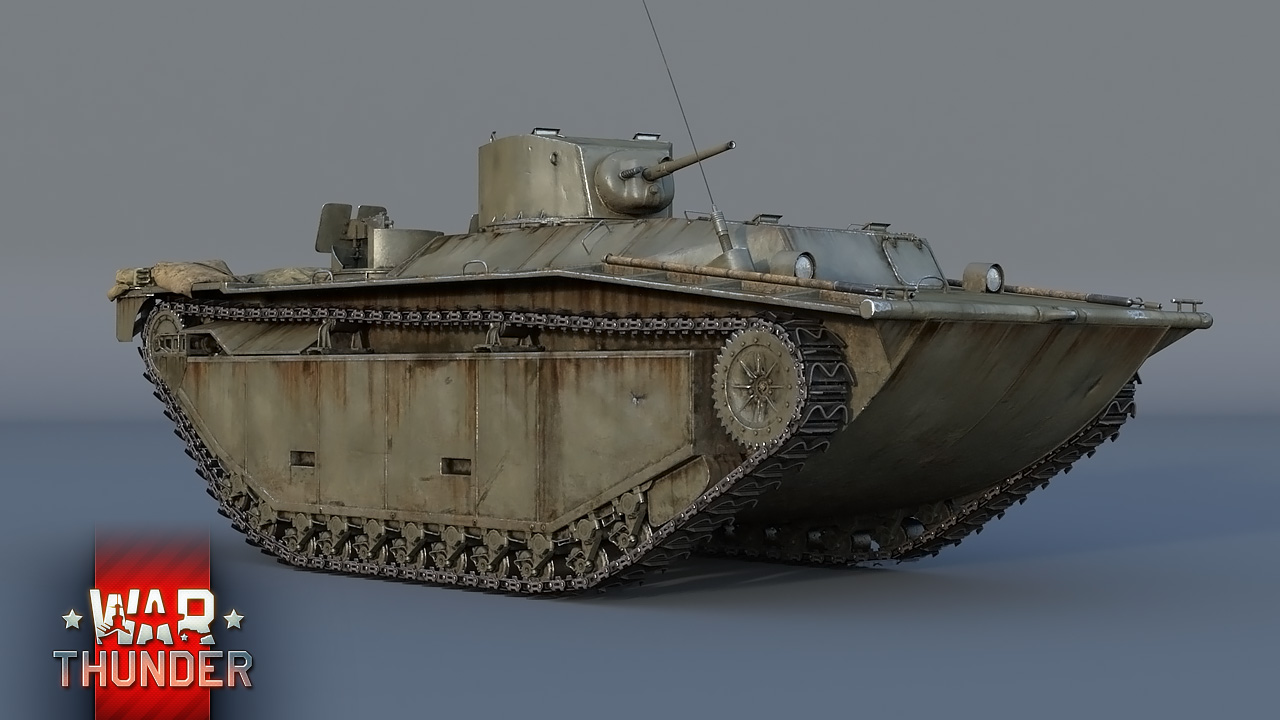 Come see the LVT(A)-1 in combat in War Thunder 1.59: Flaming Arrows. See you on the battlefield soon!

Commenting is no longer available for this news
Rules
DOCTOR_P69
7

cool, the US is the second country to have some sort of ambiguous tank! cool, thanks Gaijin, and does this some what layout or build a path to ships?

He part of the GSS, Grammer Spelling Specialist. lol

im actually quite exited for this thing.

Me too! I enjoy the low tier battles and the LVT will be fun to play I am sure.

I see a lot of water these days, amphibious tank, flying boats... about LVT(A)-1 as expected excellent job !!!! keep up the good work!!!!

Tac_the_Pilot, and yet Kingfishers got removed from normal TT

As long we get the variant of the LVT that comes with 2 companies of marines. Also why is it in the heavy tree line? Why not the ambiguous tank line? :P

There is no boat tank lines, anyways, the thing is highly resilient to shells hitting it, they over pen doing nothing to it, or for some reasons just bounce from nothing.

First. No amphibious tank line. Second. Then explain why M2A2 is in the Tank Destroyer line.