Strv-81: The Missile Centurion
26 May 2016 Development
Attention! This news was published on the old version of the website. There may be some problems with news display in specific browser versions. 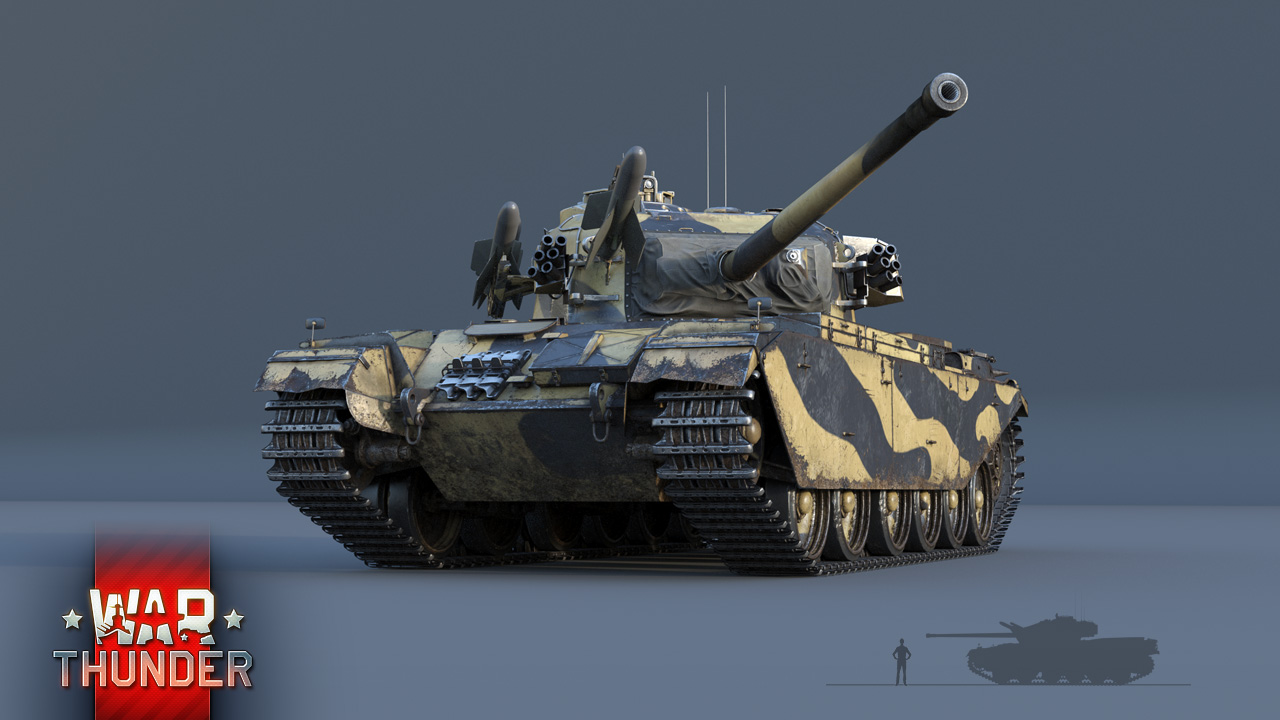 Like we promised, we’re continuing our story about tanks with ATGMs in War Thunder. Today’s hero is the export version of the Centurion III for the Swedish army – the Strv-81.

Very recently, we announced a new stunning ammo type for tank battles in War Thunder – anti-tank guided missiles (ATGM). For update 1.59 "Flaming Arrows", we prepared several tanks armed with ATGMs. The next missile-thrower will be the Swedish Strv-81 tank – an export version of the Centurion Mk III equipped with Robot.52 guided missiles. We already spoke about the Centurion itself in one of our Diaries – the vehicle has long been available in British ground vehicle tree. But the ATGMs are worth some extra attention! Let’s talk about them in more detail.

The Strv-81’s additional armament comes in the form of three French anti-tank guided missiles SS.11 (in the Swedish army, they received the designation Robot.52). The missiles are attached in open launchers on the right side of the tank’s turret. Each missile weighs 30 kg, with a warhead weight of 8 kg. The armour piercing characteristics of the ATGMs amounts to 600 mm with a direct hit, meaning the tank can penetrate any armoured target in War Thunder.

ATGMs on the Centurion III are an undeniably nice bonus to the standard weaponry of this good British tank. Each of the three missiles can potentially deprive the opponent of one tank – it all depends on the tanker’s skill to launch the missiles in a timely manner and lead their death-dealing warheads to the vital compartments of the enemy tank. 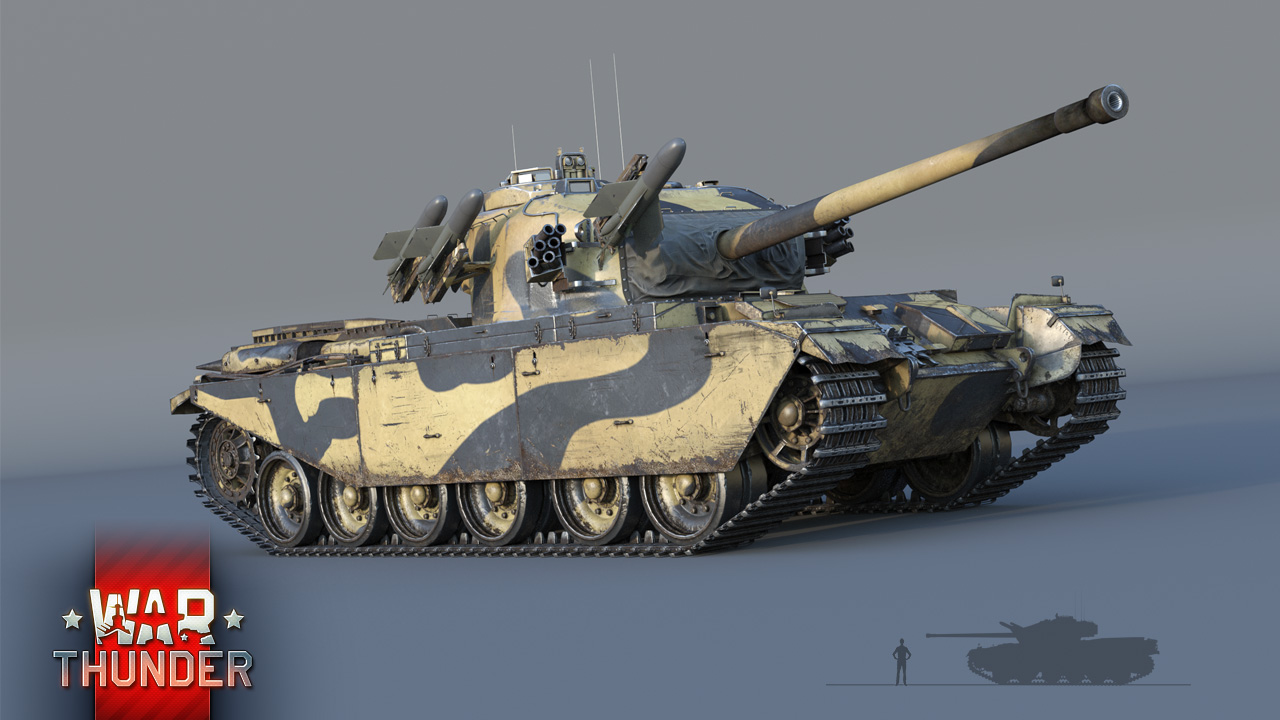 The Strv-81 will be a rank IV British tank

The tank will be available as part of a special package in the online store.

Commenting is no longer available for this news
Rules
CmdNomad
11

Any Swedish Camo for the Swedish tank? All i've seen so far have been british camos.

Agreed! Swedish camos, decals and a drunk moose as a decoration!

Yes we need to have the Swedish Camo, please Gaijin :D

Is it only me, or the half of the 1.59 patch vehicles are premiums?

So far they've announced only 3 premiums

*4: This (The tank will be available as part of a special package in the online store), the Wyvern, T29 and Cromwell RP3. Out of 10 announced vehicles so far IIRC so not far off half. TBH I'm not fussed on the number of premiums, it'd just be nice to get some of the needed balance and gameplay changes, feels like for this patch and the last it's just been new shinies

Can you explain: "rank IV tank in the British tank research tree The tank will be available as part of a special package in the online store. " it is researchable or premium ?

if that's your question, it must be premium :)