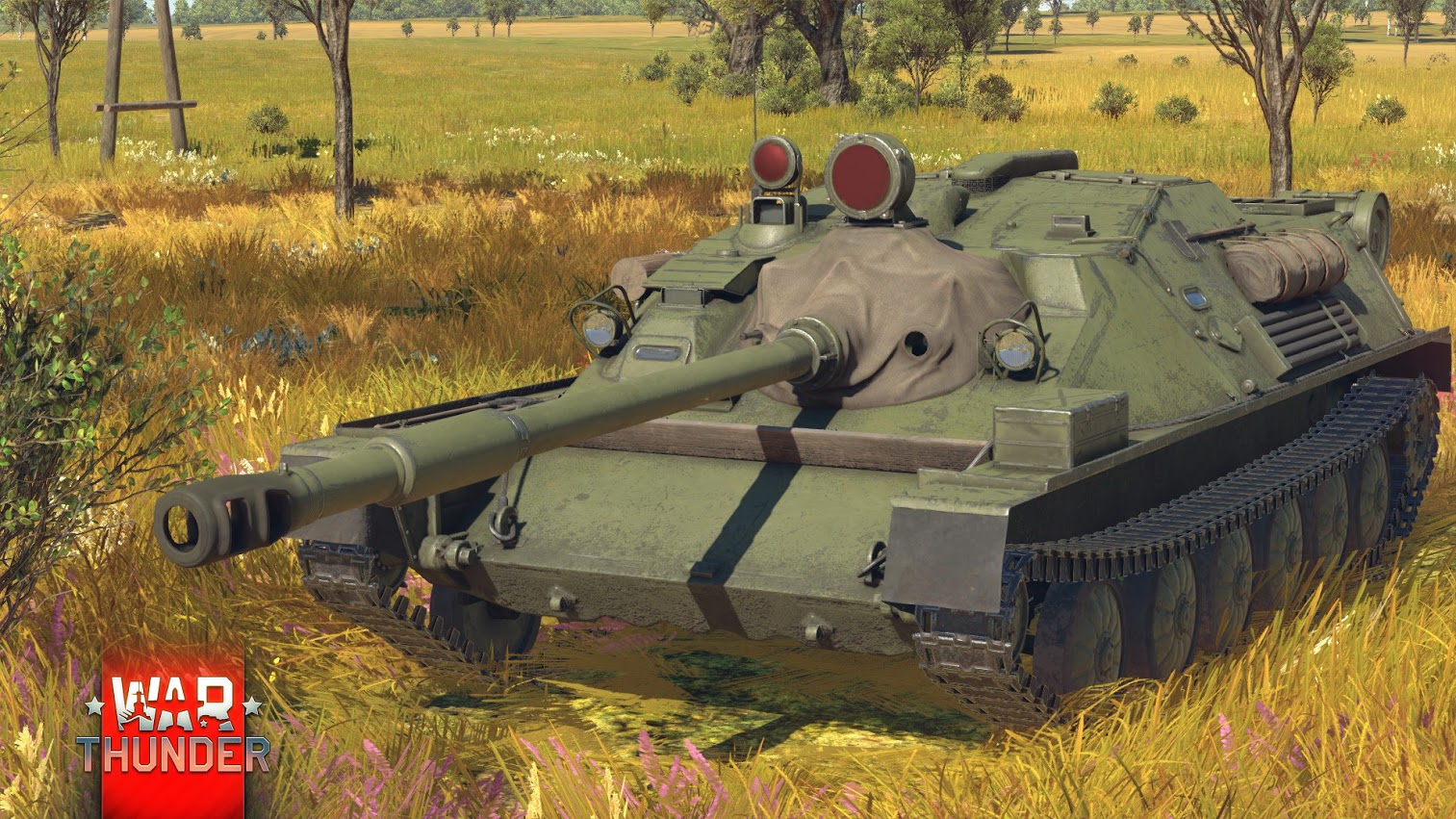 The USSR light tank tech tree currently ends with the post-war PT-76. We present the ASU-85, which will take it's rightful place after the PT-76 in the tree and become a top tank at rank IV. What is the ASU-85?

The ASU, or aviadesantnaya samokhodnaya ustanovka (air-landing self-propelled gun), armed with an 85mm cannon, was developed in the post-war Soviet Union as a vehicle for Soviet airborne landing troops. It was intended to be air-dropped and reinforce infantry in offense or defense with its powerful artillery fire directly on the battlefield. This SPG was the logical successor to the ASU-57, and from 1959, it replaced its predecessor in the forces.

The ASU-85 is based on the PT-76 amphibious tank already familiar to our players. To reduce its dimensions and increase its compactness, the ASU-85 received no rotating turret. Its powerful cannon was installed directly in the hull. Outwardly, this makes the ASU similar to other classic self-propelled guns, reduces its profile, allows its crew to work in more comfortable conditions and speeds up the cannon reload time. Obviously, the SPG had to be made as light as possible for airborne transportation and landing. Because of this, it was decided in the design phase not to give it thick armour. As a result, its armour is quite light (45 mm maximum at the front), although it is placed at a high angle on the frontal hull. 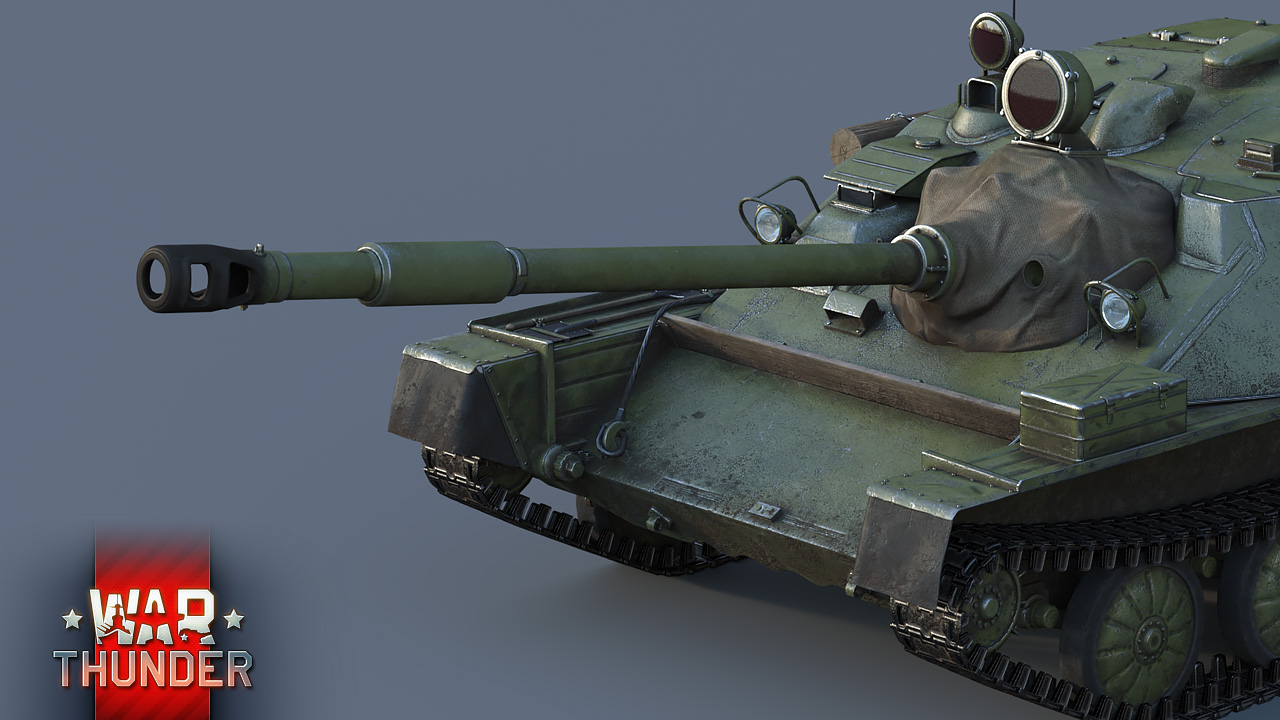 In the game, the ASU-85 takes the role of a light and mobile support SPG: Although the 85mm cannon has an ammo complement of just 39 rounds, it can fire with improved post-war ammunition. The vehicle’s small dimensions and low profile are its main advantages in laying an ambush. Quickly capturing an enemy point and lying in wait, or simply ambushing the target in one direction and then change position quickly – this is the style that perfectly suits all owners of this SPG. The important thing is to always take the first shot and don’t get shot in return. If you learn to fire accurately and quickly, and then don’t hang around, you’ll get along just fine with the ASU-85. 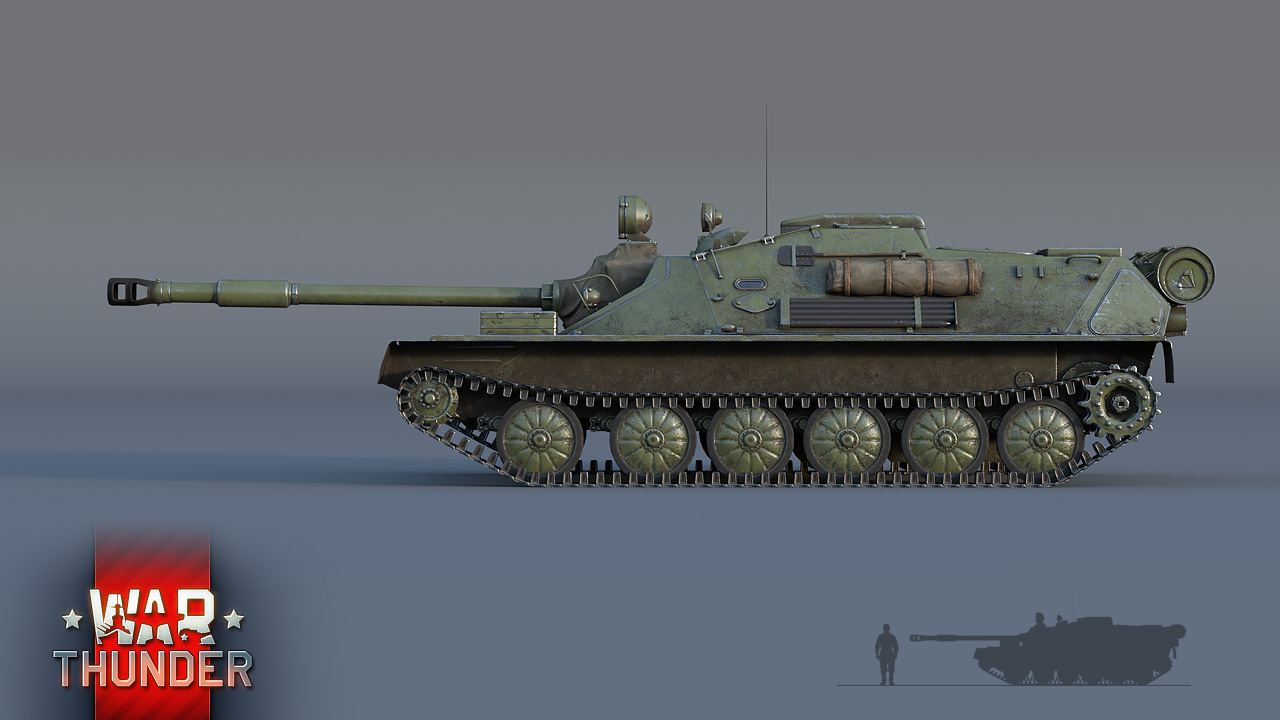 This air-landing self-propelled gun will arrive in the game soon™
Keep an eye on the news!

Commenting is no longer available for this news
Rules
SKYBEERCAN
11

Any chance of a Italian tech tree dev blog?

Can't wait for Italian,Japanese and my favourite French tanks :DI hope we get at least one GF tree this year.

Yes! A biiig, slooow food for my german cats.

They already showed the sheridan and T29. I think its time for some german and british reveals.

We've fixed one statement in the devblog: The vehicle's going to be on Rank IV, not V.

Yay! Im not T5 in Russia, and I really want this bad boy, so this is great!

Buying premiums has payed off for me :D

I am just waiting when they introduce a working headlight model for night battles.

it is not really a good tactical thing to have in a battle :D haha

I was thinking about that too. I might make some gratuitious advertise about another game called Armored Warfare...but that game has headlighs functional in game allthough they didnt really need it since its a wot like tank game.