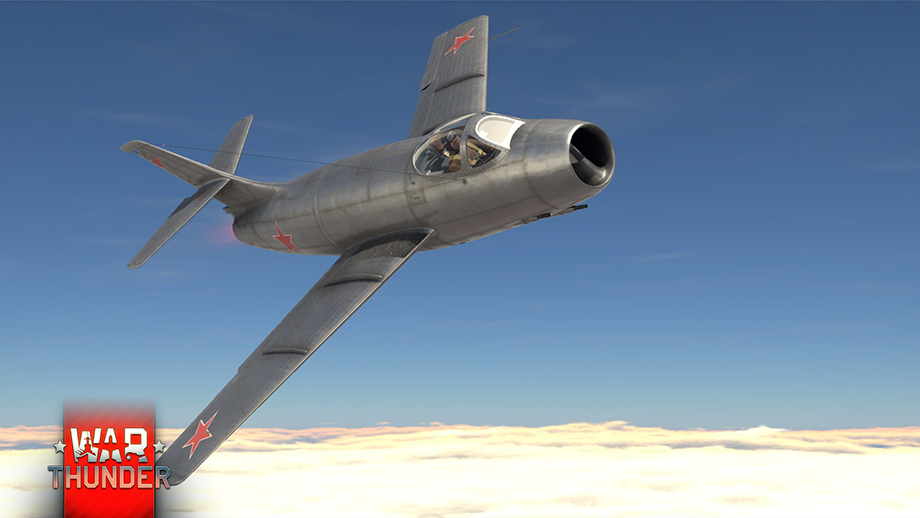 Commenting is no longer available for this news
Rules
*heavymacerating
19

Ok Gajin you decided to add the MiG-17 to the russians and competently broke top teir jets which nearly made the entire jet community quite and just go buy their way to the MiG-17.Than you decided to not add a counter jet to the MiG-17 which for a few patches the F-86A And F Sabre can't kill a MiG-17 at high and low speed which is wrong and you don't even decide to add the F-86H Sabre which was a Sabre meant to fight the MiG-17.ADD THE GOD DAMN F86H Sabre PLEASE WE NEED IT TO MAKE IT FAIR.

The Hawker Hunter F 1, F-86F and CL-13 are all perfect capable jets that can be used against the MiG-17. Often the CL-13 wont find itself against them, but the Hunter and F series Sabre are more than capable when flown correctly and to their strengths.

Nice, a Yak that doesnt end the Yak line in so much sadness. Now gib Ki-100 please :)

take a look at the german bombers, its all sadness and has been since 2013

Been waiting for this baby for such a long time. Great job Gaijin! Can't wait to get my hand on this monster! =D :D

ohh poor you waiting for another top tier russian yet, you know russia dont have many of them. Germany have needed bombers since 2013 and still we have no heavy bombers that we should have.

What? Germany has more bombers than US.

Brings yak series into the next level.

...So researching the Yak-17 isn't in vain anymore! :D Yes. I will fly it to glorious soviet victory!