N1K1-Ja : Violet Lightning
31 May 2016 Development
Attention! This news was published on the old version of the website. There may be some problems with news display in specific browser versions. 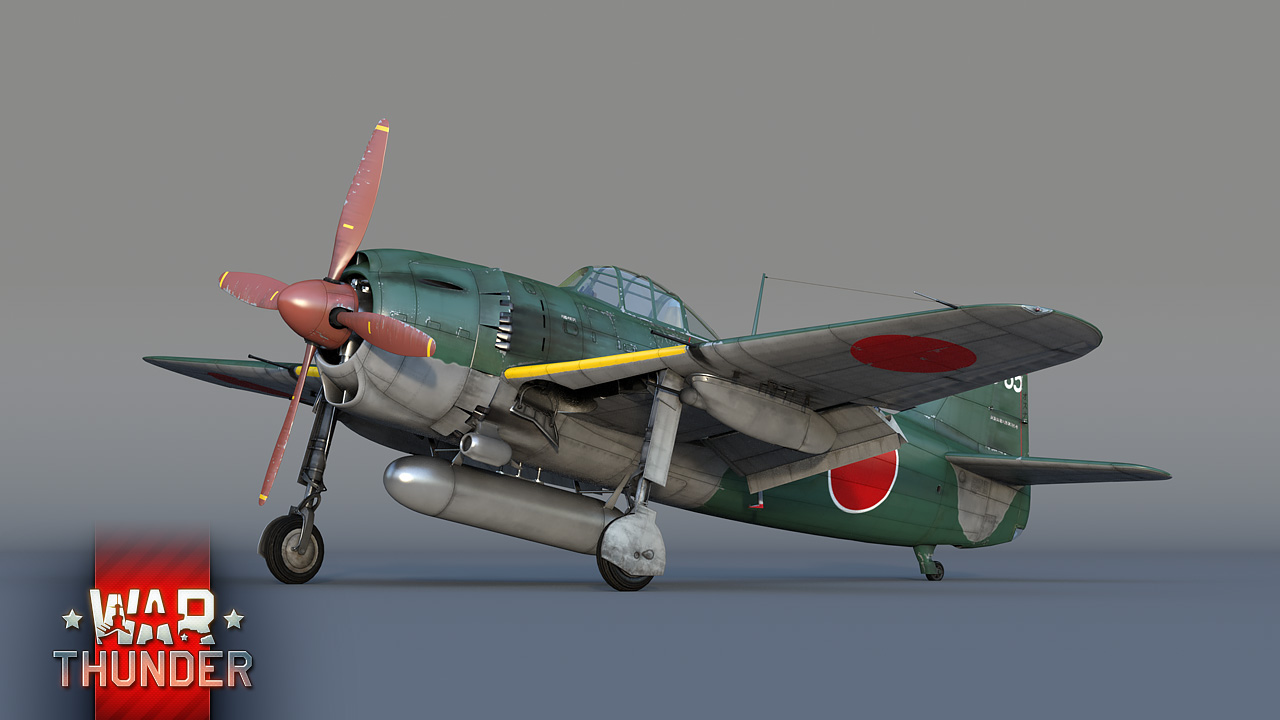 We present the new Japanese piston-engine N1K1-Ja fighter, which will arrive in War Thunder 1.59: Flaming Arrows.

By the spring of 1944, the primary efforts of Japan’s aviation industry were aimed at creating an improved version of the N1K2-J Shiden Kai, but development on its predecessor the N1K1 nonetheless continued. The base model was equipped with the more accurate long-barreled 20mm cannons instead of the previous short-barreled cannons and an external honeycomb oil radiator was installed to improve heat exchange. So the N1K1-Ja Shiden (JP: Violet Lightning) model was born.

The N1K1-Ja will be the first vehicle in the N1K fighter group in War Thunder. Along with creating the N1K1-Ja model, we’ve also updated the models of the N1K2 fighters. As a ‘native’ camouflage for the Shiden, we chose an aircraft from the Kugisho kokutai formation, which in 1944 was located at the Oppama airbase in Yokosuka.

In War Thunder, the fighter is placed at rank IV in Japan’s naval fighter branch. The speed of the N1K1-Ja amounts to a little over 650 km/h, and its armament consists of two 7.7 mm machine guns as well as two, long-barreled 20mm naval Type 99 Model 2 Mark 3 cannons with drum magazines. Two more of these cannons can be mounted in optional gunpods. The Shiden can carry two 60 kg bombs, and the bombs can be carried even when the gunpods are equipped. The Shiden has all the required characteristics to jump into the fray and win duels even when outnumbered. It has a very nice speed for its rank, precise and obedient controls, and an excellent armament of machine guns and four cannons, which allow the N1K1-Ja to take on both other fighters and enemy bombers. 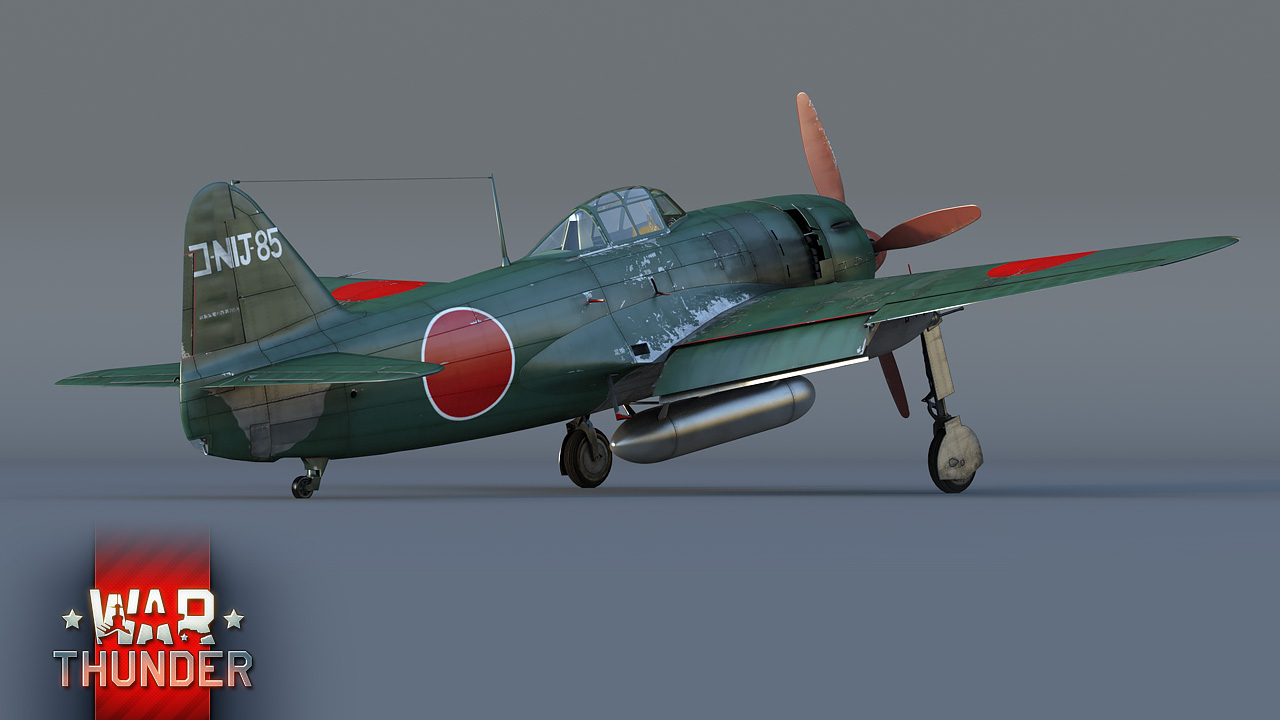 Meet this new addition to the Japanese air force in War Thunder 1.59: Flaming Arrows. The battles promise to be fierce!

Commenting is no longer available for this news
Rules
Al_Andalus
7

Nice to see the N1K1-Ja finally in game. However, why is it faster than the N1K2-J? It was a higher drag airframe and had the same HP.

It didn't have correct FM on the dev server. It was a placeholder

Senio, I am basing my claims off of the data sheet posted on the forums.

We Need those Jap Tanks Now :P Germany got it all Boring fighting alone 90% of the time

We've just got jap tanks. Can't you see it? It's right on the belly.

Can we expect 1.59 sometime this or next week? Please dont just do a Soontm

in the very near future.tm

So cute, we are still waiting for some Italian planes :D!

but there are Italian planes in the game just saying

gostroster2, but there are not enough Italian planes in the game just saying

lol it was made of shells, those are not wings, those are shells lol. I think it was a fat typo maybe like 400.

So why is it in the army line? I sure hope that's a typo.

You are correct, thank you. o7

anyone want to see the J7W4 Shinden kai?