IT-1, the Soviet Missile Tank
27 May 2016 Development
Attention! This news was published on the old version of the website. There may be some problems with news display in specific browser versions. 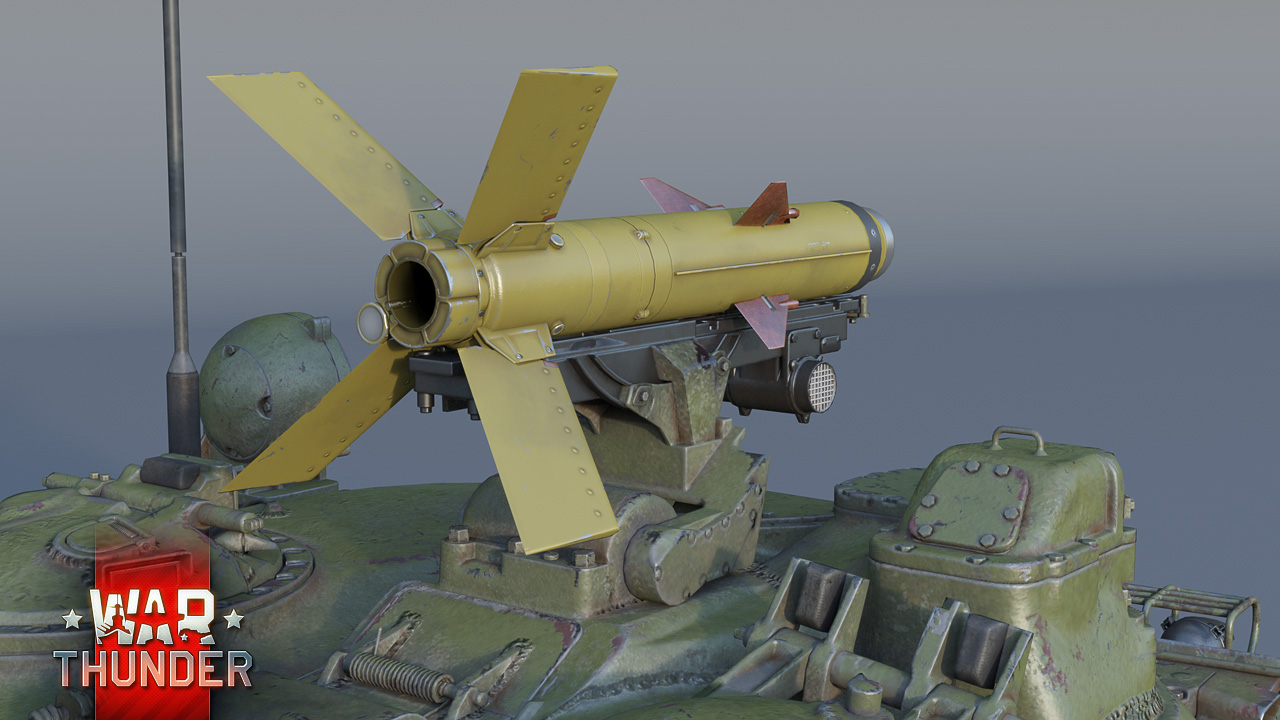 Commenting is no longer available for this news
Rules
Global_Hawk
15

These new models are sick sick sick. I love to imagine the faces of the DEVS of the other two tank games when they open these screenies and see what REAL HD looks like.

So there is going to be some ATGM's that are not premium? If so How many for each nation?

Currently USSR,US & Germany has them in the standard tree, Britain will have them in the future.

Okay, Thanks for replaying

In all honesty, i don't see how these new ATGMs will be any good in game. By the time the missile reaches the enemy they will have put a shell through your hull...

Yes, they will require some thought to use properly, definitely not a jousting vehicle.

That's the art of ATGM's, you will need to think a little bit before you should fire.

I love how when the rocket come out of the tank then the cap pops off and the fin extend.

Also only one researchable British thing, it will probably suck like the rest of the heavy Brit bombers.

Looks pretty good, but the Brits are only getting a premium missile tank... does that mean that other ATGMs will be added? :)

Yes, researchable ATGM vehicles are planned for the UK