Furutaka is the lead ship of her class and also the first heavy cruiser commissioned by the Imperial Japanese Navy in the 1920s. Also coming to War Thunder as part of update 1.89, a highly modernized version of the Furutaka will be available as the top heavy cruiser to all aspiring captains of the upcoming Japanese naval tree!

Briefly: The lead ship of her class offers impressive firepower at the expense of mobility.

Furutaka, although being the lead ship of her class, was laid down after her sister ship Kako in December 1922 at the Mitsubishi shipyard in Nagasaki. Despite construction on Furutaka starting later than on her sister ship, she was completed sooner and was commissioned into service with the IJN in March 1926.

During the interwar period, Furutaka served alongside her sistership before being assigned as a reserve in the early 1930s. During this time, Furutaka underwent overhaul work which, amongst other changes, modernized her anti-air armament. Following the completion of the modernization effort, Furutaka was recommissioned into active service.

However, by 1937 Furutaka found herself once again in drydock for another major overhaul. This time around, Furutaka received upgrades in almost all aspects. Most notably, her primary armament was upgraded to three dual 8-inch guns, a number of smaller calibre AA weapons were added and the previously integrated torpedo launchers were replaced with two quadruple launchers abaft of the funnels. This increased Furutaka’s overall displacement significantly, prompting the addition of bulges to the hull in order to preserve stability and also act as an additional layer of torpedo protection.

Modernized for war, Furutaka began her service career by taking part in the invasion of Guam in December 1941 and later, Wake Island. In early 1942, Furutaka assisted in Japanese landings in New Guinea and the Solomon Islands.

Furutaka also took part in the Battle of the Coral Sea in May 1942, securing the capture of Tulai island, escorting the Shōhō carrier, and then escorting the damaged aircraft carrier Shōkaku back to Truk. After reorganization in the Japanese navy, Furutaka participated in the successful Battle of Savo Island, witnessing the sinking of her sister ship Kako while Japanese forces returned to Rabaul. However, Furutaka joined her sister ship in the deep shortly afterwards, being sunk by American fire during the Battle of Cape Esperance later in October 1942. 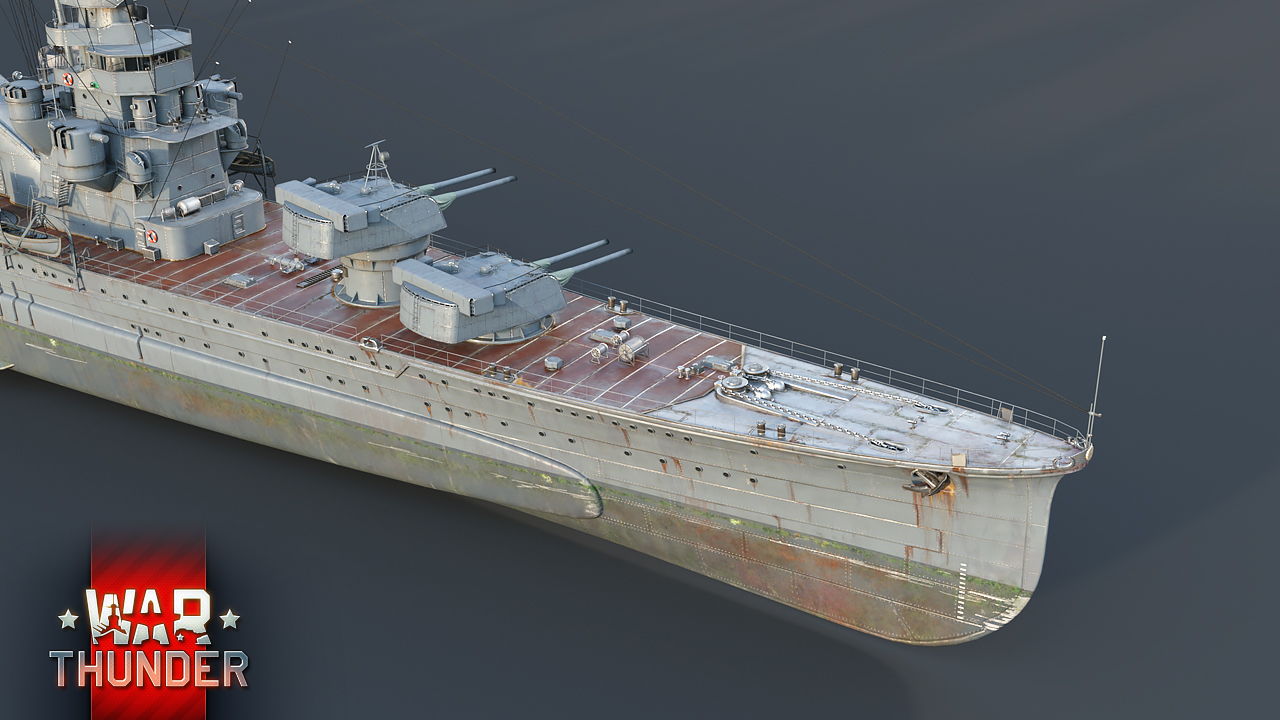 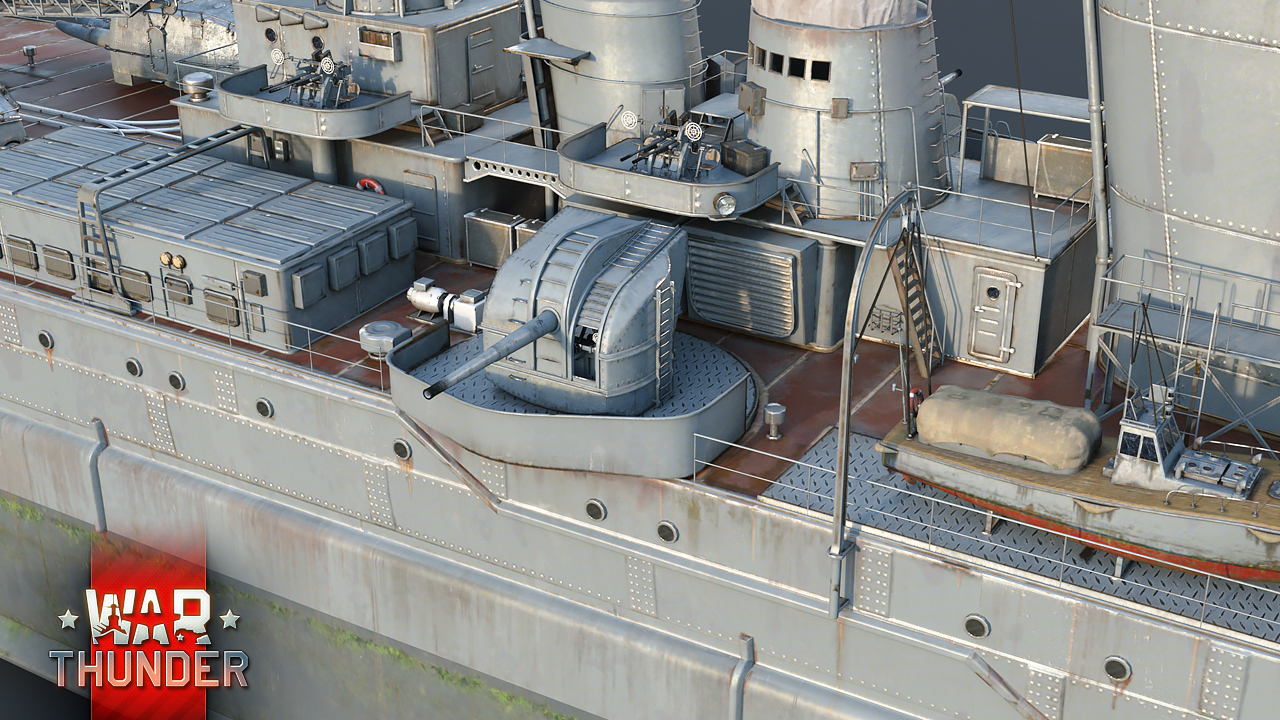 In War Thunder, Furutaka will be the top heavy cruiser awaiting captains in the Japanese naval tree, coming to the game with update 1.89.

Fun Fact: Due to a larger draft, created by the increase in displacement following the overhaul in 1937, some portholes on the ship were permanently below the waterline, earning them the nickname “aquarium”.

Furutaka’s main protection feature, the 76mm thick belt, remains unchanged. However, as part of the 1937 overhaul, Furutaka was fitted with bulges on either side of the hull. Although primarily added to address stability issues caused by the increased displacement, these bulges also improve torpedo protection by offsetting the force of the blast away from internal modules. Having mentioned increased displacement, Furutaka also loses some of its mobility because of it. Thus, unlike Kako, Furutaka will only be able to achieve a top speed of 32.9 knots (61 km/h).

As the top heavy cruiser of the upcoming Japanese naval tree, Furutaka is expected to dock in player ports with the release of War Thunder update 1.89. In the meantime, stay tuned to the news for the latest information about the incoming major update coming to the game. Until then, happy hunting captains!

Now give Germany the Deutschland class or the Admiral Hipper

ShadowSSXD, The Prinz Eugen is in the files, be patient.

are there plans to make the planes functional? Would be really awesome. Maybe an AI spotter plane?

This is a frequently asked question and was also addressed in one of the previous dev Q&As. Sadly, there's no such plans at the moment, but who knows what the future holds for us.

wouldn't they just get insta gibbed by the real planes flown by players?

Conte_Baracca, or raped by enemy aaa

I want that float plane :D Nice boat to :D

that's the f1m2 on the boat btw

CokeSpray, That reminds me that the Japanese were first planned to attack Pearl Harbor with their battleships and heavy cruisers but the plan was eventually reconsidered.

you can stop asking for it every day now ;D