Some time ago, we presented the Type 1936 class destroyer of the German Kriegsmarine and subsequently added it to the closed testing of War Thunder’s naval forces.

Today, we would like to present to you the Z20 Karl Galster, the only survivor of her class that went on to serve even after the war had ended.

In War Thunder, the Z20 Karl Galster will be a premium German Type 1936-class destroyer that will offer a significantly upgraded anti-aircraft complement as opposed to its non-premium, researchable counterpart.

In comparison, the main armaments as well as torpedo complement have remained the same on the Z20, however, the anti-air department is where captains will truly feel the biggest change in their ship’s firepower. Here, the Z20 has more than doubled its number of AA guns compared to the standard model.

Z20 Karl Galster was the fourth of six ships of the 1936 class destroyers laid down in the DeSchiMAG shipyard in Bremen. She was laid down on 14 September 1937 and completed in March 1939. Being part of the final German destroyer class to receive names after WWI sailors, captains, and admirals, the Z20 was also named in honour of Captain Karl Galster. Captain Karl Galster was the commander of the S22 torpedo boat in WWI, who went down with his ship after striking a mine while intercepting a squadron of British ships, including HMS Vindex, near the island of Sylt. During WWII, Z20 Karl Galster took part in various mine-laying operations in the English channel and Baltic sea as well as taking part in the invasion of Denmark and Norway as part of the Operation “Weserübung”. Although the war had claimed her other five sister ships, Karl Galster survived right up until the very end of the war, helping in evacuating German soldiers from coastline ports scattered around the Baltic during the last few days of WWII.

After the German surrender on 8 May 1945, Z20 returned to her homeport of Kiel and surrendered to the British. However, her career was not over just yet. In 1946, Z20 Karl Galster was given to the Soviet Union as a warprize and was subsequently renamed to Prochny. She would serve under Soviet command for another decade, until 1956, before being decommissioned ultimately scrapped in the 1950s. 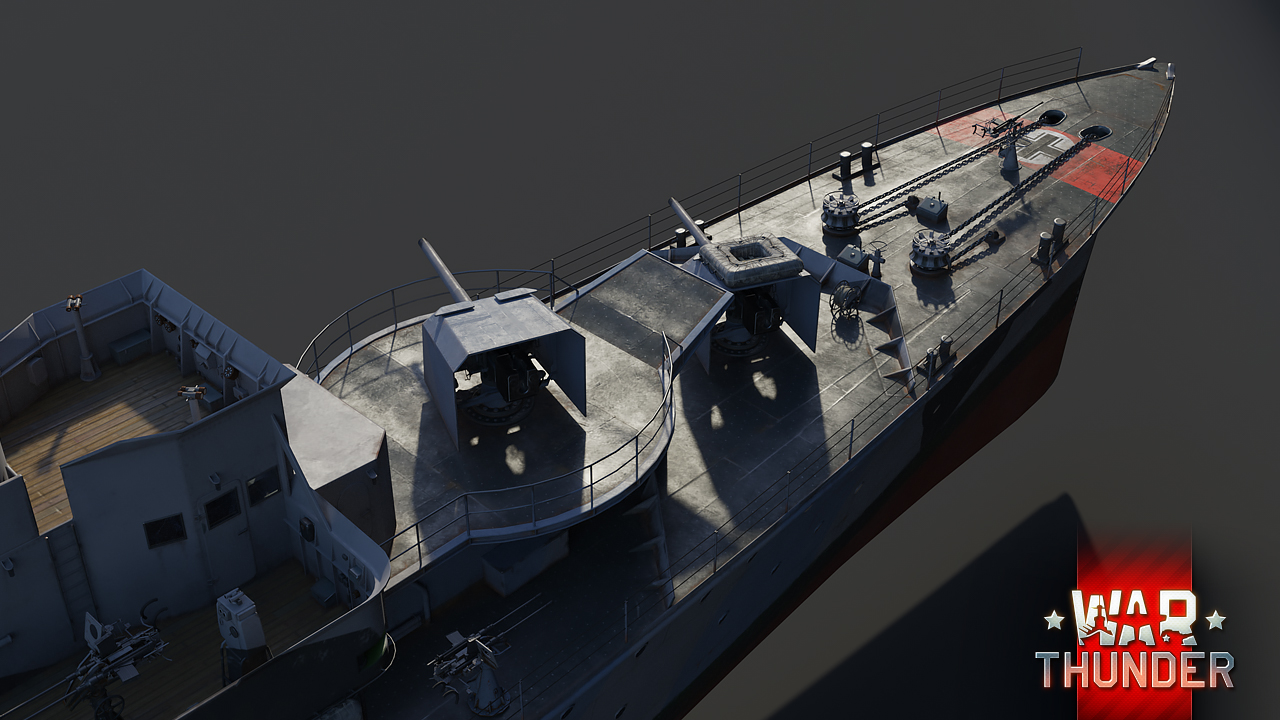 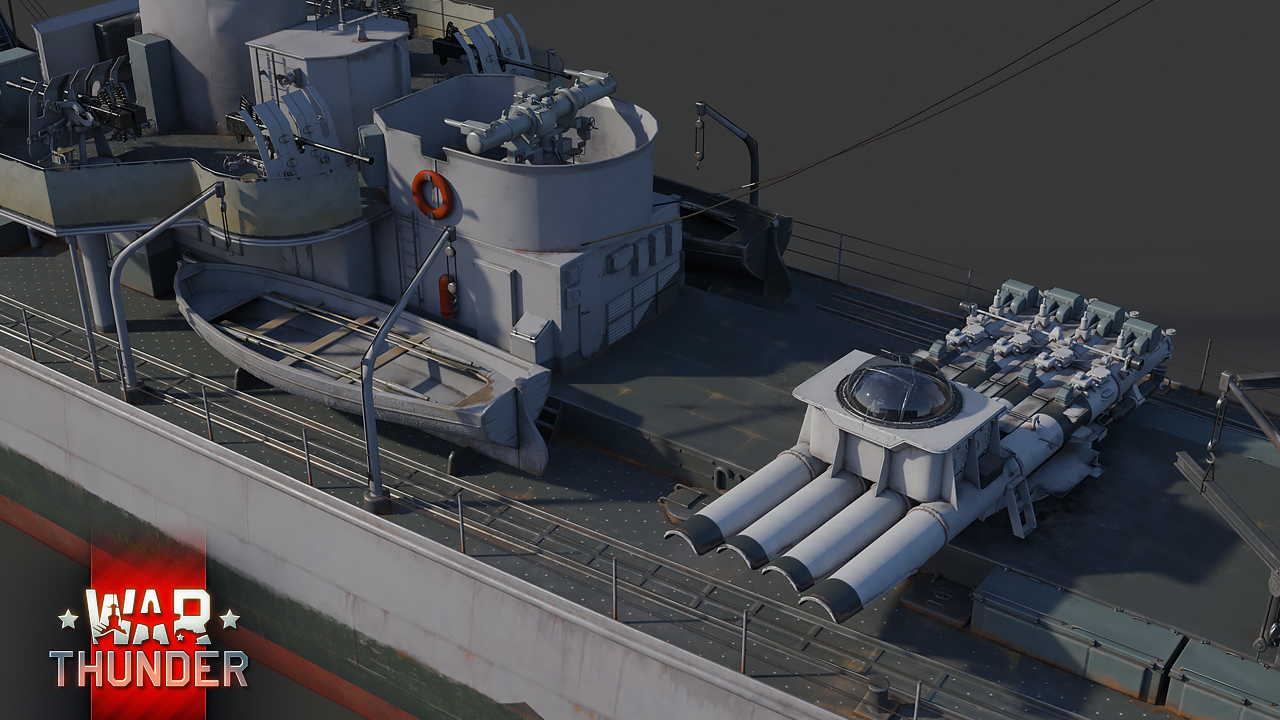 Besides of just having lots of AA guns, players can expect a varied amount of double and single barreled 37mm cannons as well as single, double and even quadruple 20mm AA turrets. This expansion in the arsenal, greatly enhances the anti-aircraft defense of the destroyer and makes “Karl Galster” an extremely heavy target for air attacks.

Commenting is no longer available for this news
Rules
GenerolRummel
10

pretty sure the patch won't last for another week.

thx for the discount and the appreciation and respect u show towards your players! that was more than unexpected! bought it in the instant it was launched on store. keep up the good work!

Thank you - some will probably not appreciate it, but we had to cope with significant development shift from the feedback that has been given to us during the early testing. For a long time people were convincing us that boats are not enough - so we had to drastically change development plans to incorporate introduction of bigger ships. It was not in our initial plans to introduce DD and Cruisers - we were just listening to feedback. We did not intentionally sold you boats and now trying to force destroyers on you, it is just consequence of development plans shift.

Thulle_, It's great seeing some transparency between Gaijin and the community sometimes! I think that PT boats could easily be integrated into large-ship combat by removing markers and such, which would allow for sneak torpedo attacks on unsuspecting enemies, akin to ambushing a Maus in an ASU-57.

The model of the MD.454 Mystere IVA looks incorrect. You done goofed! =P

The insufficient amount of enthusiasm shown in your comment is not up to our glorious soviet standards! Improvements in your attitude to be accommodated in the next comment, or gul.....Siberian winter vacation!

Thulle_, I could use a nice holiday tbh, Id love to visit the snow. sign me up!

Will be there more devblogs today?

Please add the Sho't Kal as a tier 5 premium for the Brits. So we can have a competitive T5 premium