The Type 90 is a Japanese third generation main battle tank, developed in the late ‘80s as a replacement to the outdated Type 61 and Type 74. Coming with update 1.79, fans of Japanese ground vehicles may expect the arrival of the long-awaited Type 90 to the top ranking battles of War Thunder!

Development of the Type 90 began almost immediately after the introduction of the Type 74 into service, with the Japanese High Command already looking for a superior replacement. A central aspect of the new machine would have to be the ability to take on and defeat the new Soviet T-72 main battle tank. With that in mind, Japanese engineers began working on a prototype design, which would see completion in 1980. Two prototypes of this initial design were built, tested and improved upon between 1980 - 1986.

Testing resumed in 1986 with a second batch of four prototype vehicles, featuring a number of improvements over the initial two. The most significant change included the replacement of a Japanese-made 120mm smoothbore gun with the established Rheinmetall 120 L/44, most notably used by the M1A1 Abrams and Leopard 2 at the time. The decision to change the gun from a domestic one to a licence-built alternative most likely came as a measure to reduce production costs. However, unlike the MBTs of western armies, the designers of the Type 90 opted to equip the tank with an autoloading mechanism, making it the only production vehicle that did so in combination with the Rh 120 cannon. Further testing and army trials of these prototypes was conducted during the late 80s before the Japanese army formally introduced the tank into service in 1990 as the Type 90. Production of the Type 90 began in 1990 and continued until 2009, with 341 vehicles made. 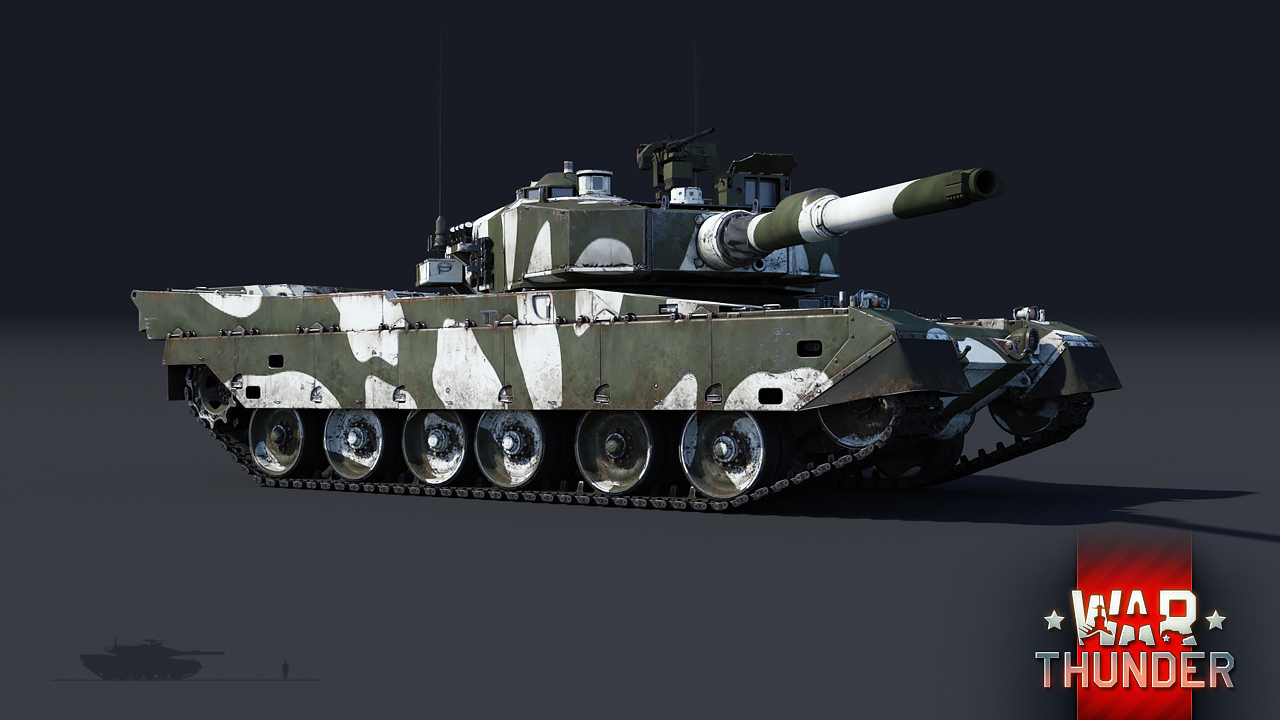 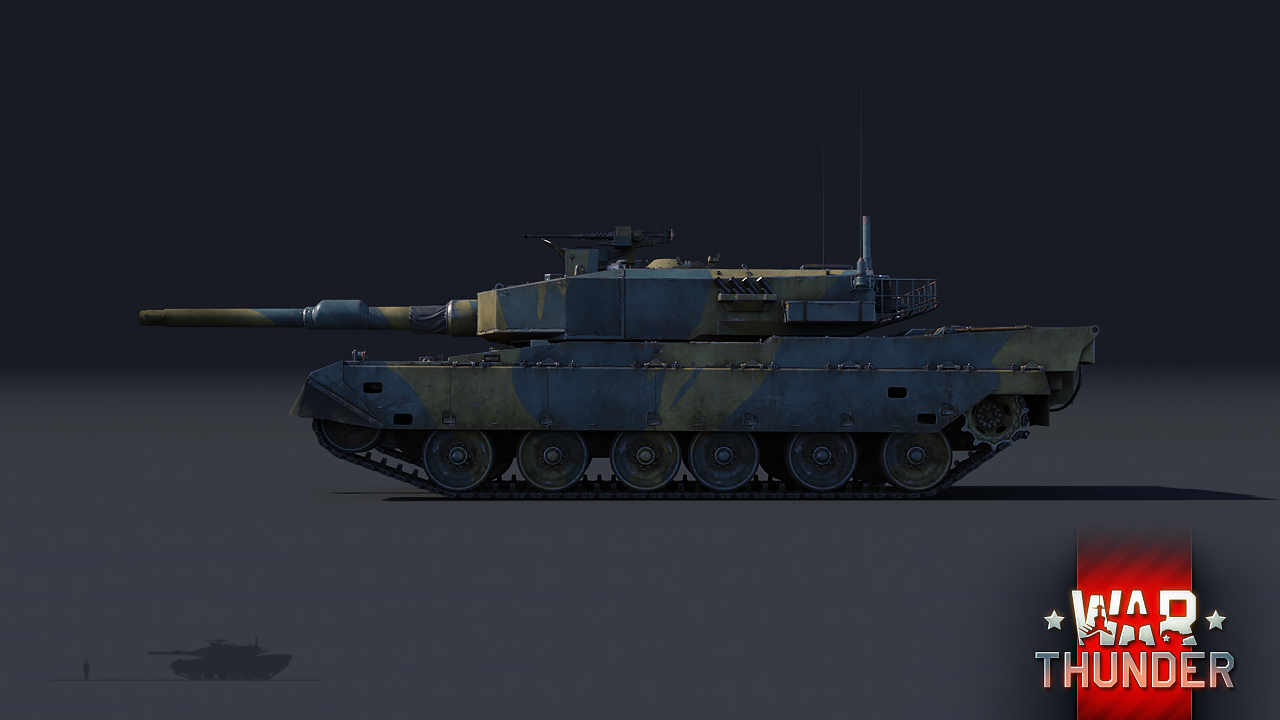 In War Thunder, the Type 90 will become available to all players as a new top tier vehicle of rank VI of the Japanese ground forces tree. Bringing with it a whole host of modern upgrades over its predecessors, the Type 90 will give Japanese tankers the opportunity to experience first hand what top tier combat is all about. Developed primarily as a counter to the T-72, it was clear from the start that the Type 90 had to be well armed in order to succeed in this endeavour. Featuring a similar gun as found on the Leopard 2K already in game, future Type 90 drivers can come to expect nothing short of superb ballistic properties of this tried and tested cannon. A good cannon, backed up by an autoloading mechanism in combination with a stabilizer gives Type 90 drivers the freedom of choice when considering how to deal with the threat at hand. Whether it be picking off targets from extreme range, close quarter brawling or high-speed maneuvering engagements, the Type 90 is suited for almost all combat scenarios and can quickly adapt to sudden changes on the battlefield. 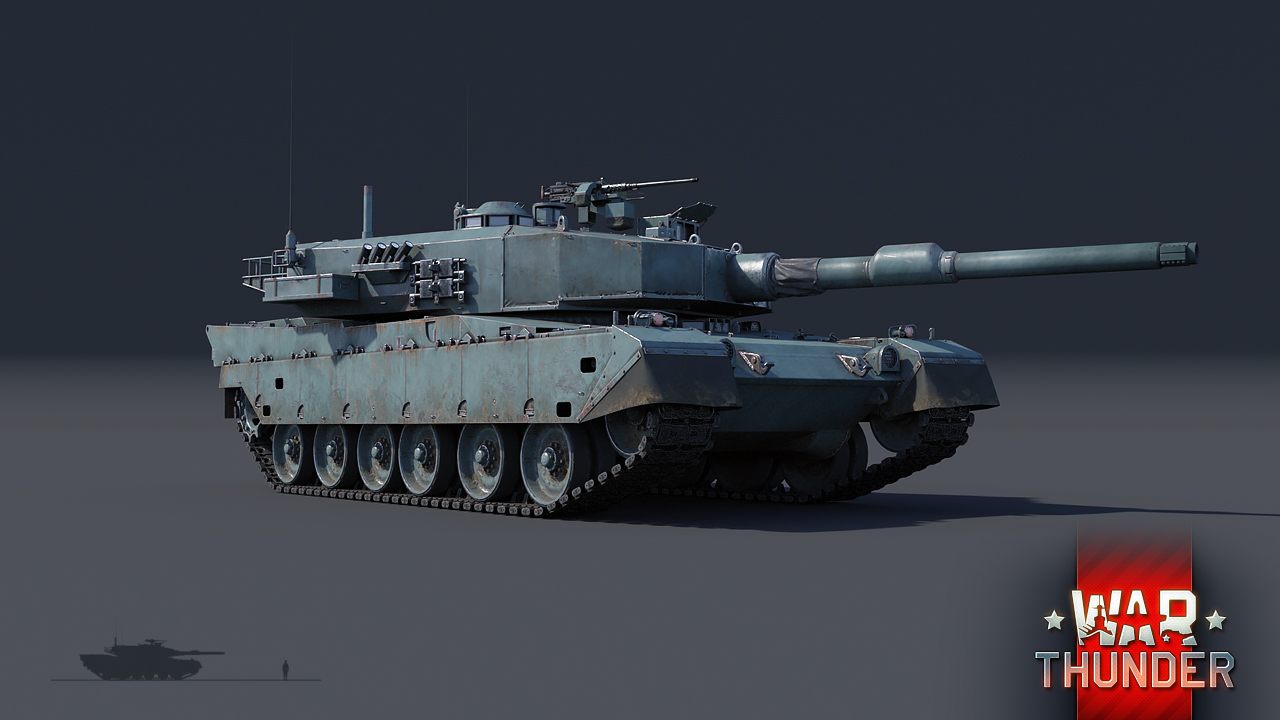 Being designed to combat some of the most advanced armored vehicles of its time  meant that the Type 90 had to not only be good at taking out its target, but also reliably deal with incoming enemy fire as well. Protection of the tank in the front projection is provided by the combined armour of the turret and the hull. But it should be noted that the sector in which the special armour blocks cover the fighting compartment is very limited this is why you always need to try and keep your front facing the enemy. The side armour of the turret and hull can only provide protection against damage from the automatic cannons of small calibre and shell fragments. In the case of a penetrating shot compromising the ammo stowage located at the rear of the turret, the Type 90 is able to prevent an ammunition cook-off in a similar manner as the M1 Abrams. 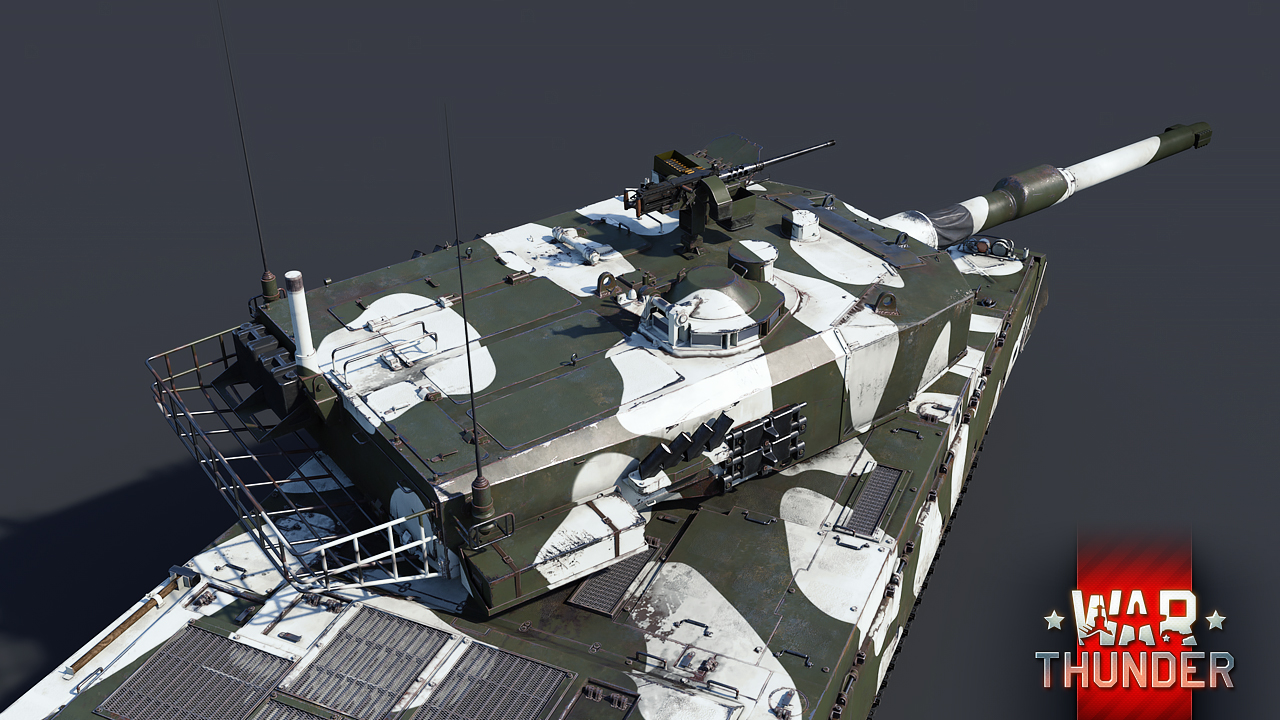 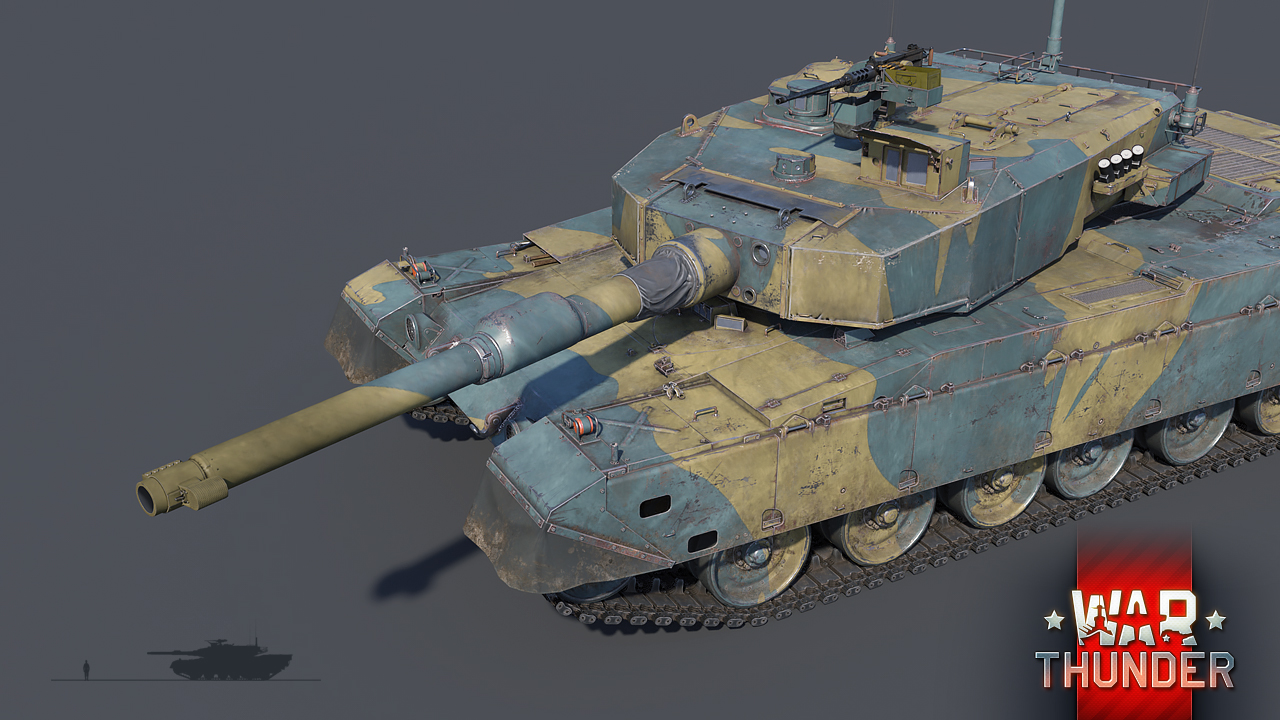 Although frontal armor and cleverly employed blowout panels might save a tank from its untimely demise in case of a direct hit, they are still far less effective than avoiding getting hit in the first place. In addition, just as in Soviet tanks equipped with automatic loading mechanics, there are only three crew members in the vehicle. Fortunately for aspiring Type 90 drivers, this has been made very easy with the installation of a 1,500 horsepower engine. Despite the fact that the tank weighs just over 50 tonnes, the powerful Mitsubishi engine manages to bring the Type 90 up to a top speed of 70 km/h on roads and even manages 32 km/h in reverse. Thanks to this great mobility, Type 90 commanders not only waste next to no time getting into position, but are also able to reposition at a moment’s notice in case their location becomes compromised. Furthermore, the adjustable suspension of the Type 90, although being much more simplified than that of the Type 74, allows drivers to adapt the vehicle to uneven ground and counter some of its negative effects on gun handling, like increasing gun depression on a reverse slope, for example.

Although the Type 90 never underwent a real trial by fire in its service life, War Thunder players will have the chance to pit it against some of its contemporaries in update 1.79. Stay tuned to the news to find out more about the next upcoming update for War Thunder. Until then!

Commenting is no longer available for this news
Rules
EpicBlitzkrieg87
70

Is it just me who read that "heavy hitler"?

PiRa, i assure you that it wont be this way by the time it gets into the game all japanese tanks are always somewhat gaijined. Like STA series, STB, Type-61, ho-ri production and so on...

I find fatal issue about this tank preview: paint color is absolutely wrong. According to Japan Defense Agency Formula outline of Type 90 Tank , D9003(制式要綱 90式戦車) says its default color is Dark Green(Munsell 7.5GY 3/1) and Brown(Munsel 2.5Y 3.5/1.5), but camo used in these screenshot seems its wrong. please look at this post and you can see the sources> https://live.warthunder.com/post/734948/en/

This is true of many tanks in game and is nothing new. This is done intentionally so that the majority of tanks in a country's tree share the same color.

Same problem with AMX-30 french tanks, and also for post-WW2 US tanks (who were dark green and not brown). Pls Gaijin fix

WWIIfighter, Well, low tier German tanks have this ridiculous light grey colour since they were added... I don't see gaijoob fixing any of these things anytime soon™