T95E1: The Contender
2 June 2017
Attention! This news was published on the old version of the website. There may be some problems with news display in specific browser versions.

The T95 was developed as a potential replacement for the M48 Patton, which was initially started with the T54 project that offered few significant changes. Because of this, steps to promote further modernisation were taken. In early 1954 after many submitted plans, it was decided that 9 experimental machines would be produced. One of them would eventually become the T95E1, but without its specially recoilless, fixed, mounted cannon. A 90 mm T208 cannon with a classic recoil mount and without stabilisation systems was chosen instead.

Siliceous cored armour, a 90 mm hyper velocity T208 smoothbore recoilless cannon in a fixed mount capable of firing APFSDS shells, an electro-optical rangefinder, a hydropneumatic suspension, and a gas turbine engine, were just some of the ultra modern features that were initially planned, but not all were eventually delivered for the T95 American medium prototype tank developed in the mid to late 1950's.

While not initially planned, the vehicles were outfitted with an 8-cylinder AOI-1195 gasoline engine, delivering a maximum of 570 horsepower and a top speed of 56 km/h on a flat road. The Maximum amount of armour plating was 180 mm thick with a weight slightly exceeding 38 tons.

The project was eventually discontinued in 1960 due to each respective major element of the tank performing unsatisfactorily. Development for the turret however, was not - it was later utilised in the creation of the M60A1 Main Battle Tank.

War Thunder is a game, and as such, we can drive and experience the feel of many vehicles that were discontinued, cancelled or not deployed due to technical problems, political struggles and other issues not directly threatening the performance of the single respective machine. The T95E1 will be a great alternative to multiple versions of the Patton Medium tanks in the line of the American Ground Forces, delivering a great balance between the respective elements of the tank.

Can’t decide what vehicle to choose from? Don’t know if the speed, the firepower or massive armour will fit your playstyle? Then, the T95E1 is the right vehicle for you! 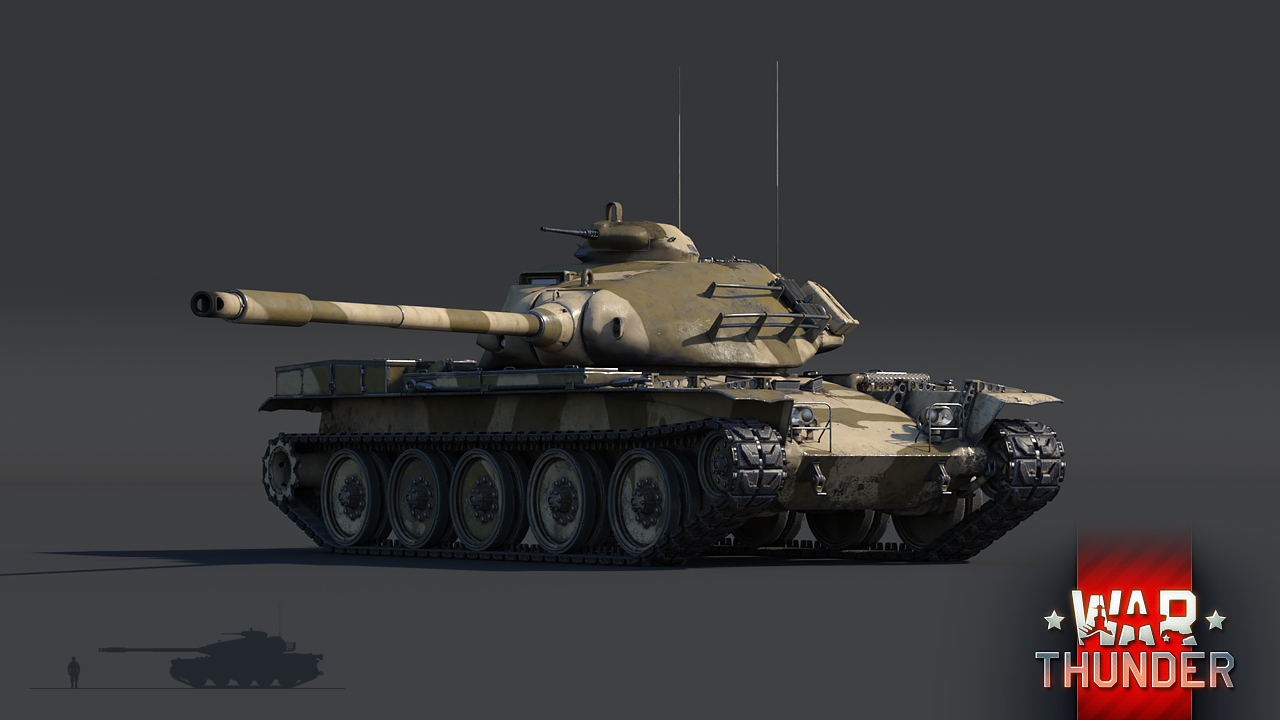 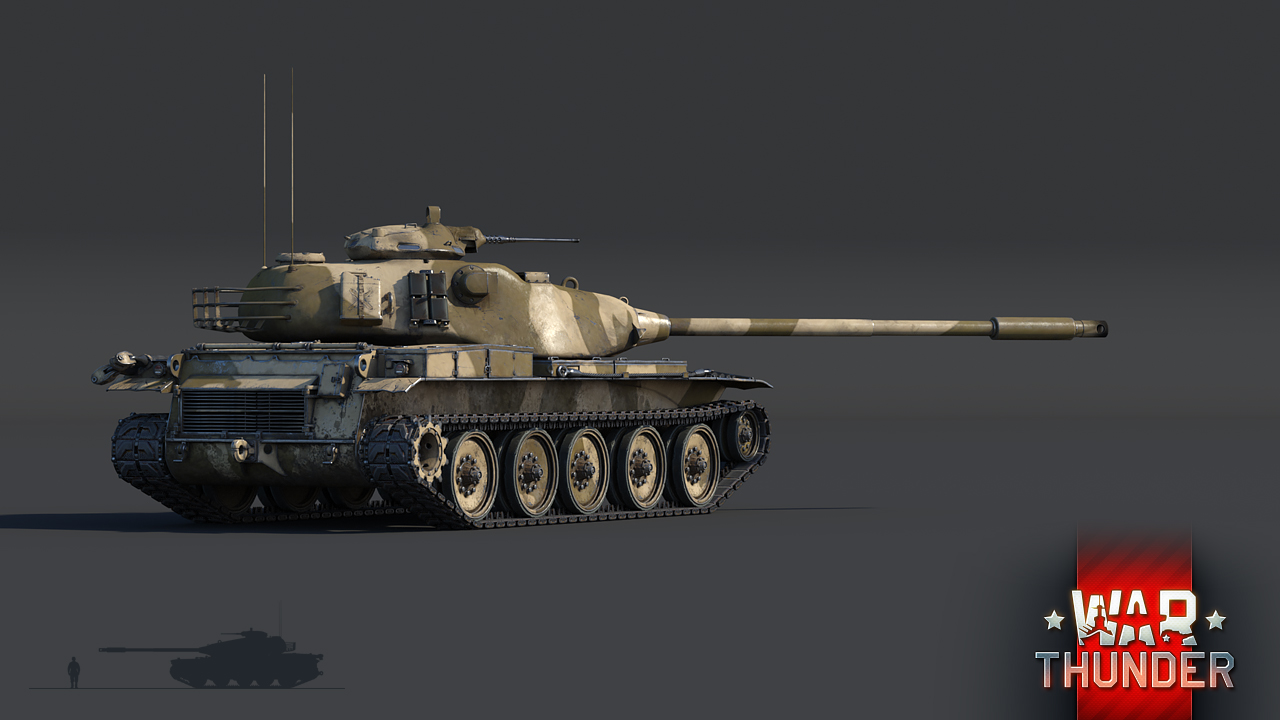 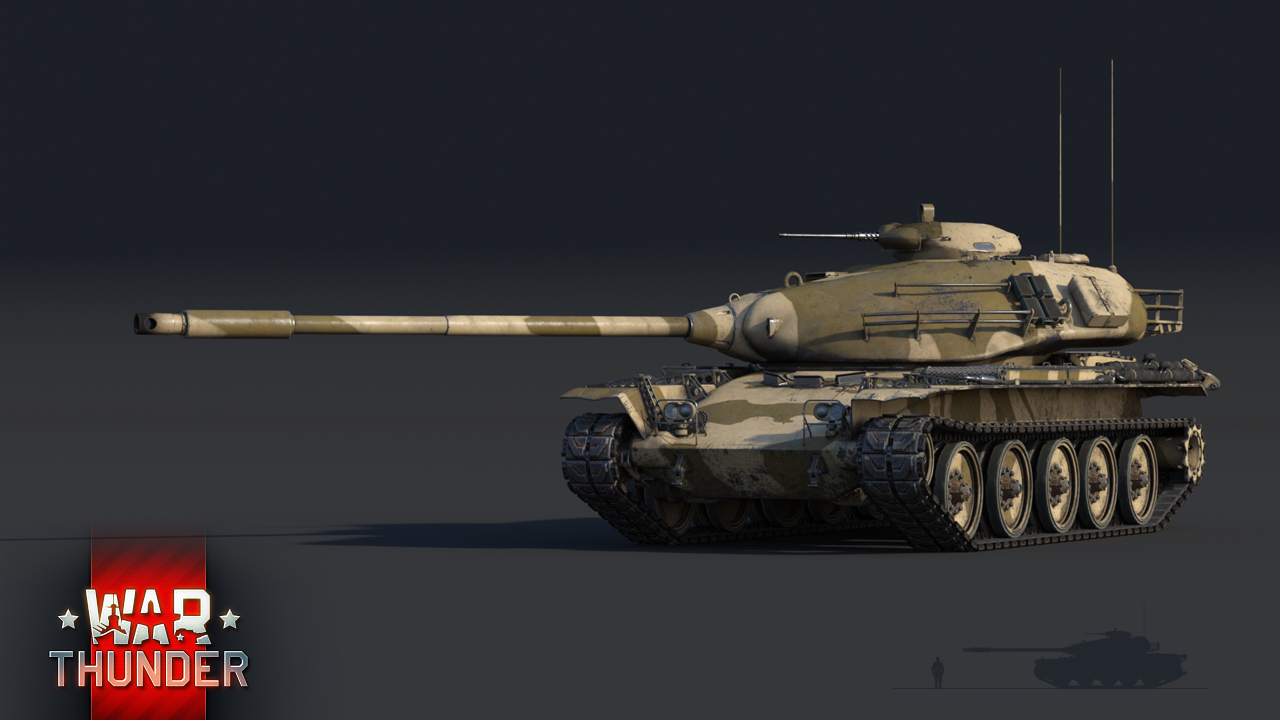 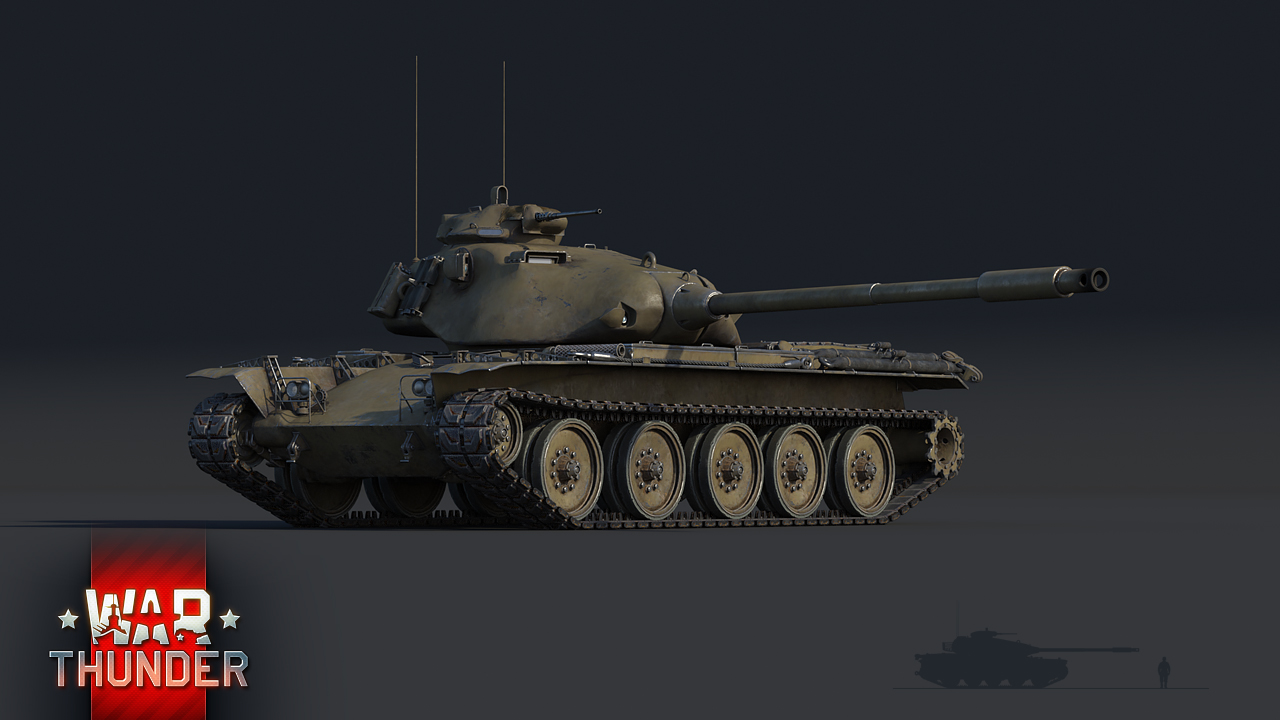 Commenting is no longer available for this news
Rules
F7UCutlass
47

aw man did you hear they might add italian aircraft?

now we just need an American tank that doesn't have the giant "KILL ME" sign that is the massive cupola.

this is later than usual...

We did not have time to flush out all devblogs before the release of the 1.69, so we will publish few of them retrospectively. It's always nice to admire the models in high definition!

Thulle_, Yes it is nice to see them in high definition because when i log into the game they look nothing like it

I didn't see it mentioned. But can we get a difinitive yes or no on whether or not this thing has the siliceous cored armour in the game? Thank you and keep up the great work. :)

T95E1 (version we have in the game) did not receive the composite armour, it was tested on some of the latter models.

So how come in game there is no silica armor, despite the fact that, in this devblog, it specifically states that the T95E series had such armor. In game it's cast homogeneous armor, which is slightly worse than rolled homogeneous armor.

This version had no siliceous-cored armour, please read the text again: "....were just some of the ultra modern features that were initially planned, but not all were eventually delivered". This tank was intended to be used as a testing platform for many new ideas, but most of them were eventually scraped. Also, T95 had many different testing versions with different features.

Those ugly commander cupolas on the US tanks...

Imagine being able to fire your turret mounted 12,7mm MG in the safety of your tank! It´s a anti-infantry turret!

Just provides free kills to the enemy team in my experience.

Skidrow925, The coupola has 2 100mm plates on it, so I wouldn't try to shoot there too much since one of the plates is angled back at around 50 degrees, while having the 100mm plate behind it.

why is this devblog so late?

We just had too many vehicles (over 40) introduced in the 1.69, so we will publish some of the devblogs now and later on. It would be waste not to show you prepared graphics and also - its quite a good teaser!