Fiat CR.32: The Spanish Cricket
2 May 2017 Development
Attention! This news was published on the old version of the website. There may be some problems with news display in specific browser versions. 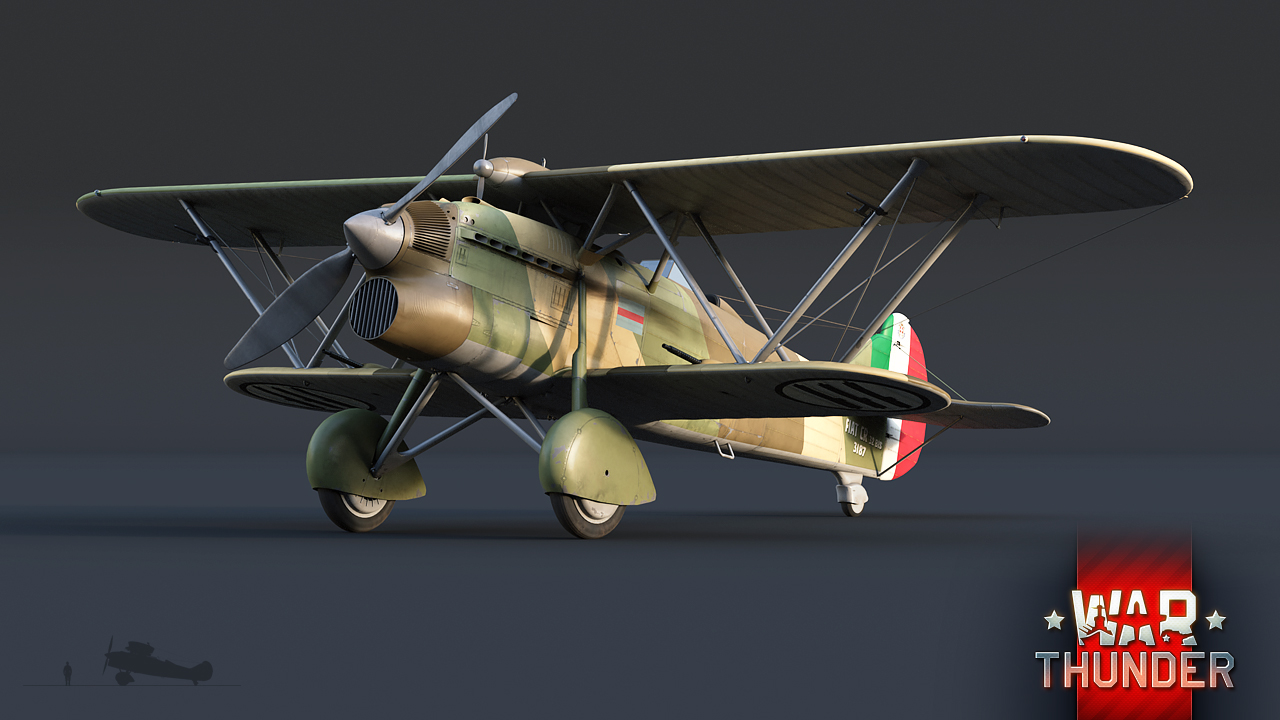 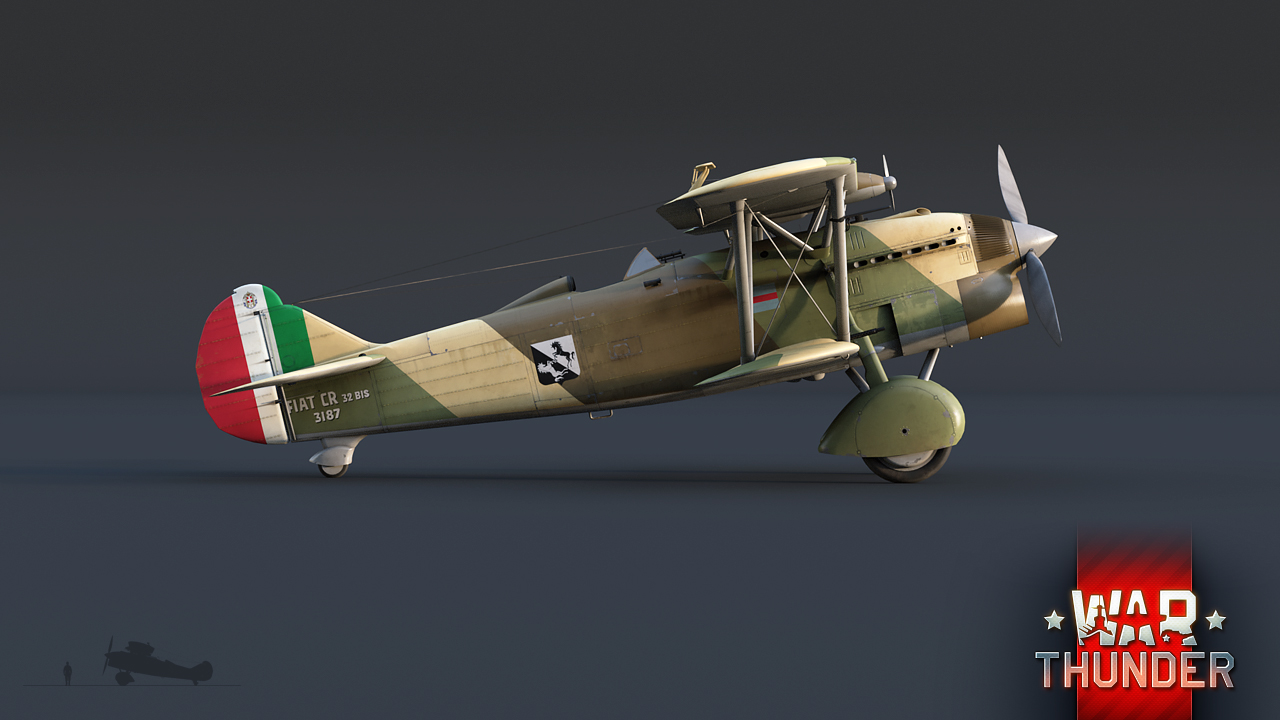 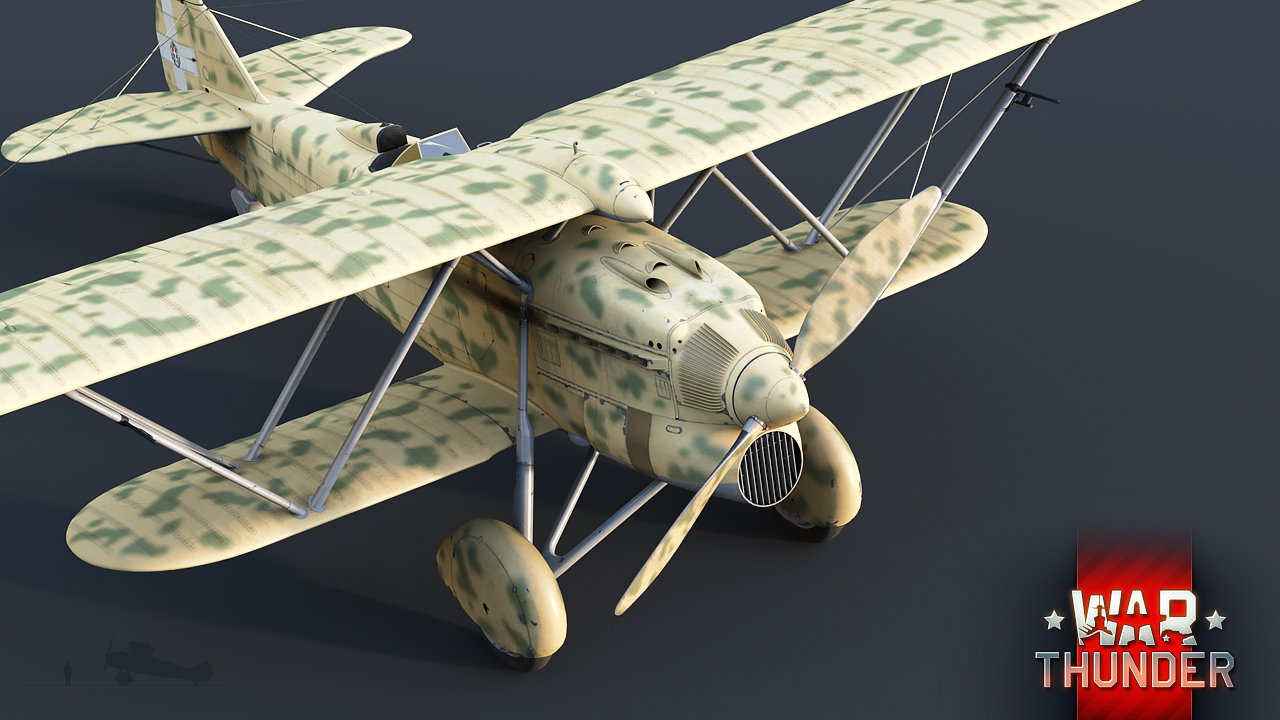 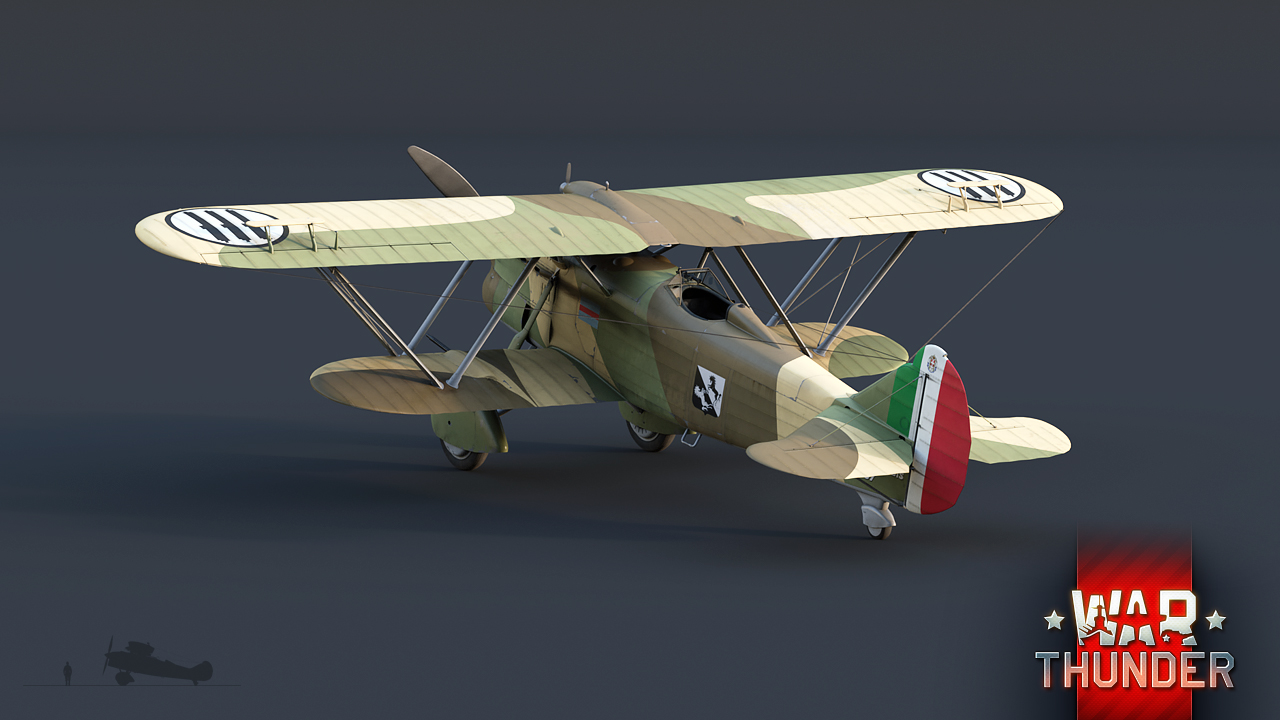 Commenting is no longer available for this news
Rules
pokenaut7
17

As an Italian myself I was expecting this moment since ages. But I'm here to ask the right questions: why are you censoring the Fasces? We had them on the Italian planes in game until now, now they're being censored and turned into some odd lines. The Republican Fasces now look like a couple of Star Wars blasters. Just why, Fasces are more than Fascism, they are ancient Roman symbols widely used in lots of Countries' symbology even today. That's not right. Why not them but the Red Star is okay?

well said my friend. The answer is they won so they write the history.

Sure the italian fascist party adopted the Roman Republican Fasces as a symbol in various form (unlike the nazi swastika, always seen in the same simple, not misunderstandable, shape), but these three slender black Fasces in particular were the Regia Aeronautica's emblem since 1935 to 1943: an emblem to a military corp, not a political party.

So, will you be adding Italian tanks too? Not next, but next-next or next-next-next patch?? And are you thinking of Italian ships too?? xD

so, we could see the da vinci tank as a reserve vehicle?

Once a Nation has it's own tech tree it's open to have any vehicles as any other. While an Italian navy seems like it would have enough vehicles, would there be enough tanks for a full line? And keep the Japanese line in mind when thinking of the answer in terms of numbers and vehicles produced by other nations. I don't know of any so I'm going to look it up right now.

What will happen to the CR 42 Marcolin?

It will be moved to Italian tree like the rest. And it will be given to those players who chose Italy as their first nation in the game. Germany will get a new Rank 1 premium in 1.69 instead of Marcolin. But if you already got it in German tree, then you will still have it.

gromvoiny, but i have a german ace crew for it whats happening with that?

Premium in the ITT I think

Delicious spaghetti! But, why do I smell baguettes around the corner?

What is that mini propeller for?