The Sd.Kfz 234/2 “Puma” is a German armored car created in late 1943 as a result of favorable combat performance of armored cars in the invasions of Poland and France. The Puma featured a 50mm KwK 39 cannon mounted on a fast, 8-wheeled armored chassis that can reach speeds of up to 90 km/h!​

After signing the Versailles Treaty in 1919, Germany was restricted or entirely prohibited, among other things, in producing new tanks and heavily armored vehicles. However, as the treaty didn’t impose such serious restrictions on the development of armored cars, German engineers focused their efforts on improving and perfecting the armored car concept in the interwar period.

When the Second World War broke out, the excellent combat performance of these highly mobile, hard-hitting armored cars impressed the officials of the German high command. However, as the existing designs showed certain flaws and shortcomings, efforts were put into creating the new Sonderkraftfahrzeug (Special purpose vehicle)  234 Puma that was intended to fix those issues.
Between 1943 and 1945, over 450 Pumas were built spanning across four variants.

Although the Puma isn’t the first armored car to be introduced into War Thunder, it’s introduction will surely be eagerly awaited by many. Until now, British tankers were the only ones to have access to armored cars, however, as these were confined to AA duties, their capabilities of engaging heavily armored targets was very limited. As the Puma is armed with the same 50mm cannon, found on later variants of the Panzer III, future commanders of this vehicle can expect good ballistic properties and a high rate of fire, qualities that are always appreciated by expert marksmen in the heat of battle.

A good complement to an accurate, fast-firing gun is certainly good mobility, and the Puma delivers just that! The V-12 Tatra engine is giving the Puma the ability to reach a maximum top speed of 90 km/h (55 mph) on roads. This will make the Puma one of the fastest land vehicles in War Thunder. 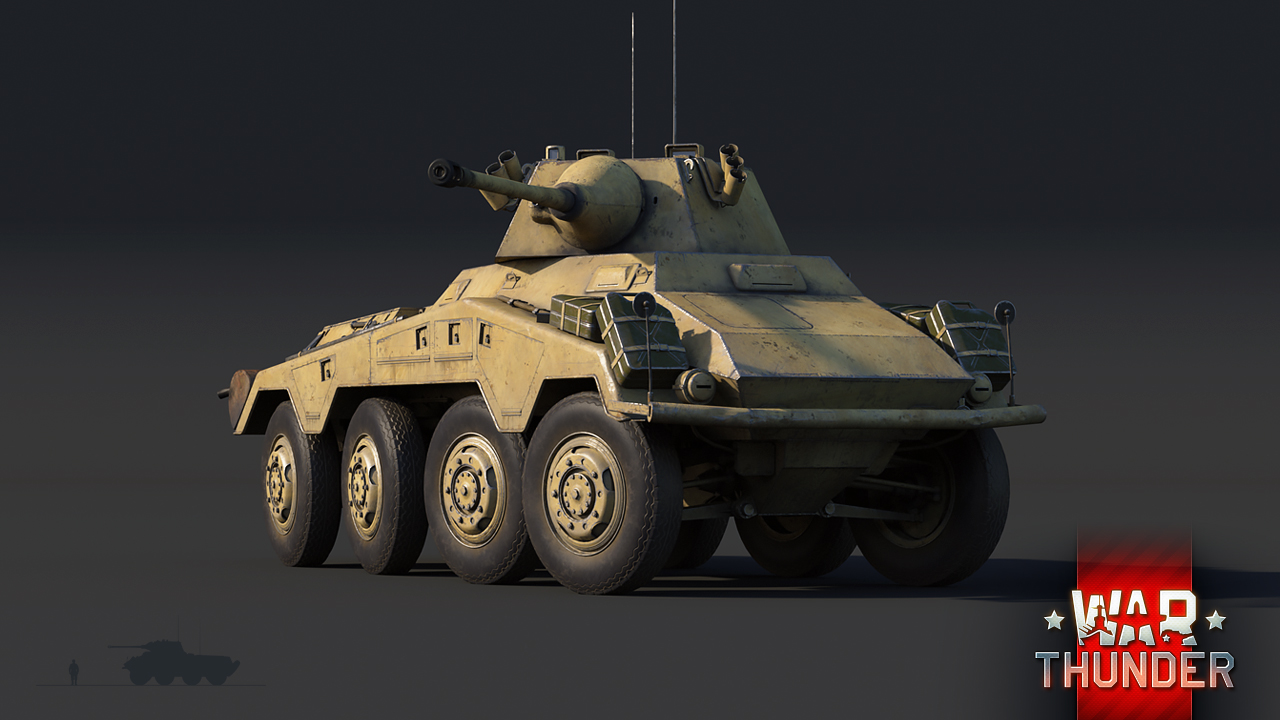 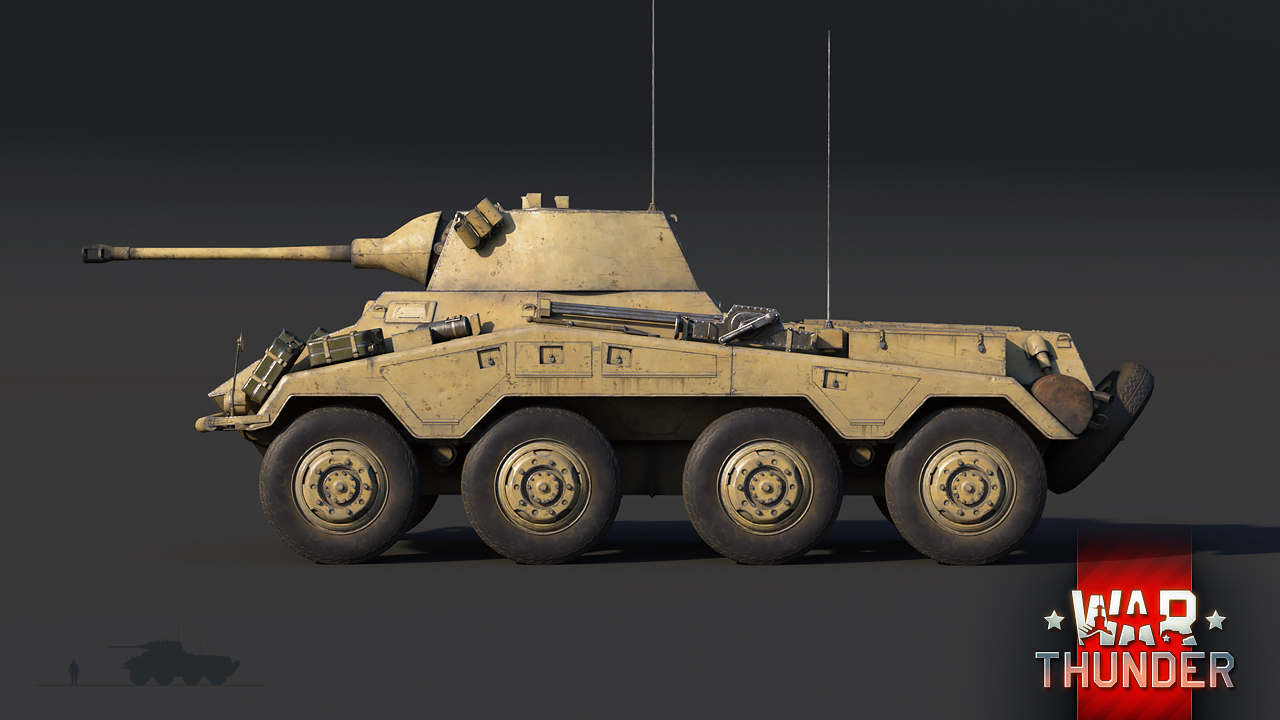 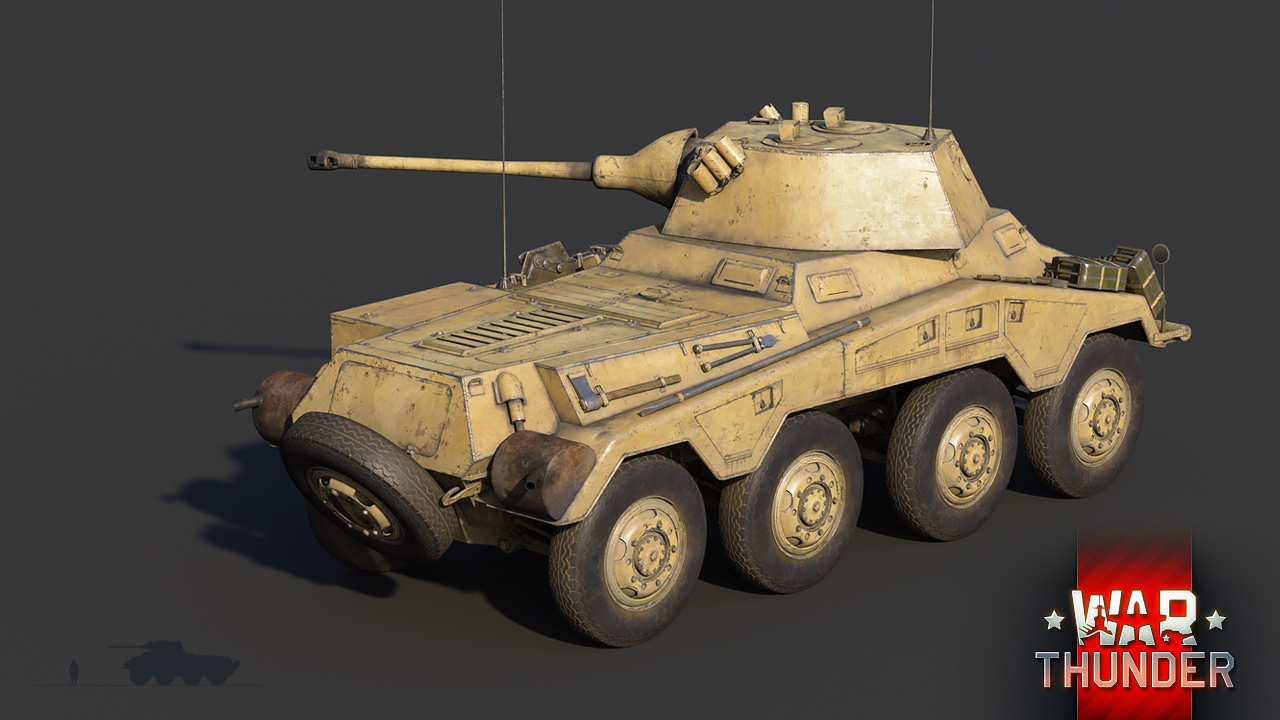 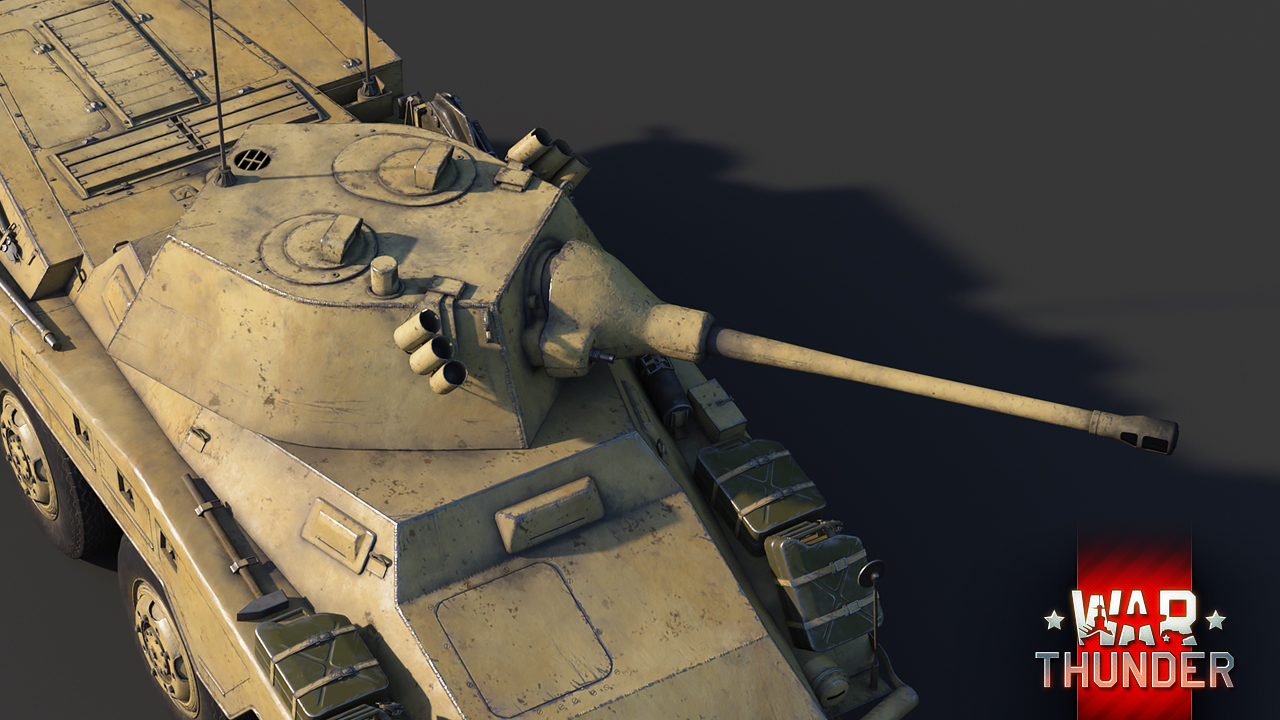 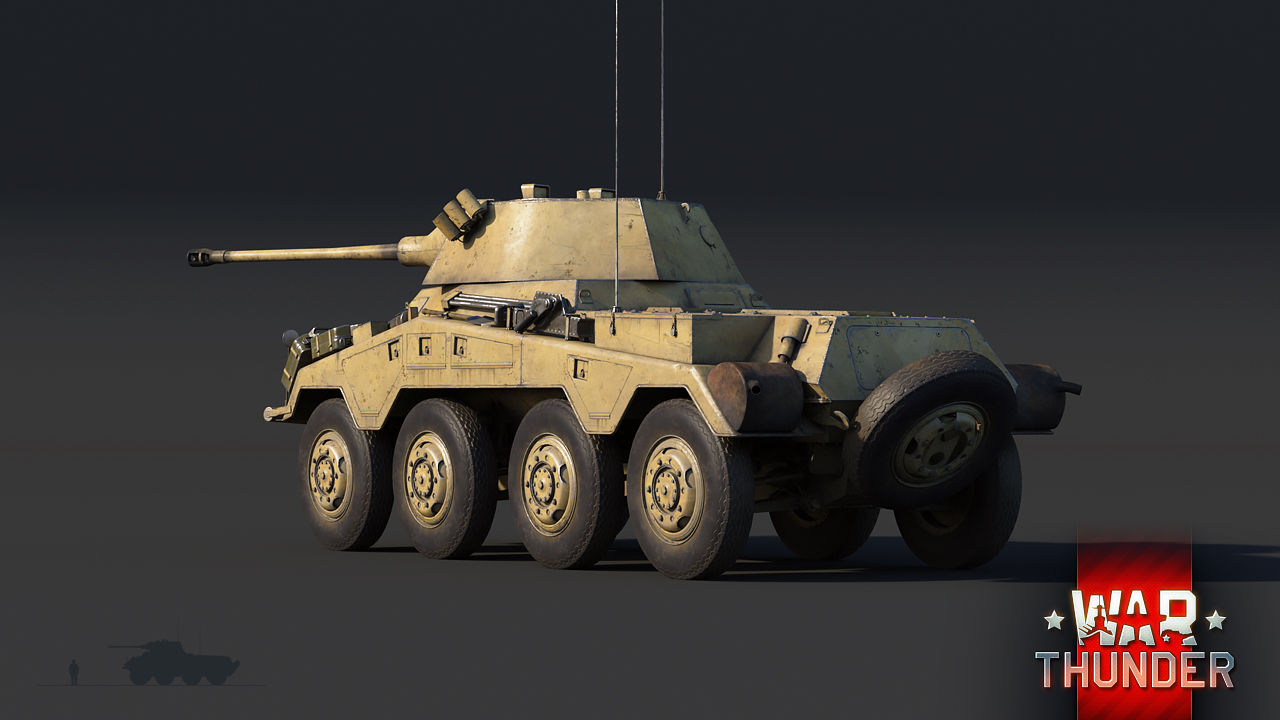 The Puma excels at fast surprise attacks from the flanks. It’s best to avoid head-on engagements and instead focus on outflanking the enemy. Once that is achieved, make sure to use the high rate of fire of the 50mm cannon to drill a few holes in the sides and rear of the enemy!

The Sd.Kfz 234/2 Puma will be a unique addition to the German ground force roster on Rank 1 coming soon with War Thunder’s Update 1.69! See you there!

Guys, it will be in regular tech tree.

Sorry I am only Ghost DIvision considering that because I went on tour with Sabaton so......

You mean the hound line. Their was a ton of US armor cars called hounds.

Best looking tank in game i love it <3

*Grayfox061, really,not yet wait ti'll all the other contries get one then they can start expanding (sorry for my spelling)

Woooo, Germany gets its legendary armoured cars! Thanks gaijin!