The pre-production variant of the Gina was outfitted with the Bristol Orpheus Mk.801 engine delivering up to 2,200 kg of thrust, giving it maximum speed of 1,080 km/h at 1,520 metres and initial climb ratio of 30 metres per second. The aircraft was only 10 metres long with the take off weight of around 4,700 kg, making it one of the smallest post-war jet fighters in the game. The armament of the G.91 consisted of 4x forward facing Browning M3 12.7 mm machine guns mounted in panels on each side of the fuselage. Additionally it could be outfitted with several pods containing 38 rockets or two 500 lbs bombs.

While initially rejected by many NATO members, with the French and British being the most notable ones due to their interest to pursue local indigenous projects, the aircraft was adopted by West Germany, Italy and eventually Greece and Portugal as well. The first flight of the pre-production version of the aircraft occurred during in 1958 and last aircraft was phased out of its long service in the 1995. There were around 770 G.91’s produced in total through multiple variants for different countries, including trainer variants.

With its small dimensions and impressive performance, the G.91 will be indeed be a respectable opponent in post-WW2 jet skirmishes and a worthy representative of the Italian technological tree. This small rascal is no one-trick pony, make sure to take the advantage of its versatility.

Utilize your payload the to max, drop a small surprise in between the lines of the enemy Ground Forces or unleash the hell by releasing barrage of 38 rockets on a group of your enemies. Once done, you can easily chase other aircraft and participate in the mighty clash of now 6 major playable countries available to our players. 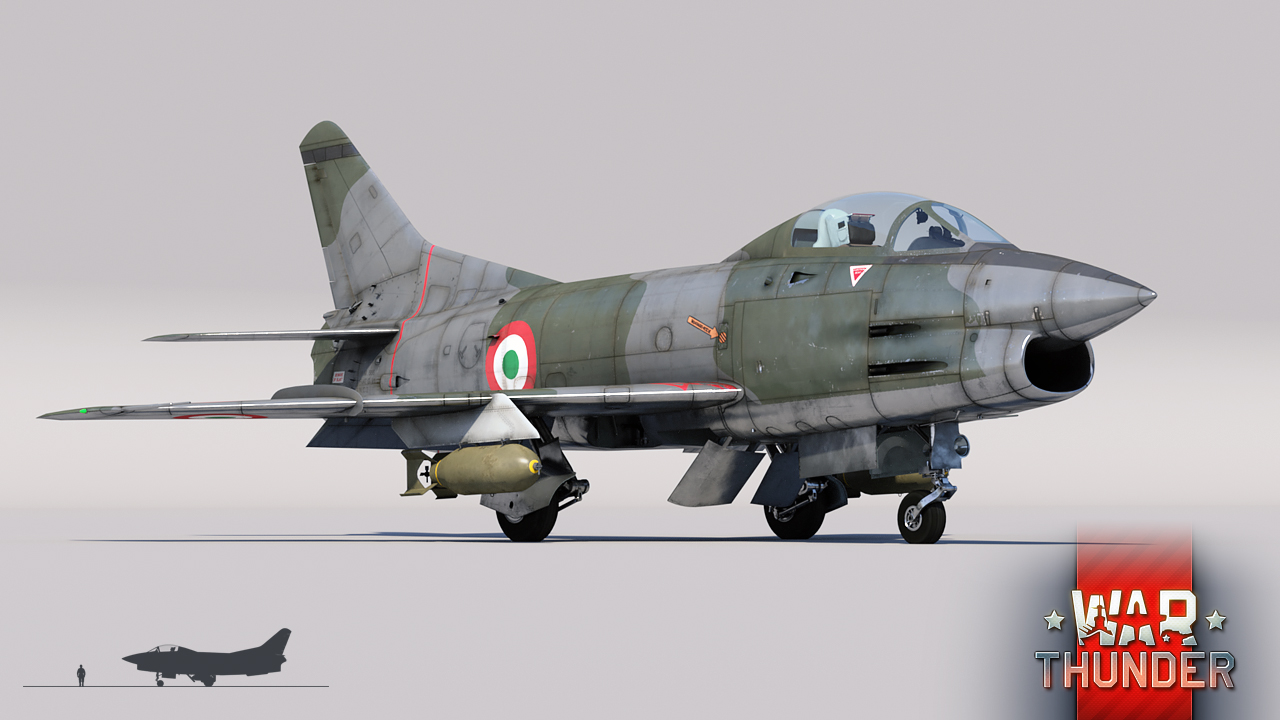 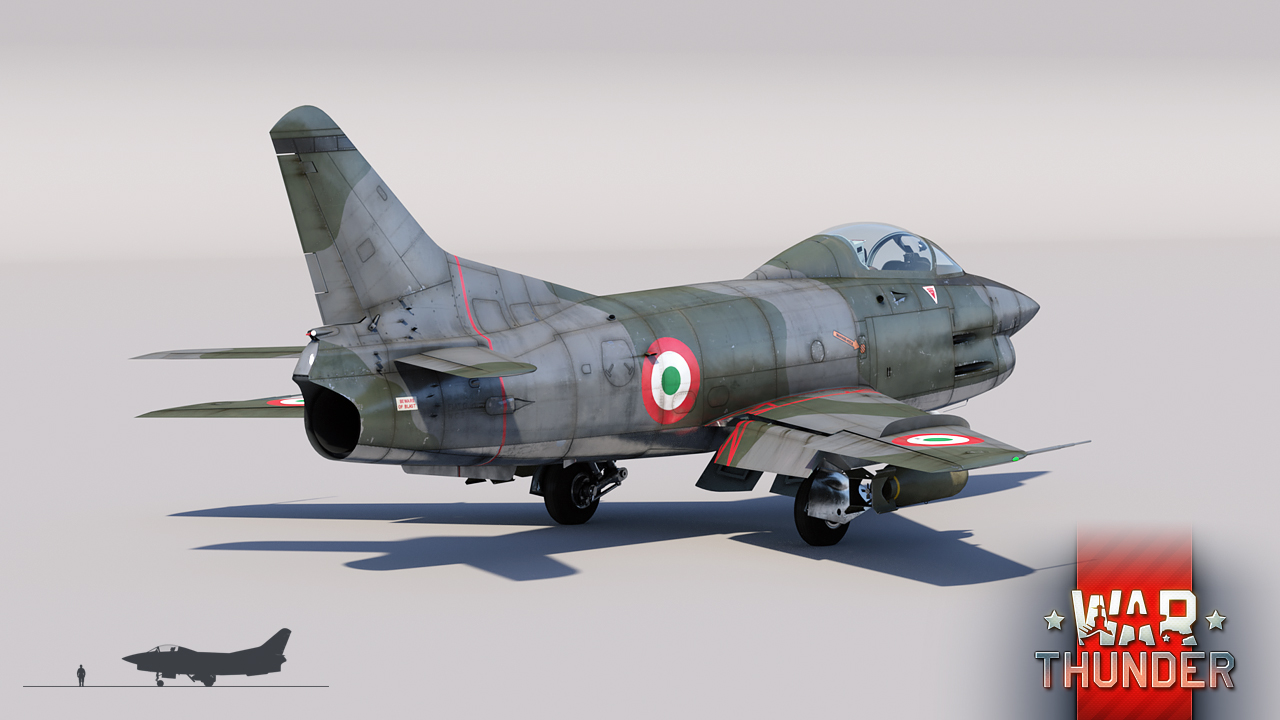 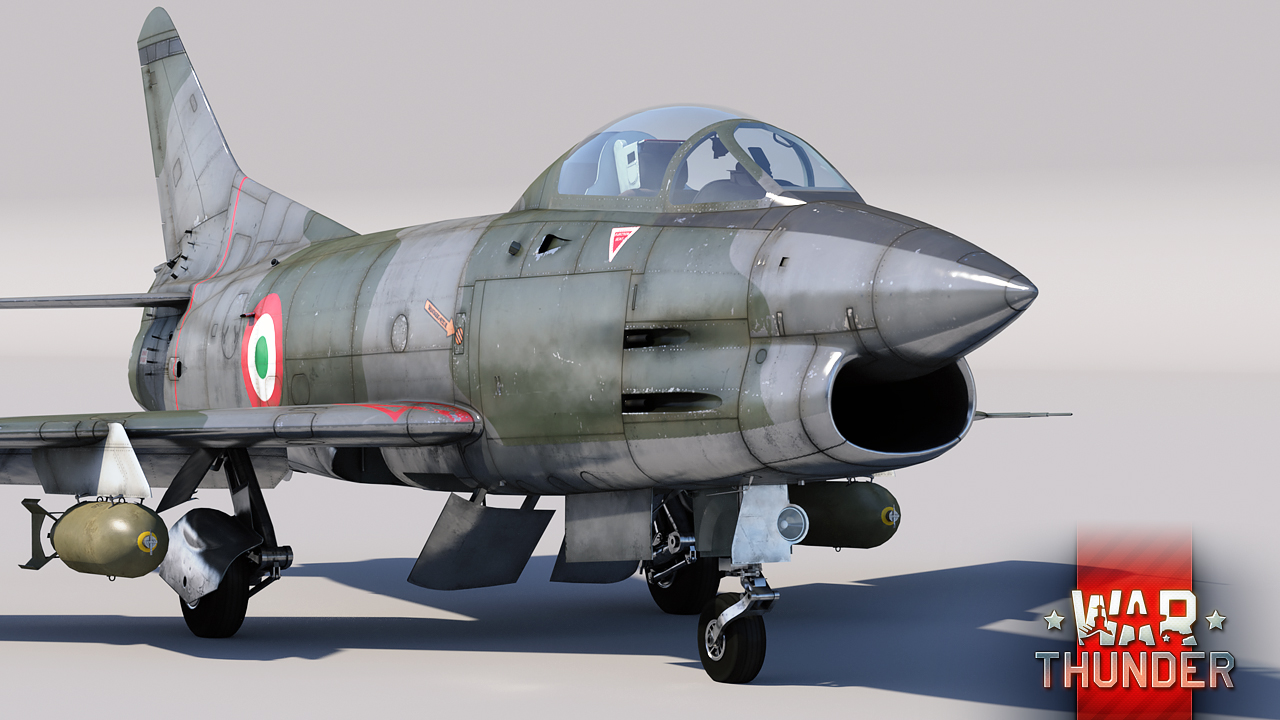 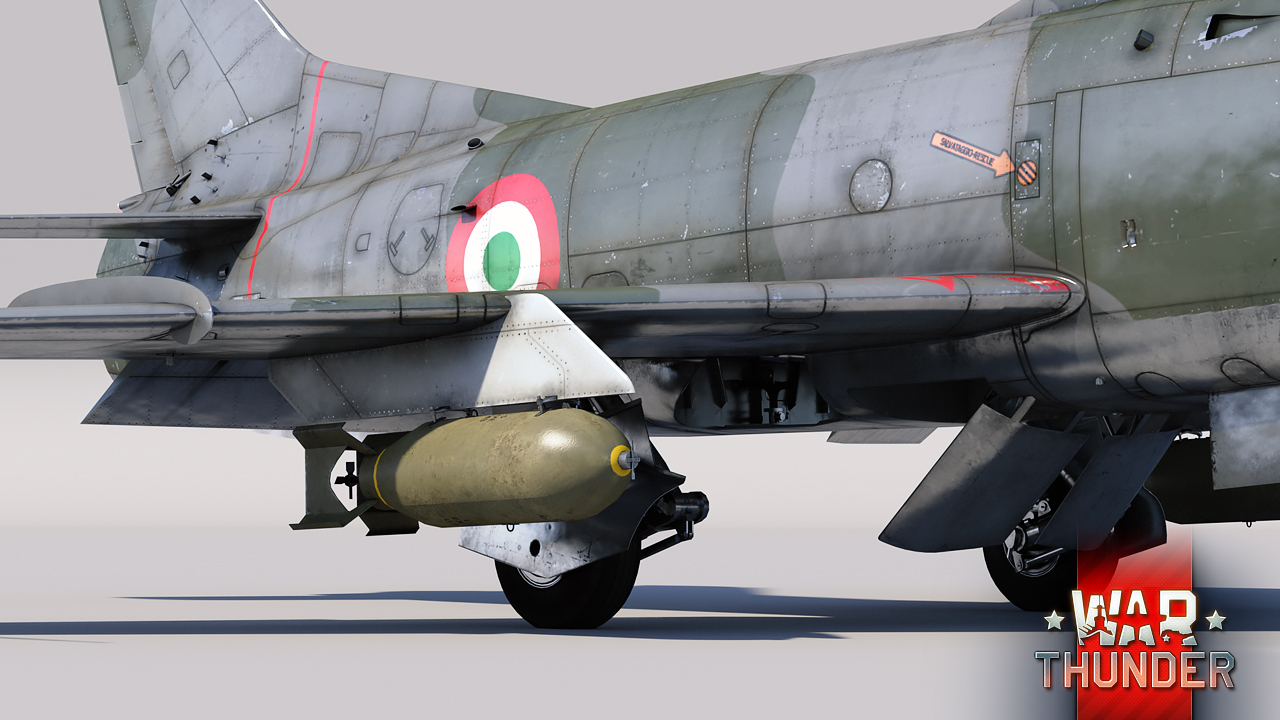 Will it be able to keep up with others and claim its respectable place in the skies of War Thunder? Fans of the Italian tech tree rejoice - you will be able to find out very soon! Make sure to leave a comment, because this one...is truly worth commenting. 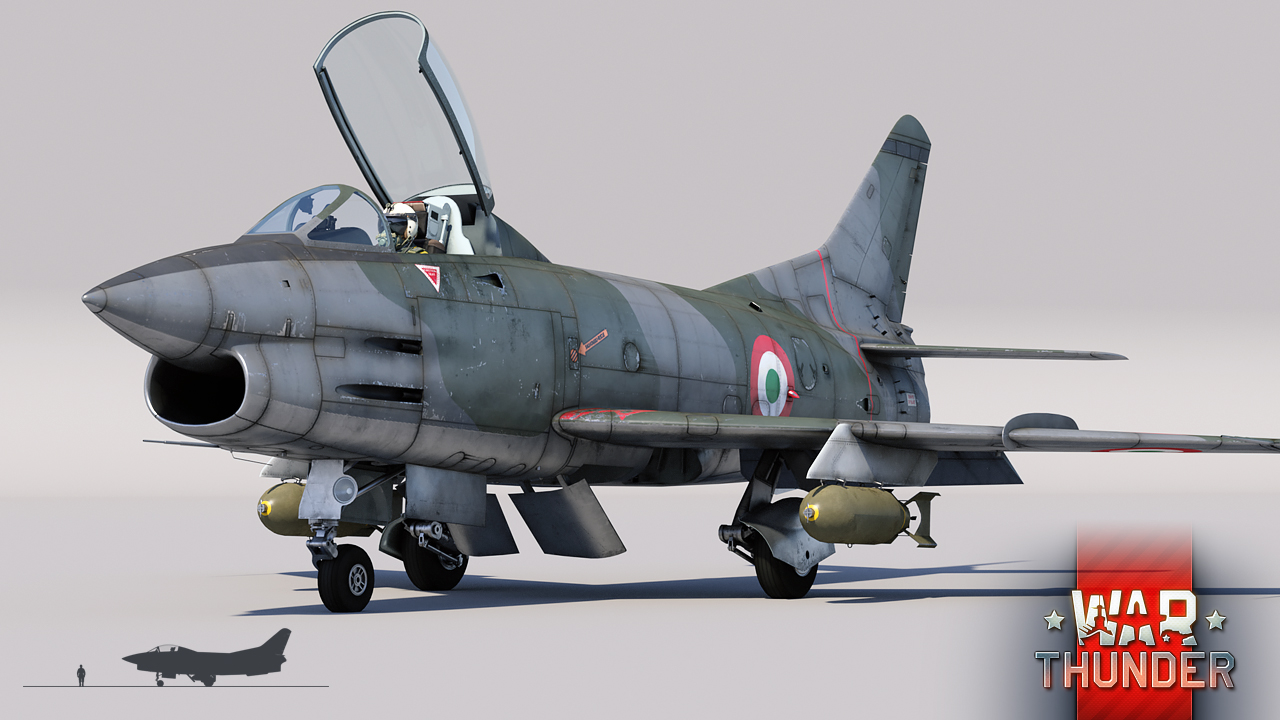 Totally listening to this while playing WT with any Italian plane

Wow,just wow.This is going to be best looking plane in this game.

Can we get the G91 for the Germans to with the 30mm cannons?

I hope... It can be nice toptier plane after CL-13A Sabre.

no way! german players must convert to the Italian side :D

Best looking jet in the game hands down. Gajin I applaud you!

Hunter would beg to differ. But this is certainly a close contender.

tharium, No jet is more beautiful than the Hawker Hunter. G-91 comes in about second, and third goes to Yak 30D

Absolutely beautiful plane, can't wait to unlock her with my G.55! \o/

i also hope for it. remove top tier bombers and insert strike fighters!