Fiat G.55 Centauro - “A Dual Personality”
4 May 2017 Development
Attention! This news was published on the old version of the website. There may be some problems with news display in specific browser versions.

The G.55 is a late war monoplane fighter developed by Fiat in an attempt to provide Italian pilots with an answer to the most modern allied aircraft of the day. Meet what was deemed by even some Luftwaffe seniors as “the best Axis fighter” in War Thunder’s Update 1.69!

In late 1942 it was clear to the Italian high command that an allied invasion of the mainland was imminent. As the invasion would also bring with it intense aerial bombardments, the need for a high-performance, modern fighter aircraft with powerful armament was more emphasized than ever. Unlike its competitors, who either lacked performance on higher altitudes or were difficult to manufacture, the G.55 Centauro (Centaur) delivered superb performance on high altitudes whilst being relatively cheap to manufacture, both in terms of time and resources.

The G.55 performed well in its designated role as fighter/interceptor, despite the fact that units often lacked sufficient numbers of the aircraft in order to perform optimally. Although the Regia Aeronautica initially ordered 1,800 Centauros, it was clear from the beginning that such an order could not be respected. This lead to the completion of only around 300 Centauros across all its variations.

In War Thunder, the G.55 Centauro will be a must-have for connoisseurs of high-altitude dogfighting. Thanks to the powerful engine and sleek aerodynamic design, the Centauro will provide its pilots with not only exceptional performance at altitude, but also with smooth handling overall.

For being a late-war Italian fighter, it goes without saying that the G.55 sported a fearsome array of weaponry. Nearly all versions were armed with a combination of several high-caliber machine guns and 20mm cannons.

A unique version of the G.55 was the Silurante (torpedo bomber) prototype. The G.55S, as it was designated, was a conversion of the Serie 1 variant, which traded its nose-mounted heavy machine guns for a torpedo pylon, capable of carrying a 987 kg torpedo, mounted on the underside of the fuselage. However, the project never left prototype stage as further development and production was hindered by the armistice in 1943.

In short, the G.55 and its variants are sure to present themselves as more than worthy adversaries to not only opponents in the air, but also to hostile targets on the high seas. The Centaur is preparing to join the ranks of the Italian research tree in Update 1.69, we hope to see you there! 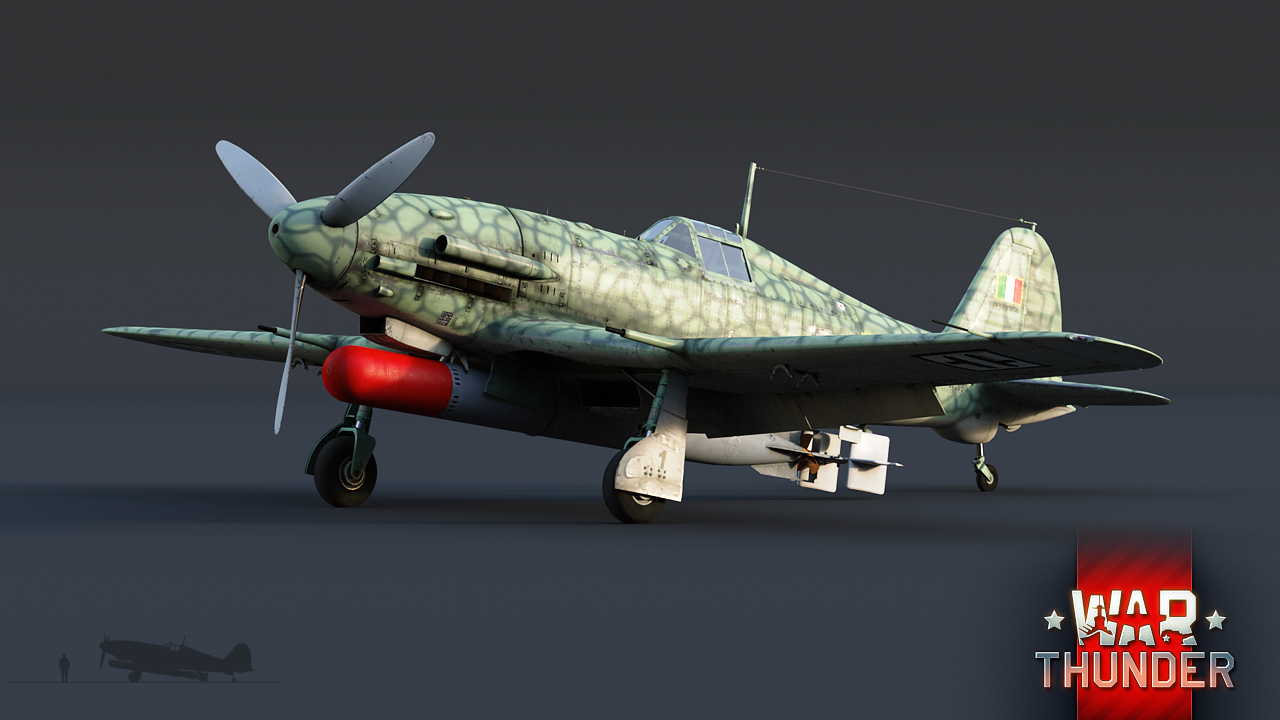 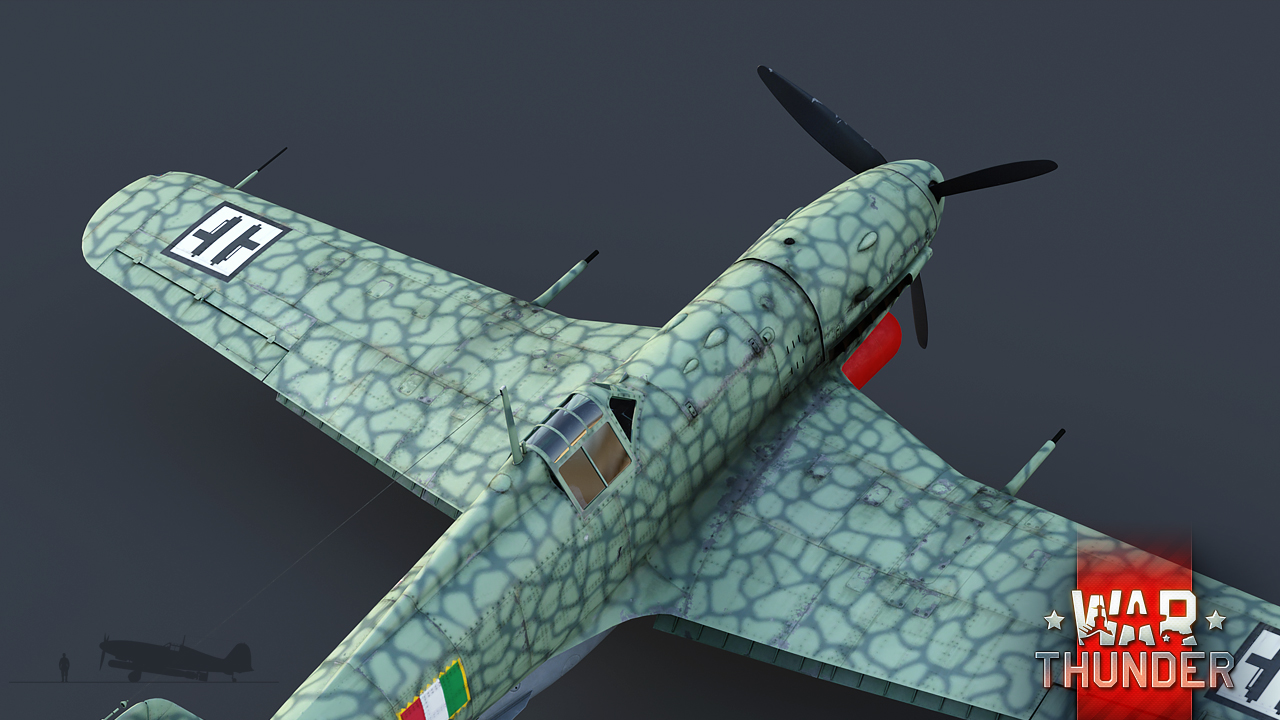 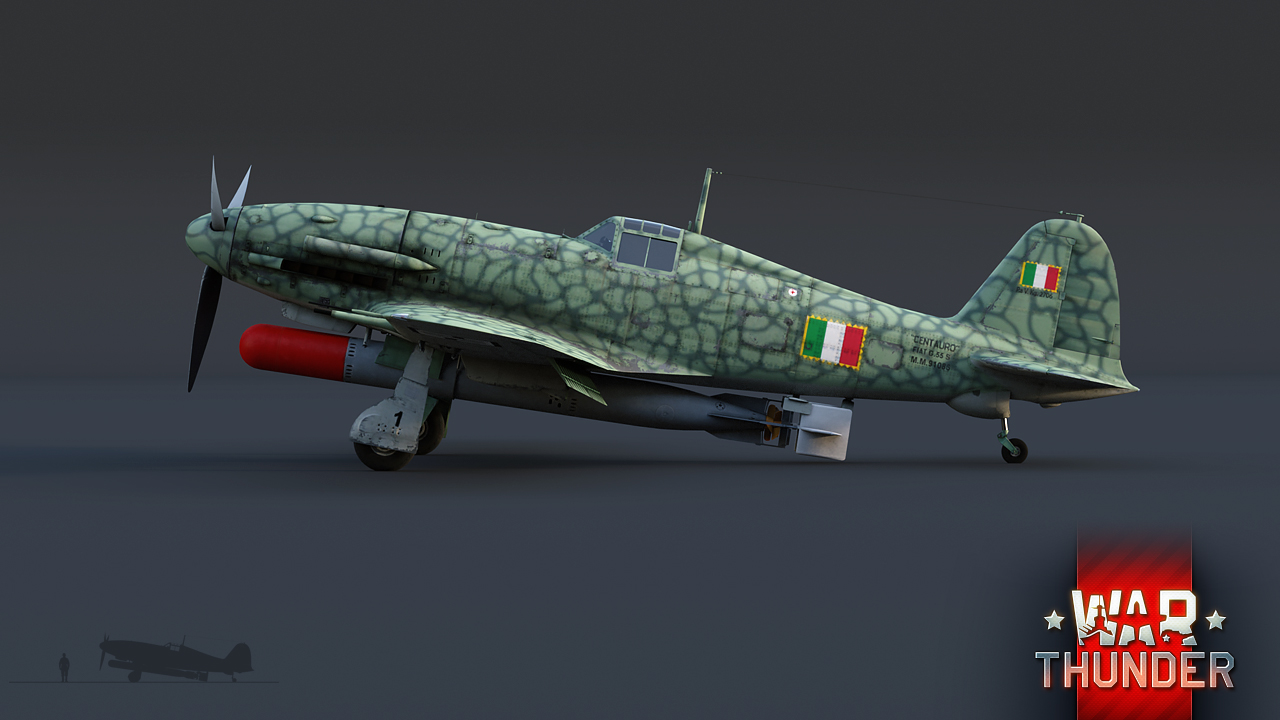 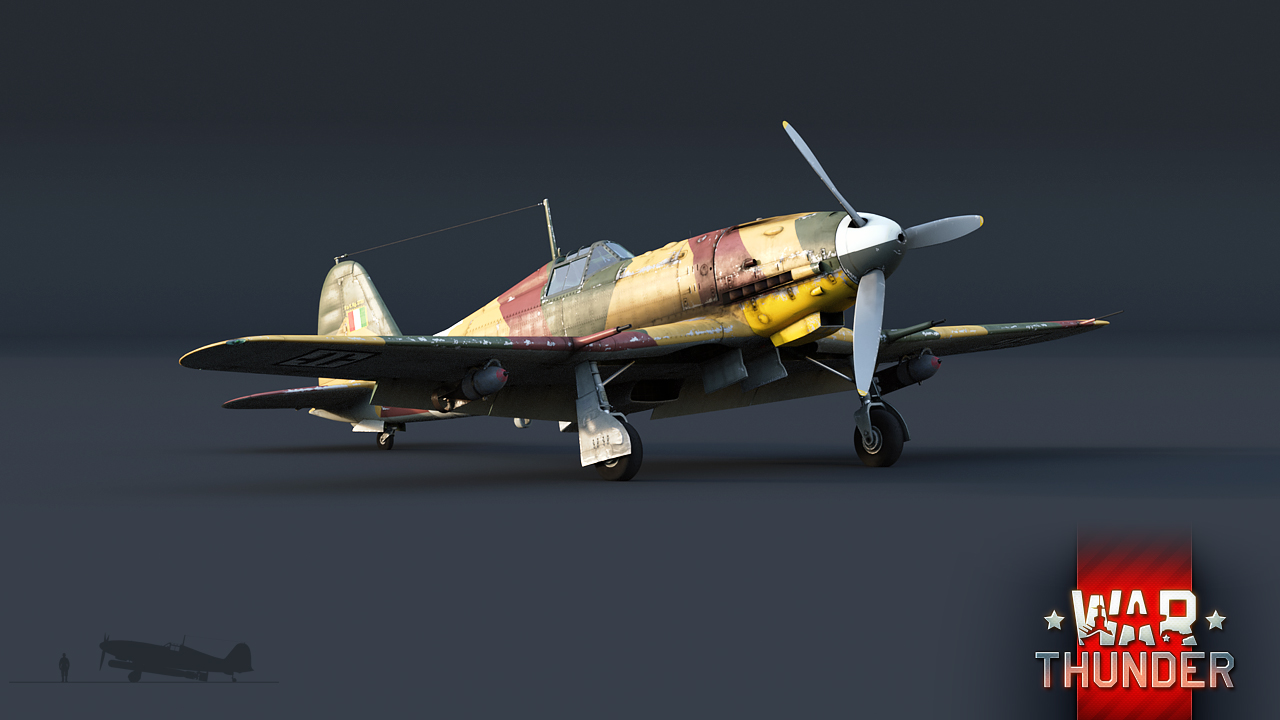 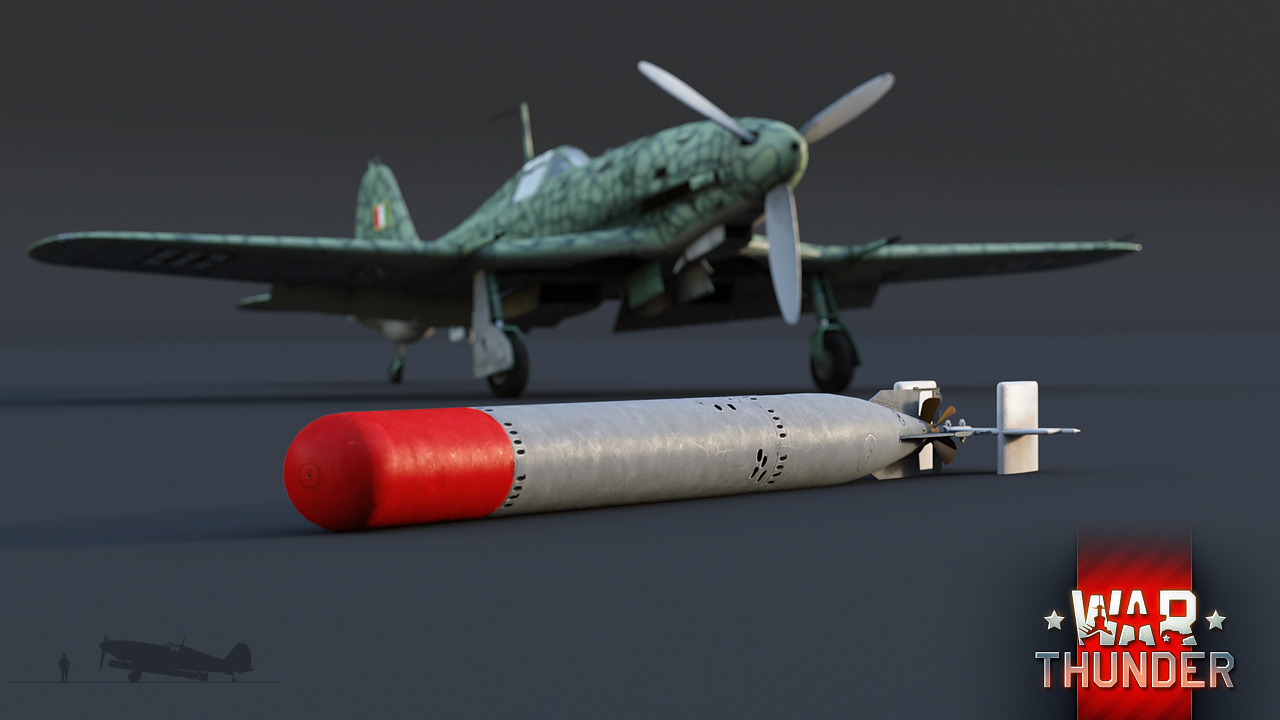 Commenting is no longer available for this news
Rules
AcesHigh99
36

The censoring of these roundels is ridiculous and unacceptable.

What is all the fuss about here? (Pruned way off topic) The roundels used on this aircraft are authentic - 1943 authentic. Why are there those of us determined to cause a lot of fuss over nothing - Investigate first before raging please.

Scarper, Another funny thing I noticed, is that there used to be a lengthy and descriptive comment to my original comment posted by Thulle_, now where did it go?

There will be userskins to download after some time, same for the german planes with nazi symbols for example, giving you the real feel but not disrespecting others :)

Wonderful spaghetti plane! How soon is this update?

The torpedo is bigger than the plane

That is the Italian way.

dont worry, it's pasta than tanks but slower than the boats

We will be introducing more devblogs over the time.

This thing will be very feared by naval and air forces