We are excited to present to you the M60A2 Starship - A Main Battle Tank based on the M60 chassis with good mobility, more than decent armour and great armament that was also used on the M551 Sheridan.

The M60A2 was in development since the 1960s as a temporary solution for the mutual German-American joint project of the Main Battle Tank - the MBT-70. The tank went into the series production in the 1974/75 and was based on the classic M60 hull with completely new, very well armoured (up to 290 mm!), low profile turret housing the 152mm M81 gun/launcher system that was able to use the wire-guided MGM-51 Shillelagh anti-tank missile as well as the conventional ammunition.

Starships was powered by the Continental AVDS-1790-2A diesel engine with a maximum of 750 horsepower. With a combat weight of 52 tons it was able to reach 48 km/h on the road or 25 km/h during cross-country combat deployments.

The M60A2 was a short-lived production model and was eventually replaced by the M60A3 - many of the Starships were converted into the A3 model or specialized vehicles such as bridgelayers. Chrysler produced cca 530 vehicles until the production was discontinued.

This machine will surely be a well appreciated addition to the American medium Ground Forces tech tree. Good enough armour with excellent armament and decent mobility guarantees versatility and the ability to step into most of the roles on the battlefield.

Looking for good enough long range support for your advancing heavy and MBTs? No problem, load in some Shillelagh and cover your allies! Are your friendlies stuck in a difficult situation and cannot move? Flank your enemies from sides using your mobility and punish them with some HEAT rounds. Were your light tanks overwhelmed by the front line of enemy heavy tanks? Go ahead and draw some fire on yourself, your turret armour can surely take some beating without causing a headache to your crew. 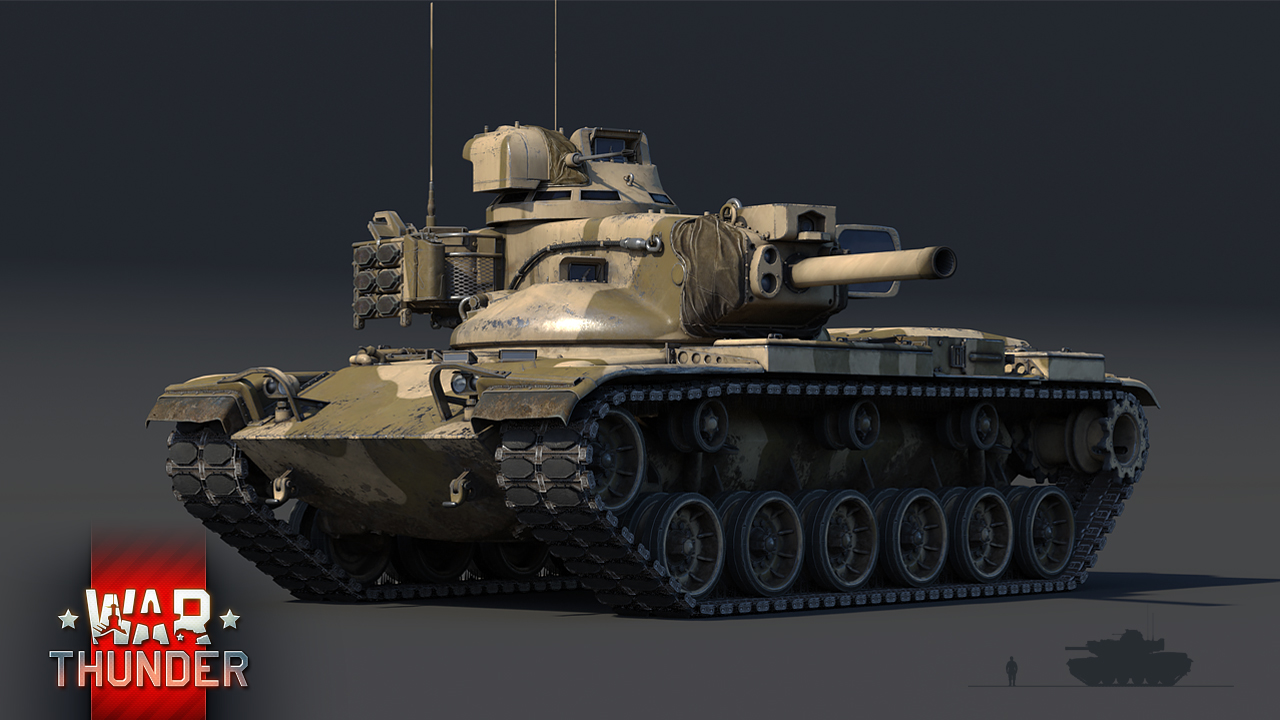 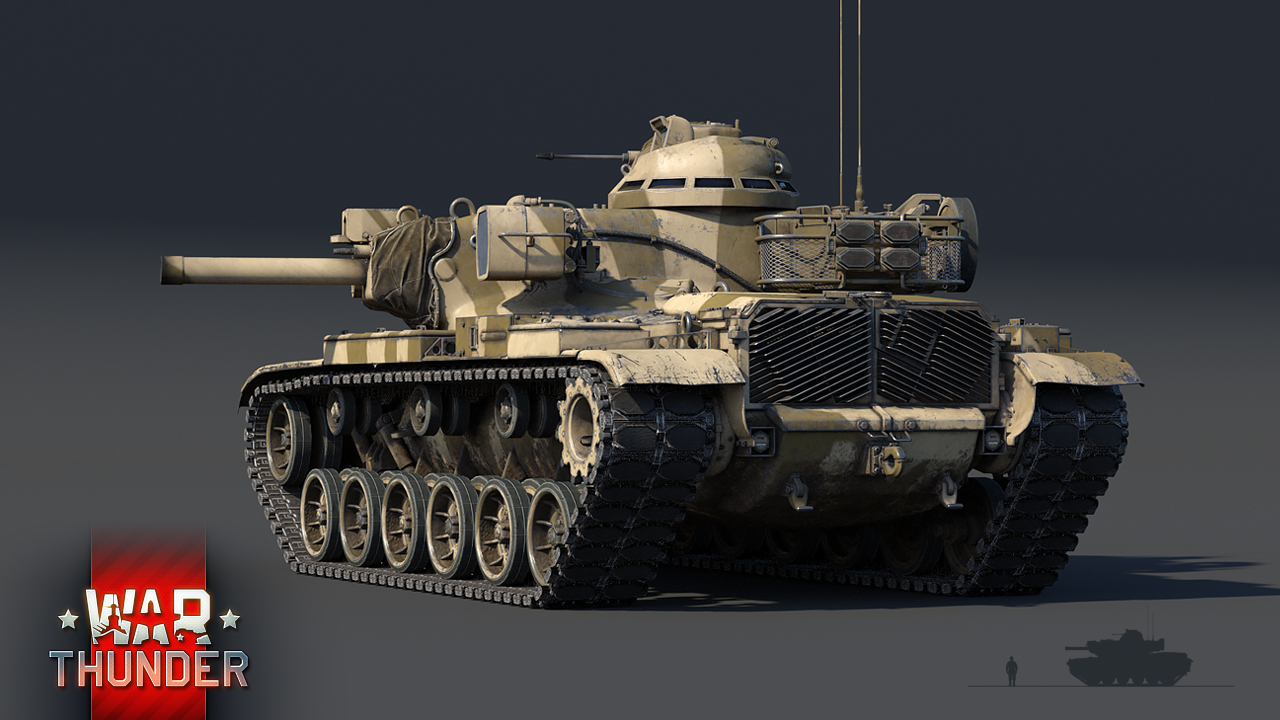 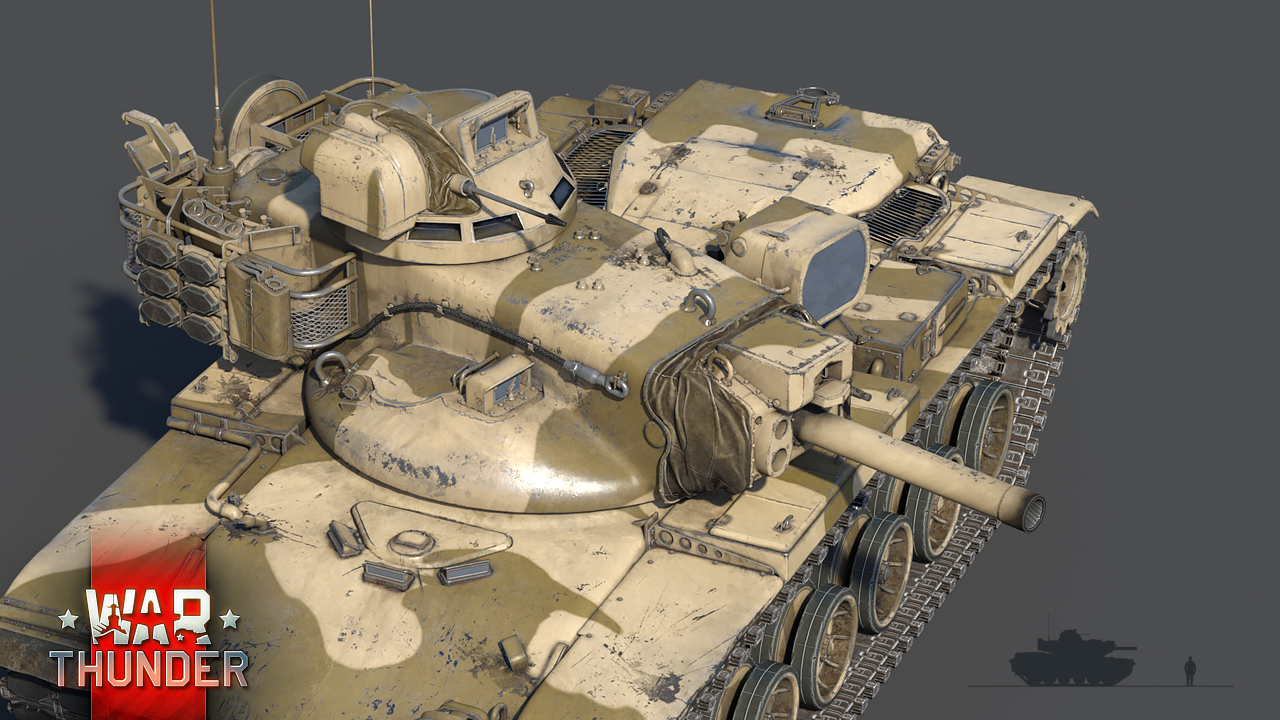 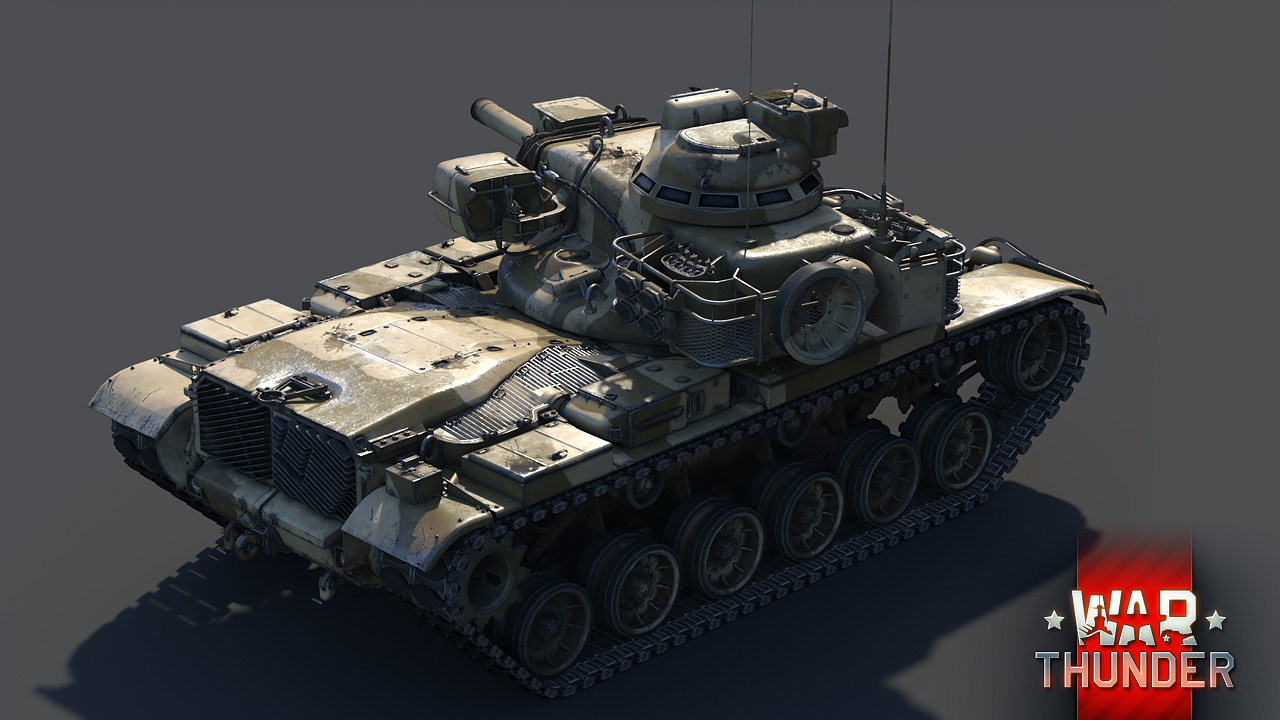 Starship (nicknamed due to its space-aged technology) will not bring anything unknown to the table, but because it combines well known elements from other existing tanks we are convinced that tankers will get used to it very well and it will quickly become player favourite vehicle.

Commenting is no longer available for this news
Rules
DonKannalie
47

Very nice, i hope we will see something for germany (MBT70) or uk (chieftain mk.v) in the next weeks.

Stay tuned for one of the upcoming episodes of the Shooti....eeegh, devblog!

Thulle_, Wait, seriously. What have you done to the gaijin that doesn't listen to the community!!

Nah m8 not for you boosted animals

Seriously, Gaijin, amazing work. This is set to be a monster of an update.

Thulle_, Thule, I clicked on this page. Saw the words "sheridan" and "m60" I started screaming at the top of my voice like a monkey. Gaijin. I send you this quote "Good job team! Great work!"

we built this city on the rock and roll!

We built this tank on shells and rockets!

Stona_WT, Too much freedom in this armor

Only one shot will be enough to destroy this thing from cupola and there will be sekrit documented weak spots such as M60 and M60A1 without any doubt. Yet they dare to write this ''Go ahead and draw some fire on yourself, your turret armour can surely take some beating without causing a headache to your crew.'' I guess they are making fun of american tankers...

Ggoddkkiller, of course they won't have a headache! There won't be a head to ache!

Hows about no more new content for 1 year and use this ample time to fix this broken ass game called war thunder?Please?

how about you adapt. what you see broken is fine for others. often sits the error infront of the monitor :D

If you see a bug, please submit a bug report on forum instead of posting such ideas here ;)

Now another Chieftain for Britain please

https://forum.warthunder.com/index.php?/topic/355719-169-rumor-round-up-and-discussion/ not according to this