Sverdlov class: the Tzar of the Seas
28 February 2020 Development

The Sverdlov light cruiser will be one of the top ships in the Soviet naval tech tree in War Thunder update 1.97 “Viking Fury”.

The Project 68bis light cruisers were a serious modernisation of the Project 68K ships (one of which, the Chapaev light cruiser, you know well). The essence of all planned improvements was simple: to apply all the accumulated military experience and technical achievements as soon as possible to make the light cruisers better in every way. In the course of the modernisation process, the anti-air weaponry was significantly improved, torpedo armament was added, and the armour and stability of the ships were upgraded. The engineers paid special attention to the protection for the crew, which was increased, by the way. All uncovered battle stations received armour or some other kind of protection, and it became possible to move from bow to rear without going out onto the open sections of the deck.

The height of the freeboard increased, which provided ships of this class with better weather resistance and greater range. In keeping with the changes to the naval warfare doctrine, the Project 68bis light cruiser benefited from significant self-sustainment of up to 30 days, and also its sailing range was increased to 9,000 miles. The need for these improvements was so great that the building of the first Project 68bis light cruisers had begun even before the complete project documentation was agreed upon. The leading ship of the series, the Sverdlov, was launched in the summer of 1950, and a short while later, she was put into service as a part of the Baltic Fleet. The Sverdlov light cruiser carried out combat duties in the waters of the Baltic Sea and Atlantic Ocean until her lay-up in 1978. In 1989, the ship was removed from storage, disarmed, and sold to India for scrap metal. 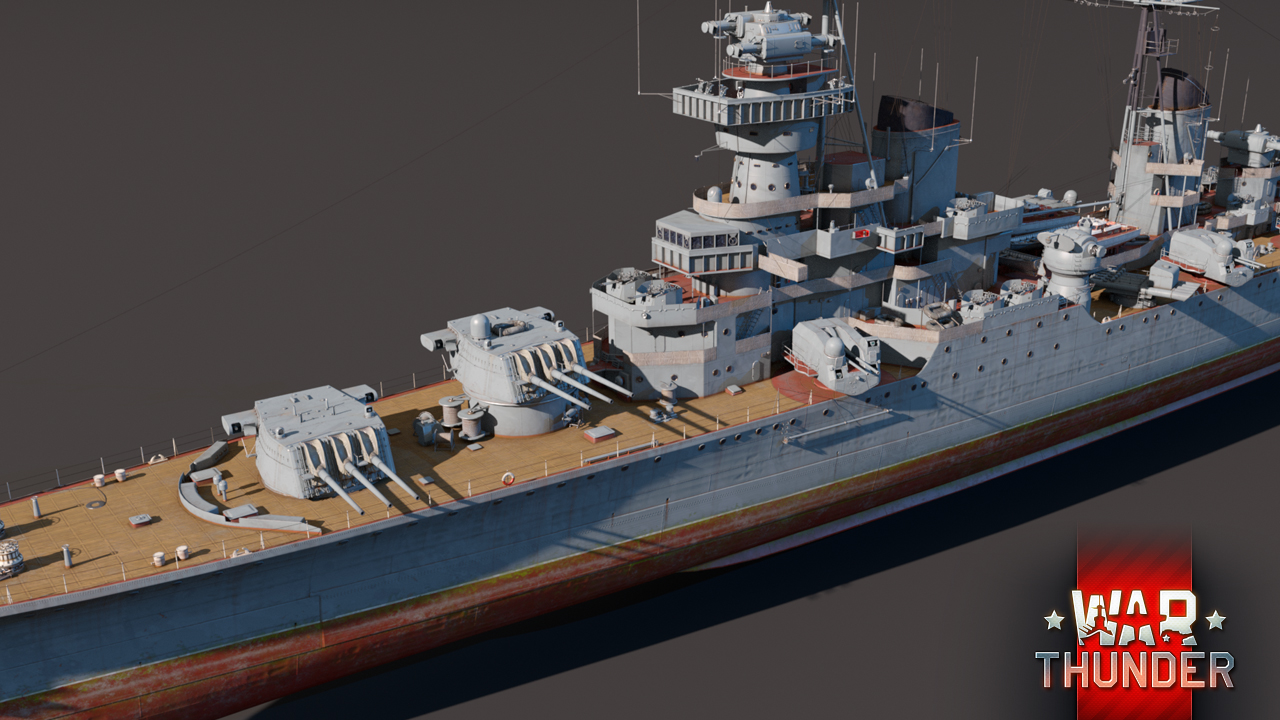 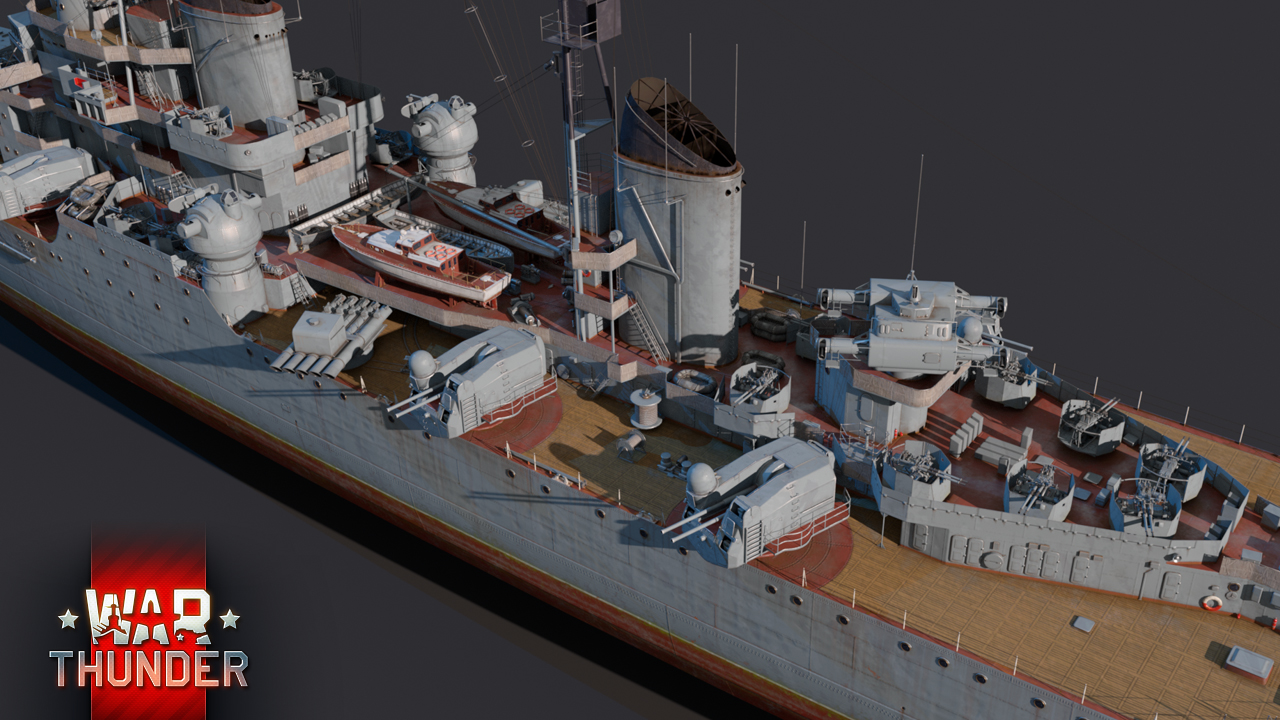 When the 1.97 "Viking Fury" update is released, the Sverdlov will be the top ship in the Soviet navy tech tree. Commanders will be able to begin researching the Sverdlov (Project 68bis) once they have mastered the Chapaev (Project 68) light cruiser. This switch will let them understand all the advantages of the new ship. The Sverdlov inherits her main armament, along with her range of ammunition, entirely from her predecessors four three-gun turrets with 152mm cannons. There is also more universal weaponry, now there are six turrets with twin 100mm guns. The number of automatic anti-air guns has also increased with a dense wall of fire provided by thirty-two 37mm weapons makes the Sverdlov extremely dangerous to attack aircraft and torpedo bombers, which are forced to attack from low altitudes. Now, there are also torpedoes: two torpedo launchers on the sides of the ship, with five torpedoes in each.

On a separate note, along with the torpedoes in the launchers themselves, the Sverdlov also carries a stock of four torpedoes to reload. The armour belt and armour for the turrets of the main and universal armament have remained the same, but the ship has received an additional 10mm sloping deck armour for improved protection against aerial bombs, shrapnel, and light high-explosive shells. The Sverdlov’s crew has also grown and now consists of 1,270 members. Because the dimensions, armament composition, and armour have increased, the light cruiser’s displacement has also increased markedly, and thus the enhanced power of the steam-turbine engines provides her with the Chapaev’s maximum speed.

Fun fact: the Sverdlov was the first ship in the Soviet navy that employed welding as a method for joining heavy armour belt plates.

In the game, the Sverdlov shows as an extremely powerful vessel. As well as the excellent weaponry and armour, the ship is distinguished by her admirable sailing performance and high survivability. She is capable of surviving long battles and heavy damage; destroying such a ship requires the coordinated action of several enemy ships and aircraft. The Sverdlov is deservedly the best warship in the USSR line and one of the best light cruisers in the game. Meet the new top-class ship in War Thunder update 1.97 "Viking Fury", coming out really soon™!

Commenting is no longer available for this news
Rules
TheAntiAirGuy
20

Wolf_89, Best idea I have ever seen

We have to die in glorious battle first!

*Kipn__, but before you die... give your wallet to gajin.

What about a Japanese cruiser?

How about the USN and RN gets an actual heavy cruiser?

So any Russian rank IV premium ship coming soon or....?

Hopefully not! No need for another BS premium.

_eNVee_, Why BS? Dude litterly basically every naval force in the game now has a rank IV except for the USSR because sUfFeRiNg

Another Blog pls preferably the Puma or Marder for Germany <3

None of them are coming this update, as confirmed by gromvoiny iirc

WHOO! Looks amazing! Time to use that talisman on my Chapev to the full extent. Now to get an MBT to go with it and we have a 10/10 update!