We recently told you about the Swedish “reserve”: the Strv m/31 light tank. Landsverk’s work on this tank resulted in a project with the factory designation L-60, where the mistakes the m/31’s trials had encountered were taken into consideration – including, among other things, problems with the suspension. The enhanced tanks were put into service under the designation Strv m/38, and Landsverk was commissioned to manufacture a series of these tanks. All 16 tanks of the m/38 series were Sweden’s only armoured vehicles when WWII erupted in Europe. However, the military wasn’t thoroughly satisfied with these vehicles – and, on top of that, they needed a whole lot more of them.  The outcome of future upgrades in the L-60 project were two new models: the Strv m/39 and the Strv m/40. They received a turret with a new shape, a fully upgraded engine compartment, and a set of add-on hull armour. The m/40 was equipped with an automatic gearbox and an enhanced frontal turret section to which another machine gun, not paired to the cannon, was added. The Strv m/40 was manufactured until March 1942. A total of about 100 units of this modification were released. 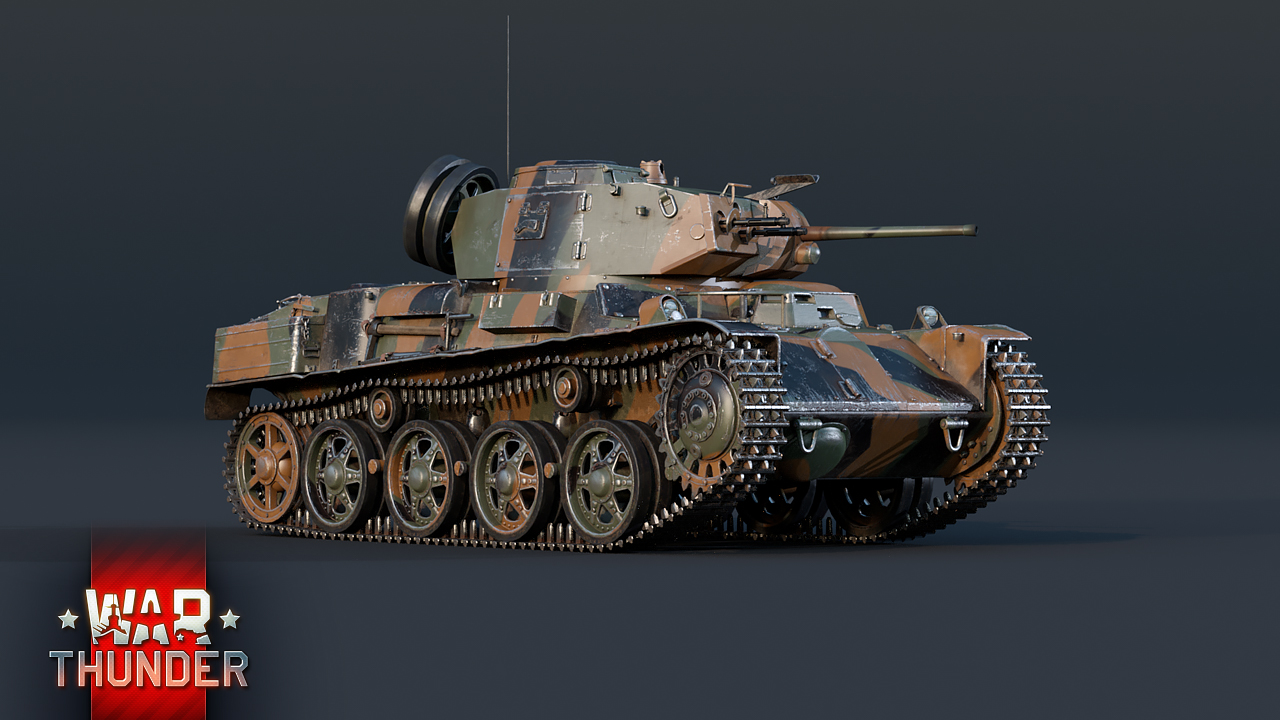 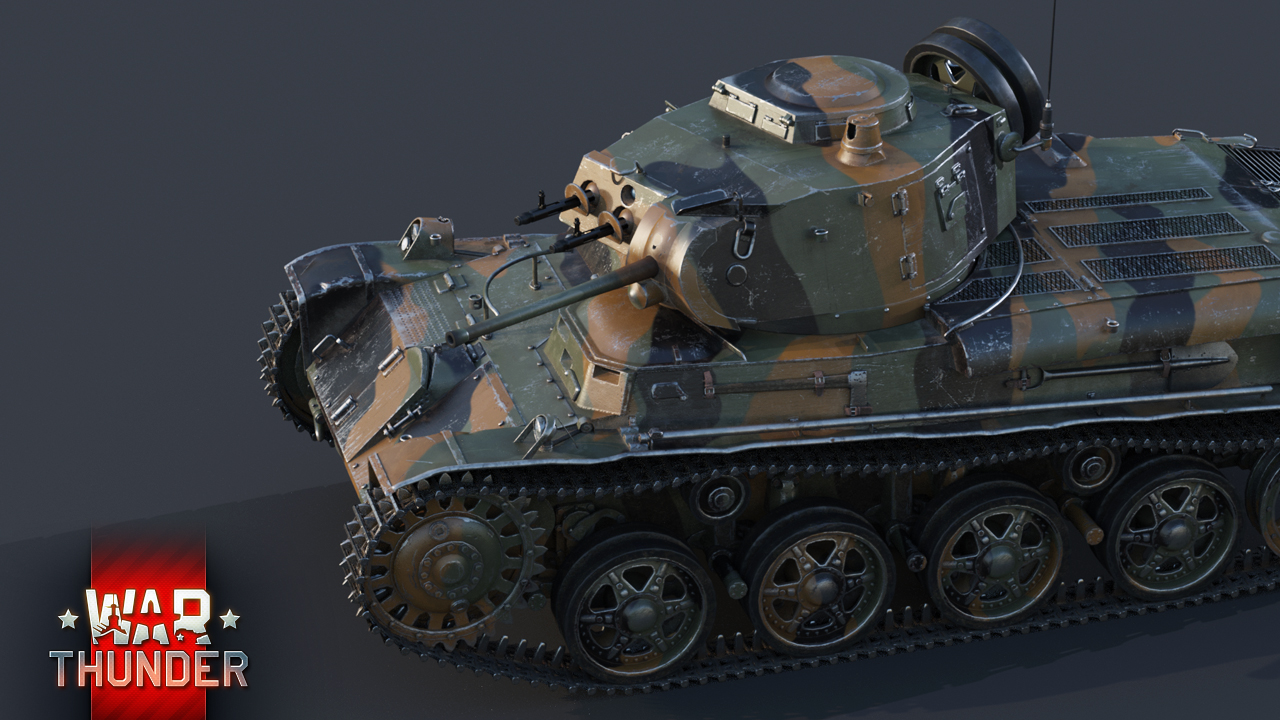 In our game, Swedish armoured vehicle testers will find the Strv m/40L light tank at the very top of rank I. By the time you buy this tank you’ll already have had some combat experience in the m/31 and m/38, so you’ll have a good idea of the Strv m/40L’s potential. The tank’s compelling advantage is its frontal armour, which reaches 50mm. However, the m/40 has a small area with weaker protection: the gun mantlet. This armour can be penetrated by almost any enemy you might encounter in battle, so try to protect it in duels and make sure you draw enemy fire to the thicker parts of the turret and hull.

Despite the increased mass, the tank accelerates quite well and can happily drive over obstacles. One more thing the m/40L has inherited from its predecessors is its weapon – you’re already familiar with the Bofors 37mm cannon. If your shells were ripping into every enemy with ease at rank I, now you’ll have to study the other nations’ sturdier rank II tanks with an eye to the weak points in their defences. All in all, for rank II enemies, the tank’s main armament can be considered satisfactory, although its post-penetration effect could be better.

The Strv m/40 is a hardy tank that straddles the line between ranks I and II. Its interesting appearance with its twin machine guns at the front of the turret, good defence throughout almost the entire frontal area, and decent acceleration dynamics ensure that all testers of Swedish ground units will remember this tank for a long time to come. New tank-related reveals are coming soon! Follow our Developer Diaries and stay up to date on all the new features coming in the big 1.97 update to War Thunder. We’re working hard on it! See you soon!

Commenting is no longer available for this news
Rules
WT_CT_Center
36

This was really early, so maybe another dovbleg later? ;)

That's what I thought

Cedjoe, Why shouldn't he ask this?everyone has rights to ask what they want,especailly modern vehicles

Must be German mains lol

Can you accept that people want a vehicle, and 6 months after the patch it should have been added, with no good alternative, they're going to start asking for it?

Nine_S, If it was a german plane or american tank we'd have an answer by now

you talked about it now ban

Are we getting the a Mirage this update? Yes or No?

Unfortunately not this update, it's still under development. This specific plane happened to be really complicated to model due to the tail - or absence of it, this specific configuration was not really possible in our game until very recently. We get the frustration, i'd love to have those plane in the game but there was extra work to be done before being able to add them.

Ouiche, Why has the KV-1B had its lion gains reduced to 140% and the KV-1E has increased its gains to 280%? both are heavy tanks BR 4.0 with exactly the same armor and the same ammunition, why only the German model was reduced the lion gains ???

Very cool looking tank. Thank you for this Dovbleg

Gaijin gods, thanks for the new devblog

Now we can only hope for the experimental variant equipped with a 57mm cannon. Love the camo tho!