News
back to news
Development
11 September 2018

FV510 Warrior: Built for the future!

The FV510 infantry fighting vehicle was developed as part of a program to create a modern IFV for the British army at the end of the 70’s. The vehicle went into series production in 1986. The vehicle was equipped with 30 mm gun, fed by magazines of three shells each. This gun was designed to destroy lightly armoured vehicles with maximum accuracy. For the Desert Storm operation, the Warriors were equipped with Chobham passive armour – add-on armour plates that significantly improved the IFV’s defense in battle, allowing it to survive a hit from an RPG-7 grenade and shrapnel from high-calibre HE rounds. A little later, in 1990, the military decided to equip the Warrior with anti-tank weaponry – a 30 mm gun for these targets was clearly not enough. The roof of the turret was equipped with a launcher for the MILAN ATGM. The commander used a hatch to fire the ATGM, and it was reloaded through the upper hatch of the armoured vehicle’s infantry compartment. The FV510 Warrior is still in service with the British army and is the main IFV of the United Kingdom. 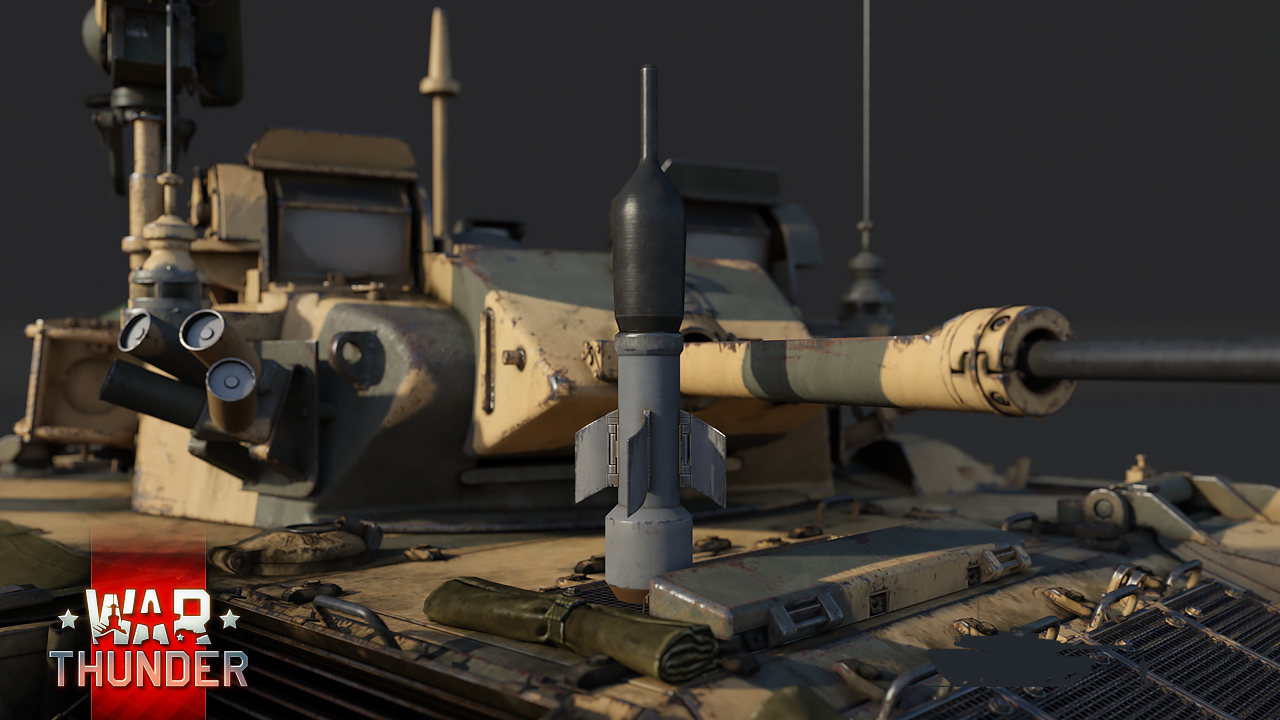 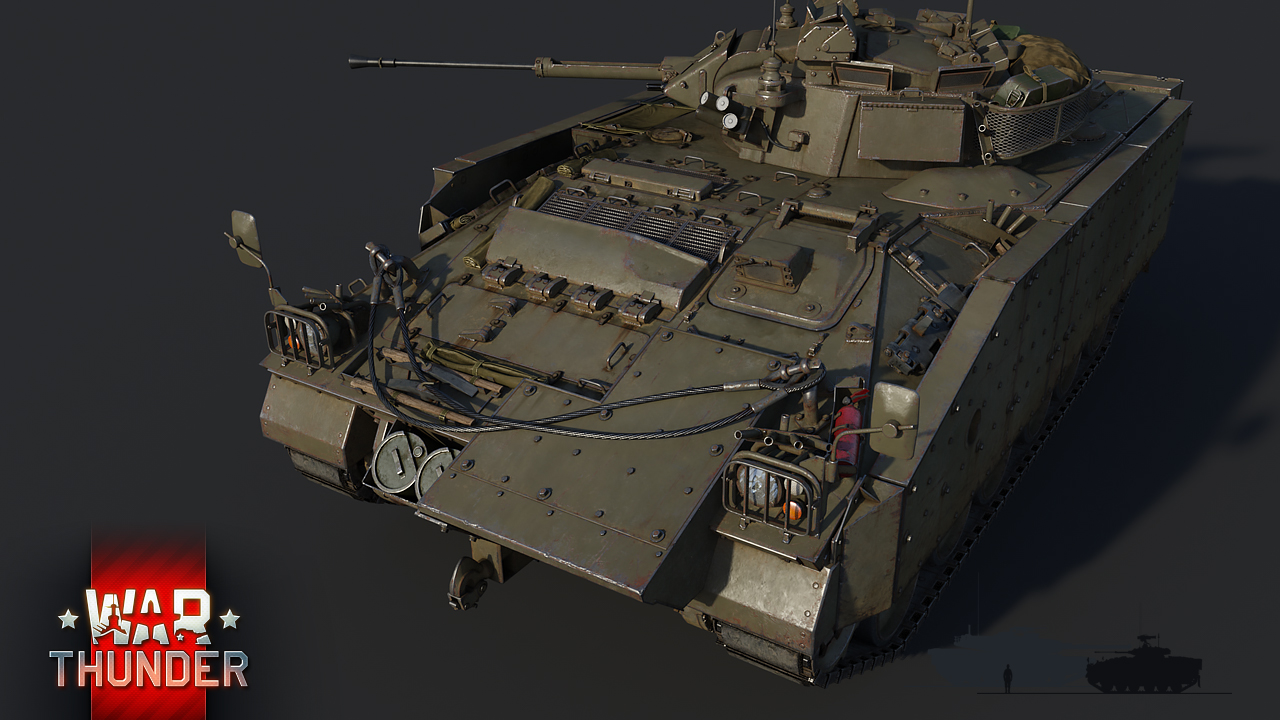 In War Thunder, the Warrior is at rank VI in the British armoured vehicle tech tree, and it can be considered the most modern British vehicle in the light tank class. The Warrior can reach speeds of 47 mph(75 km/h). The IFV’s armour won’t save it from tank shells, but fully protects it against hits from anti-air weaponry and the explosions of small bombs and rockets near the vehicle.

The Rarden L21A1 30 mm cannon can be used against light ground targets or airborne targets: its ammunition complement includes high-explosive rounds and armour-piercing rounds. The MILAN is a second-generation ATGM, so it is easy to aim.

The Warrior is an excellent companion for main battle tanks in top-tier battles. Its main value is in its universality – it has a sufficiently rapid-firing gun for shooting at airborne targets (especially helicopters), and at the same time is also armed with ATGM’s like the Striker to engage tanks.

Commenting is no longer available for this news
Rules
Tarepai
18

Where is Japanese and Italians?

Apparently, nobody at Gaijin cares about the Japanese or Italians.

you got 2x air craft and helicopters stop whining

scorplion, Not every nation has helicopters yet, not everyone can access helicopters unless they pay $40 or grind their minds off to jets and modern tanks. only 2 new airplanes. I understand the dedication and resource allocation that had to go to Helicopters but you can't slam Air RB exclusive players. These guys have had to suffer through a mode gone stale for quite a long while now.

Cool .. now something from WW2 pls

the WWII era is well filled out (They will add more to it obviously though), they need to span the trees now.

RedTipAlpha, Not in British light tanks it isn't! There are literally no vehicles in the British tree right now that can perform scouting duties or repair allied tanks.

BMP 2 have stabilizer, much better gun, more or less same ATGM, is faster, have better armor, looks better and have BR of 7.7. this one is 8.3! "Built for the future!" only if it become fair BR 7.7

This all day long

That tank was a monster in A2:BAF, can't wait to play it :D

Gaijin has stated supersonic jets would not be released, however, there could still be tier 6 jets, with things like the F-86D, F84H, MiG17F, A10, Su-25, Harrier and many other sub-sonic jets past the 1950s.

Correct: "Gaijin has stated supersonic jets would not be released YET", rest is true

I think service dates being considered when choosing what vehicles to add was thrown out awhile ago.

Nice work hopefully the ATGM bug was fixed... would try this thing out as well but when will you open the devserver again?