News
back to news
Development
5 September 2018

The new Soviet infantry combat vehicle was designed with consideration for the strengths and weaknesses of its predecessor, the BMP-1.

The arrival of the BMP-1 infantry combat vehicle in the Soviet Army greatly increased the firepower and mobility of infantry formations on the battlefield. However, there were also significant shortcomings, mainly in the armament department. The 73mm Grom gun, which was installed on the BMP-1 wasn't particularly efficient against infantry units, tanks and low flying air targets. In addition to this, the flight of the trajectory became impossible to predict if even a small crosswind was present. To account for these issues, a decision was made to create a new vehicle based on the BMP-1 with the automatic rifled gun. Among the several projects carried out, the vehicle designed by Kurganmashzavod engineers was acknowledged to be superior to the rest. The BMP-2, which was put into service in 1977, had a similar design to the BMP-1 in terms of the layout and general configuration. However, the turret underwent significant changes. It now had space for two crew members – the gunner and the commander, and the automatic 30mm 2A42 gun became its primary armament. Just like its predecessor, the BMP-2 was fitted with a launcher capable of firing either the Konkurs or Fagot anti-tank guided missiles, which the vehicle could deploy when engaging tank units. The vehicle was regarded as fairly successful, and over the years of its service, the BMP-2 underwent a series of modernizations and modifications directed at improving the vehicle’s defenses and increasing its destructive capability. The BMP-2 remains in service till now and is in great demand abroad. 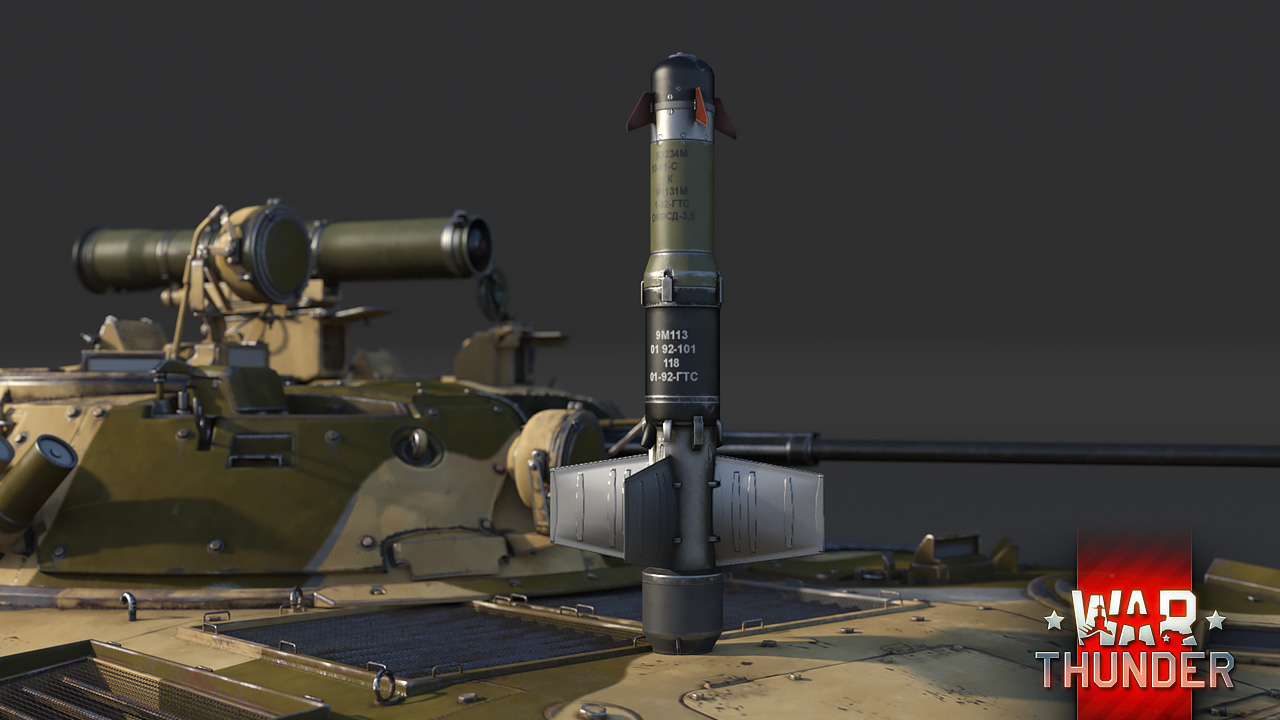 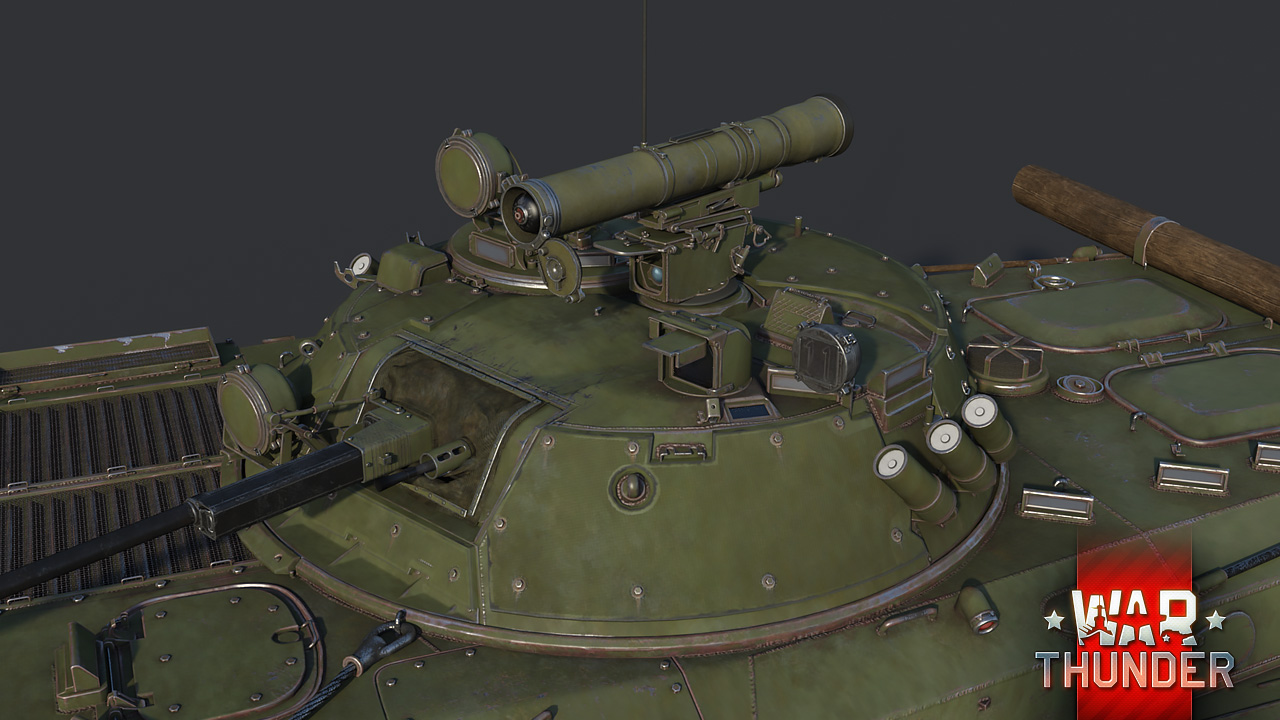 In War Thunder 1.81, we present the base version of the BMP-2 with the 30mm gun and the Konkurs ATGMs. In combat, this vehicle will make an excellent choice as a support tank: the unit’s primary armament can penetrate the sides or other weak areas of the majority of the Western light armored tanks and combat vehicles. Thanks to its high rate of fire, the 30mm gun can easily take down helicopters, while the Konkurs ATGMs are noticeably more effective when compared to the BMP-1’s Malyutkas and will allow players to target the bulkiest units on the opposing team. Besides, the vehicle possesses great acceleration dynamics and is, of course, amphibious – something that creative commanders can take advantage of. All in all, you should definitely have the BMP-2 in your set for high-rank battles – this versatile vehicle will prove to be effective in many various combat situations!

BMP-2 and other new awesome units coming soon in the upcoming War Thunder 1.81 update: the Valkyries!

Commenting is no longer available for this news
Rules
TyphoonCro
45

Are we going to see any... ANY planes in next update?

I don't mind if don't get any of them. But then we should get a lot of flight model fixes and other improvements.

You have more planes than any other vehicle in game atm. Use them.

Why the hell must you have planes every update, this game soon has 4 different vehicle categories, im sure you havent tried even half of WT current planes...

PilotAwesome_FIN, would you say the same if we had an update with only planes and no tanks?

Where there is helicopters now. So that is a new kind of aircraft you got there. Hope you like them....

I_NAMELESS_I, What part in the word "AIRPLANE" you can't understand?

Why aren't there any new planes?

Choppers, tanks and ships take quite a lot of work! We don't forget planes, but we have to get the model creators focus on some other area at the moment.

Ouiche, There will be no ships this patch.

This is probably one of the worst patches for plane pilots...not even a single plane has been revealed...

Don't get me wrong, I love planes. But the things in this update (Helicopters, New awesome tanks, Nice maps) compensates the lack of planes. I do expect the next update to have alot of planes. Otherwise I will also start to worry about Gaijin just completely forgetting planes.

BelugaXD, Everyone is either happy they're getting helis/high-tier tanks or not happy they aren't getting any planes, meanwhile Italy still only has 2 premium tanks people bought to grind out the tech tree over a year ago. Seems like they kinda gave up on Italy across the board, why add a nation if you don't add anything to it? At this point they should have left it in Germany. Gaijoob works in mysterious ways.

Now give UK its well-deserved love and add Warrior, Scorpion or some IFV. They need top tier light tank.

Ouiche, Thanks for the reply and keeping my hopes up :)

And japanese? Then it would be complete o.o