News
back to news
Development
4 June 2018

In short: the T-62 was radically modernized. Additional mixed armor, a new engine, guided missiles, and brand new types of projectiles, which even enable the tank to take on the Abrams on equal footing, were installed on the vehicle.

By the early 80s, the USSR began deploying new tanks: the T-72s, the modernized versions of the T-64, and its derivatives, the T-80s. However, the country also had a rather large fleet of “old-school” models that were no longer a match for the newest tanks but still possessed some modernization potential. So, in 1981 the government approved a project on the complex modernization of the T-62s. The aim of the project was to upgrade the defenses and augment the tanks’ firepower. Following several radical design changes, the tank’s combat effectiveness – despite the resurfaced issues and substantial age of the model – was significantly increased, putting the modified T-62M-1 on the same level as the third-generation tanks. 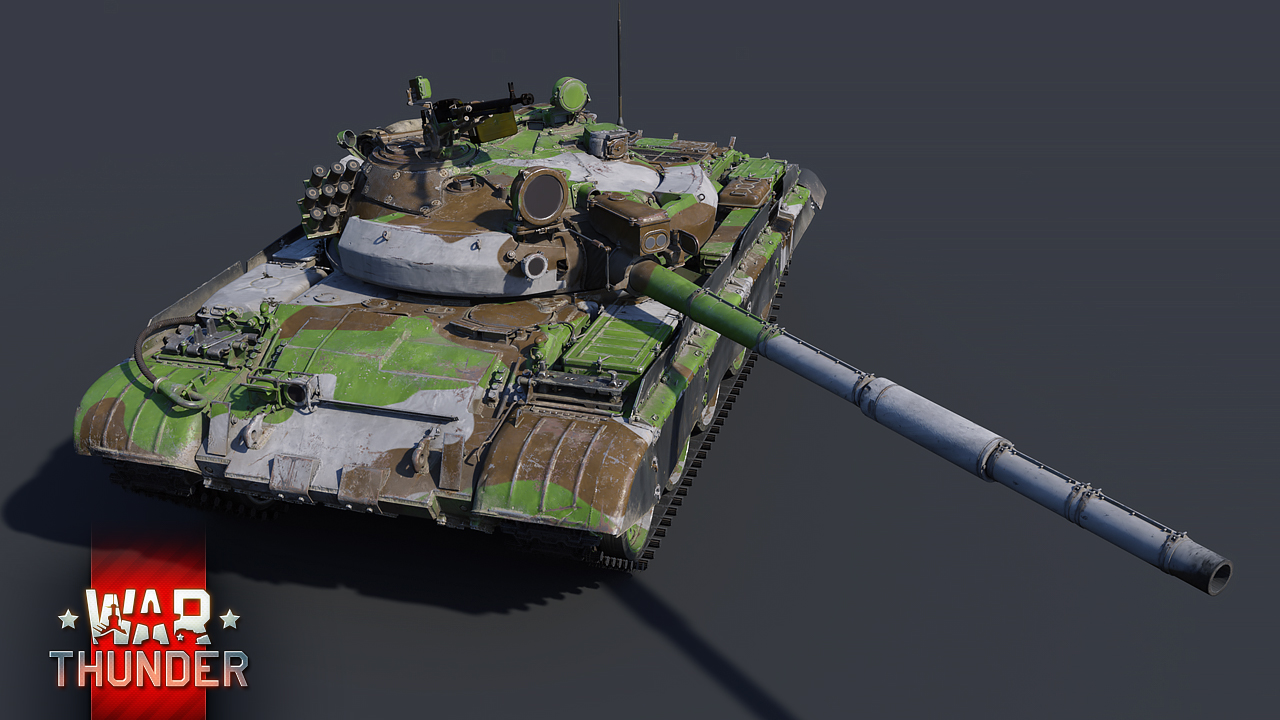 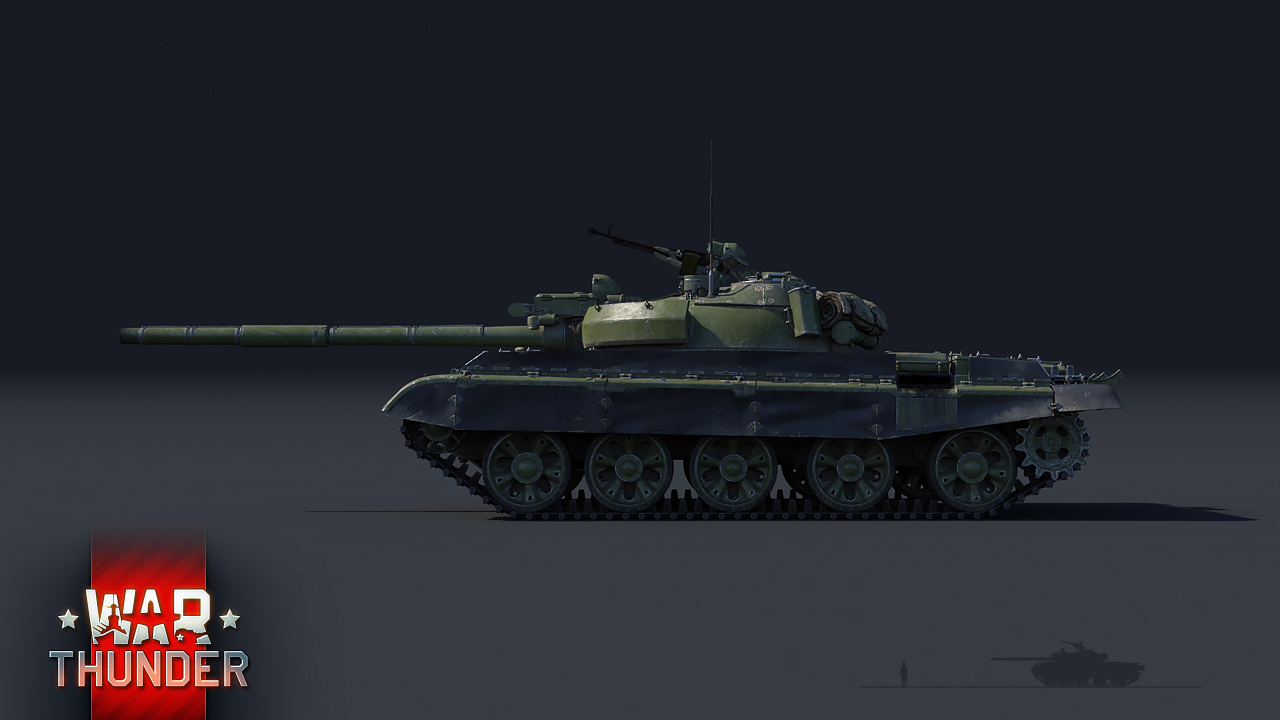 In our game, the T-62M-1 is a top-tier medium tank in the USSR armored vehicle tech tree. Over the course of its modernization, the base model was fitted with extra mixed metallopolymer armor. The turret’s supplementary defenses consist of a series of obstructions. These include an outer cambered mold of varying thickness (60-85 mm); a cavity with a set of 5 mm steel sheets positioned at a 65-degree angle and polyurethane filling in between them; and a steel rear wall that is approximately 10 mm thick. The hull’s additional defenses have a similar build – 30 mm outer plating and a set of 5 mm sheets positioned at an angle and with polyurethane filling occupying the empty space in between them. As a result, the tank’s defenses for these components were enhanced to a level comparable to that of the T-64A. In addition to that, the tank was also given anti-HEAT side skirts made of rubber fabric, as well as the capacity for extra steel side skirts – a feature also present in the T-64As. The tank’s bottom has been fitted with extra mine protection, while the turret was equipped with a smoke grenade discharger. Such complex modernization of the tank’s defenses enables the vehicle to withstand hits from numerous modern kinetic and even chemical rounds.

Fun fact: the really standout protective modules on the T-62M-1’s turret were nicknamed “Ilyich’s eyebrows” by the soldiers in honor of the easily recognizable eyebrows of the USSR leader Leonid Ilyich Brezhnev.

Despite the fact that the cannon remained unchanged, the modified tank’s firepower was increased to a new quality level. The T-62M-1 was fitted with guided missiles with a range of up to 4 km and armor penetration of up to 600 mm, two new types of APFS-DS shells, high-explosive hollow charge shells with an armor penetration of 500 mm, as well as HE shells. Such a versatile selection of rounds will cater for any combat situation. In fact, the T-62M-1’s firepower practically rivals that of the mighty M1 Abrams – they will certainly have something to say to each other on the battlefield! 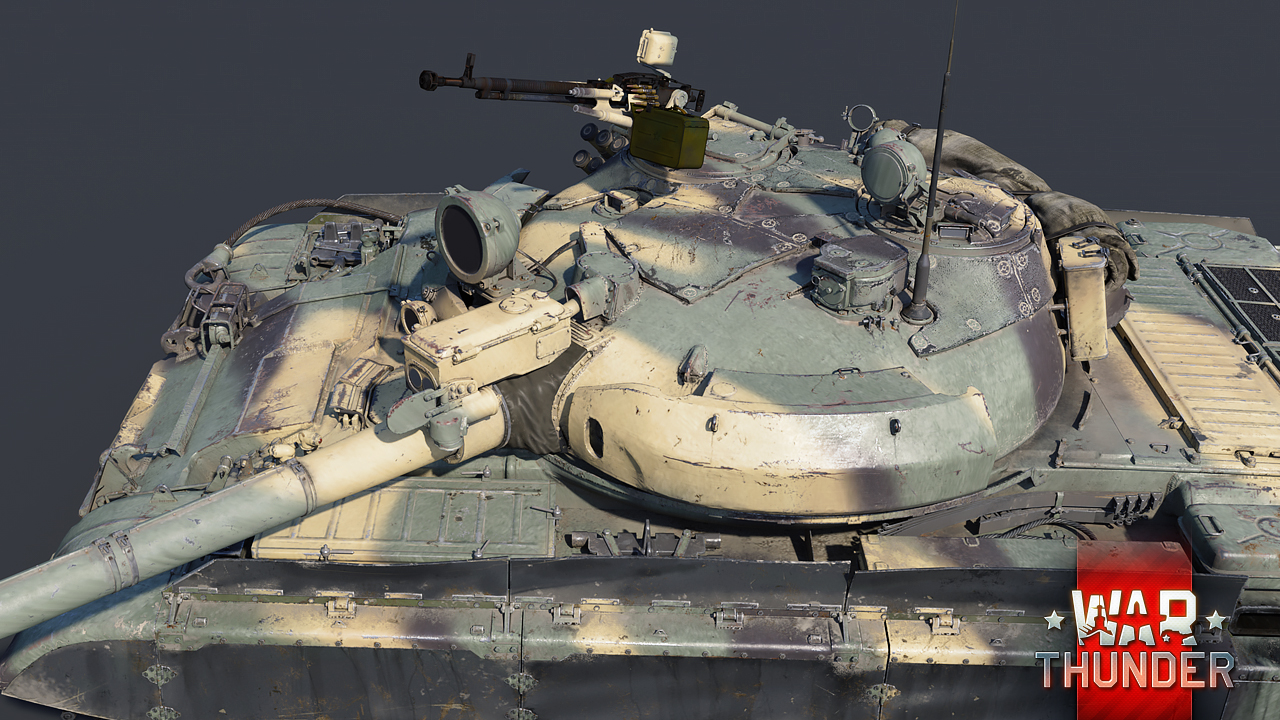 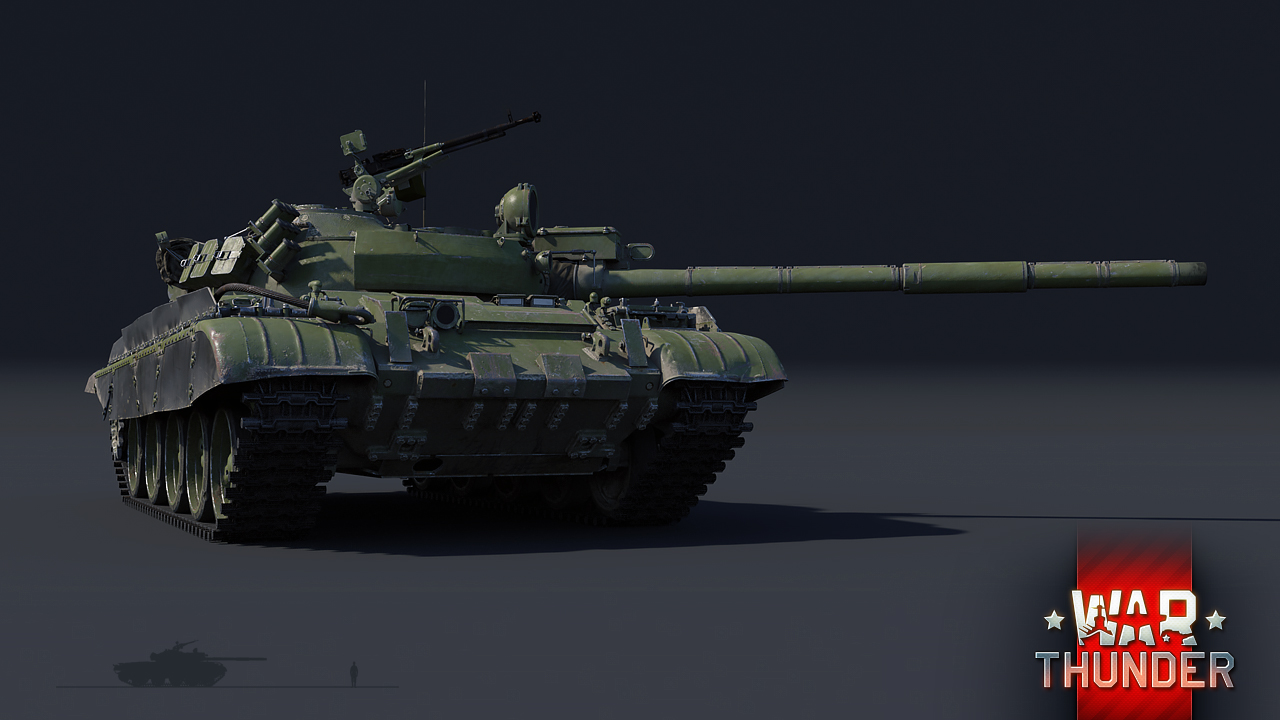 Besides the upgraded armor and armament, the T-62M-1 got a new 690 hp engine, so even with its weight increased due to all the additional protection, the tank can reach a speed over 60 km/h. Furthermore, the DShK on the turret roof will prove to be extremely useful in certain situations: you can use it to reveal the location of the enemy to your team with its tracer rounds or to try and fight off an enemy aircraft.

To cut a long story short, the T-62M-1 turned out to be a pretty solid tank for its time and does pretty well in high-tier battles. Take good care of the hull and sides and choose the right kind of ammo for every target, and it won’t be long before you reign victorious! Good luck!

Commenting is no longer available for this news
Rules
Creekyasovnik
21

What about Britain, why are we not getting any better british MBT? :(

Chally has had quite a few of her issues addressed. Some reports are still being investigated. But for 1.79 at least, the French, and Japanese were our biggest priority to bring up to speed.

Smin1080p, Good to hear it, however I didn't notice any Challenger-specific fixes on the devserver.

No of course not, why would Gajin ever give us anything "good"?

Adargi, *Looks at Centurion Mk 5 AVRE* "Its ok buddy, im sure Adargi didn't mean to offend you, your still my favorite Centurion" :(

Can the Brits get some more love at top tier (The marksman is lovely) but we still lacking compared to all other nations outside of France.

The challenger in Gaijins game is not up to the challenge of 9.0. The challenger can't even play defensively as said before leo A1A1 can kill it through the turret while you are hull down protecting your weak lower hull. you get killed the same way by many vehicles at top tier....if you try to play agressive you are dead even a tier 2 can pen your lower plate and kill your crew......you try to flank only to get intercepted and killed....the only thing that works is a 1km+ engagement hulldown....

At the moment, the Challenger is adequate to at least keep the British in the fight at top tier. France and Japan were our biggest priority for 1.79, so that every nation now has at least a 9.0+ comparable MBT. Quite a few of the Challengers issues have been addressed or will be by the time of 1.79's release and we are still investigating a few other reports mate. For now, the British have the Centurion Mk 5 AVRE to look forward too with some very "explosive" features ;)

Smin1080p, At top tier, especially with the newest tanks the challenger is by far not even adequate anymore. I havent seen any of its issues being adressed ever since the released of the update after the dev server. The AVRE is a nice tank to look forward to yeah, but it doesnt fix the issue of british top tier being far inferior, especially with challenger having stock APDS compared to everything else and its best shell not even being up to par, not even including its armor issues

But with much slower acceleration, top speed, agility and reverse speed, coupled with the fact the Type 90's DM33 should have no issues against the T-62M-1, we dont think this tank will be stealing the Leo 2A4 or Type 90's thunder anytime soon :)

Certainly not in our plans for 1.79, thats for sure.

Not here this patch. RIP fren

According to a quick search, apparently still in service with some nations around the world, so hopefully you can find yours!

Looking at the Armor values of the Type 90 and Leo 2A4 + it´s shells, if there´s going to be a Top Tier Soviet tank, it shouldn´t be the T-80U

TheCrackGamer420, Looking at the Abrams if there is going to be a top tier Russian tank it has to be the T-80U.

I've been wanting more modernized versions of in game soviet tanks like the T-34-85M and stuff, or T-62M, etc. (or more variations of current in game vehicles in general). I defiantly want to grind for this tank.