Developed during the 1990s, the ZTZ96 is a further development of the ZTZ80 family of Chinese MBTs that brings with it several improvements to make it fit for the modern age. In update 1.93, the ZTZ96 will join the top ranks of the recently introduced Chinese ground forces tree and will soon become available to all tankers!

Briefly: A modernized version of the Chinese ZTZ85, featuring a 125mm smoothbore cannon coupled to an autoloading mechanism and rounded off by composite armor protection. 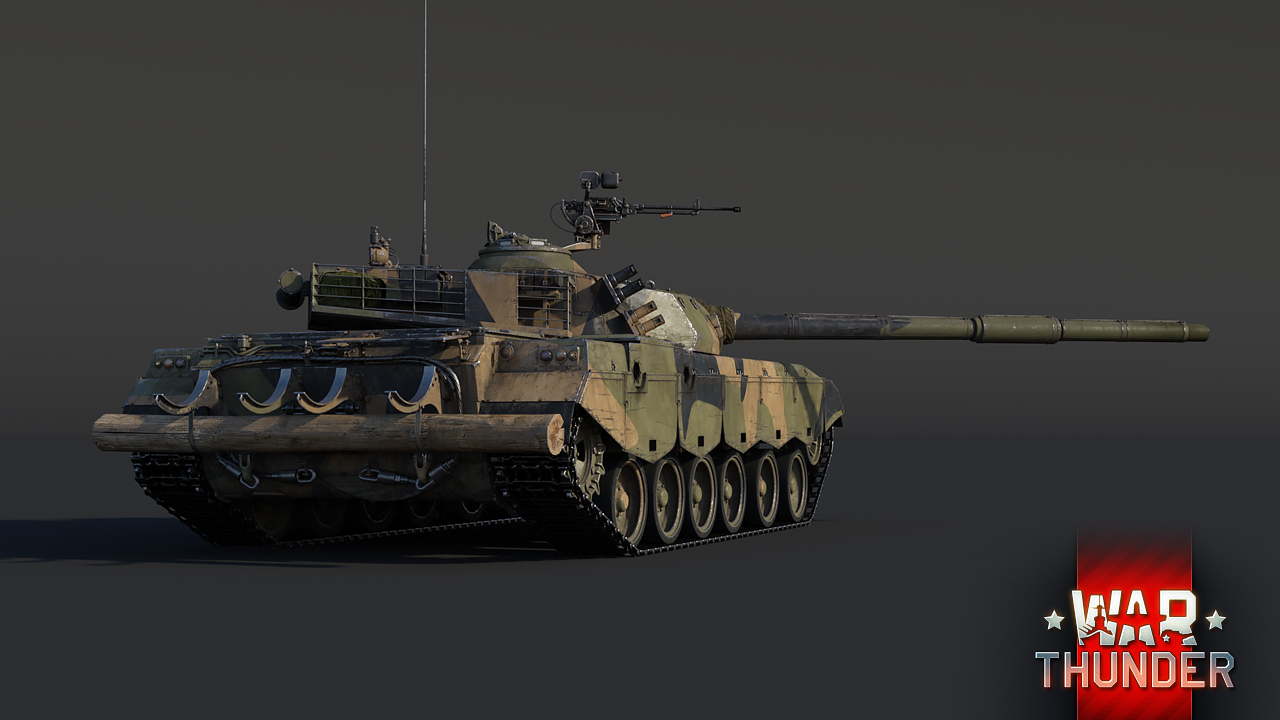 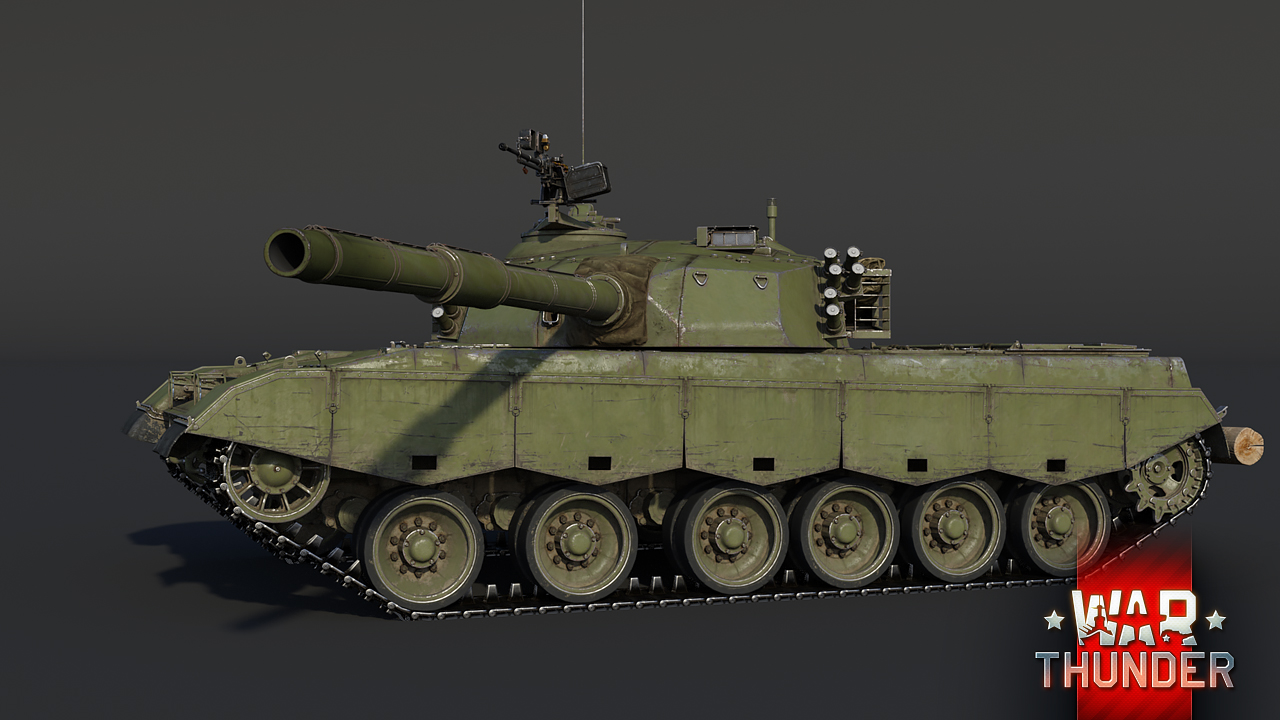 Work on the ZTZ96 began in the early 1990s, as new Chinese MBT with larger 125mm smoothbore cannon supported by an autoloading mechanism and new composite armor protection. The first prototype was built in May 1991 and underwent successful testing until January of the following year. Having received the official designation ZTZ85-IIAP, production of the vehicle commenced, with the Pakistani army receiving its first units shortly afterwards.

Several years later, the decision was made to adopt the ZTZ85-IIAP for domestic use as a stopgap measure to equip the PLA with a capable combat vehicle. In 1996, the vehicles destined for PLA use were formally redesignated into ZTZ96 and production of the type began in 1998.

In War Thunder, the ZTZ96 will be a new main battle tank coming to rank VI of the recently added Chinese ground forces tree and will become available to all tankers with the release of the upcoming update 1.93. The ZTZ96 can be viewed as the Chinese counterpart to the venerable Soviet T-72, given that both vehicles share a number of similarities ranging from firepower over mobility and even protection and survivability to some degree.

Starting off with firepower - the ZTZ96 is armed with a Type 88C 125mm smoothbore cannon which offers similar ballistic properties to the familiar Soviet 2A46 cannon. Furthermore, the cannon is assisted by an autoloading mechanism, giving it a consistent rate of fire of 7.5 rounds per minute. In terms of ammunition types, commanders can expect the usual assortment of subcaliber and chemical rounds. An exception to this however, is the DTB-125 HE round, which unlike the Soviet 3OF26, has slightly more explosive filler and is thus more destructive as a result.

The armor protection on the ZTZ96 is made up of a special composite solution which offers adequate protection against most threats, but won’t be enough to stop some of the more potent ammunition types found at top tier battles. That being said, the ZTZ96’s armor can absorb roughly 350-380mm of penetration against kinetic and 580-600mm of penetration against chemical rounds at the front turret and hull sections, respectively. However, it’s also worth noting that the ZTZ96 is being operated by only 3 crew members, meaning that its survivability after a penetrating shot to the fighting compartment is rather low compared to western MBT designs.

While the ZTZ96’s firepower and protection are nothing to be scoffed at, mobility on the other hand is certainly the greatest weakness of this particular machine. Being powered by a 730 horsepower engine, the ZTZ96 is capable of achieving a moderate top speed of 57 km/h and 9 km/h in reverse, while its average off road speed goes down to roughly 32 km/h. This makes the ZTZ96 somewhat inferior to more mobile opponents, resulting in the vehicle being more suited for the support role rather than leading the frontline assault.

The ZTZ96 is bound to arrive to the top ranks of the Chinese ground forces tree with the upcoming update 1.93 coming to War Thunder very soon. In the meantime though, make sure to be on the lookout for more news regarding the next major update. Until then, tankers dismissed!

Commenting is no longer available for this news
Rules
SPANISH_AVENGER
51

Ah, finally, the first interesting Chinese vehicle! Looking forward to the ZTZ99 and ZTZ99A in the future :3

Insert angry comment about vehicle not being what I want along with excessive complaints about bugs. That is what it takes to get senpai to notice me I guess. Also Skink when.

Skink is currently too overpowered for the game due to its near mythical status. We are too scared of it D:

Smin1080p, Isn't it basically just a wirbelwind on a Sherman chassis?

Japanese SAM boys? Good job on this tank model too!

Japan gets nothing, don't expect anything for JP in this patch you will just end up disappointed...

I_NAMELESS_I, I understand your pain, my friend, but i'm confident that Japan will get a SAM system this patch. You have to believe!

This is pretty nice!

YES! This is some sexy tank!