The “Artigliere” version is a prototype conversion of the P.108 bomber developed in 1943 with the purpose of allowing the aircraft to fulfill anti-ship duties. Although testing showed favourable performance, further development and serial production was halted due to the Italian surrender later that year.

In February 1943, work was completed on an experimental version of the P.108 bomber intended to carry out anti-ship duties. The new design was designated P.108A (Artigliere - Gunner) and was fitted with a 102 mm cannon.

The 102 mm L40 cannon was derived from a commonly used 90 mm cannon, employed by both the Italian army and navy alike, which had its calibre increased for better effectiveness against ships. The cannon could achieve a practical rate of fire of 20 rounds per minute and it’s ammunition complement of 12 rounds was fed via a drum magazine. The aircraft was able to carry up to 53 rounds for the main cannon, thus making in-flight reloads possible. However, the additional weight and required space for the cannon made it impossible to carry additional bombs in the internal bomb bay, in turn severely limiting ground support capabilities.

Although the aircraft showed favourable results in numerous tests throughout 1943,  and whilst initially being in high demand, the changing tide of the war, and consequent shifts in development priorities, lead to a steady decrease of interest in the project. In the end, out of the first batch of planned aircraft, only the first prototype based on a P.108B airframe, was built.

This prototype was taken over by German forces prior to Italy’s surrender in late 1943 and was shipped to Germany in 1944 where it was subsequently destroyed in an allied bombing.

In War Thunder, the P.108A will complement the intermediate ranks of the Italian aviation tech tree. Despite being a large, four-engined aircraft, the P.108A still remains very sturdy due to the rugged design and all-metal construction. Thanks to that, pilots of this unique machine can comfortably perform aggressive attack runs knowing that the structural integrity allows for absorption of serious damage, allowing for a safe voyage back to base.

It should go without saying that the 102 mm cannon will present a serious threat to both tankers and future captains, as it is often that a single, well placed hit is usually enough to seriously cripple or knock out even the most well-protected targets all together.

Something that should constantly be in the minds of this aircraft’s future pilots is the limited ammunition capacity for the main cannon. In order to achieve maximum efficiency, players should maintain a good trigger discipline and take shots only if they are sure that they will reach their target. However, when the cannon inevitably runs out of ammo, the P.108A is still able to engage enemy ships, thanks to 3 torpedo mounts underneath the fuselage. Stay vigilant captains, this one is not giving up easily! 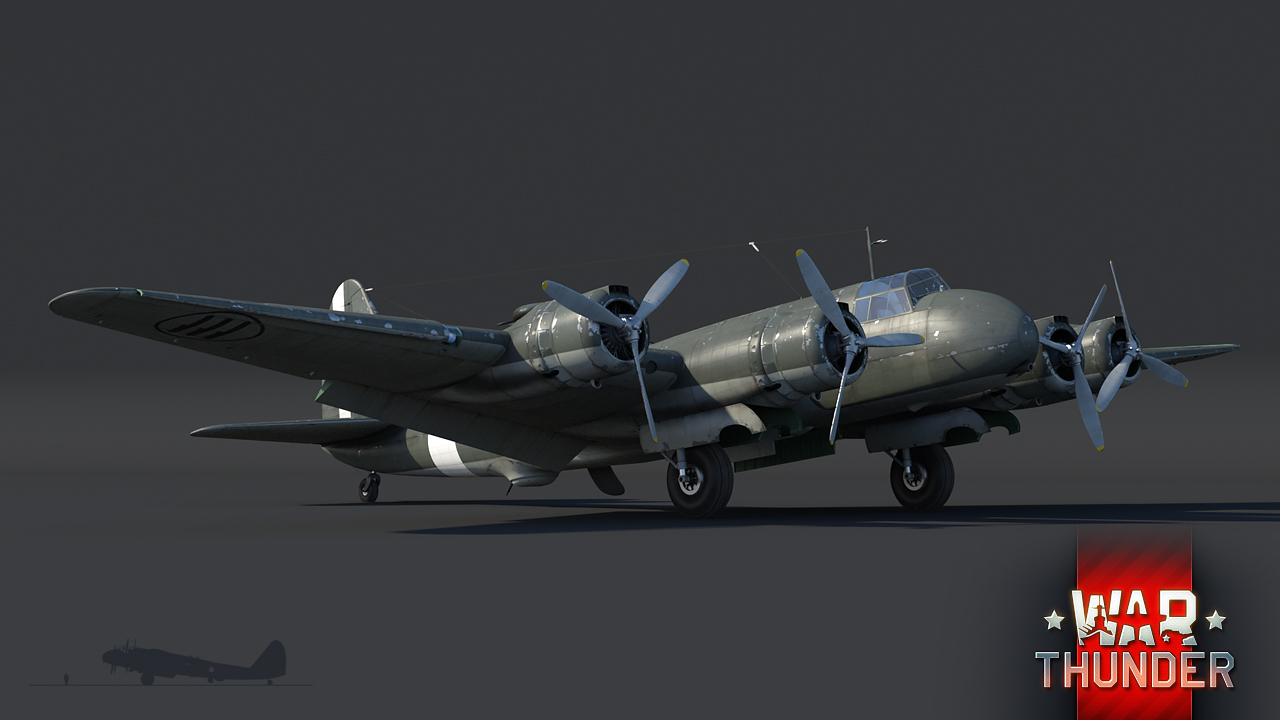 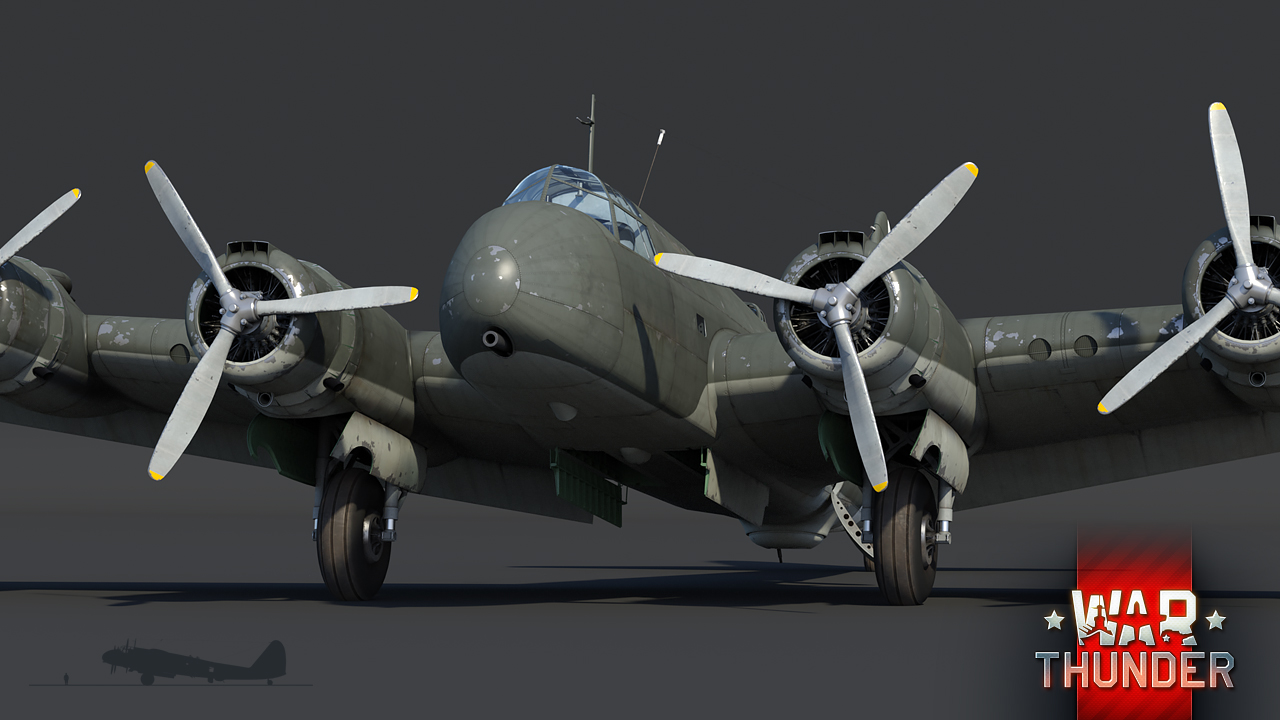 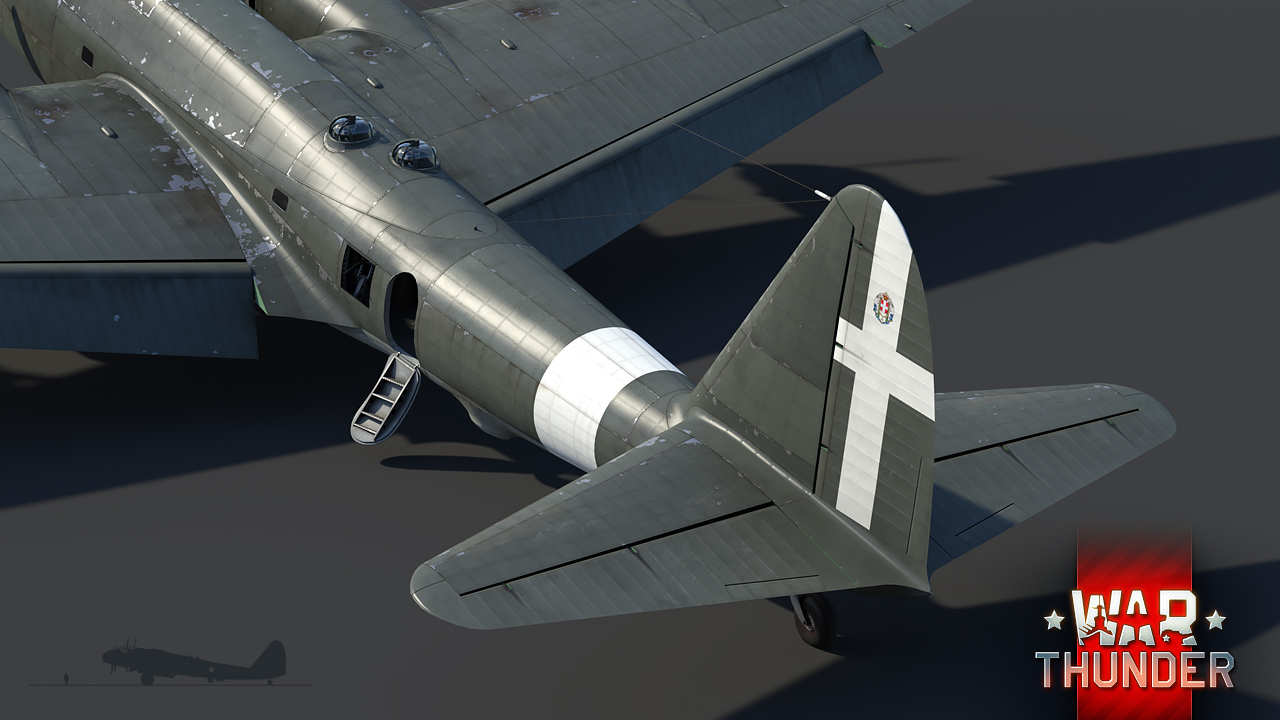 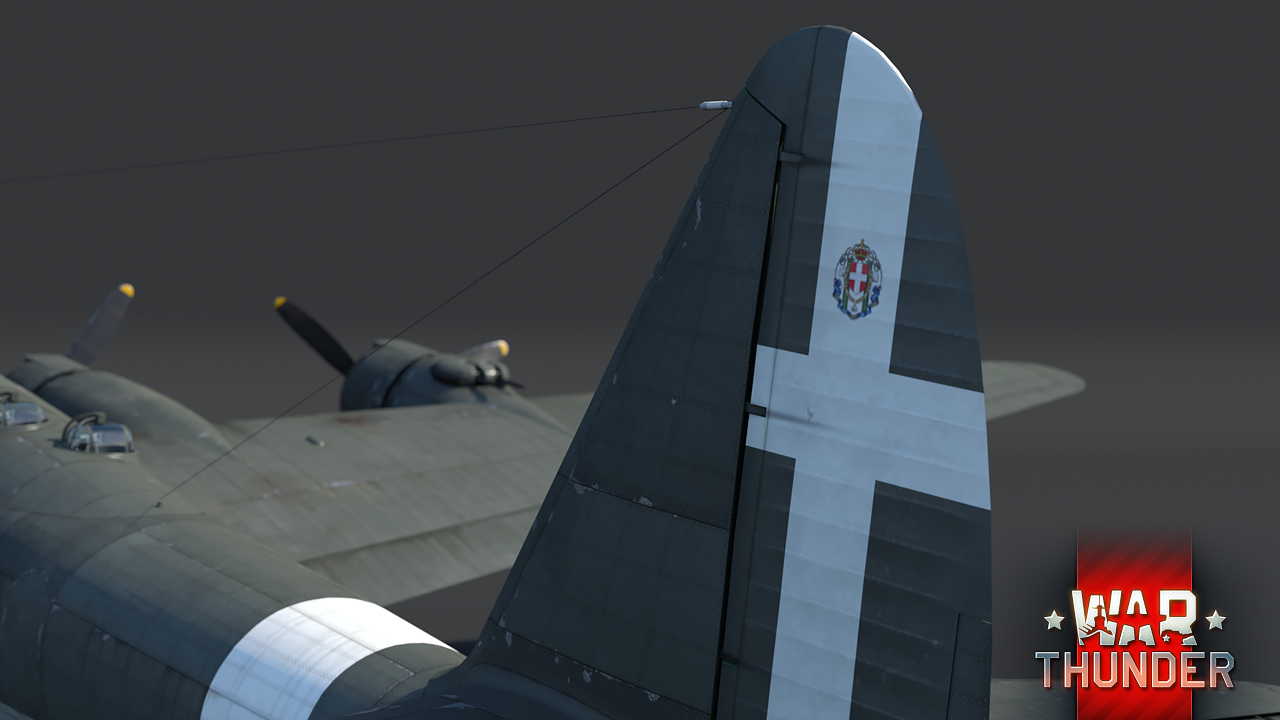 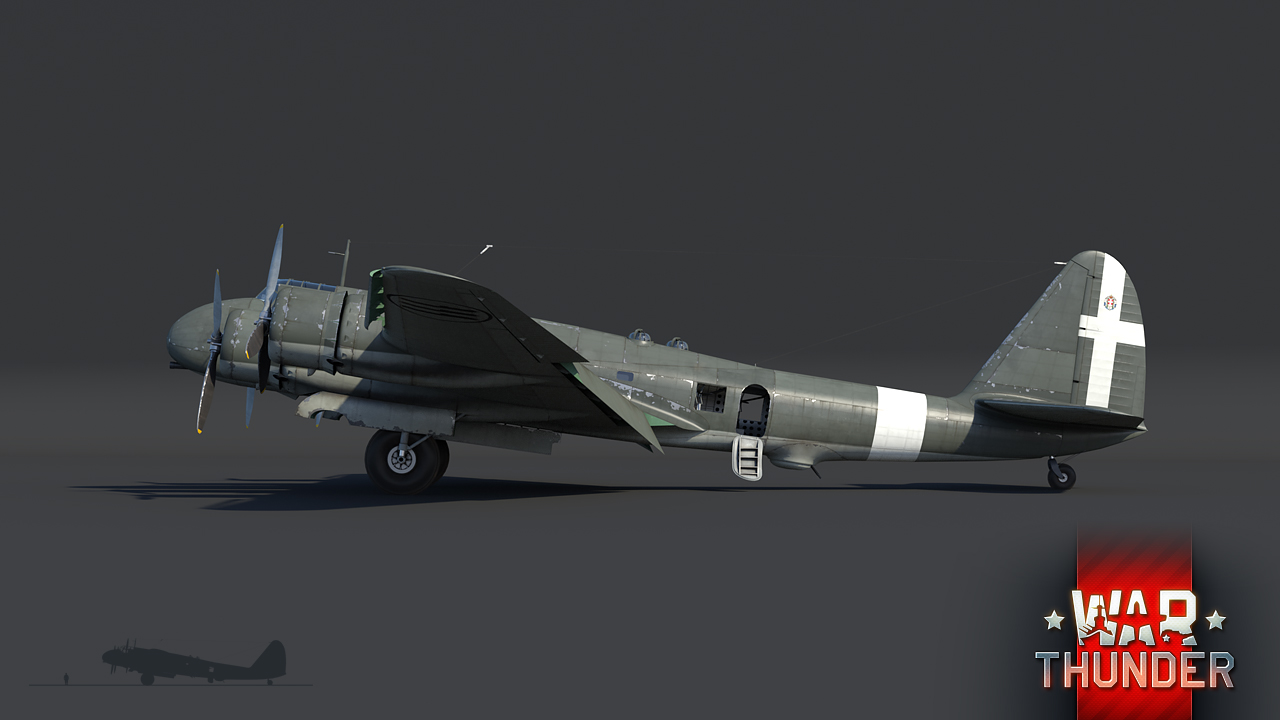 The P.108A will make its debut in War Thunder with the upcoming update 1.69 “Regia Aeronautica”, as a rank 3 heavy attacker of the Italian research tree. The high command advises captains of naval vessels to begin with routine anti-air exercises as soon as favorable weather conditions permit!

Commenting is no longer available for this news
Rules
twoand900
32

He129 (aka duck) italian cousin

Ok, we need Italian Armour. Theirs no going back with a gun that big. O look I found a fan made tech-tree! looks cool: https://cdn-live.warthunder.com/uploads/22/d06bea96e4fa83bfdd0e96e8aab7eff1613a0f/MixedTT+New.png

It's looks actually pretty cool and I would like to see Hungarian forces implemented in the Italian Tech Tree.

Holy crap. The G91 would compliment the tier V lineup so well.

Wish it had a more unique sound for the 102mm

It's not set in stone that it will never get a unique sound for it's cannon. With due time probably.

Me too man me too. Tbh the most anticipated updates for me besides aircraft are sounds.