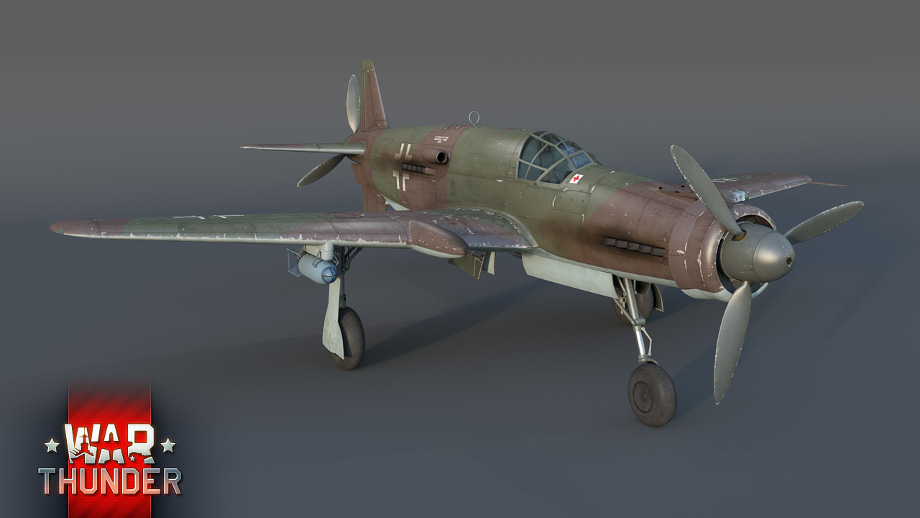 Luftwaffe fans, rejoice! One of the most unusual and dangerous aircraft of WW2 - the Do.335 “Pfeil” has arrived with three modifications!

The Do.335 is the first aircraft with tandem-mounted engines in War Thunder, that’s why designing its model was a bit of a challenge for us. We believe that we did well. Both engines and both propellers are operational, the animations of the radiator shutters, the flap system and the chassis all operate correctly.

Besides the unusual look of the model itself, observers may also notice the canopy design that is uncommon for a German fighter aircraft, also the unique front undercarriage leg.

As for the vehicle performance and the aircraft’s combat characteristics, it should be noted that experimental models built by Claudius Dornier featured a superb speed in level flight (perhaps they were the fastest piston powered aircraft of WW2), a powerful armament consisting of 20mm and 30mm cannons and also its capability of carrying bombs both on the wing pods and in bomb bay.

In War Thunder, the Do.335 is represented with 3 modifications:

The Do.335 is one of the most advanced prop fighters in history. Get ready to meet it in War Thunder Update 1.57!

There are no reliable sources that claim that it had MG151/15's only. And NO sources deny it could use 20mm.

3. Where in the tree will it be placed?

4. Will it be able to fly with one operating engine only?

Basically yes. It will be hard to participate in battle with a single working engine only, but a pilot should be able to get to his home airfield.