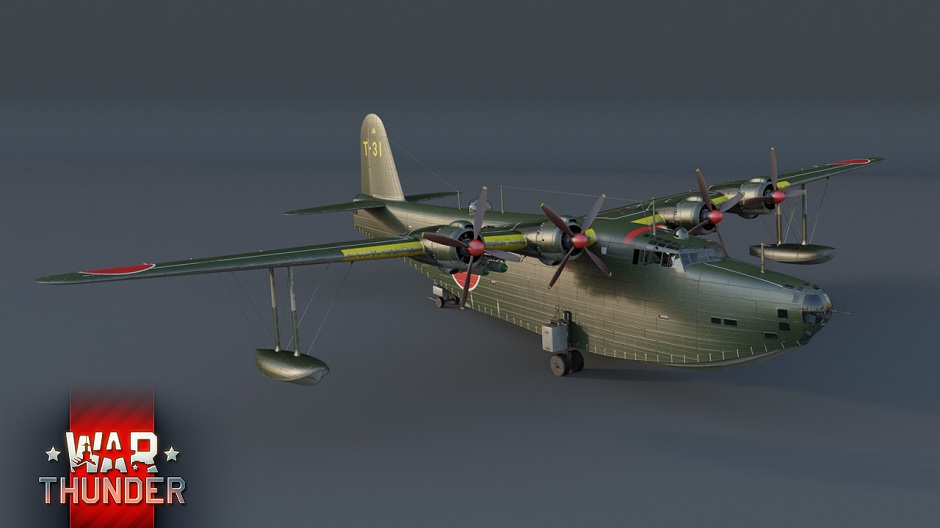 The creation of the giant H8K2 flying boat was a planned step by Japan in the development of its military doctrine. The appearance of the British S.25 Sunderland and the American XPBS-1 flying boats created “a higher bar” for modern flying boats. At the beginning of 1938, the Empire of Japan needed a scout / bomber / torpedo plane to replace the H6K which was outdated by the time it went into mass production. Engineers at the Kawanishi Aircraft Company took on the responsibility of creating a new Japanese super-weapon – the flying boat was given the chief role in some rather, to put it lightly, ambitious military operations. Apart from everything else, the design process took into account mistakes made with the H6K – for example, an armoured backrest was installed for the pilots and gunners, a system was developed to fill the fuel tanks with inert gas, and several of the tanks were partially protected. Let’s have a look at how it turned out.

The first thing you’ll notice is the plane’s size. The H8K2 is a BIG flying boat. It has a wingspan of 38 meters (the largest aircraft in the game, the American B-29, has a wingspan of 43 meters). Its four 1,530 horsepower Mitsubishi Kasei 12 engines are each raised a safe distance above the surface of the water. Its defensive weaponry consists of 20mm automatic cannons on the upper and rear turrets and 7.7 mm machine guns in the teardrop turrets on the sides.

The H8K2’s solid defenses – five cannons, five machine guns, armoured crew seats and a well-thought out fuel protection system – made this flying monster a truly tough nut to crack. According to the tales of American pilots, multiple fighters attacking a single H8K2 could fully exhaust their ammunition without even forcing the H8K2 down! 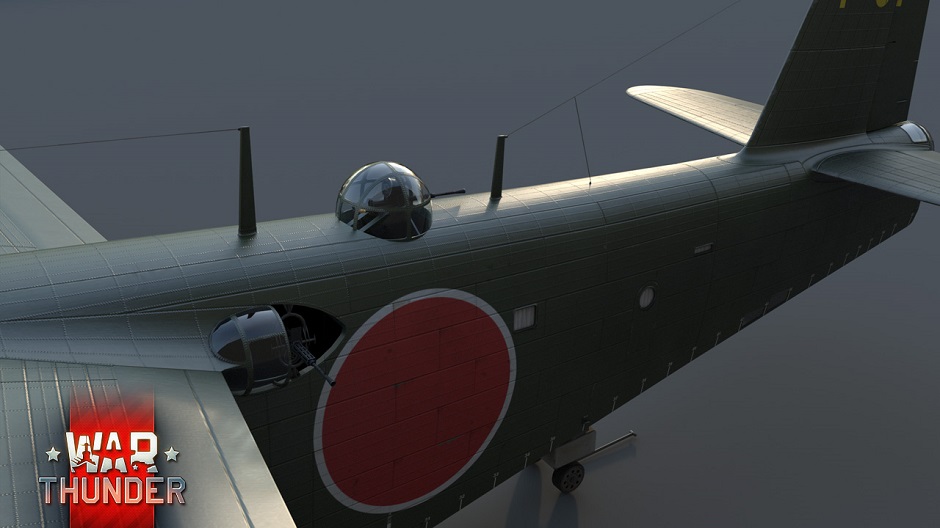 It is a comparatively slow bomber/torpedo aircraft with good defensive armament and fire protection on the fuel tanks, things that were sorely lacking on the H6K model. The aircraft carries a bomb load of 2,000 kg in bombs or torpedoes and is capable of both destroying ground and sea targets and successfully attacking enemy bases. With the H8K2 we will add to the game the premium modification of this aircraft - H8K3. 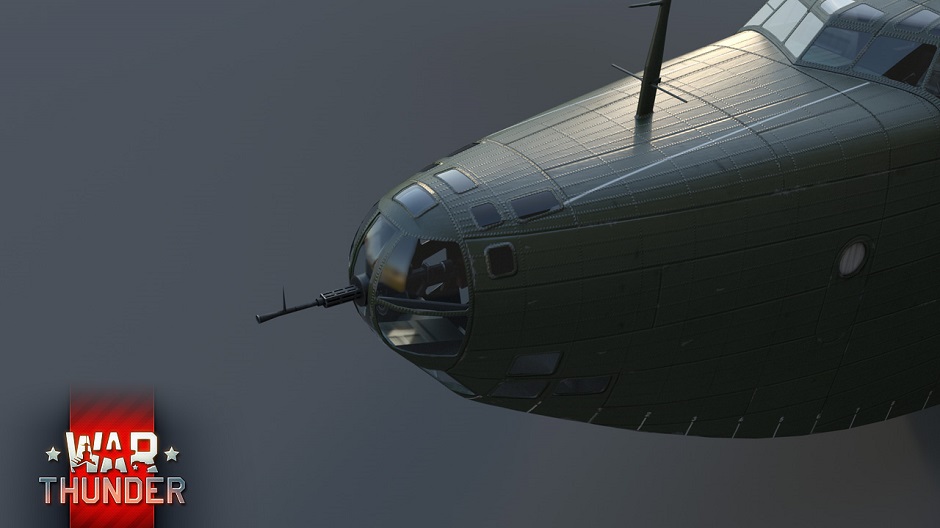 The H8K2 and H8K3 are an undoubtedly interesting addition, that will reach War Thunder with an upcoming update. Until next time!