The German Fw 189 A-1 reconnaissance aircraft is one of the new additions to come in War Thunder 1.57. Today we want to show you how work is progressing on the renowned “Uhu”. 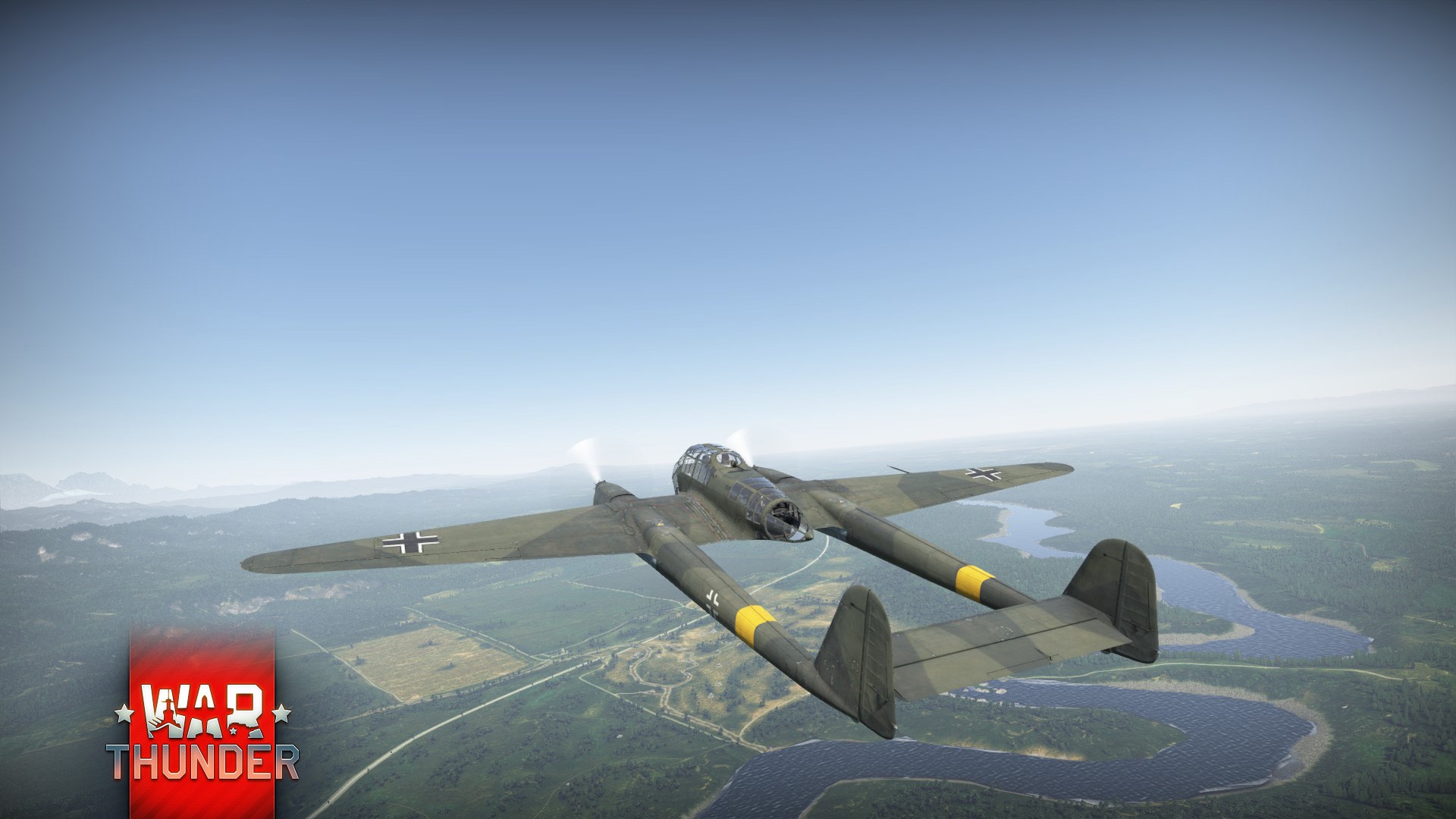 The Fw 189 A-1 is a legendary vehicle that we simply couldn’t leave out of War Thunder, so we decided that it will become available as a special events’ aircraft.

The openness of its design is immediately apparent. The cabins for the pilot and rear gunner are almost entirely made of glass, providing full visibility to the front and rear. For our model artists, this meant one thing – the cabin would be completely visible as if in an X-ray, and uncompromising detail would be required throughout the cockpit. The entire tangle of tubes and bands had to be reproduced in full, and the detail of the external model’s cockpit had to be brought up to the standard of the cockpits in other aircraft.

Although the aircraft may look light and slow-paced, the Fw.189 was far from easy prey. Its low weight per unit area on the wing allowed it high maneuverability even at great altitudes, the rear turret with its revolving cone meant that the aircraft could defend itself from attack from practically anywhere in its rear hemisphere.

For this reason, e.g. Soviet pilots were told not to enter into a maneuvering dogfight, but to use individual attacks at high speed, ideally attacking from the sun.

The engines on this plane are also very unusual. Daimlers, Merlins and Griffons have taught us that V engines are, as a rule, water-cooled. As a rule – but not here! The “Flying Eye” has air-cooled Argus 12-cylinder V engines, whose cylinder beading shines on the model if you look at its huge air intakes. From the outside, these engines are covered by engine cowls with a shape that seems simple at first glance. But their simplicity is deceptive, and these cowls forced us to work hard.

Overall, working with the model of this legendary and unusually designed aircraft was very interesting. Keep an eye on our news as we develop War Thunder 1.57, and look out for the “‘Flying Eye’” in the skies! See you there!