PB4Y-2 Privateer: Pirate of the Skies
19 May 2017 Development
Attention! This news was published on the old version of the website. There may be some problems with news display in specific browser versions. 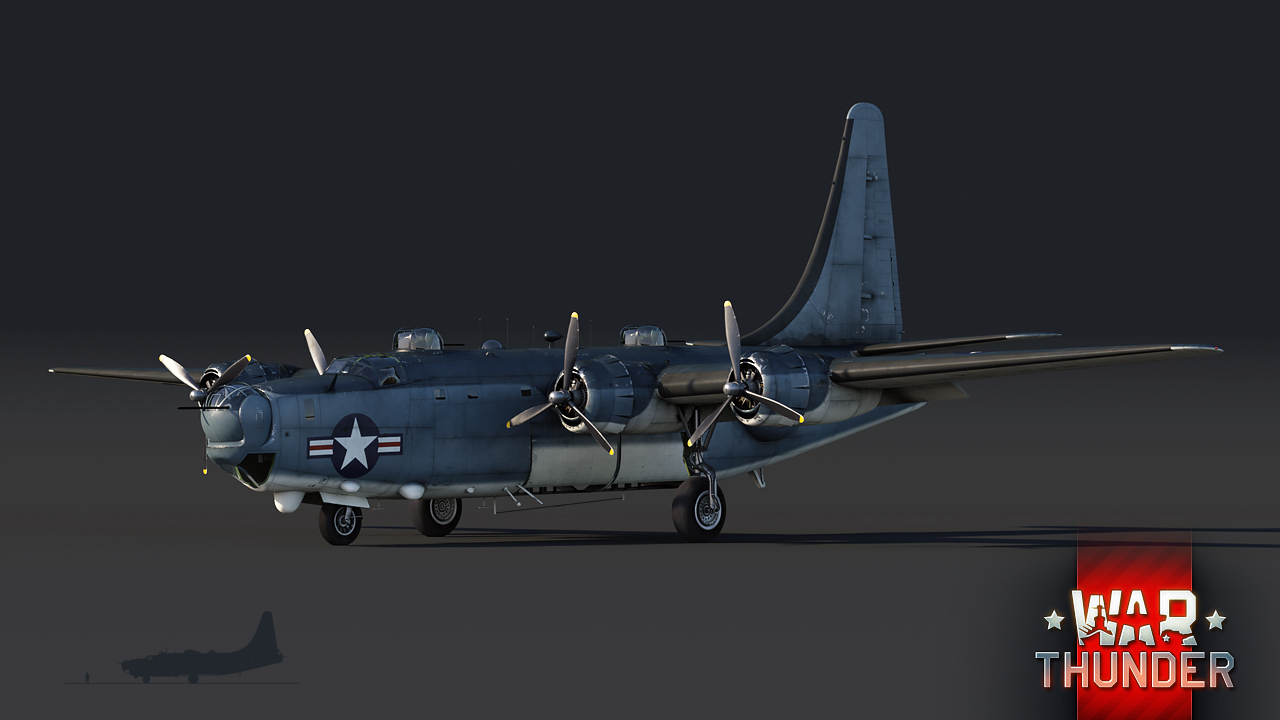 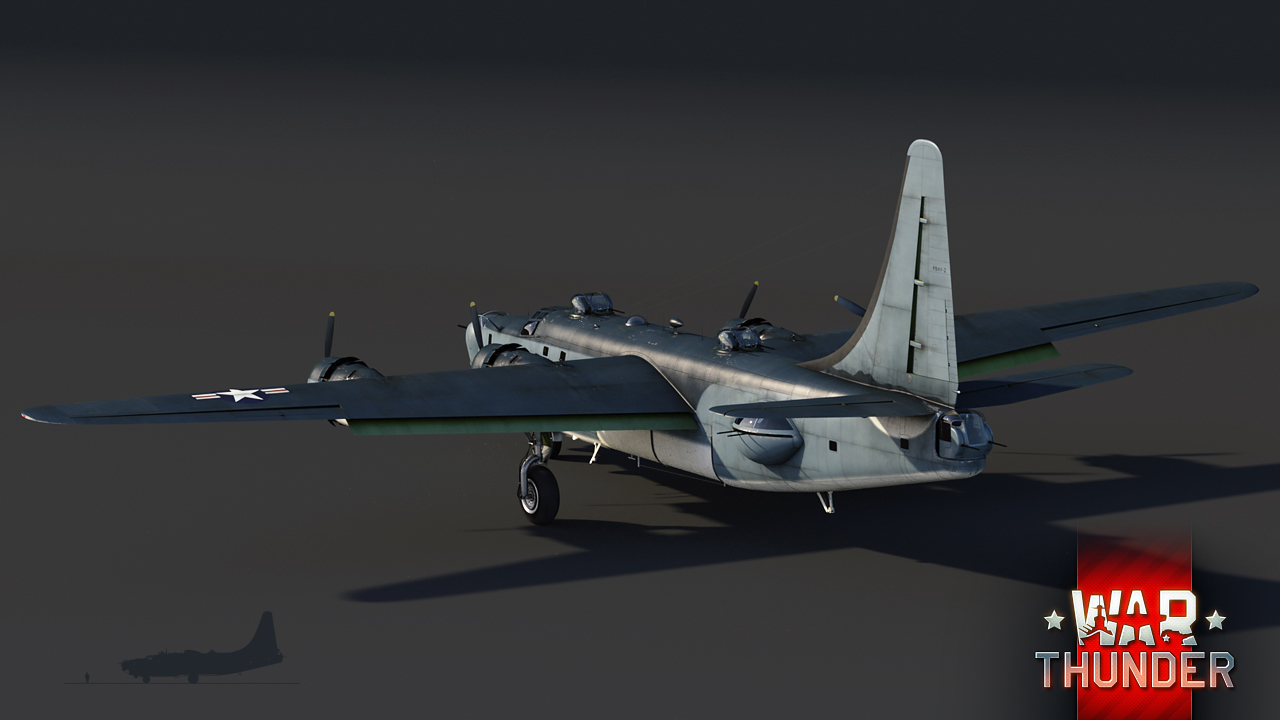 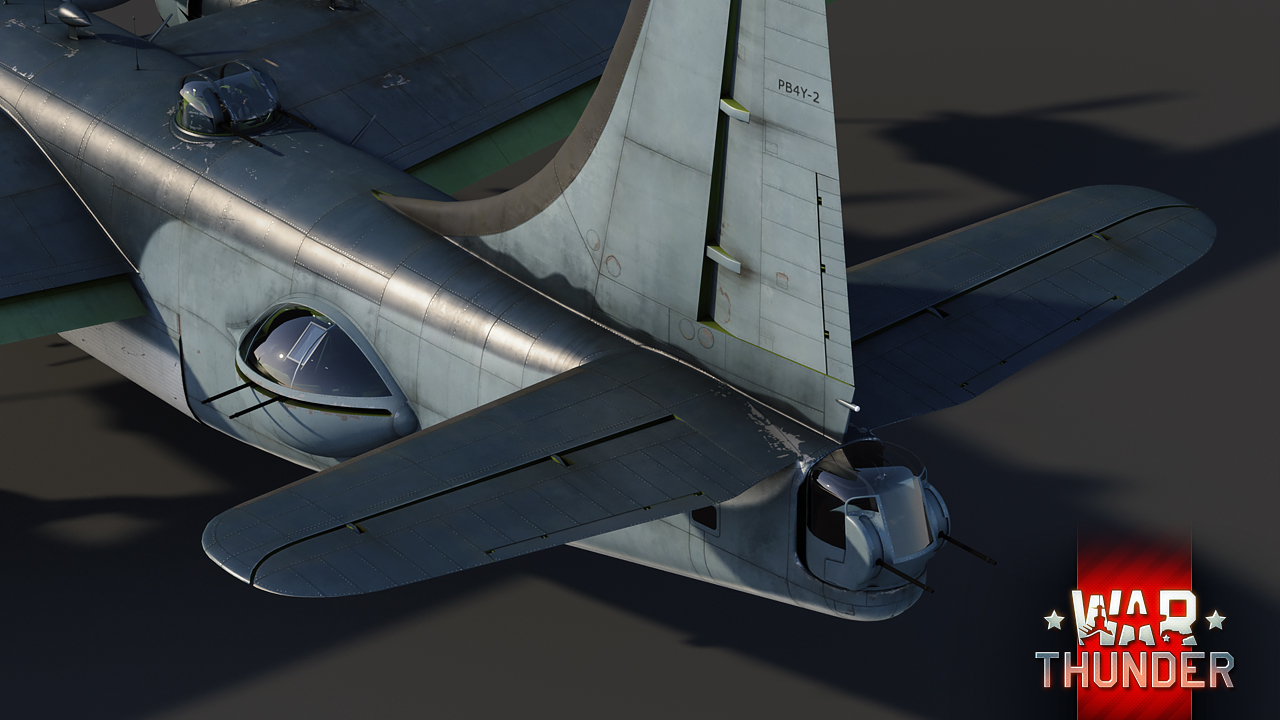 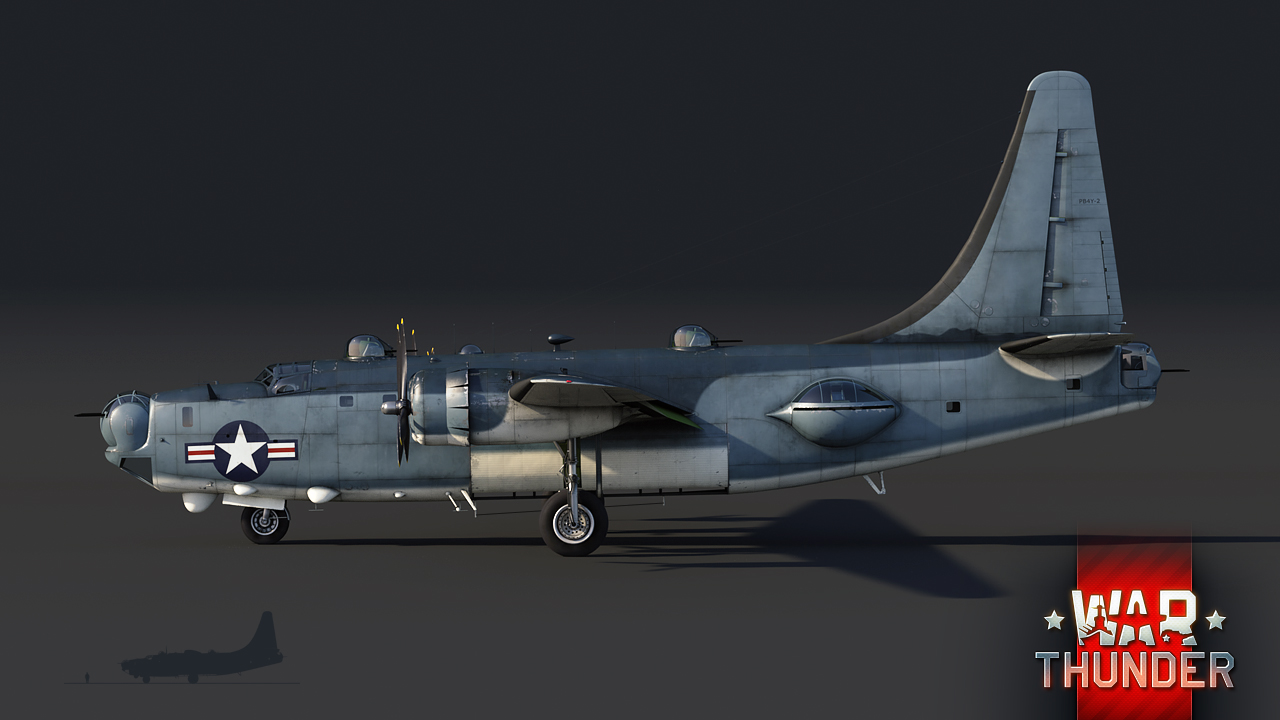 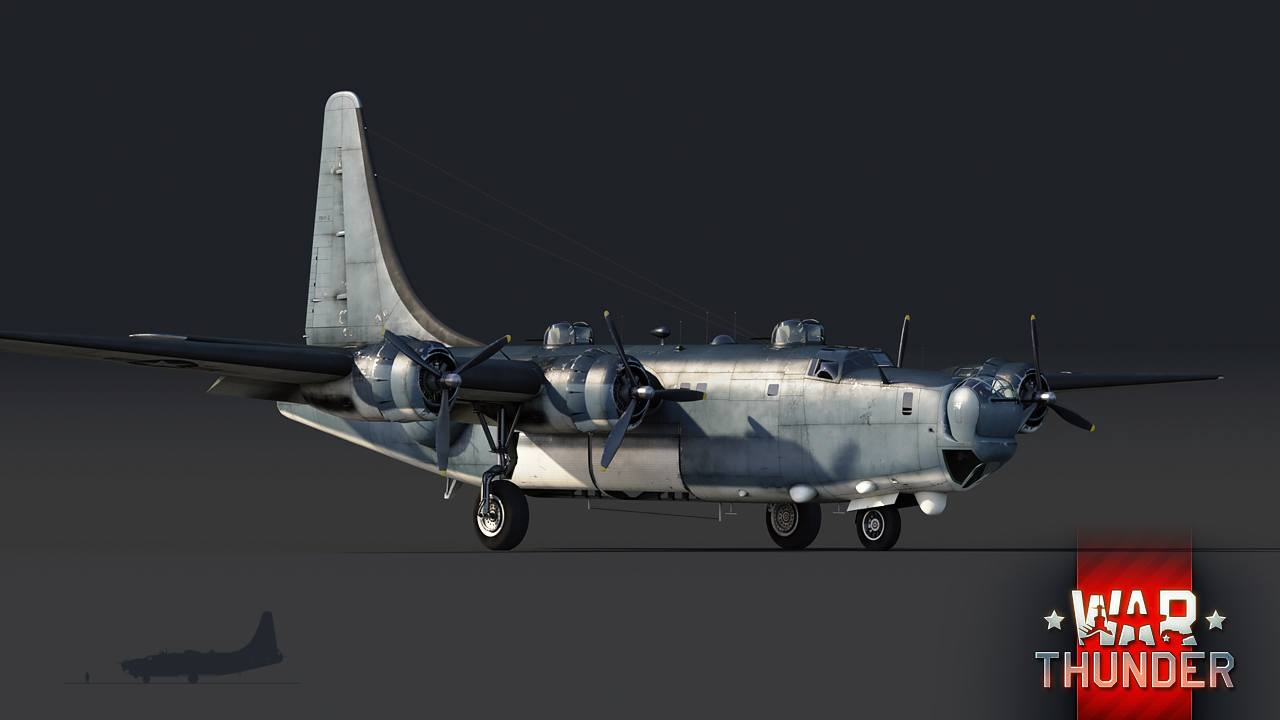 Commenting is no longer available for this news
Rules
Drezworthy
0

So, super excited for this but I'm curious when ... if ever they're going to add Assault for Ground Forces.

Gaijin just gave me an orgasm.

Will it be moved under the PBJ's since its Patrol Bomber.

devoblue, Actually it needs to be under the PB line due to the Patrol designation. Its not an attacker but a patrol bomber.

no words only tears of joy

Not sure if it's more fitted for submarine action with that shark tail.