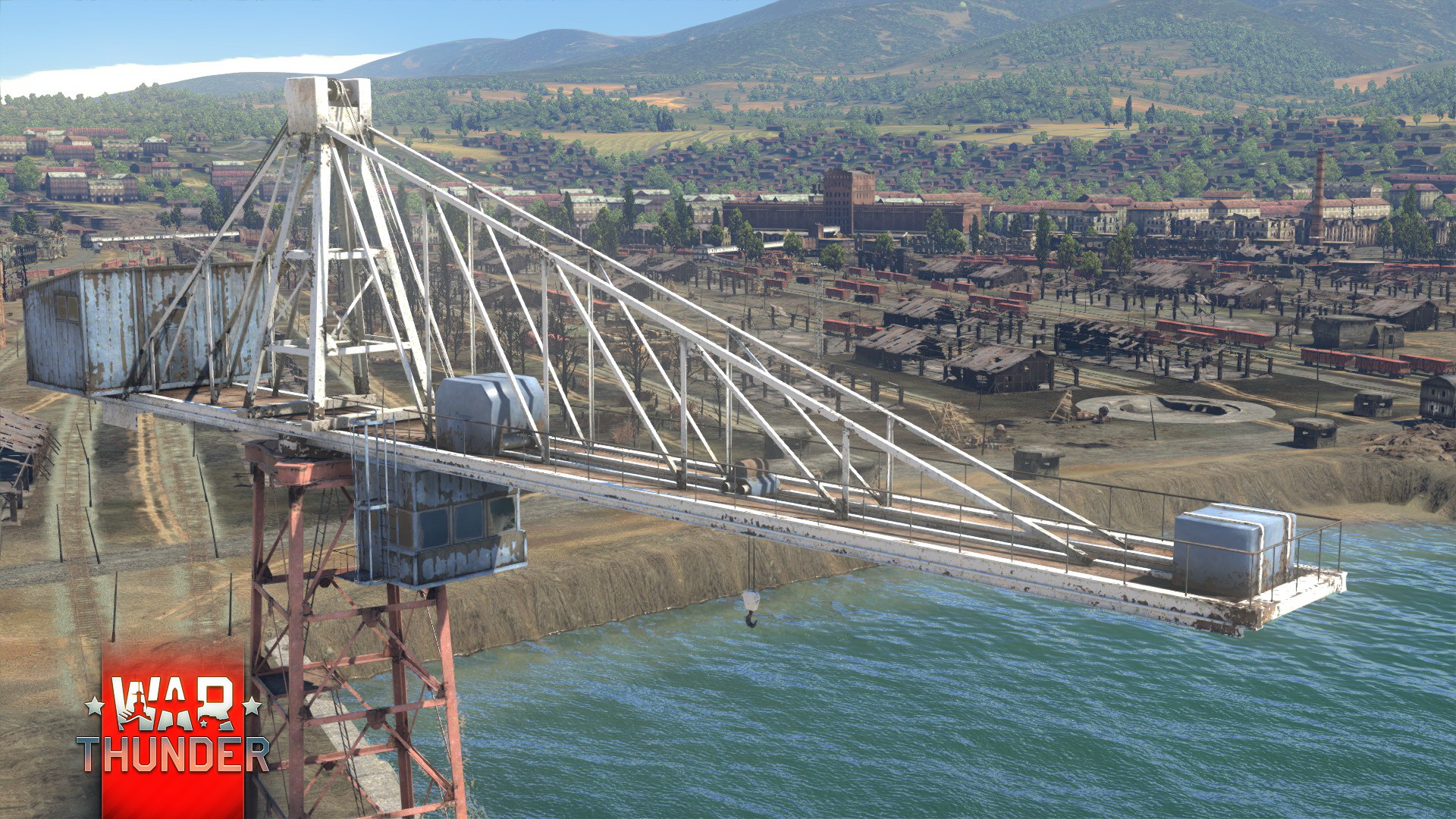 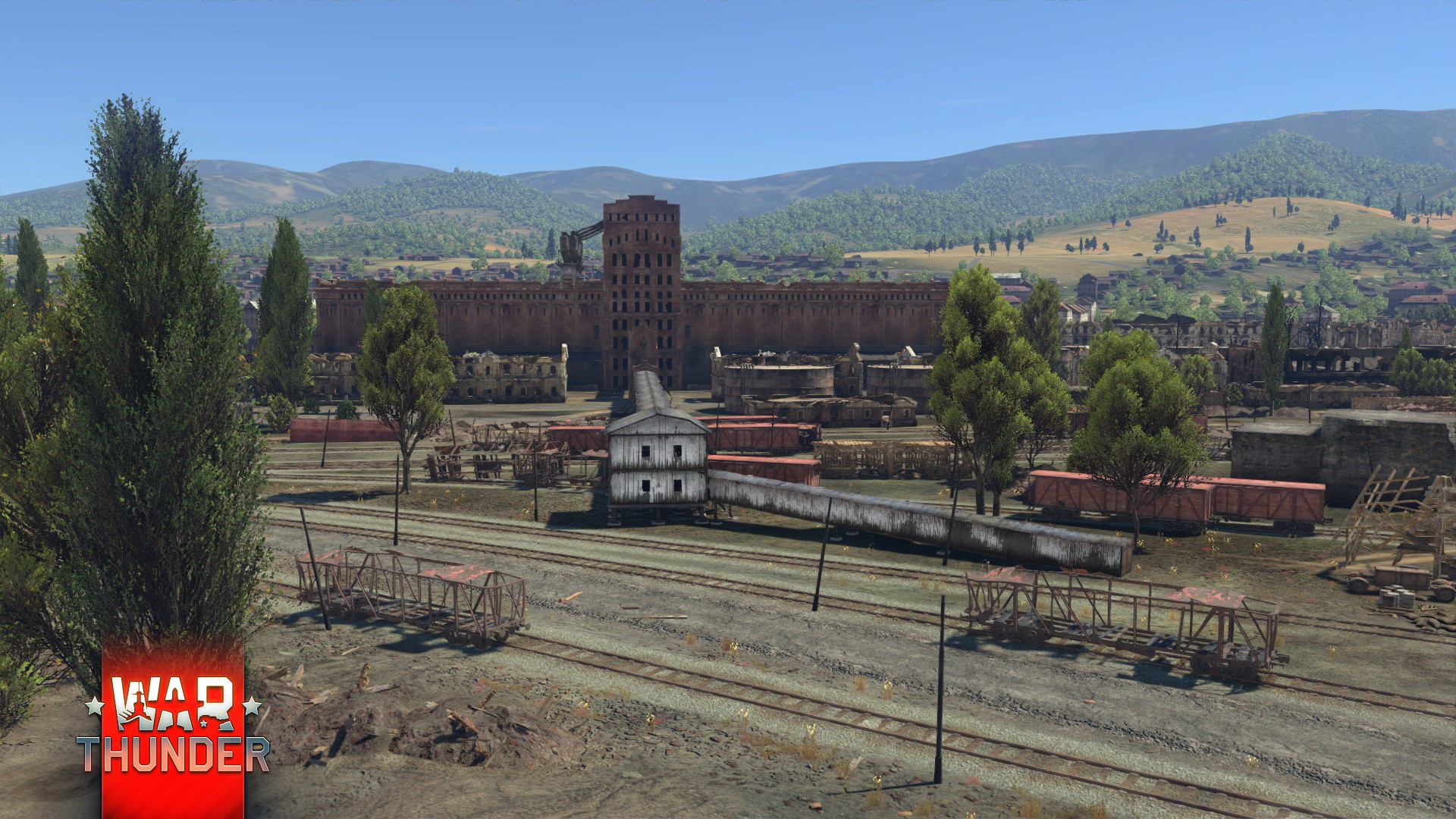 Commenting is no longer available for this news
Rules
haida10
8

Good job Gajin! I am very excited about this new update, and I am happy about this map! It looks like there will be some cool ATGM sniper action very soon!

i can't even pronounce it... how about Harbor.

I am pretty sure you can ;)

That moment when your native language is one of hardest languages in the world, so other languages are no match for you... Greetings from Poland.

News about World War mode mayby? The only thing which can save this game for a lot of us?

Yeah, yeah, small family company, still beta and all of that. The truth is, new vehicles don't make this game better, only bigger.

Look cool. Unless the spawns are 2 minutes from each other.

It seems to be slightly bigger then Advaance to the Rhine/ Cologne.