120mm naval guns on the chassis of Japanese Chi-Ha tanks were supposed to hit the landing American troops with direct fire. The mobile coastal artillery was to be the last-chance weapon to save Japan from the Allied invasion.

This curious prototype of a self-propelled gun was discovered in the territory of the Yokosuka naval base after Imperial Japan surrendered in WWII. The 120mm naval gun was installed on a turntable mounted to the chassis of a Type 97 Chi-Ha medium tank. It was obvious, that the self-propelled gun was assembled in a rush - the high losses of Japan in the final stages of WWII and a shortage of military production forced the army and naval commands to look for any way to protect the island metropolia of the Empire from the threat of an Allied landing.

The self-propelled gun did not have any protection, the large calibre of the cannon and the weak platform of the medium tank presupposed firing mainly direct fire and in the rather limited arcs of forward and backward to avoid overturning due to the heavy recoil. Despite all these shortcomings, such vehicles were supposed to go into series for rapid deployment in dangerous sectors of the coastal defense line for the Japanese islands and firing at a line-of-sight distance at approaching enemy forces. 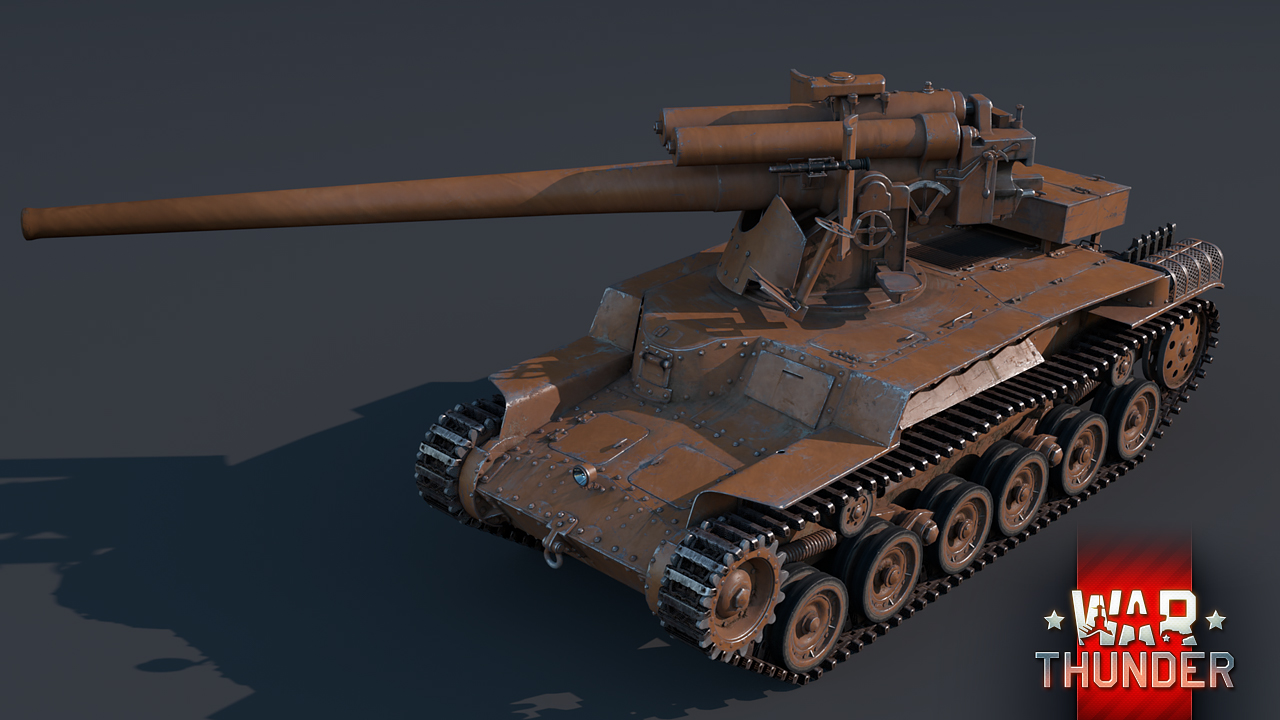 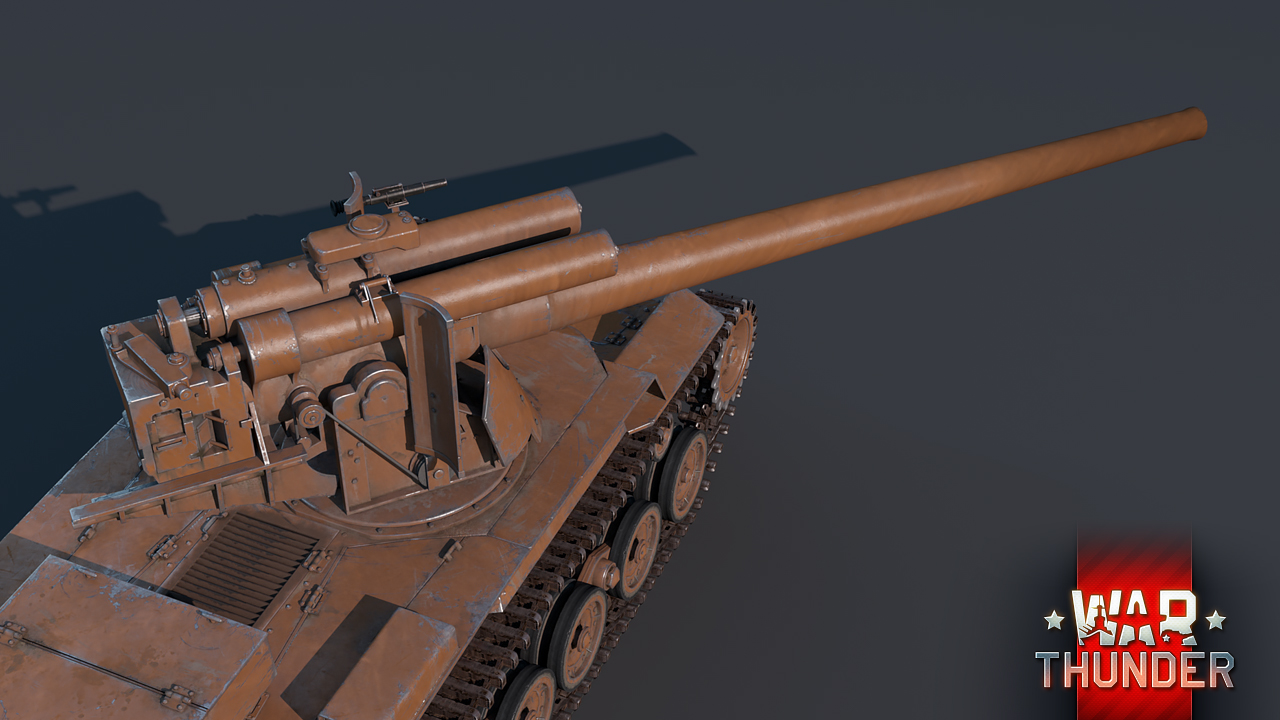 The Chi-Ha Long Gun will appear in our game with the release of the War Thunder: “Raining Fire” update, the self-propelled gun will join the ranks of rank I vehicles in the Japanese ground forces research tree. Vehicles of this class are widely represented in the game and have their fans. The advantages of such vehicles are huge firepower and acceptable mobility, the disadvantages are low protection and rather high visibility.

The Chi-Ha Long Gun is a classic of the "glass cannon". The absence of a turret and the high seating position of the gun operators makes the crew open to any damage, including machine gun fire, aviation and artillery strikes. However, the huge damage of the gun makes the risk to the crew justified to strategists - the 120mm naval gun fires deadly SAP shells, as well as high-explosive fragmentation shells, each of which contains almost 2 kg of explosives in TNT equivalent! After each shot, you need to look for cover, it will take the crew some time to reload the giant cannon. The Chi-Ha Long Gun gets to the shelter quickly enough - even a heavy cannon does not prevent the Chi-Ha chassis from accelerating to a speed of just over 40 km / h.

The Chi-Ha Long Gun will be a good addition to the starting setups of Japanese vehicles. Each shot from this self-propelled gun inflicts critical damage to light protected targets, but every enemy shot threatens to immediately send the brave Japanese to the hangar. Put the Chi-Ha Long Gun to the test with the release of our big update, War Thunder: “Raining Fire” - it won't be long!

Special thanks to the player Jager49283 for submitting a suggestion on the official forums to add this vehicle in the game! Link: https://forum.warthunder.com/index.php?/topic/366354-ijn-12cm-spg/ I'm sure you're as happy as we are to see it make it in!

Where are these cat noises coming from? Here Kitty, kitty kitty....

Dozer15, I sincerely hope you didn't lose a feline friend in your Mirage's engine.... O.O

GrumShtar, The suggestion was only passed in May 2019. In addition, it takes time to gather technical data on a vehicle before implementing it, especially on more obscure ones such as this one. :)

smaddeus, Simply because we wanted a devblog where they describe how they are gonna decompress the brs, how putting the g91ys at 10.0 is a mistake, how they will put the Lightining back at 10.0 or well you got the point.

Another meme machine. Thumbs up from me!

This is definitely one of the most exciting additions of this update. Can't wait to play it!

The ultimate in derp-cannon technology. We're four steps away at least from getting the M7 Priest, now that'd be the key American-made derp cannon.

Or the m12 would also work

Oh, you know the other vehicles that haven't been announced and wont be announced until update comes? Please, do tell.

smaddeus, there's something called "dev server" u know, where u can see the uncoming content.