Akebono was a destroyer escort built for the then newly formed JMSDF and was among the first warships domestically produced by Japan after World War II. Soon, captains will have the chance to take command of this unique warship arriving in War Thunder naval forces as part of the upcoming major update!

Briefly: One of the first warships built for the Japanese Navy in the postwar period, featuring good firepower and mobility with excellent combat endurance.

However, the newly formed Navy needed new ships to be able to conduct its tasks effectively and to gain experience for the construction of subsequent ships in the future. As a result, already in 1953 plans were being laid down for the construction of three new destroyer escorts, with two seperate designs differing primarily in the propulsion system used. Akebono, as the single ship of the batch to use traditional steam propulsion, was laid down in December 1954 and was commissioned in March 1956, becoming among the first domestically produced Japanese military vessels to enter service after WWII.

Akebono served for  20 years with the JMSDF before being decommissioned in 1976. In 1981, the ship was taken apart from scrap and officially stricken from the naval register in 1986. 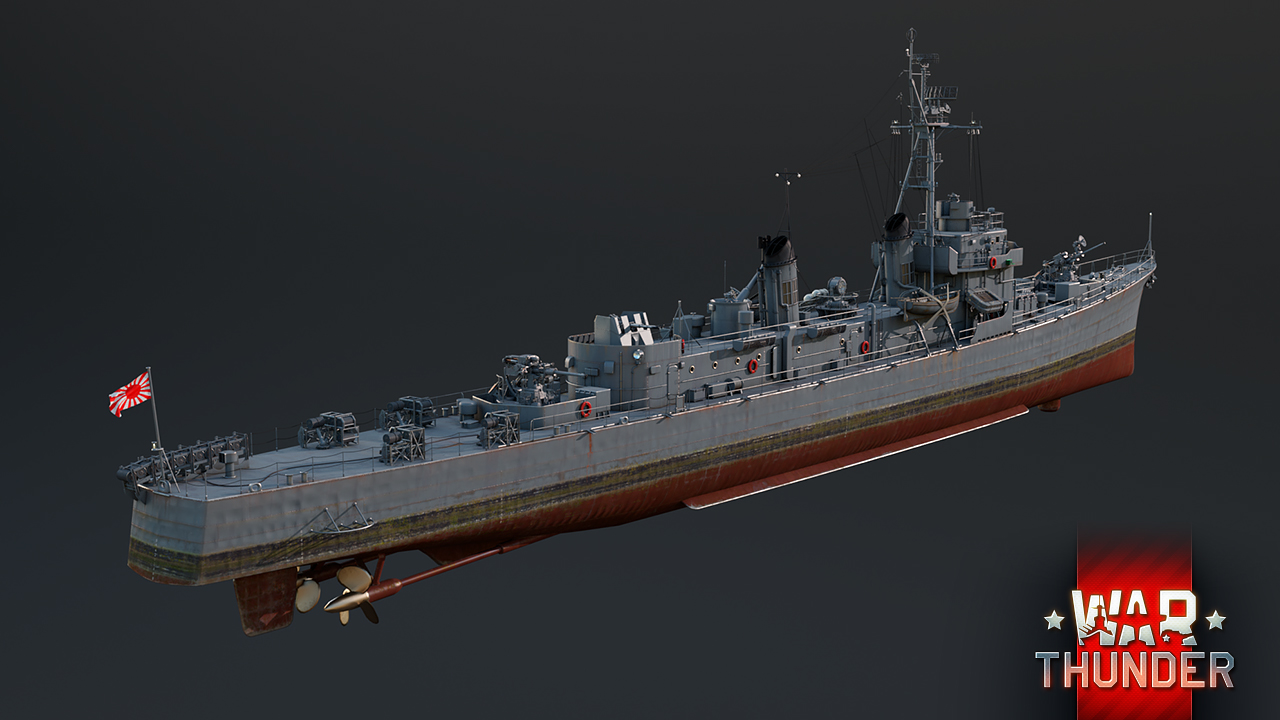 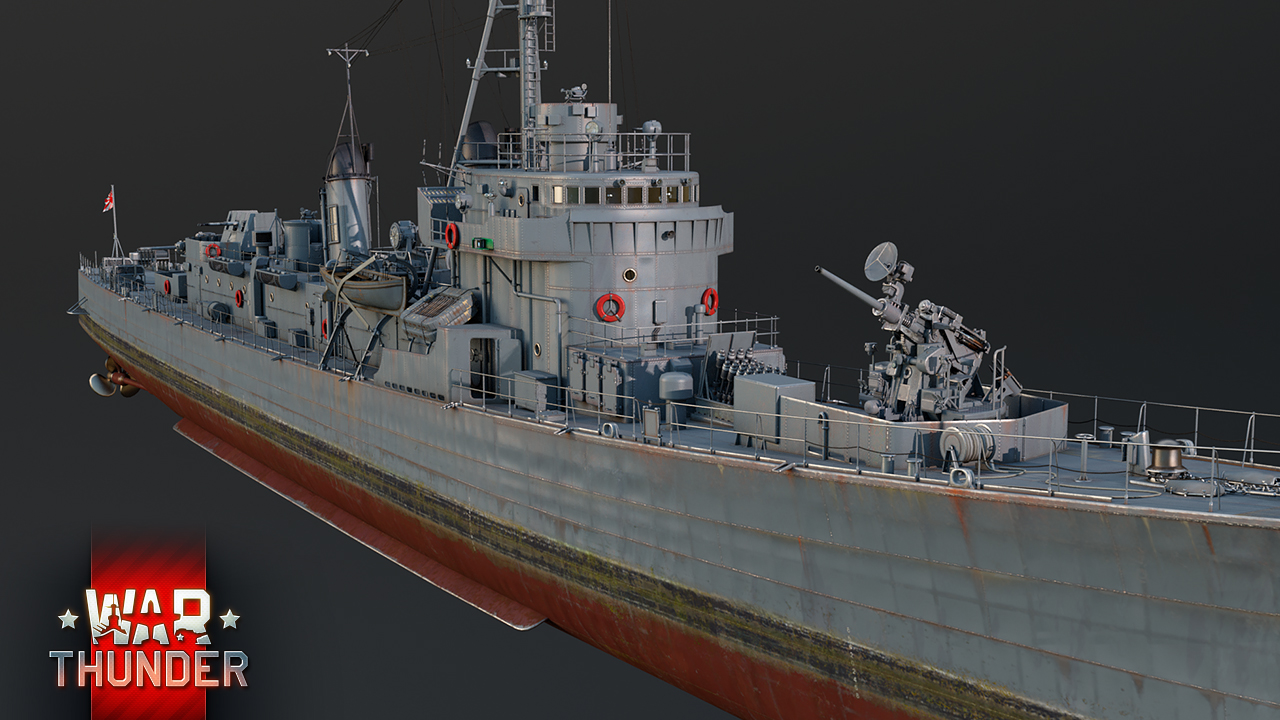 In War Thunder, Akebono will be a new vessel awaiting captains in the lower ranks of the Japanese naval tree following the release of the upcoming update. Being effectively the sister ship to the Ikazuchi - a vessel already familiar to some captains, Akebono offers its aspiring commanders better performance in combat thanks to improved mobility and a higher endurance than Ikazuchi.

Fun Fact: Akebono is among the first warships built by Japan for its navy after WWII.

Akebono, much like its sister ship Ikazuchi, is equipped with a pair of 3’’ (76.2 mm) cannons, comprising its primary armament. Having an automated reload mechanism gives these guns a very high rate of fire of up to 50 rounds/min. In fact, the only time captains of this ship will experience prolonged reload times is when the ready-use ammo stowage needs to be replenished or when switching ammunition types. Speaking of which, Akebono can fire three types of ammunition - standard HE rounds, AP rounds to deal with more armored targets, and HE-VT for dealing with threats in the air.

In addition to the main guns, Akebono is also fitted with a twin 40mm Bofors mounting, located on the rear section of the ship’s superstructure. Although handy for dealing with enemy aircraft and smaller vessels, captains are well advised to further bolster their AA capabilities with the use of the aforementioned HE-VT rounds, given that the Bofors guns, apart from being few in numbers, also have shorter range and require direct hits to effectively take down aircraft.

The main difference which sets Akebono apart from its sister ship Ikazuchi is the different propulsion system. Namely, being outfitted with a traditional steam propulsion system instead of a diesel one, Akebono can generate 18,000 horsepower and is thus able to reach a higher top speed of 28 knots (~52 km/h). Furthermore, Akebono also bolsters a slightly increased complement consisting of 193 sailors compared to Ikazuchi’s 153. Although not seeming like a major improvement at first glance, these few dozen extra crew members may make the difference in battle when it comes down to the wire in the heat of combat.

Akebono will await all captains at rank II of the Japanese naval tree in the upcoming update coming soon to War Thunder. In the meantime, make sure to stay tuned to the news to catch up on all the latest developments regarding the next major update coming to the game. Until then, calm seas and happy hunting captains!

Commenting is no longer available for this news
Rules
Levianeer
112

That's great. How 'bout adding that stock APFSDS back?

but that doesnt generate them money bro

Kozarsson, Cause all those P2W premiums every update don't generate enough money ,am I right?

Well EYE thought it was a good change

The move to all HEAT seems totally predatory.

No, whats weird is, we don't have a North American Bronco in game yet. Hopefully this patch ehh?

First devblog of the season, and it's naval! I'm honestly, quite pleasantly surprised.

we should get stock APFSDS for all top tank in 2.01

Gaijin, are we seeing T-72B3 this patch?

There will be some T-72 action this patch as we said previously. As for what, stay tuned :)

Sturmv0gel, year doesn't really matter imo, the thing only need equivilant counterparts. but also its too soon i believe