In 1975, China and Bangladesh established diplomatic relations and maintained a close relationship since. In 1989, Bangladesh purchased a large number of older Chinese Type 69-IIM tanks, which immediately entered service with the armed forces of Bangladesh.

Some time after their introduction to service with Bangladesh, the Chinese Type-69-IIMs underwent a major modernization program initiated by the Bangladeshi army with the support of Chinese companies. As a result, the vehicles received ERA protection, a modified domestic version of the well-known L7 105mm cannon as well as an upgraded fire control system among other changes.

These upgraded vehicles became known under the designation ‘Type 69-IIG’ and the first units entered service in the mid 2000s. The Type 69-IIGs were first deployed in action as part of a response to an uprising which took place in Bangladesh’s capital - Dhaka - in 2009. The vehicle has been in service with the armed forces of Bangladesh ever since and continues to serve to this day. 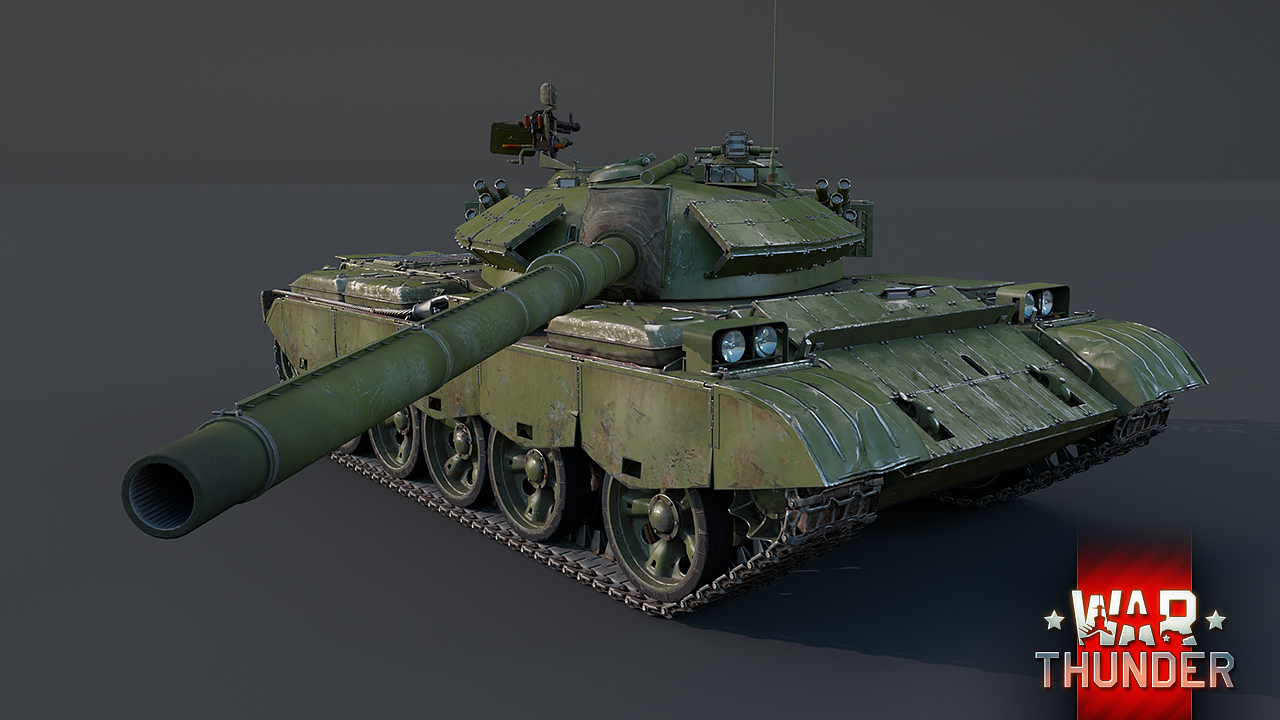 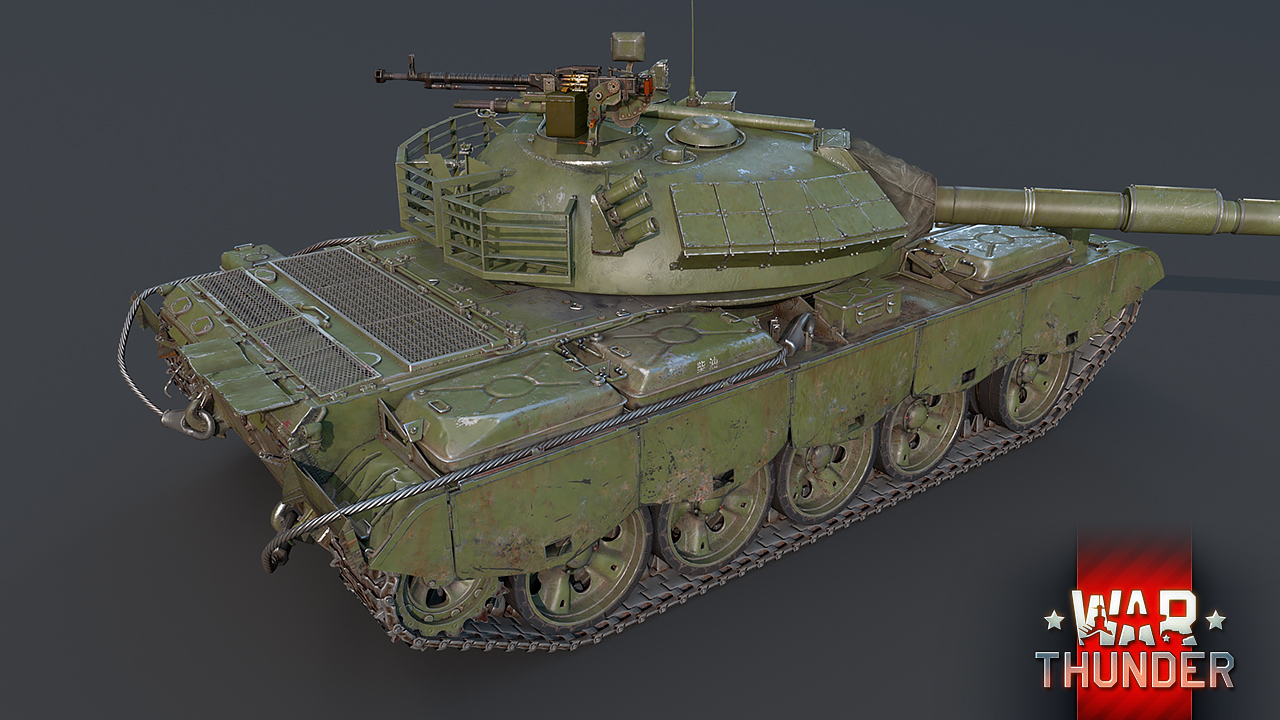 In War Thunder, the Type 69-IIG will be the new top Chinese premium ground vehicle, available for purchase to all tankers following the release of the upcoming update. Sharing a great resemblance to the ZTZ59D1, the Type 69-IIG offers its prospective commanders ERA protection, a Chinese modification of the familiar L7 105mm cannon and an uprated engine, making it ideally suited to assist tankers in their pursuit of climbing to the top rank of the Chinese ground forces tree!

Compared to the regular Type 69, the Type 69-IIG received a number of improvements which increase its combat capabilities. Among the most visible changes is the addition of ERA packages to its turret and hull. While the underlying steel armor thickness remained unchanged from the base version, the additional ERA will help shield the Type 69-IIG from chemical munitions as well as offering a slight increase in protection against kinetic rounds.

Furthermore, the Type 69-IIG is primarily armed with the ZPL94 cannon - a Chinese modification of the L7 105mm cannon with extended barrel length. As a result, projectiles fired from this cannon have a slightly higher muzzle velocity, resulting in a general improvement in ballistic properties.

However, these improvements naturally come at the cost of some drawbacks as well. Namely, the additional armor protection and longer barrel, among other improvements, increase the combat weight of the vehicle to 37.7 tons. Although not a drastic difference from the regular Type 69’s 36.5 tons, the fact that both vehicles retain the same 580 horsepower engine means that the Type 69-IIG has a slightly lower power-to-weight ratio, resulting in somewhat poorer mobility especially in off road conditions.

The Type 69-IIG also comes fitted with a range of versatile equipment, all of which are highly useful in top ranking ground battles. These include two-plane gun stabilization, night vision, laser rangefinders, smoke grenades and ESS. Last but certainly not least, being a premium vehicle the Type 69-IIG naturally provides its commanders with bonus rewards for each action performed in combat, thus speeding up their research to the top machines of the Chinese ground tree.

The Type 69-IIG will be deployed in War Thunder ground battles with the release of the upcoming update, but eager tankers can already secure themselves a unit by purchasing a special bundle in our online store. In the meantime, stay tuned to the news for more information regarding the next major update coming soon. Until then, happy hunting tankers!