Type 60 ATM: Death on a Wire
15 March 2017 Development
Attention! This news was published on the old version of the website. There may be some problems with news display in specific browser versions. 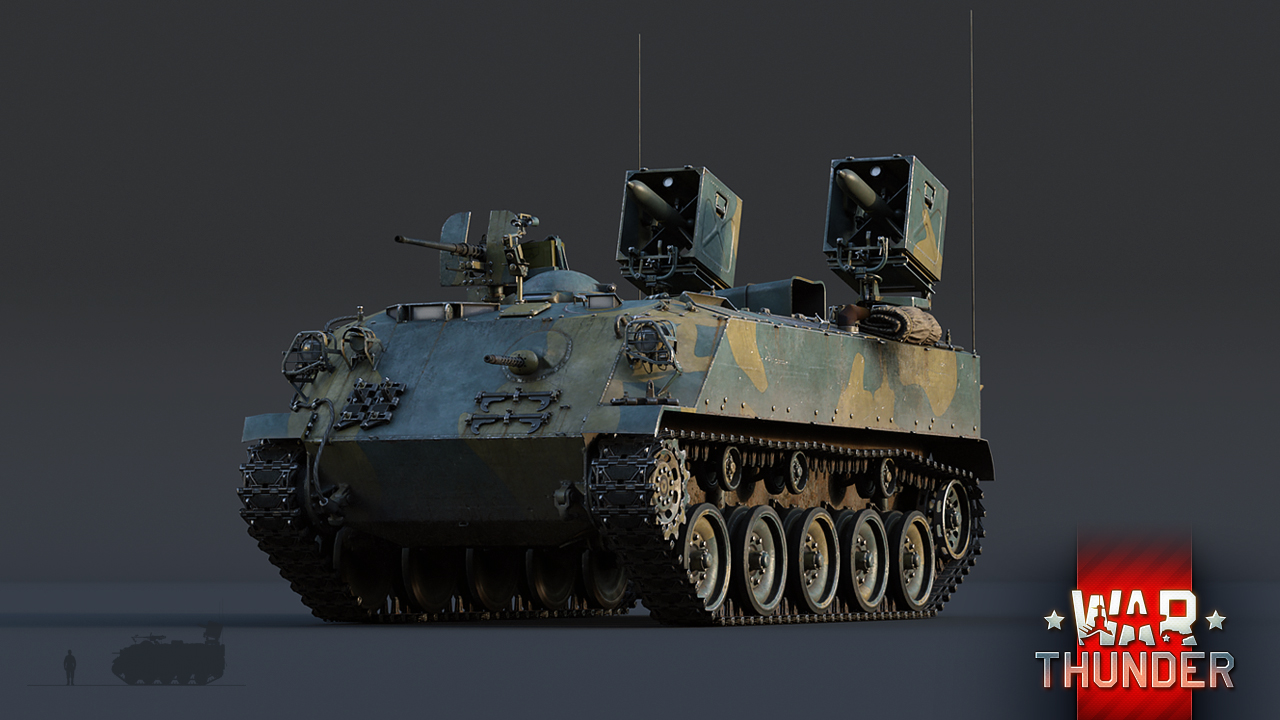 Commenting is no longer available for this news
Rules
Accusar
0

Sooo.... we can expect those aforementioned atgm systems (Cobra and Malyutka) in future updates?

more atgms....lovely can they just be shoved into their own battles with only atgm tanks, they make realistic horrible, cause getting sniped by these things from the other side of the map is fun